The nation met Joshua Rendon in a 2009 epsiode of 16 & Pregnant with his [now] ex-wife, Ebony Jackson. Although, they were not 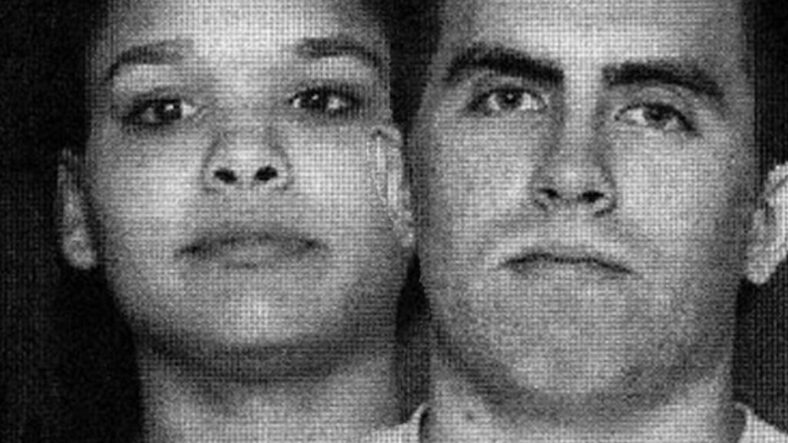 The nation met Joshua Rendon in a 2009 epsiode of 16 & Pregnant with his [now] ex-wife, Ebony Jackson. Although, they were not chose to appear on Teen Mom. The two share two daughters, Jocelyn and Jayda. Before giving birth to their second daughter however, Ebony suffered an ectopic pregnancy which resulted in the loss of their baby. And unfortunately, that was only the beginning of the downfall. 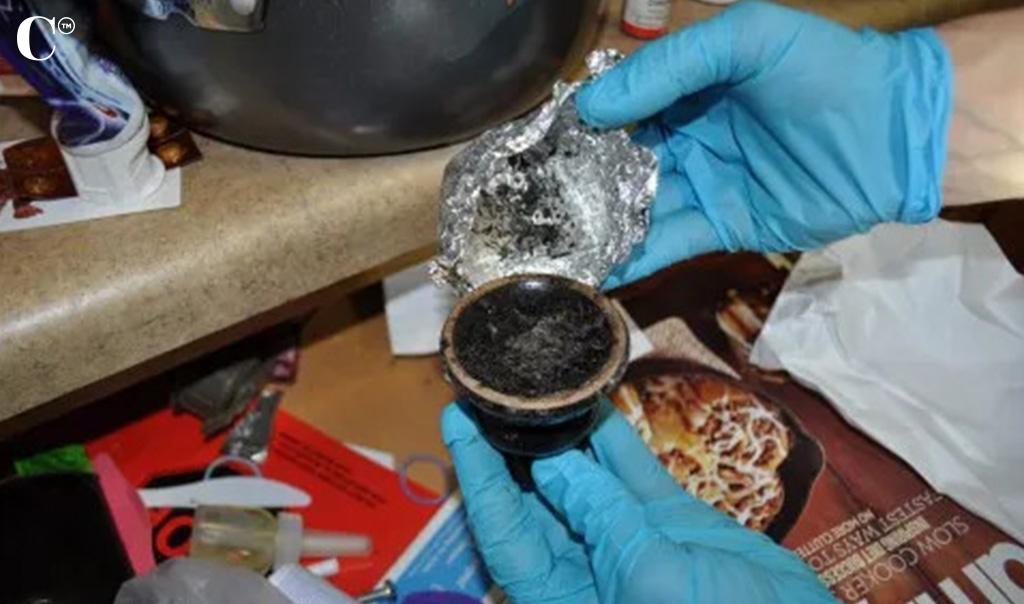 In September of 2011 when Jocelyn was just two years old she was taken from her parents by Child Protective Services. Rendon told TMZ, that he blamed himself. “It was fair for them to charge us with this. [Our house] wasn’t clean,” shared the baby daddy. The Jacksonville, Arkansas police released photos of the inside of their home which were heavily disturbing. The visuals exposed “human and dog feces on the floor, walls, and clothing.” Drug paraphernalia and a gram of synthetic marijuana were found as well. The couple was charged with endangering the welfare of a minor among other things. Within that same year Rendon was kicked out of the Air Force and Jackson checked into rehab. But, in 2012 they had their second daughter, Jayda, before splitting in 2013. The mother of two went on to be with another man and have a third daughter with him in 2015.

Rendon however, took a different route which led him to accumulate a long rap sheet with charges including drug possession, theft, and now murder?

Attempted Murder of a Sheriff’s Deputy 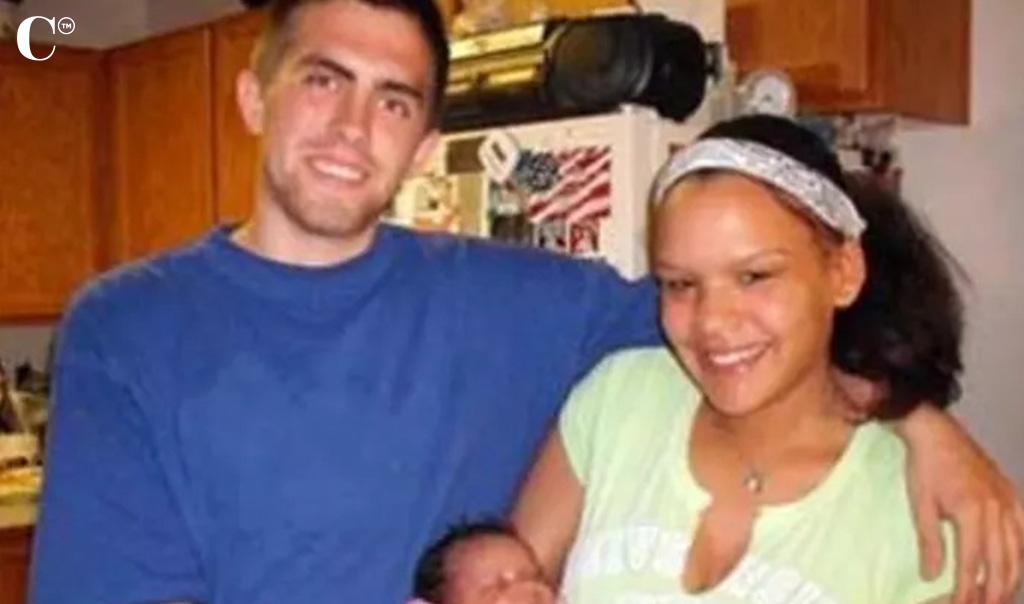 Around 5:30pm on March 6, 2021, Larimer County Sheriff’s Office investigators came across a stolen car at a Fort Collins parking lot. Four people were seen to be inside the vehicle so they followed it. They followed it to an apartment complex where deputies used maneuvers as an attempt to stop the driver from escaping. During this event, the driver reversed into a sheriff’s vehicle and almost ran over a deputy. The suspect escaped by speeding forward and the deputies put the chase to rest due to the driver being erratic.

Just moments later deputies spotted the stolen car again and engaged in another chase. This time around the suspect drove the vehicle into two sheriff’s cars and just missed hitting them head-on, shared police. The chase ended with the suspect crashing and being launched from the vehicle. When police caught the suspect he was identified to be Rendon. After being taken to the hospital for minor injuries he was arrested and put in jail.

The 16 & Pregnant star is still in jail, a year later, on a $500,000 bond. He’s facing charges of: Attempted 1st Degree Murder of a Police Officer; Vehicular Eluding; Aggravated Motor Vehicle Theft; Criminal Mischief; Driving Under Suspension; Criminal Possession of an ID Document; and Theft of Motor Vehicle Parts. His arraignment is scheduled for March 31, 2022.