16 & Pregnant Star’s Father Files For Custody of Her Daughter

The hit MTV show 16 & Pregnant put a microscope over the issues of teen pregnancy. Each hour long documentary styled episode 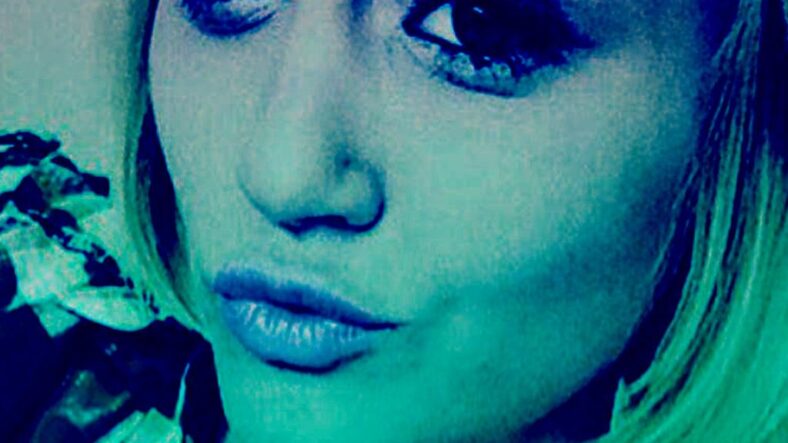 The hit MTV show 16 & Pregnant put a microscope over the issues of teen pregnancy. Each hour long documentary styled episode revealed the the truths behind marriage, adoption and finances while trying to navigate high school and coming of age at the same time. The show expanded into spin-offs including Teen Mom, Teen Mom 2, Teen Mom: Young & Pregnant, Teen Mom 3, and 16 and Recovering. Most of the couples from this show rose to fame which might’ve been financially beneficial for their situations but damaging in other ways. Some individuals struggled with drugs and alcohol which only became worse as they were deeper in the spotlight. One cast member specifically, Jordan Cashmyer, had struggled with addiction at the time of her first child. This past February she had a fatal overdose and now her father, Dennis, and stepmother, Jessica, have filed for custody of her 7 month old daughter, Lyla. 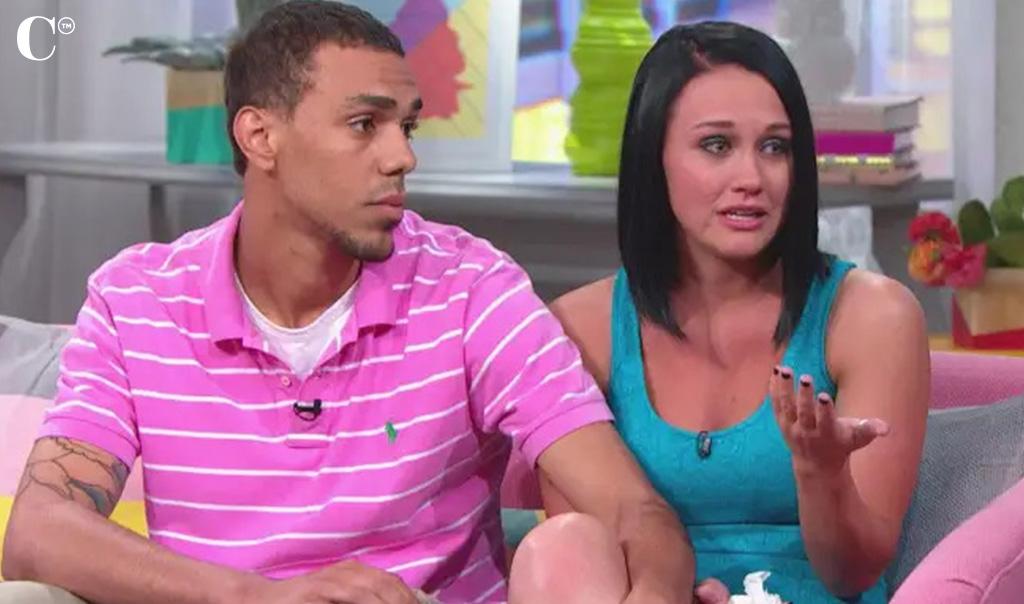 In September 2021, Jordan’s fiance and Lyla’s father, died of an overdose. A Maryland coroner’s office revealed that MichaelSchaffer‘s cause of death was “heroin, cocaine and fentanyl intoxication.” Described as loyal and devoted to those close to him, his obituary wrote: “He was a bright light in the lives of everyone he knew, and he brought great joy and warmth to everyone he met with his one-of-a-kind sense of humor, and his generous and respectful nature.” It continued, “He had a profound passion for his work and career as a chef, both at home cooking for his family as well as at work in world-class dining resturants. Michael was also a spiritual man, and he believed in the virtue of loving people unconditionally. He will be missed forever.”

Jordan Cashmyer was found in her Westminster, Maryland apartment in January. The Sun obtained the autopsy report for Cashmyer which revealed her cause of death to be fentanyl, despropionyl fentanyl and cocaine intoxication. The report also wrote that there “appeared to be a needle puncture” on her right arm. However, no needle tracks were found.

Prior to the one year anniversary of the young mother being sober in January 2021, she was in and out jail due to her addiction struggles. She had been caught by police for possession of drug paraphernalia. They also found two hypodermic syringes and a burnt spoon to be used for heroin. RadarOnline also received word from a family member that she worked as an escort to pay for drugs. Despite all of this however, her death came as a shock to most because of how well she had been doing.

The Sun exclusively revealed that Cashmyer’s father and stepmother have provided the court with Jordan and Michael’s death certificated and filed for guardianship of their granddaughter, Lyla.

This story is still developing. Check back for updates.