Between the show-stopping performances and the star-studded guest list, it’s safe to say that the 2020 Billboard Music Awards was 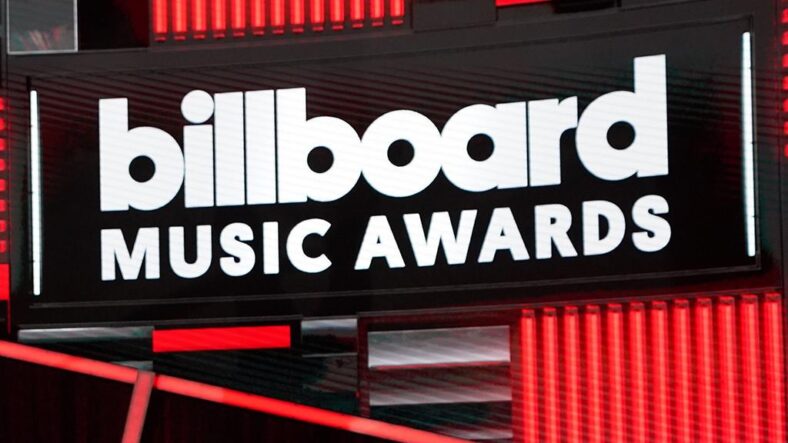 Between the show-stopping performances and the star-studded guest list, it’s safe to say that the 2020 Billboard Music Awards was definitely a night to remember! The event took place on Wednesday, October 14, and boy, did a lot go down. So many of our favorite stars attended the show, took home awards and hit the stage to perform — but that’s not all. Get this, you guys — one celeb even released a surprise new song right before the event and sang it for the first time, while another made a major political statement during her acceptance speech.

Hosted by Kelly Clarkson, the awards show included performances from BTS, Doja Cat, Post Malone, John Legend, Garth Brooks and so many more. Didn’t catch the event? Not to worry, you guys, because we recapped everything that happened. Here’s what you missed… 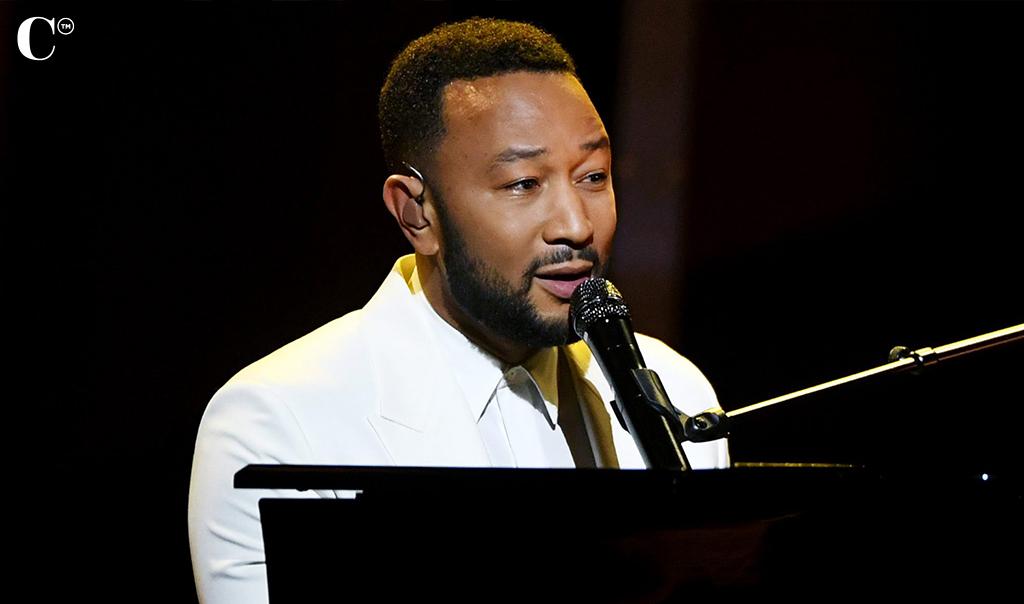 Legend dedicated his performance to his wife, Chrissy Teigen, just weeks after the couple experienced pregnancy loss. Before singing his song “Never Break,” the artist told the crowd, “This is for Chrissy.”

As fans know, the two stars (who got married in September 2013) share two children together — a daughter named Luna and son named Miles — and were preparing to welcome a third. But on September 30, 2020, they shared the news that their baby was gone.

“We are shocked and in the kind of deep pain you only hear about, the kind of pain we’ve never felt before. We were never able to stop the bleeding and give our baby the fluids he needed, despite bags and bags of blood transfusions. It just wasn’t enough,” Teigen wrote on Instagram at the time. “We never decide on our babies’ names until the last possible moment after they’re born, just before we leave the hospital. But we, for some reason, had started to call this little guy in my belly Jack. So he will always be Jack to us. Jack worked so hard to be a part of our little family, and he will be, forever.” 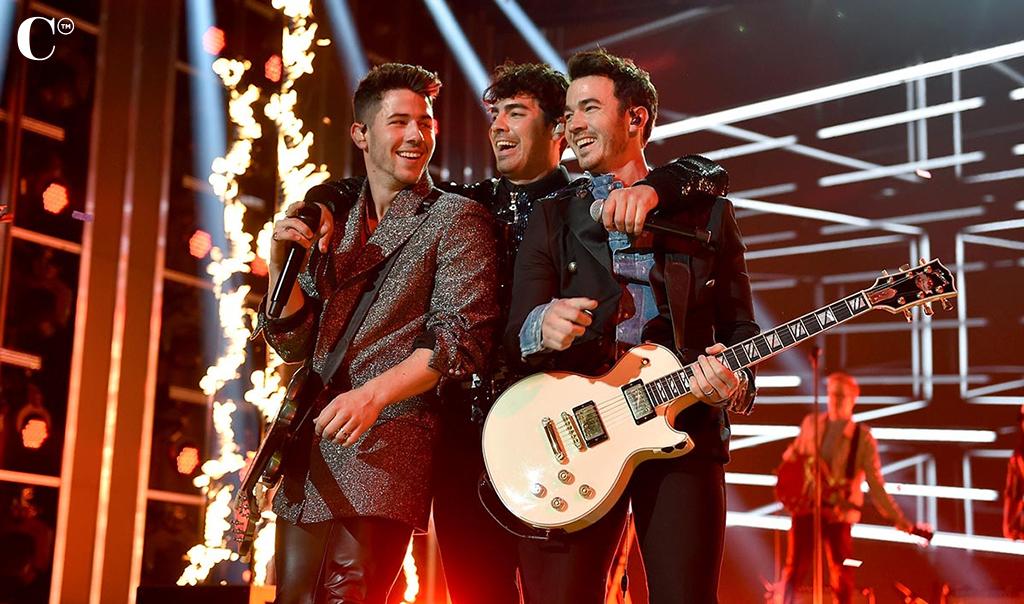 The Jonas Brothers took home three awards during the night, and they couldn’t be more excited about it! Although they didn’t attend the event in person, they celebrated on Instagram.

Joe Jonas posted a video to his Instagram Stories, where he said, “Three Billboard Music Awards! Wow, thank you so much everybody.”

BTS Blew Up The Stage

The K-Pop band hit the stage to perform their new hit song “Dynamite,” and it was explosive! Plus, Kelly Clarkson and Pentatonix teamed up for one of the most epic performances ever. Oh, and did we mention that Doja Cat brought on Chicago vibes when she sang “Juicy,” and she totally slayed it?

Demi Lovato Dropped A Brand New Song Before The Show 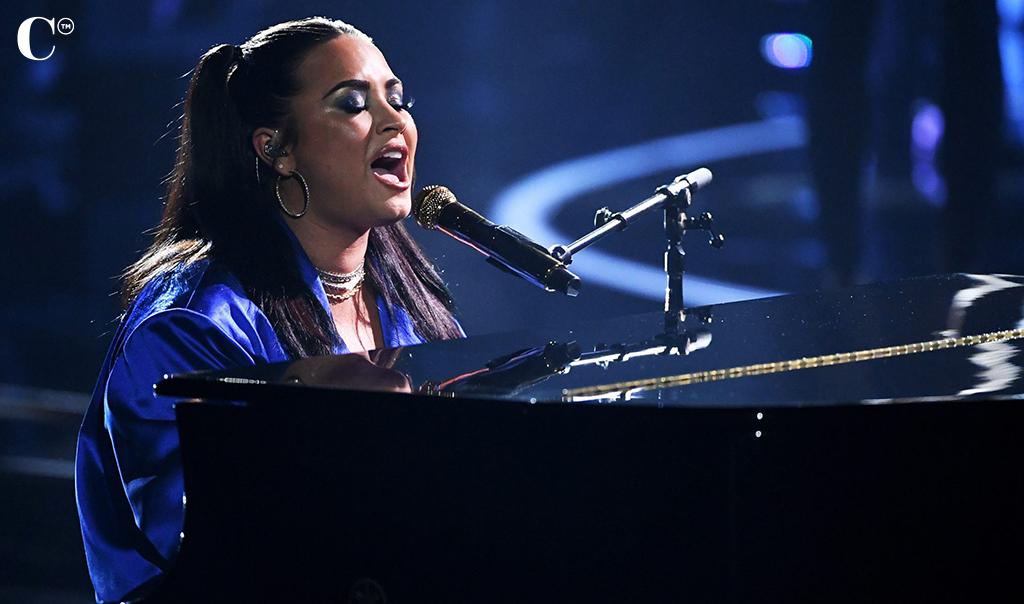 Demi Lovato totally shocked her fans when she released a brand new song called “Commander In Chief” just hours before the event. And then, she took to the stage to perform it for the first time ever. The song, described as “a condemnation of injustice, intolerance and social apathy” definitely made headlines, and some fans even started to bash Lovato online for it. But the singer quickly fired back at those who were hating on her for making a political stance in the new tune.

“I literally don’t care if this ruins my career,” she wrote on her Instagram Stories in response to someone who claimed they were “ashamed to be a Lovatic right now.” “I made a piece of art that stands for something I believe in. And I’m putting it out even at the risk of losing fans. As much as I would like to be sad that I disappointed you, I’m too busy being bummed that you expect me, a queer Hispanic woman, to silence my views/beliefs in order to please my audience.”

Lizzo Encouraged People To Vote During Her Speech 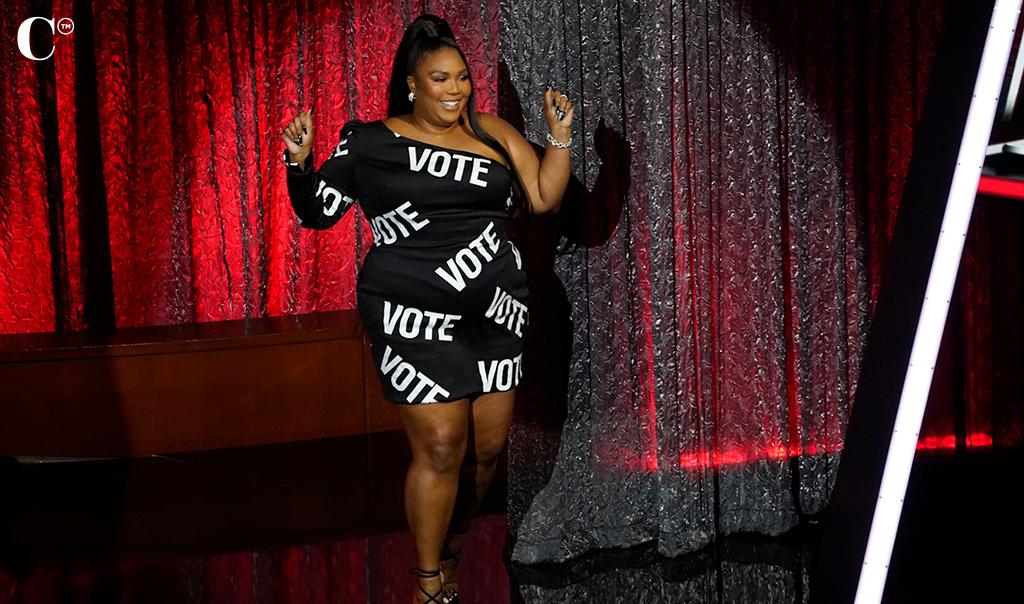 And Lovato wasn’t the only one to get political at the event. While accepting her award, Lizzo wore a dress with the word “Vote” written all over it.

“When people try to suppress something, it’s usually because that thing holds power. They’re afraid of your power,” she said. “There’s power in who you are, there’s power in your voice, so whether it’s through music, protest or your right to vote, use your power, use your voice and refuse to be suppressed.” 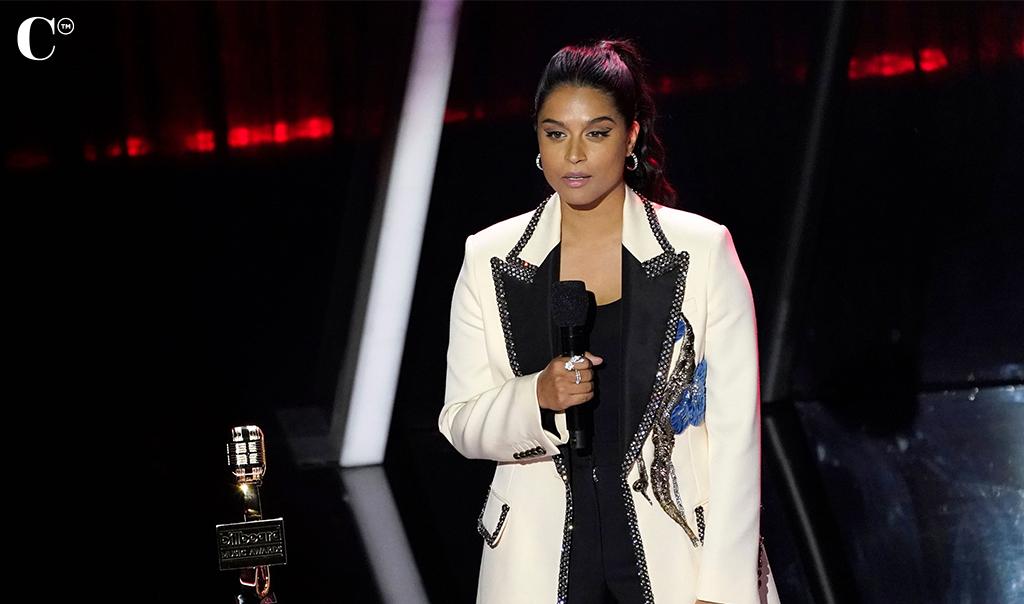 YouTuber Lilly Singh wore a face mask that had Breonna Taylor‘s name on it while walking the red carpet for the awards show. As for the other outfits that got our attention? Well, Eilish rocked a set of camo pajamas while Lil Nas X dressed up like Prince! It was definitely a wild night!