US Marshals in Georgia announced Thursday that they have recovered 26 children and safely located an additional 13. In a 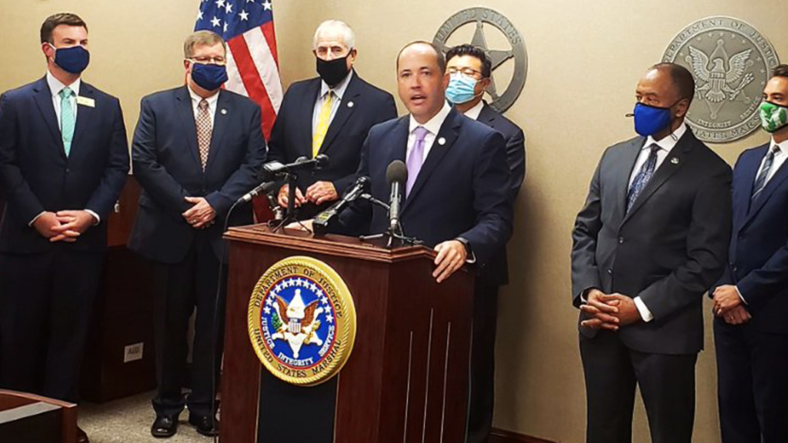 US Marshals in Georgia announced Thursday that they have recovered 26 children and safely located an additional 13. In a joint press conference with the FBI in Atlanta, the Marshals spoke about the success of, “Operation Not Forgotten.”

15 children were victims of sex trafficking

Of the 39 missing children found in the course of the operation, 15 were victims of sex trafficking. Investigators said, of the total 39, ages ranged from 3 years to 17 years old. 9 adults were arrested, with 19 arrest warrants filed against them.

The US Marshals speak out in a press release

A press release by the US Marshals Office of Public Affairs said, in part, “‘Operation Not Forgotten’ resulted in the rescue of 26 children, the safe location of 13 children and the arrest of nine criminal associates. Additionally, investigators cleared 26 arrest warrants and filed additional charges for alleged crimes related to sex trafficking, parental kidnapping, registered sex offender violations, drugs and weapons possession, and custodial interference. The 26 warrants cleared included 19 arrest warrants for a total of nine individuals arrested, some of whom had multiple warrants… 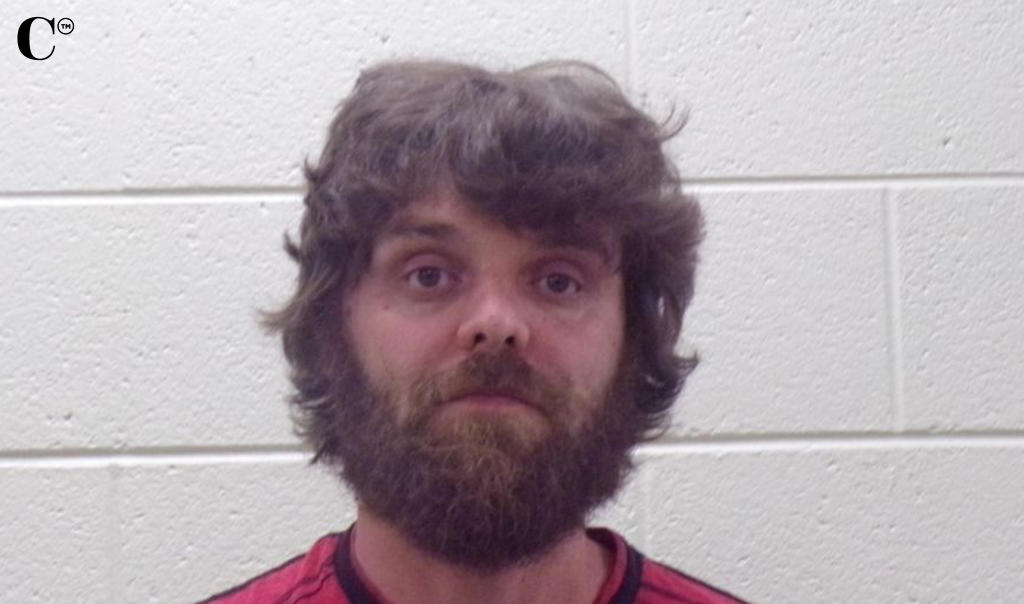 …These missing children were considered to be some of the most at-risk and challenging recovery cases in the area, based on indications of high-risk factors such as victimization of child sex trafficking, child exploitation, sexual abuse, physical abuse, and medical or mental health conditions. Other children were located at the request of law enforcement to ensure their wellbeing. USMS investigators were able to confirm each child’s location in person and assure their safety and welfare.

The Justice for Victims of Trafficking Act of 2015 enhanced the U.S. Marshals’ authority to assist federal, state, and local law enforcement with the recovery of missing, endangered or abducted children, regardless of whether a fugitive or sex offender was involved. The Marshals established a Missing Child Unit to oversee and manage the implementation of its enhanced authority under the act. 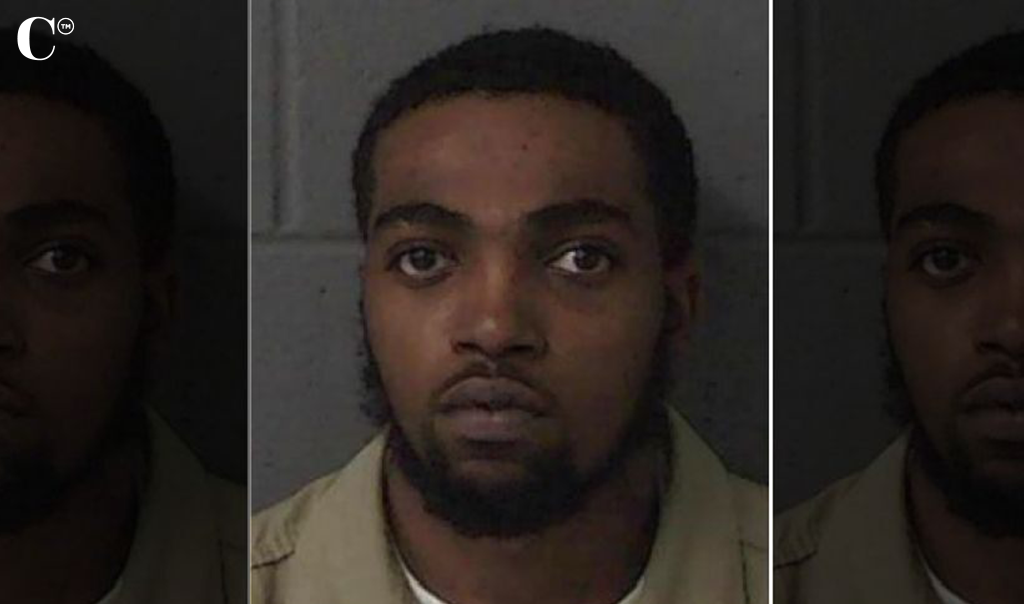 In 2019, the USMS helped recover 295 missing children based on requests for assistance from law enforcement and has contributed to the recovery of a missing child in 75 percent of cases received. Additionally, of the missing children recovered, 66 percent were recovered within seven days of the USMS assisting with the case. Since its partnership with NCMEC began in 2005, the agency has recovered more than 1,800 missing children.

‘When we track down fugitives, it’s a good feeling to know that we’re putting the bad guy behind bars. But that sense of accomplishment is nothing compared to finding a missing child,’ said Darby Kirby, Chief of the Missing Child Unit. ‘It’s hard to put into words what we feel when we rescue a missing child, but I can tell you that this operation has impacted every single one of us out here. We are working to protect them and get them the help they need.’ 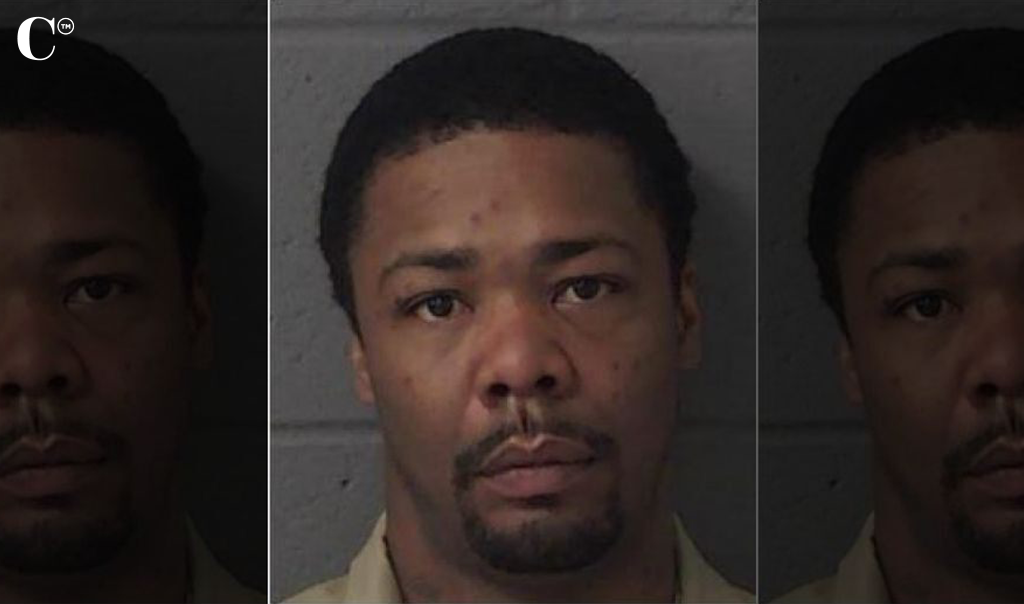 In the same release, the Director of the Marshal Service, Donald Washington, added, “The U.S. Marshals Service is fully committed to assisting federal, state, and local agencies with locating and recovering endangered missing children, in addition to their primary fugitive apprehension mission. The message to missing children and their families is that we will never stop looking for you.”

Work is far from over

According to Fox5, more than 420,000 children are missing in the US, and a whopping 91% are in danger runaways. But the Marshals refuse to give up. Since shifting to a focus on missing child recovery, the US Marshals have made significant strides in reunion children with families or with providing them safer places to return to. Today, 39 children are in safer conditions due to their diligence and hard work.