If the concept of owning a giant black diamond is alien to you, we may have the exact oddly specific

If the concept of owning a giant black diamond is alien to you, we may have the exact oddly specific rock that’s right up your alley. Sotheby’s Dubai has recently unveiled a rock that could be considered out of this world – and it’s going up for sale soon. A rare gem dubbed “The Enigma” by Sotheby’s has captivated the world, and we take a look at the upcoming sale as well as other big bling that has made it to auction over the years. 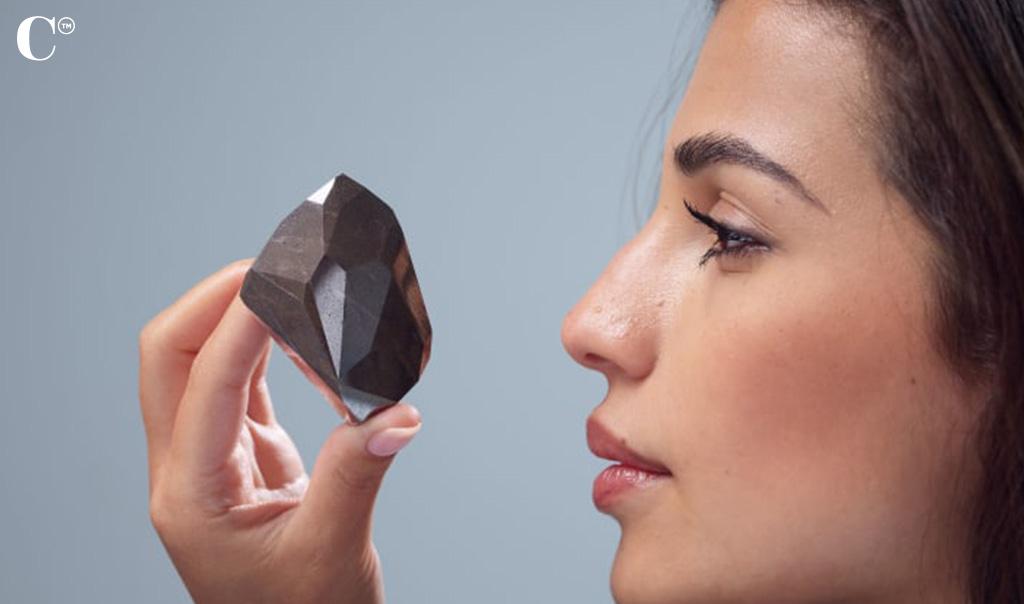 The Enigma is a 555.55-carat black diamond that is believed to have come from outer space. The extraterrestrial object may have been created from a meteor impact or have been carried to Earth on a “diamond bearing” asteroid. It’s an extremely rare gem because of its size, and Sotheby’s predicts that it may fetch just shy of $7 million at auction.

CNN reports, “Black diamonds, also known as Carbonado diamonds, can be dated to between 2.6 to 3.8 billion years ago and have trace amounts of nitrogen and hydrogen — elements found in interstellar space. They also contain osbornite, a mineral present in meteorites.

Nikita Binani, a jewelry specialist at Sotheby’s in London, called the diamond ‘a true natural phenomenon.’

‘Its sale represents a once-in-a-lifetime opportunity to acquire one of the rarest, billion-year-old cosmic wonders known to humankind,’ she said in press release Monday.”

The shape of the gem was chosen as an homage to a Middle eastern palm symbol called a Hamsa, which is a sign of protection meaning “five.” Sotheby’s explains that the theme of five runs throughout the gem; both in its size of 555.55-carats as well as the fact that it has 55 facets.

Bidding opens February 3 through 9, and they will be accepting cryptocurrency as part of the auction house’s new shift into the digital realm. 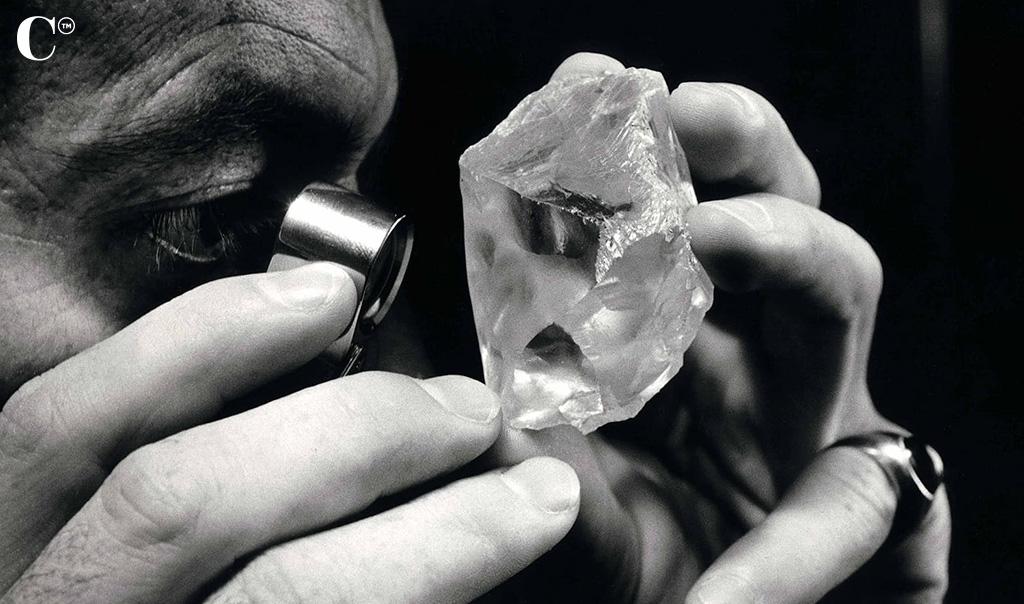 Although The Enigma may be one of the flashiest and most captivating large rocks to go to auction in a long time, it’s neither the largest nor the most famous. Here’s a look back at the recent history for some of the biggest diamonds:

A great debate rages about the ethics of diamond mining. It often occurs in places where workers are staggeringly poor and scrape for pennies while the corporations that claim the mines rake in millions for each significant find. The history of diamond mining in Africa is a long sad tale of exploitation and slave labor, but when countries like Sierra Leone use the proceeds to benefit the community that makes these important gem discoveries – it’s possible to turn the painful past into a hopeful future.

Luckily for The Enigma, because it came from outer space – it’s relatively ethically sourced. Unless of course there’s an alien out there wondering where his favorite earring gem went.

Sotheby’s In the News 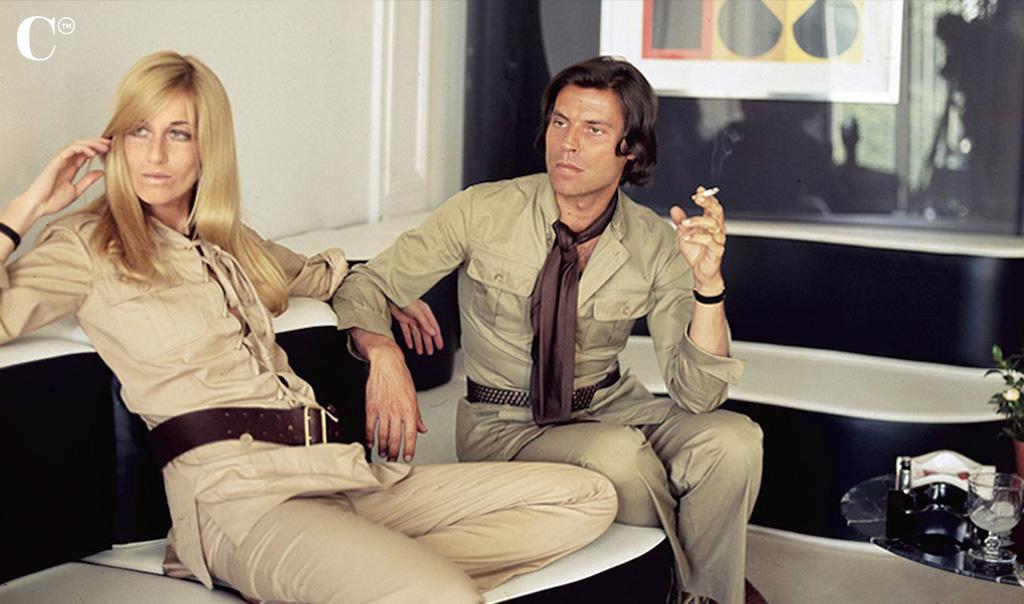 Sotheby’s is doing more than selling diamonds these days though. Recently the world-leading auction house has been making strides in going digital, starting to accept cryptocurrency and sell NFTs. This is itself a controversial move, given the divided opinion about NFTs and their place in art world. But Sotheby’s seems undeterred by detractors and is moving ahead with speed – as proven by their promise to accept cryptocurrency for the sale of The Enigma if the purchaser so chooses.

Other big auctions are hitting the floor soon for Sotheby’s too, including the collection of legendary Couple François and Betty Catroux. François was a world-renowned designer and decorator, and Betty was a supermodel for Chanel and Yves Saint Laurent. The collection spans the 20th and 21st century contemporary artists from Asia and Africa, reflecting the tastes of the Catrouxs.

Barron’s writes, “‘Here, works by great contemporary artists and cutting-edge designers mingled with timeless antiques that the decorator had treasured for his entire life,’ Florent Jeanniard, European head and vice president of Sotheby’s France, said in a news release.

The auction will take place February 24, with more details forthcoming.