90 Day Fiance: Are Jasmine and Gino Finally Having A Baby?

90 Day Fiance stars Jasmine Pineda and Gino Palazzolo met online sometime in March 2020. The 51-year-old Michigan native was instantly impressed by Pineda's beauty and brains being anxious to start a life with her. He met her in person during an episode of 90 Day Fiance: Before the 90 Days. Fans recognized how toxic they were for each other from the get go but, that didn't stop the couple from moving forward.

An Unexpected Successful Pairing (So Far) 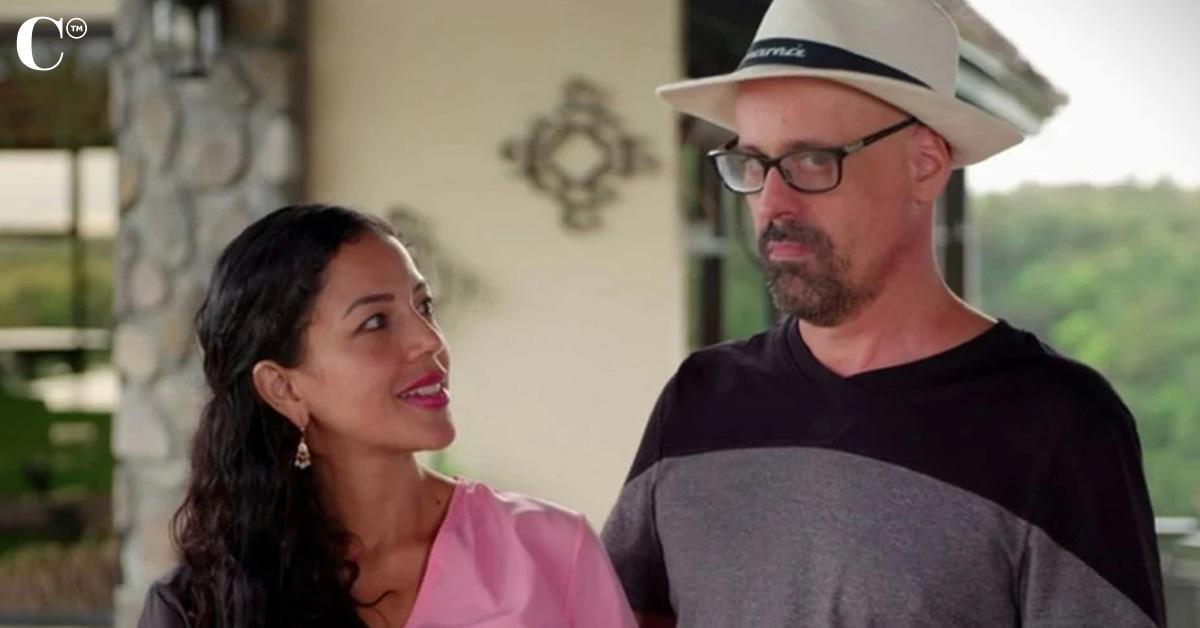 Although Gino admitted to having sent Jasmines nudes to an ex, she still accepted his proposal and the couple is now engaged to be married. And, most recently, it's been rumored that they might even be adding a new addition to their relationship.

Early on Jasmine came across as a gold digger and referred to herself as a "crazy Panamanian girlfriend." She also broke some trust in their relationship when Gino found out that she had been taking birth control pills without telling him. She explained that she was "afraid" of getting pregnant and that they weren't yet ready to make a baby. However, When Gino asked his fiance, "some point down the road, you might change your mind," she responded with a "yes."

A lot Can Change In A Year

A year following their first meeting, it seemed as though Jasmine's mind was changed when it came to having children. A source told Overtimer "JAsmine got pregnant in late January, and at the beginning of March, she was about five weeks gone."

On the same note, Jasmine has posted a big pregnancy clue in a now-deleted Instagram Story. The photos shared Gino cuddling a teddy bear with a gif sticker saying "daddy to be."

Another Instagram story showed her fiance holding pink baby booties and a hat which had "princess" written on it. She also captioned it, "Crossing our fingers it's a princess." BUT, she also posted this on April Fools Day which has everyone skeptical of the truth.

There are currently two directions that this news can go in. Jasmine may have been playing a prank on her followers given the anticipation of them having a child. OR, this could be her way of sharing the news without full revealing it, assuming that her fans would treat it like a joke given the day of the year.

During the 90 Day Tell All the Panama native revealed that her and Gino barely get intimate. However, Gino denied those claims. All in all, we have yet to know the truth of her pregnancy and probably won't know much until the couple appears on the franchises spin-offs.