One of the biggest stars to emerge from the 90 Day Fiance franchise is Larissa dos Santos Lima. Larissa frequently 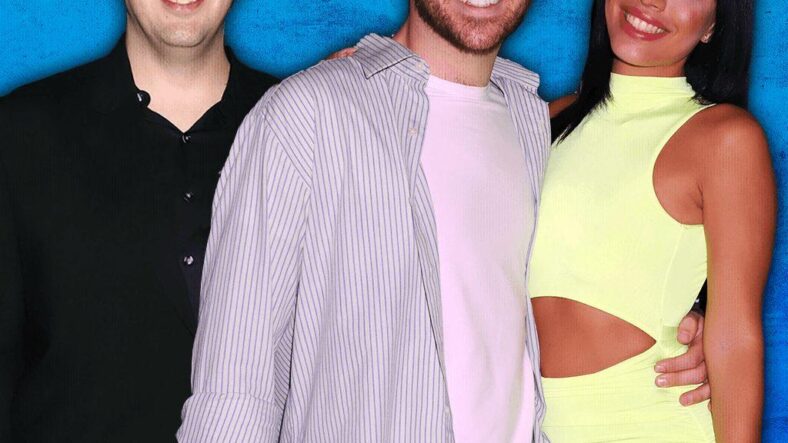 One of the biggest stars to emerge from the 90 Day Fiance franchise is Larissa dos Santos Lima. Larissa frequently garners a lot of attention for her strong opinions, her looks, and her ability to face conflict head-on whether the cameras are rolling or not.

When dos Santos Lima originally came onto the 90 Day Fiance world, she was engaged to be married to Colt Johnson. While they ended up getting married, their relationship was rather turbulent. Larissa ended up getting arrested numerous times, had a bad relationship with Johnson’s mother, Debbie, and although she gave it her best shot, Johnson and she did not end up working out.

After Johnson, dos Santos Lima ended up dating Eric Nichols. While the pair did split once- and we are seeing some of their relationship issues play out on the current season of 90 Day Fiance: Happily Ever After?– they are back together and stronger than ever.

As far as Johnson goes, he also moved on with his new girlfriend Jess Caroline. We are currently also watching their relationship play out on 90 Day Fiance: Happily Ever After? As fans are well aware, though, their relationship was also filled with problems (and, like dos Santos Lima, Caroline also does not get along with Johnson’s mother). Even though they are still dating on the show- which was taped previously- it has since been confirmed that they are no longer together. 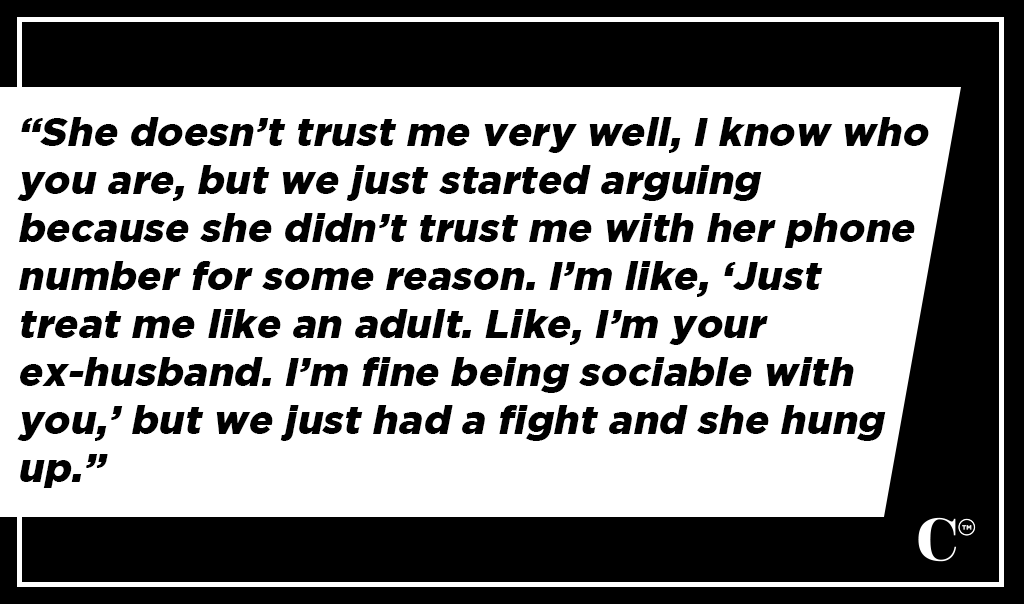 While dos Santos Lima and Johnson have not been together for quite some time, Johnson still seems to give a lot of press interviews talking about her.

“She doesn’t trust me very well,” Johnson said at the time to US Magazine. “I know who you are, but we just started arguing because she didn’t trust me with her phone number for some reason. I’m like, ‘Just treat me like an adult. Like, I’m your ex-husband. I’m fine being sociable with you,’ but we just had a fight and she hung up.”

We spoke to dos Santos Lima exclusively about the phone call, and she revealed at the time why she called him from a blocked number.

“Yes, I contacted Colt,” dos Santos Lima shared at the time with us. “Of course [it was from a] private number, since I don’t want to continue conversation with him.”

“I only reached out cause when I [went to] do my taxes,” dos Santos Lima elaborated, “I found out he claimed me and we were already divorced. I’m going to let my accountant do the talking now!”

Now, in another interview with US Magazine, Johnson has decided to talk about Nichols. When Nichols and dos Santos Lima originally broke up, Nichols had hung out with Johnson; however, for some reason, Johnson is now taking a dig at Nichols, inciting Nichols “wanted to be his friend.”

“I think he blocked me,” Johnson began with telling US Magazine. “He really wanted to be my friend a lot. He kept texting me every day.”

“I was busy,” Johnson continued, “and then he eventually blocked me and ghosted me. I felt like we could kind of have this like friendship blooming, but I wasn’t really interested and he took that very personal.”

We reached out to Nichols exclusively to get his response to Johnson’s claims Nichols “ghosted him.”

“The only place I’ve ever invited myself over to for supper was my Grandparents,” Nichols began with sharing with us.

Nichols then directly addressed Johnson’s “ghosting” claim, stating “Did I ghost my girlfriend’s ex after meeting him? Heck yes due to multiple reasons.”

“I saw the extremity of bad intentions for both my girlfriend and myself,” Nichols elaborated.

Nichols had more to share, adding that “At the beginning, I thought Colte cult was nice, cool, and relatable, then the online trolling started again, which I didn’t want any involvement in.” 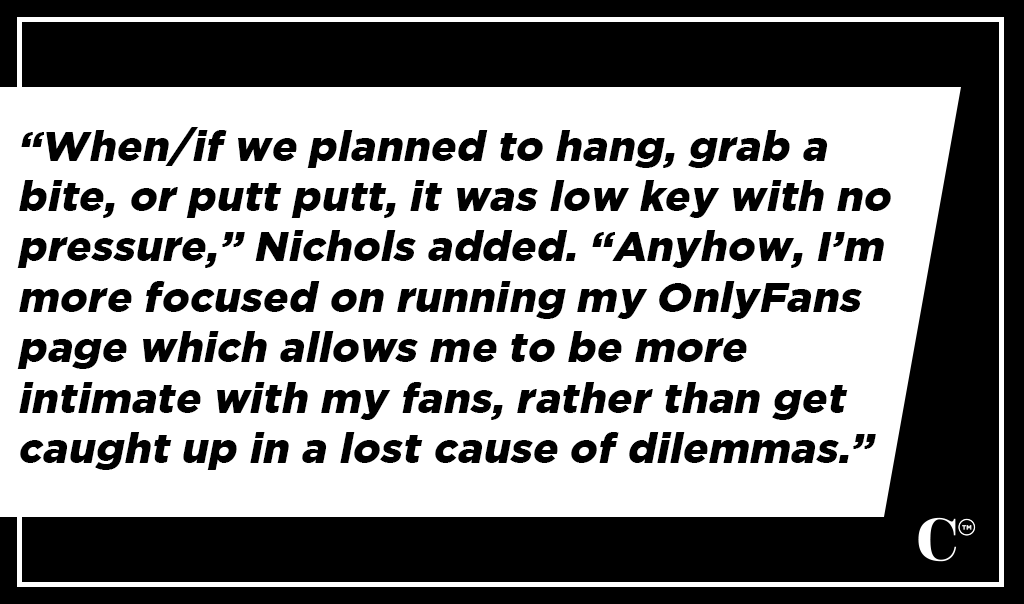 And what did Nichols have to say in response to Jonhson’s claims that Nichols “really wanted to be his friend” and was “texting him every day?”

“As far as him or I being ‘desperate/chasing’ one another for friendship or popularity is a tacky statement,” Nichols claimed. “I’ve never in my life chased friendship, cared what anybody thinks of me, nor ‘texted’  anyone ‘every day.’”

“When/if we planned to hang, grab a bite, or putt putt, it was low key with no pressure,” Nichols added. “Anyhow, I’m more focused on running my OnlyFans page which allows me to be more intimate with my fans, rather than get caught up in a lost cause of dilemmas.”

Nichols did get one funny dig in, though, as he wrapped with stating that “I did enjoy the slot machine though,” referring to the infamous slot machine in Johnson’s mother’s house that dos Santos Lima and Johnson had fought over.