Fans of 90 Day Fiancé are familiar with Dean Hashim after he showed up for brother Tarik Myers. Hashim’s no-nonsense 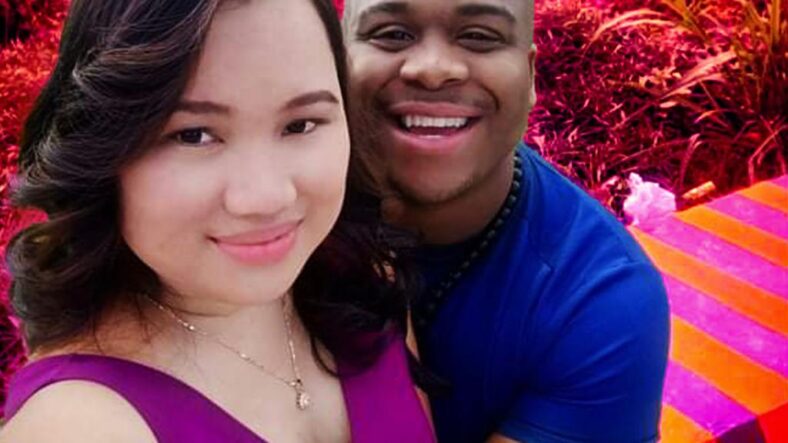 Fans of 90 Day Fiancé are familiar with Dean Hashim after he showed up for brother Tarik Myers. Hashim’s no-nonsense approach to Myers’ relationship with his Filipina fiancé Hazel Cagalitan earned Hashim fans of his own. Hashim wasn’t looking to play around with his brother’s future. Now it seems as though Hashim has been focusing on his own future, and he and girlfriend Rigin Bado are expecting their first baby together! CELEB spoke to a source close to the situation who gave us exclusive information to share with our readers about this exciting news.

A Source Gives Us the Inside Scoop

According to a source close to Hashim, “Fans of 90 Day Fiancé likely remember Dean Hashim for his brother, Tarik, who was on 90 Day Fiancé season 2. Dean made many appearances on the show and also appeared with Tarik on Pillow Talk. Fans were highly disappointed when they left the show, as they were one of the fans’ favorites to tune in for. While they haven’t been seen on TV in a bit, there is some exciting news for Dean. Specifically, Dean and his girlfriend Rigin have a baby on the way! No one knows this information yet, as the couple has been keeping their lips sealed, aside from close friends and confidants. They haven’t revealed their gender yet – or even confirmed this news publicly- but we are 100% certain she is pregnant and that the couple have a baby on the way. This is definitely an exciting time for Dean and Rigin.”

Dean and Tarik on 90 Day Fiancé

The brothers were instantly popular when Tarik joined 90 Day Fiancé to showcase his blossoming relationship with Hazel. YourTangosums up the brothers’ time on the show; “Audiences met Myers as he was planning to visit his girlfriend in the Philippines for 90 Day Fiancé: Before The 90 Days. The single dad relied on his brother Dean Hashim for moral support and Hashim’s no-nonsense ways quickly won him a fan base of his own. Myer’s is still working through the process of bringing his Filipina fiancé Hazel to the US. In the meantime, he and Hashim were featured on Pillow Talk…”

On Pillow Talk the brothers entertained fans and Hashim’s fan-base grew due to his signature funny style and down-to-earth approach to things.

Despite giving his brother a hard time about how he began his relationship with Hazel, Dean was talked into trying international online dating, where he met love of his life Rigin Bado. However, the brothers got into an argument on Pillow Talk and had a falling out.

Bado and Hashim Move In Together 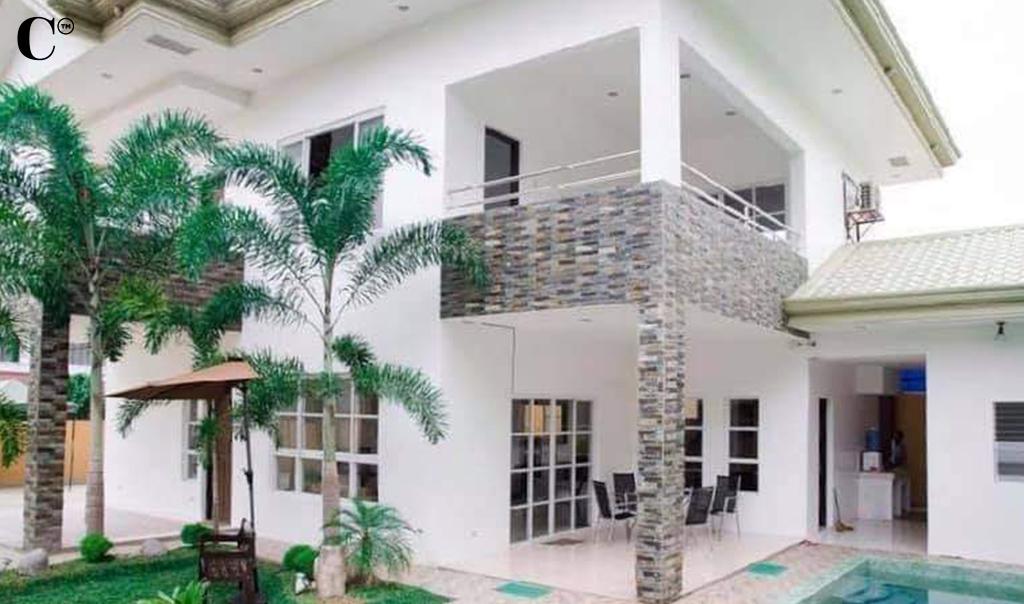 In April of 2019, Hashim announced that he had moved to the Philippines to be with Bado. SoapDirtreports, “With that done, it seems he couldn’t wait to get back to his Filipino lady. And this is no casual fling. Dean Hashim settled down in Cebu City. He confirmed that he lives there now and bought a condo there. He’s also shared pics out and about with this queen, but doesn’t often show her face. That hints also that he may be saving her for a 90 Day Fiance: The Other Way debut.” 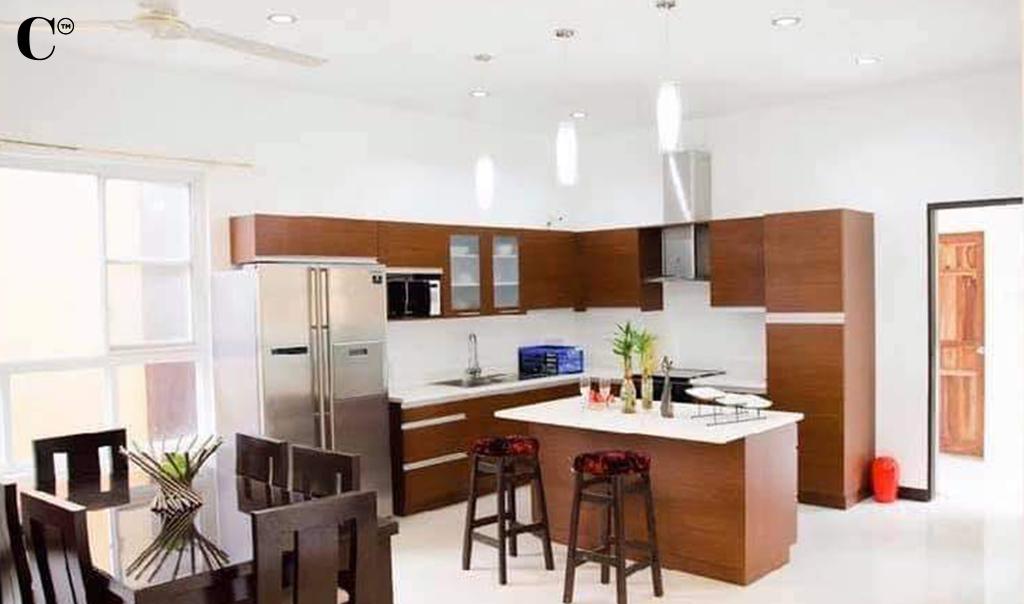 CELEB‘s insider also dished that [recently], “Dean recently moved into a six-bedroom home in the Philippines. Obviously, with all this room, him and Rigin will have lots of room for their new baby to run around and enjoy.” 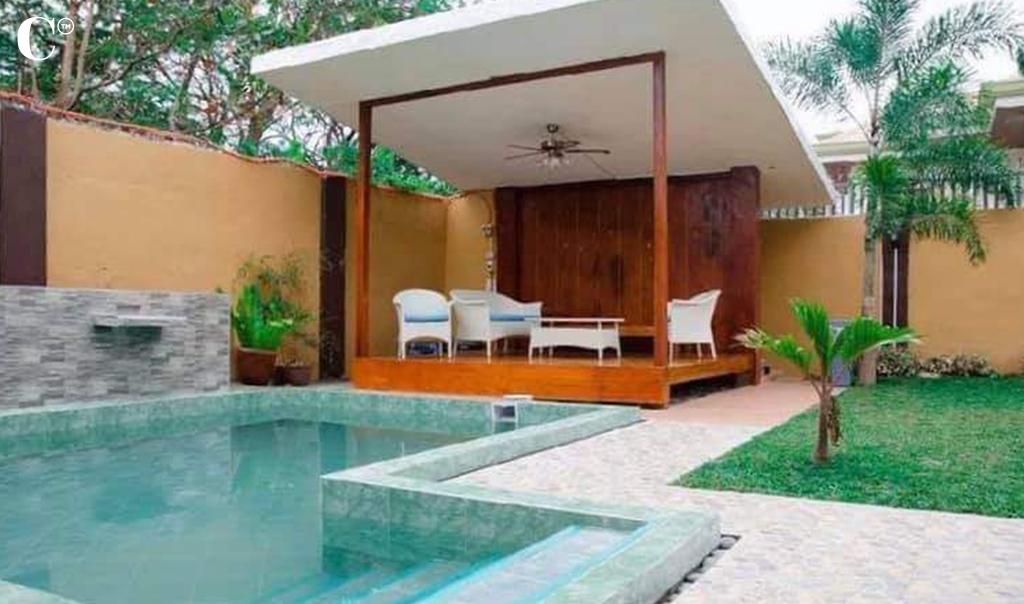 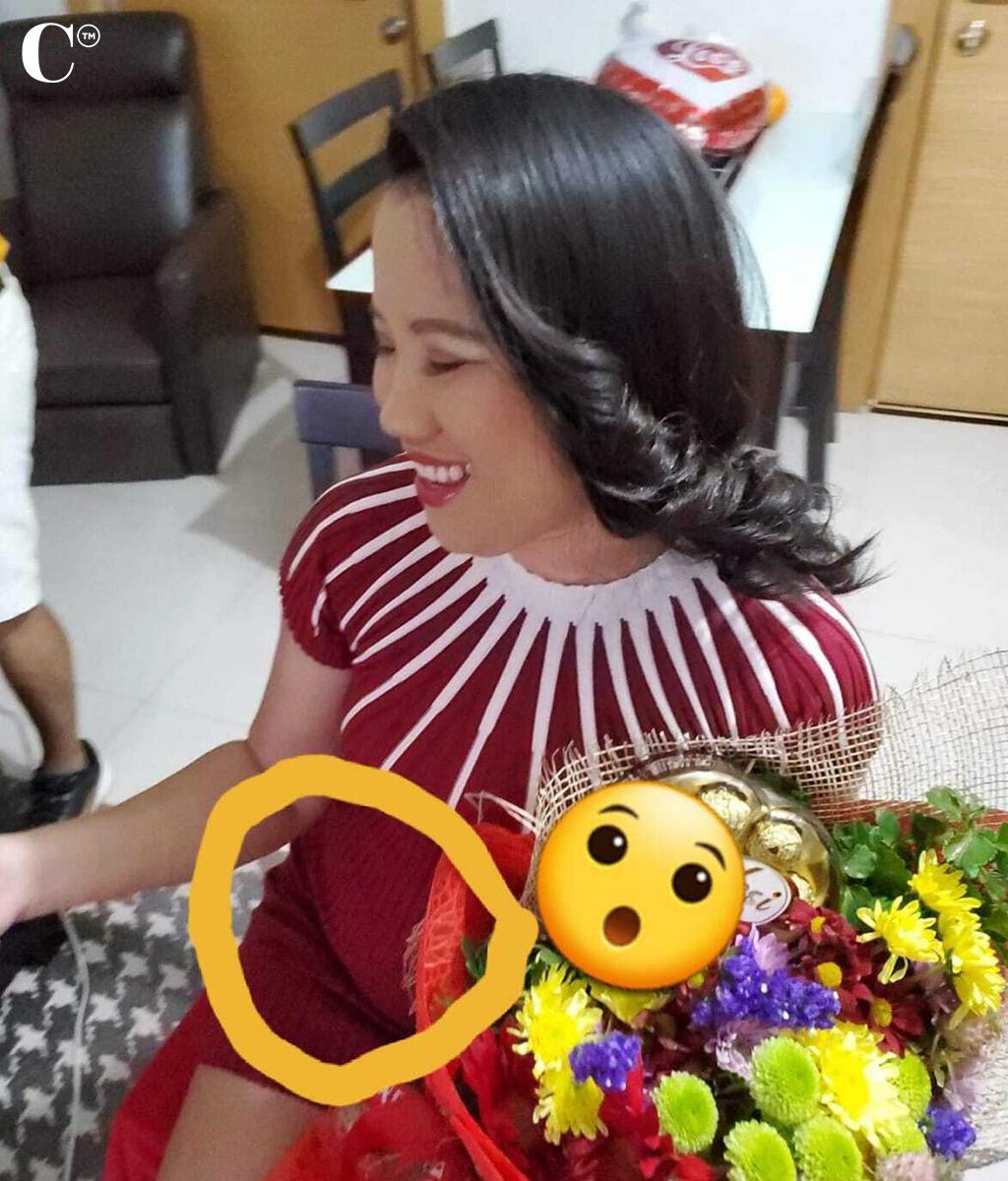 There you have it! We can exclusively reveal that Dean and Rigin will soon be welcoming their very first baby. With a new house to fill with memories, the couple is well on the road to a bright future. We wish them well and look forward to sharing any updates with you as fans of Dean go on Baby Watch 2020!