It has certainly been a whirlwind of a few days for Paul Staehle and his wife, Karine. The past few 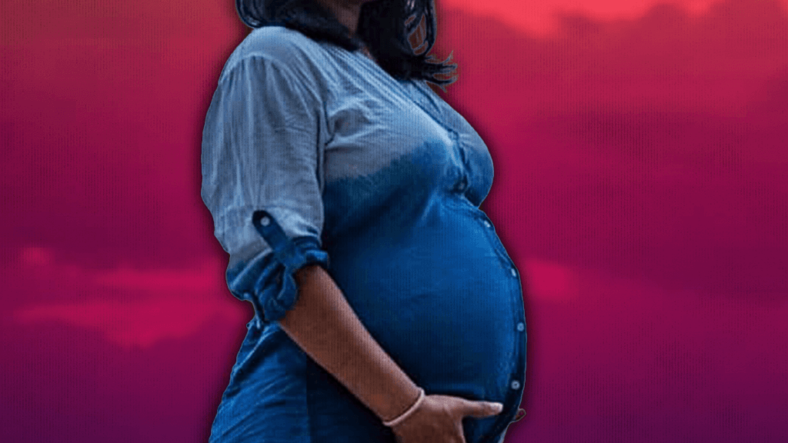 It has certainly been a whirlwind of a few days for Paul Staehle and his wife, Karine. The past few days have included police visits, sheriff’s office visits, hospital visits, a missing person, a restraining order, and more.

As if that’s not enough, now reports that Karine is pregnant have re-emerged into the conversation- and, it seems like she may be on the run back to Brazil for good. Also, a new security footage video has been released, a new text message has been leaked, and we reached out to Paul to get an exclusive comment on what’s going on.

On Friday, we reported that Paul had gone on Instagram live to share the police coming to his house after Karine had called them. According to reports at the time, Paul had seen Karine texting with a Brazilian attorney and using the words “divorce” and “child support.” This led them to get into a row and ultimately to Karine calling the police on Paul. 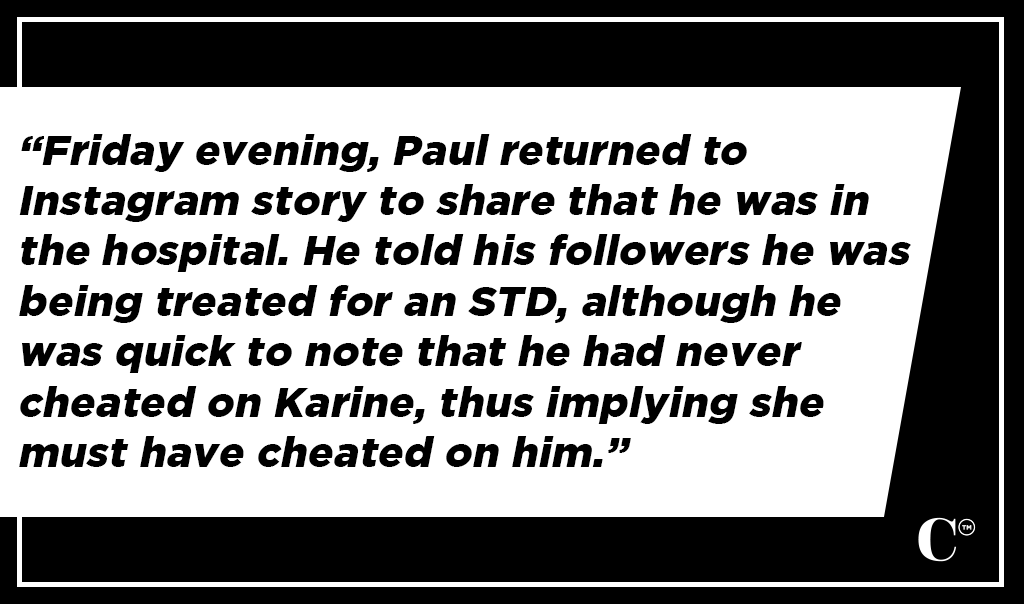 During the Instagram live, Paul asserted many things including that:

Paul also made it known that he is:

Friday evening, Paul returned to Instagram story to share that he was in the hospital. He told his followers he was being treated for an STD, although he was quick to note that he had never cheated on Karine, thus implying she must have cheated on him.

As Paul was walking out of the hospital, after being treated for the STD, he revealed that he had been served with a restraining order from Karine.

In the restraining order, Karine accused Paul of multiple things that included the following:

Karine also noted that she was afraid of Paul and afraid he would hurt Pierre for revenge.

Amidst the claims that Karine was missing, something else Paul had said on his Instagram story while at the hospital came into light.

Before revealing that he had an STD, Paul stated (amongst other things) that “Karine took off with Pierre. No idea where they are. Neighbors called me upset said your wife’s not in the right state of mind. She just took off with the baby. No car seat. Hopped in some dude’s car and took off.”

Paul also revealed that Karine’s phone been “deactivated”- which he clarified meant turned off.

Then, in a YouTube video Paul did with Masters of Blackjack, he provided an update to the situation.

Amidst other things, Paul noted that:

Then, yesterday afternoon, Karine reappeared on social media (which she had temporarily disabled) to break her silence.

“I want you all to know that me and Pierre are doing well now.

All this past days I had a lot going on. As the media showed, I had issues where the police was called because I feared for my life and my son’s life which led me to ask for help and ultimately be rescued from an environment that no longer was healthy for none of us involved in the situation.

I’m getting the best help I could ever get and I’m really thankful for all the people involved in it. I also thank all the people that worry about me for the support I have had. It have been a big part of my recovery.

Relationships are hard and sometimes it just can’t be fixed anymore. I need this time to organize my thoughts, work on myself and care for my son after everything we have been through in the last year and half.

Just to clarify, the EPO was me. I had help from a translator since I do not speak English. I also would like to state that I’m not missing. The police knows where to find me if they need me. This is a legal matter not a ‘media matter.’ That being said it’s the first and last time I will speak about it.

Thank you all again,

Karine also shared that she had NOT set up a Go Fund Me for herself.

Paul also took to his social media to share samples of Karine’s writing, telling fans to “pay attention to the handwriting.” This was clearly an effort to try to make them compare the handwriting to that on the restraining order.

So what is transpiring now?

In early June, Soap Dirt reported that Karine was pregnant with her second child. While neither her nor Paul had yet to confirm that, Soap Dirt spoke to a source close to the family that confirmed the pregnancy.

Additionally, they pointed to evidence of Paul saying he was going to take a social media break and Karine posting a picture she captioned “Baby,” showing off her full stomach.

Also, to note, Paul’s Mom claimed Karine was pregnant to the police in the Instagram live Paul did when the cops had visited last Thursday.

With everything going on, we reached out to Paul today to see if he would speak with us.

Paul exclusively shared that the “truth will come out.”

“After court, I will talk,” Paul added.

We did ask Paul if Karine was actually pregnant, but he did not respond to this.

Paul also returned to his Instagram story to share a few new things. One was a video of the police on the doorstep asking “has there been any violence? Has anybody hit anybody?” You could also hear a baby crying over the video. Here is the video:

Karine On The Run!?

Paul also shared a screenshot of a one way travel ticket booked to Brazil on Tuesday, August 18th. Could Paul potentially be trying to show that Karine does have access to money and that she used it to book a one way trip back to Brazil? If so, could she be running away with Pierre (and, possibly, their second baby growing inside of her)?

Here is the screenshot: 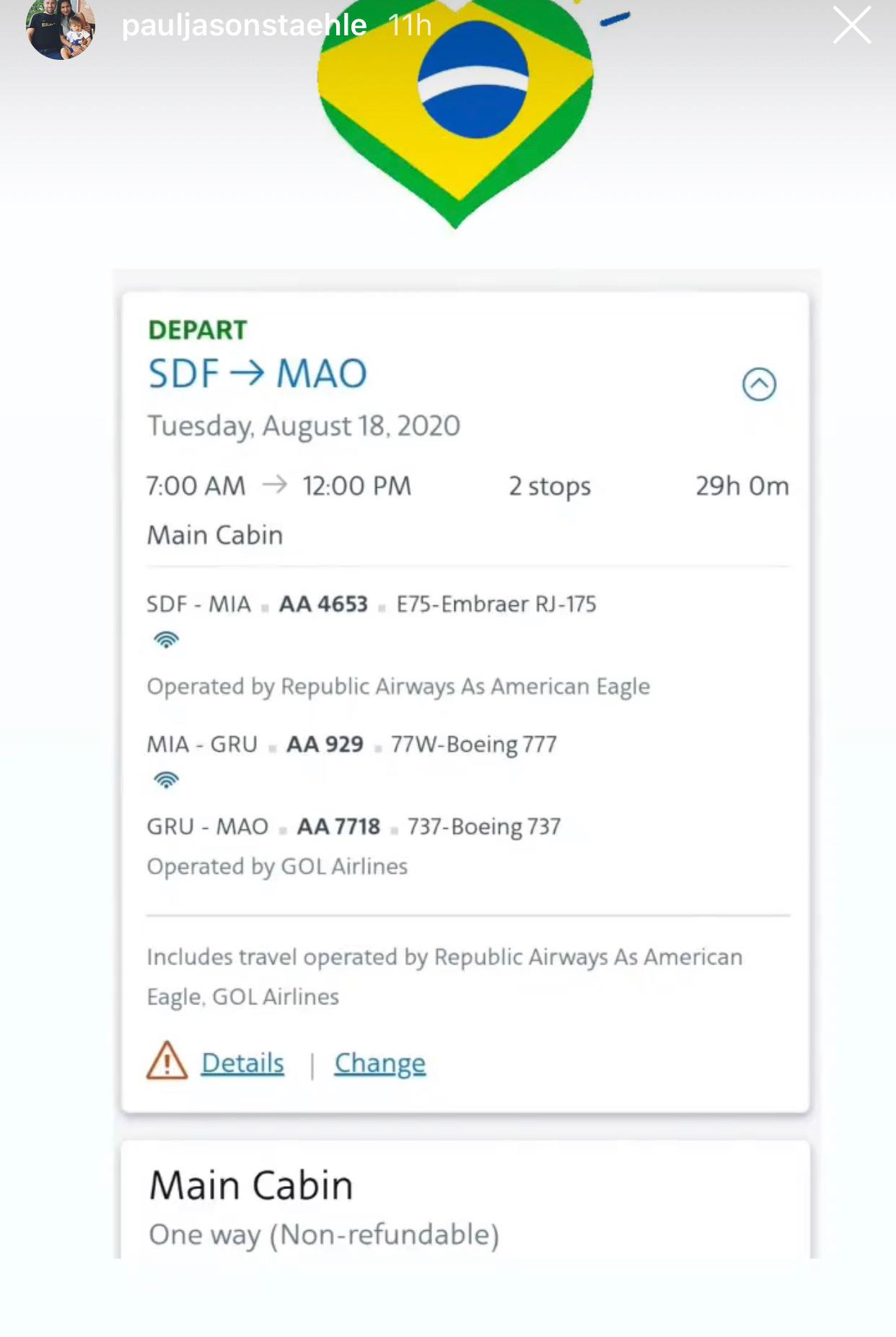 Only time will tell on this one. 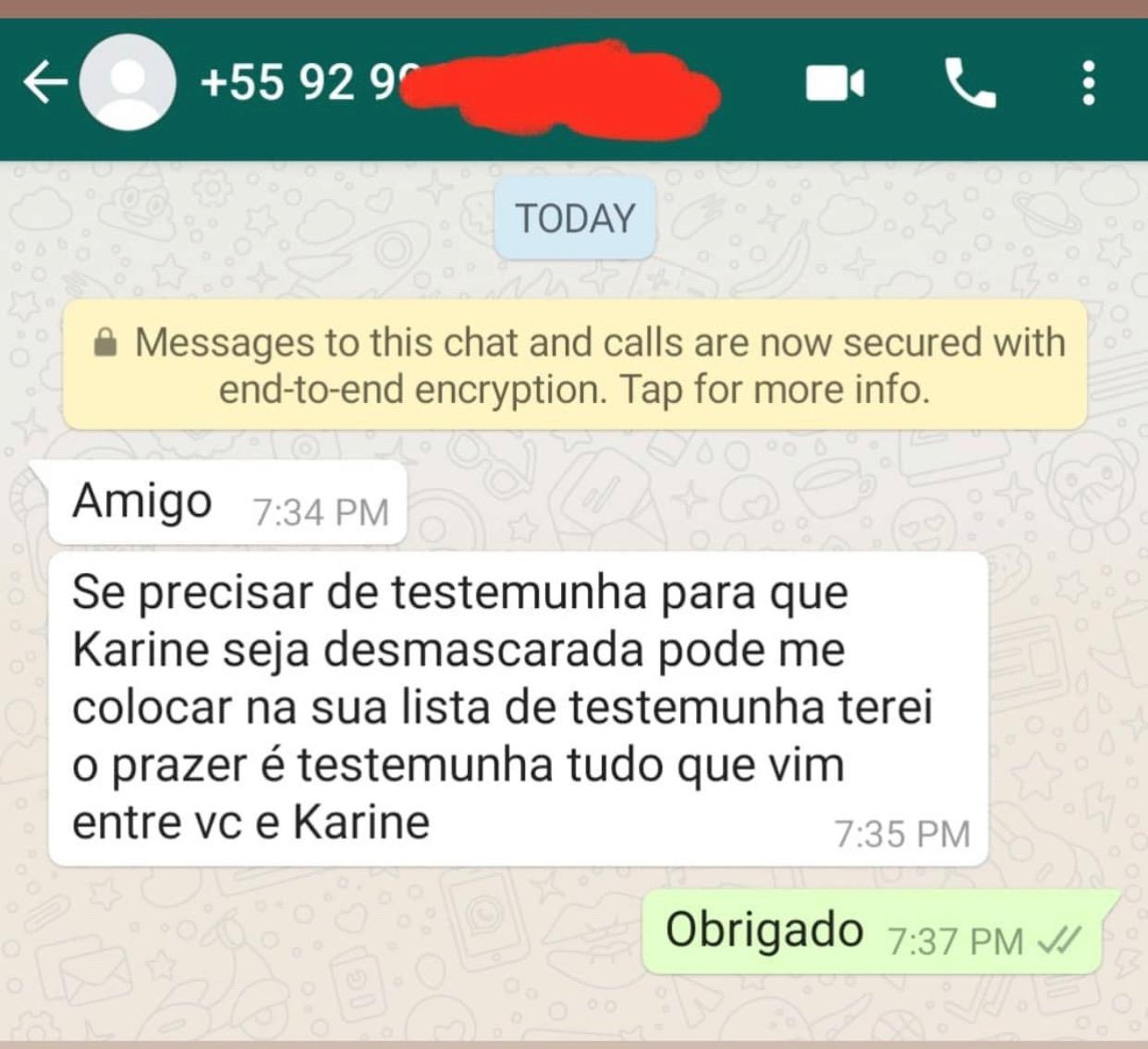 Putting this through Google Translator, shows that the text reads the following: “Friend if you need witness to Karine to be unmasked you can put me on your list of witnesses I will be pleased and witness everything that came between you and Karine Thank you.”

This sounds like it is someone in Brazil texting Paul, and that the person appears to be on Paul’s side.

A LOT is still up in the air in terms of Paul and Karine. While it doesn’t seem likely that they could make up, certainly stranger things have happened. There have also been conspiracies floating around that Karine didn’t actually post that message to her social media, as she did not share any new pictures with it and some felt that it didn’t sound like something she would say.

Regardless, we will be sure to keep you posted on all the updates to this story, so make sure to stay tuned.