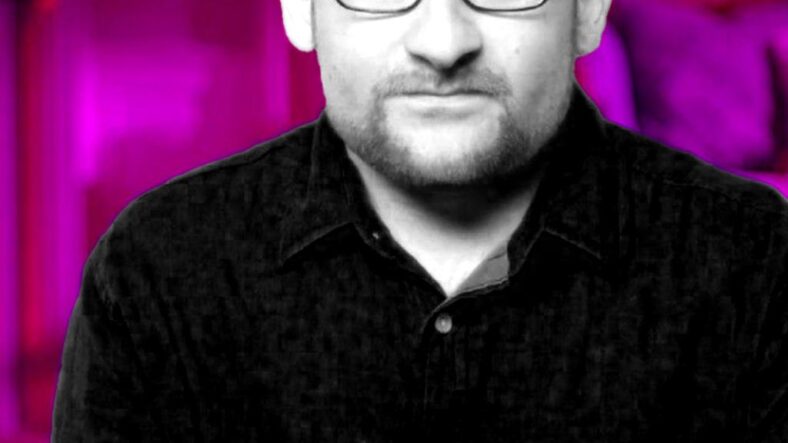 On December 12, 2021, season 5 of 90 Day Fiancé: Before the 90 Days premiered. In episode 2, the world was introduced to adorably earnest New York fighter, Mike Berk. Berk has found himself unlucky in love locally, so cast a wider net which caught Colombian bombshell Ximena. While Berk seems pleasant and genuine – fans have concerns about Ximena’s intentions and are understandably skeptical about how it will play out.

Break-up rumors have dogged the pair almost since they first appeared on the show, and those rumors have escalated in recent weeks. After Berk was spotted dining with another woman, fans are calling it that the pair has gone their separate ways. So what’s really going on? 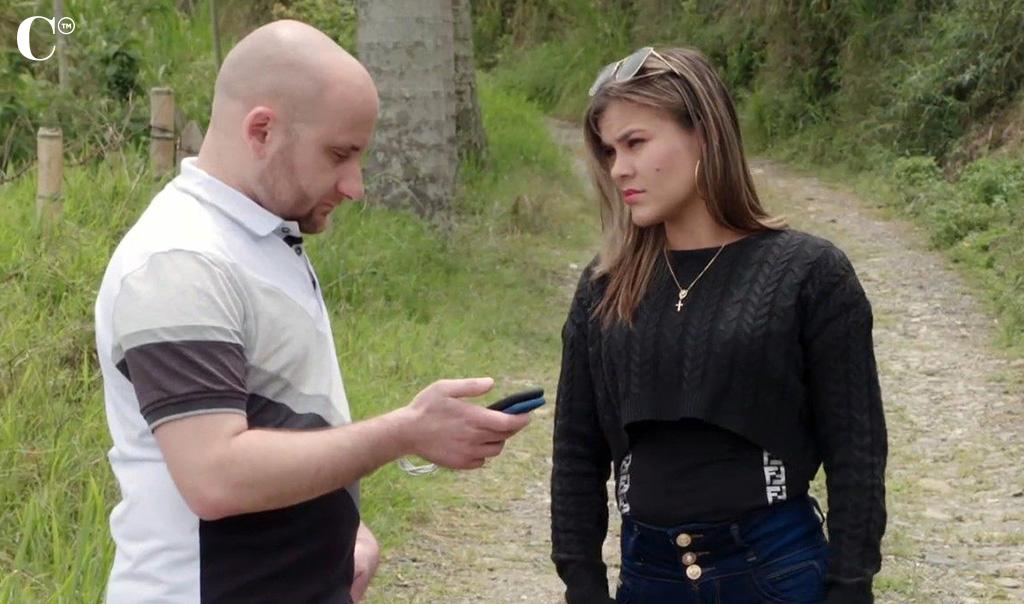 First, let’s get the “other woman” story out of the way. With season 5 coming to an end soon, the saga of Mike and Ximena is coming to an end for now too – but it may be over for good. It has been confirmed that Mike will be back for another season, backed up by an image shared online by reality TV blogger @fraudedmedia. The image showed Mike out to dinner in New York City with another woman as TLC cameras filmed.

It’s unclear what they were filming for, but rumors immediately exploded that Mike had moved on. However, eagle-eyed fans who have been paying attention said that all may not be as it seems. The woman Mike was dining with is none other than Nelcy – wife to Berk’s best bud, John. In the past, John and Nelcy had provided to support to Mike as he navigated his relationship with Ximena, but things turned sour and he blasted the pair on social media as “clout chasers.” According to Berk, John and Nelcy were just using him to get famous.

If that’s true, then perhaps the dinner was a tense moment of confrontation. Or maybe it was Berk seeking more support and advice. Or maybe they’ve upended everything and Nelcy and Berk are together – but that seems like the least likely scenario.

So now that we know the woman he was dining with – does it change the status of Berk and Ximena’s relationship? 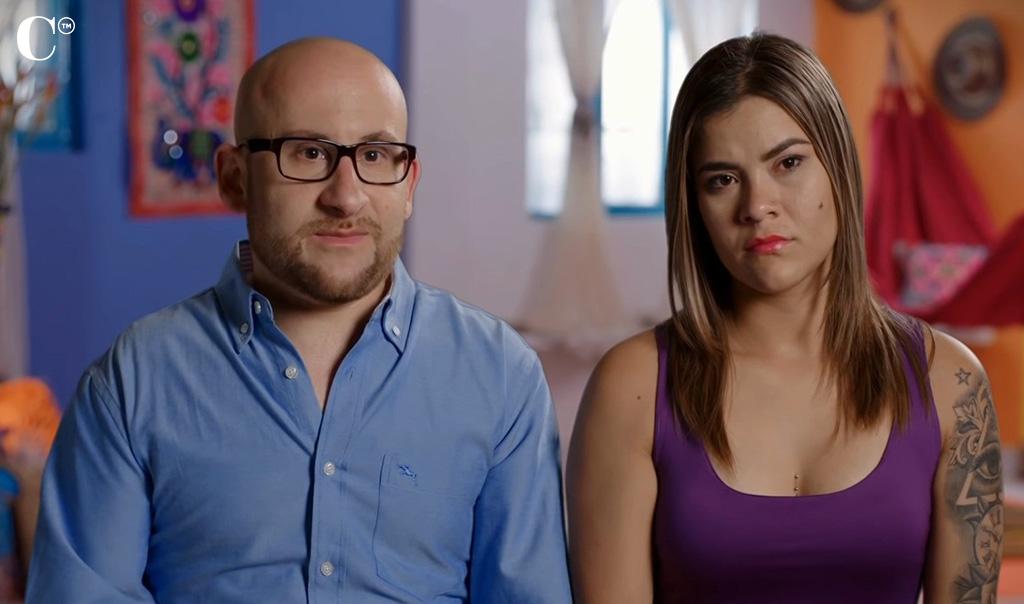 According to the internet, they’re still together – or maybe they’re not. The reality is – pun intended – no one knows. Here’s what’s happening with the rampant speculation:

Ximena has said that the videos and proof of the pair moving on is fake but that’s a little weird because who would fake their break-up – is that a hobby? Maybe someone wants to trick Berk into leaving her, but it seems like extreme lengths to go through.

Fans Have Mixed Feelings About the Pairing 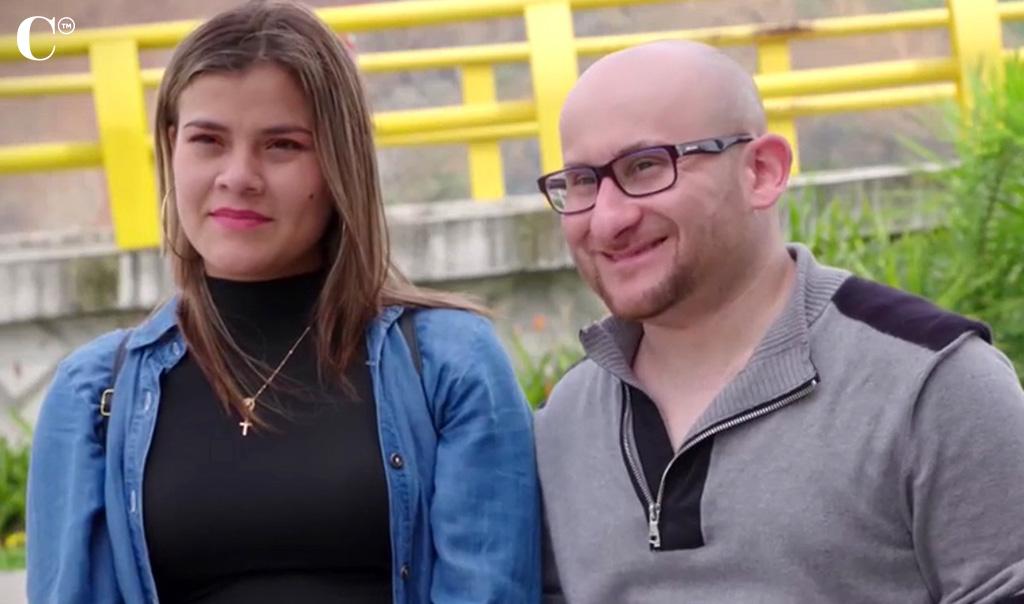 Of course, the internet has thoughts. After all, when Berk surprised his girlfriend by showing up in Colombia to check in on their lukewarm relationship and potentially propose, Ximena was irritated and didn’t hide it. So there are a lot of fans hoping and crossing fingers that the two call it quits because Berk seems like a genuinely decent guy.

Those critics suggest that Ximena is in it for money and loves the father of her second child who is currently incarcerated for a long time. Is she planning to use Berk to support herself and her children until the love of her life – who she’s sketchy about, let’s face it – gets out of prison? That’s what the naysayers are saying.

Those that support the relationship – well, there have to be some out there, although we haven’t found many. The few who do support their eventual wedded bliss suggest that haters are after Ximena and she can’t do anything right. It’s Berk’s choice and their business. Of course, that’s true – but you can’t really tell people to say out of it when it’s all on reality television, right?

For now, it would seem that several signs point to the fact that the pair is no longer an item, despite online protestations that they’re still a couple. It benefits the show if they pretend to be together still while it’s airing so they can pull that twist out in the end. But at this point, is it really a twist?