Mike Berk Gets Shade For Not Controlling His Bodily Fluids

90 Day Fiance star Mike Berk shared a video of snot dripping down his face on Cameo. The video quickly 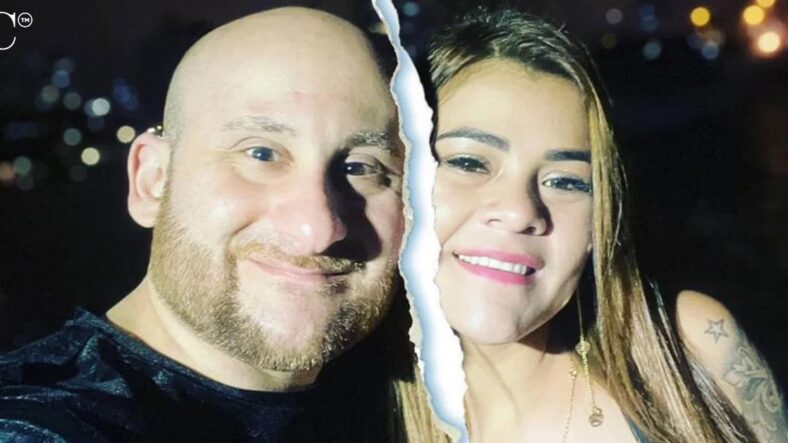 90 Day Fiance star Mike Berk shared a video of snot dripping down his face on Cameo. The video quickly went viral among fans and heated up tensions with his ex-fiance Ximena.

How It All Began 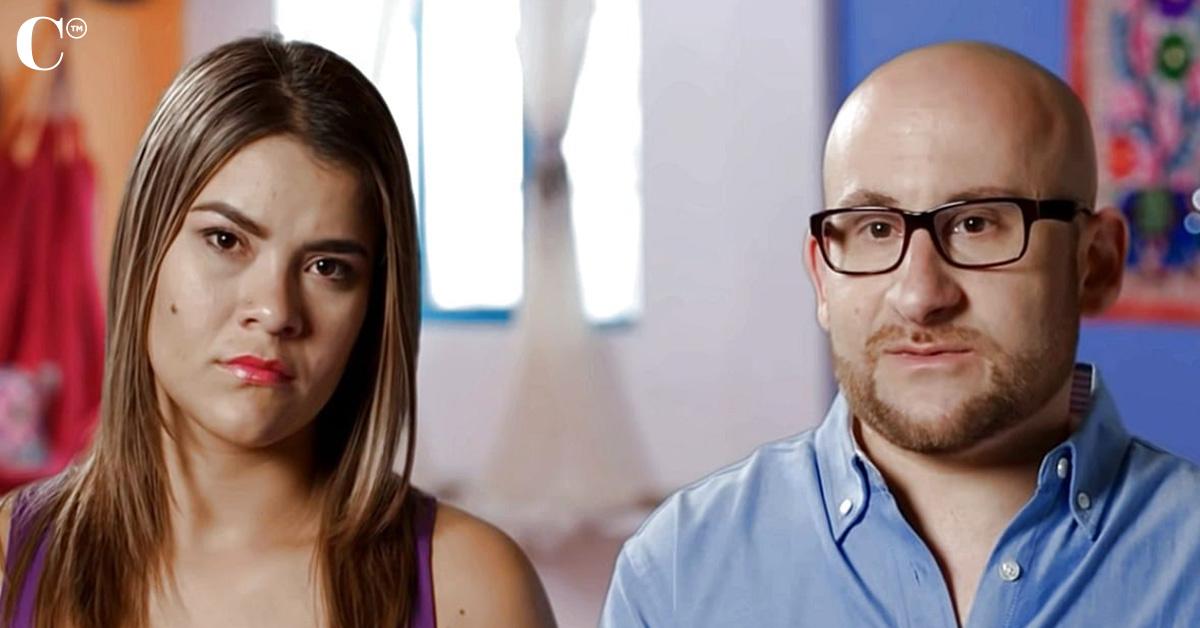 It was first said that Ximena and Mike met on Tinder however, the truth came out later one that it was in fact somewhere else online. When the Colombian native broke things off with the New Yorker he tried to use her past against her to make her feel bad.

Ximena previously was a webcam model which is how the former couple had actually met. Mike was a regular on the site and told Ximena to stop working there because she can just depend on him for money instead. And, when she tried to end things with him he blamed her by saying it was because he refused to pay her money. Although, that was not the case.

Ximena was fed up with Mike's lack of control over his burps and farts while on the show. The New York native told 90 Day Fiance producers that he tried his best to change his habits for her but, after the most recent viral video of him, her reason to break-up with him had only been further justified.

Somebody Get This Guy A Tissue

Totally disregarding the NDA, Ximena has been talking openly about her not so great relationship with Mike following his disturbing video.

The gross Cameo video was shared by Instagram blogger @truecrime_jankie which received a comment from Ximena. She wrote, "No mames," which roughly translates to, "Are yoou kidding me?" She continued to share the video to her Instagram story with a question sticker than asked, "What do you? And I am the delicate one."

Following her question was another story filled with text written by Ximena. She wrote to her fans, "Hello, I apologize if it seemed like I was making fun of Mike's earlier quote. I understand, we are all human and we reach an age that makes it difficult for us to control our body and more so when we are not raised to control that." She then tried to justify why she chose to leave him, writing, "I only hope that many understand my position and see the reality of things. In Mike's Instagram live it is clear what his behavior was like. I feel sorry for Mike. Thanks to those who support me #teamximen12."

Mike responded in the comment section of a repost by @90daybipolar which said, "Thanks, was an honest mistake. I was up for 12 hours and was tired. I was just about to redo it."

According to Mike the video was originally for a customer on how to avoid depression and boredom but, his uncontrollable snot took the spotlight instead.