Abercrombie And Fitch: The Evolution of The Moose

Through the decades of time the standard of “beauty” has evolved. Read that again. What is beautiful now has always

Through the decades of time the standard of “beauty” has evolved. Read that again. What is beautiful now has always been beautiful but before we got here both men and women were convinced that there was only type of attractiveness. Tall, thin/ fit, and symmetrical were considered the definition of appealing. That’s at least what we were convinced of by magazines and fashion brands. The evolution of beauty standards however, has been an on going shift towards more inclusive body types, hair styles, facial features and more.

How many brands have already come to mind while reading this? To name one for you- Abercrombie & Fitch. The infamous moose has faced success and failure as far back as the 70’s. One of their most known downfalls being when Mike Jeffries admitted to molding the company to only being for “pretty” people. But, Jeffries has since left the company and with a new CEO in charge Abercrombie and their sister stores – Hollister and Gilly Hicks – are becoming the hot new spots to shop again. But, this time on a new playing field

The Evolution of The Moose 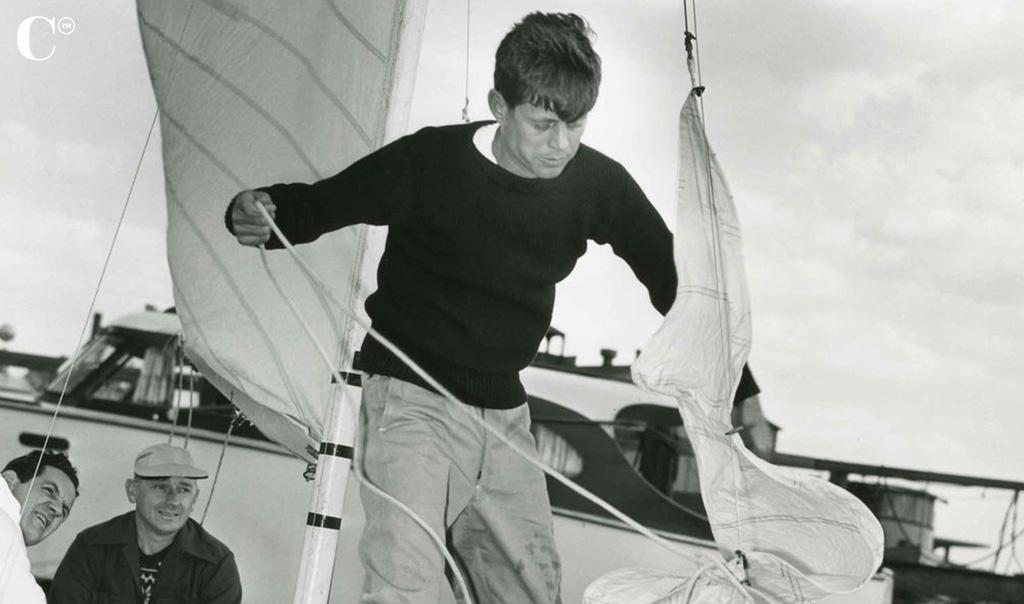 It may, or may not, come to your surprise that before Abercrombie landed in your local mall it was actually an outdoor retailer that sold fishing and hunting gear. In 1892 Abercrombie Co. was founded by David T. Abercrombie. It wasn’t until 1904 when lawyer Ezra Fitch purchased a large share of the company and was named co-founder, that the brand became what we know it as- Abercrombie & Fitch.

Following David Abercrombie’s exit in 1910 the company opened up a 12-story department store on Madison Avenue in New York. It had a shooting range and a golf school in addition to selling both men’s and women’s clothing. In 1929 Abercrombie & Fitch made record $6.3 million in sales, according to Funding Universe. The company survived the Great Depression and even dressed some famous names including John F. Kennedy and Ernest Hemmingway. However, towards the 60’s sales began to fall and continued to fall until the reign of Mike Jeffries began.

Jeffries took over as the CEO in 1992. He geared his attention towards the teen retail market. He hired photographer Bruce Weber to capture racy photos of barley clothed models to rebrand Abercrombie & Fitch into a conversation piece. And, by the end of the millennium the company was more popular than it had ever been. According to Bloomberg, in the 1996 fiscal year Abercrombie & Fitch had about 125 stores, sales of $335 million and was making $25 million in profits. But what goes up must come down and that’s exactly what happened. By the late 2000’s the company began to fall due to it’s outdated beliefs on beauty standards.

“Alot of People Don’t Belong in Our Clothes” 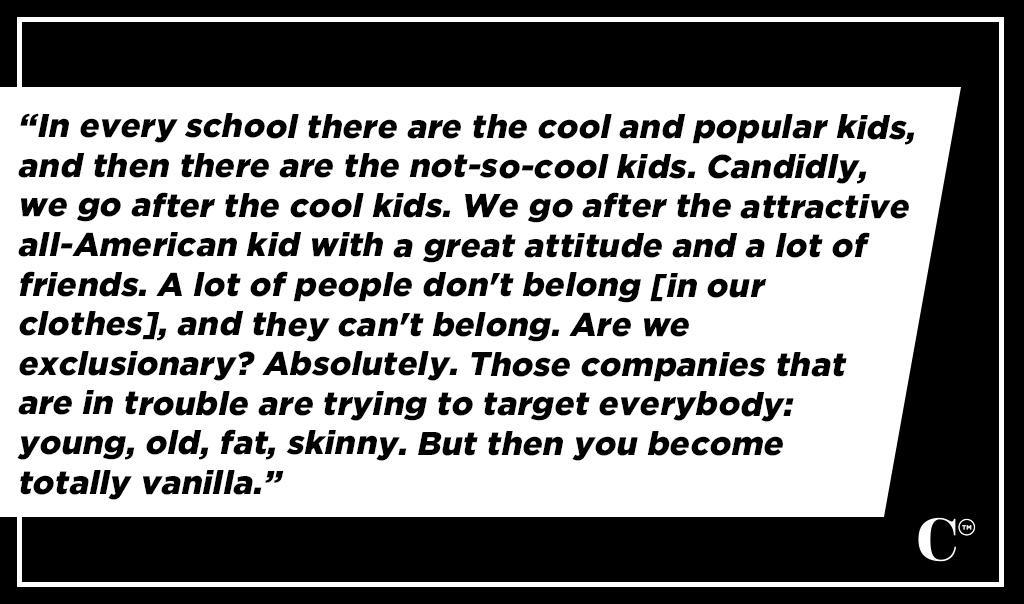 The brand faced backlash for discrimination in the early 2000’s and the battle was ongoing for quite some time.

In 2006 Jeffries told Salon “That’s why we hire good-looking people in our stores. Because good-looking people attract other good-looking people, and we want to market to cool, good-looking people. We don’t market to anyone other than that.” He continued to dig himself into a hole saying, “In every school there are the cool and popular kids, and then there are the not-so-cool kids. Candidly, we go after the cool kids. We go after the attractive all-American kid with a great attitude and a lot of friends. A lot of people don’t belong [in our clothes], and they can’t belong. Are we exclusionary? Absolutely. Those companies that are in trouble are trying to target everybody: young, old, fat, skinny. But then you become totally vanilla. You don’t alienate anybody, but you don’t excite anybody, either.”

The cruel comment went viral to say the least. And, in 2013 Jeffries wrote a somewhat apology to Facebook claiming that his quote was taken out context. Maybe it was innocent and his “very classic American youth” in the late 50’s is what’s to blame. Either way however, it was a turning point for the brand. 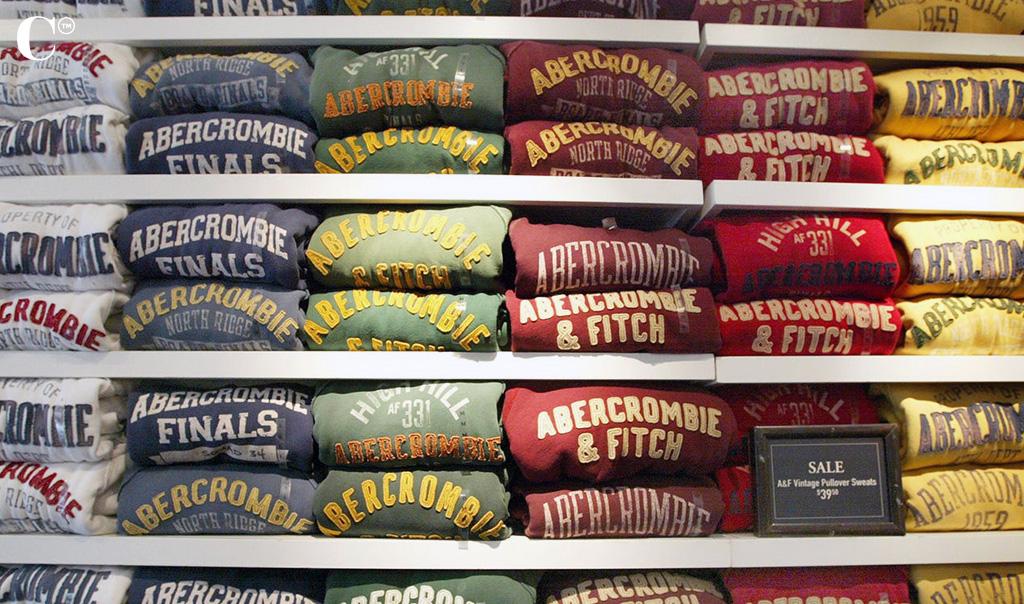 Trailing Jeffries Facebook apology in 2013, the brand began to offer larger sizes in their stores. Not long after, the controversial CEO retired from his role in 2014. He shared in a statement, “It has been an honor to lead this extraordinarily talented group of people. I believe now is the right time for new leadership to the take the company forward in the next phase of its development.”

Fran Horowitz became the companies new CEO in 2017. She had joined the company in 2014 as the Brand President of Hollister and the President and Chief Merchandising Officer for Abercrombie & Fitch. Horowitz emphasized on the re-brand the began in 2015 steering the company towards success again. Their target consumer was now ages 18-25 rather than young teens. Their clothing became less preppy and more mature with subdue ad campaigns. in 2018 Abercombie was named “the biggest retail comeback” by Business Insider. The company has been making efforts to increase sales by closing up shops that were no longer profitable and focusing on the ones that were.

As for the fashion, their clothing has evolved tremendously. Logos and large lettering are no longer flooding the shelves. Instead, the moose has taken a backseat to neutral tones, solid tops, floral prints and mid-rise jeans. The brand has been using trending platforms including TikTok to create an authentic experience that is all about listening to their consumer. Carey Collins Krug, Abercombie Brands’ Senior Vice President and head of marketing told Teen Vogue “There’s an authenticity innate to TikTok and its entire community that has allowed us to humanize Abercrombie.”