This year, the Academy of Country Music’s award ceremony was a little different. First, it was not streamed on broadcast 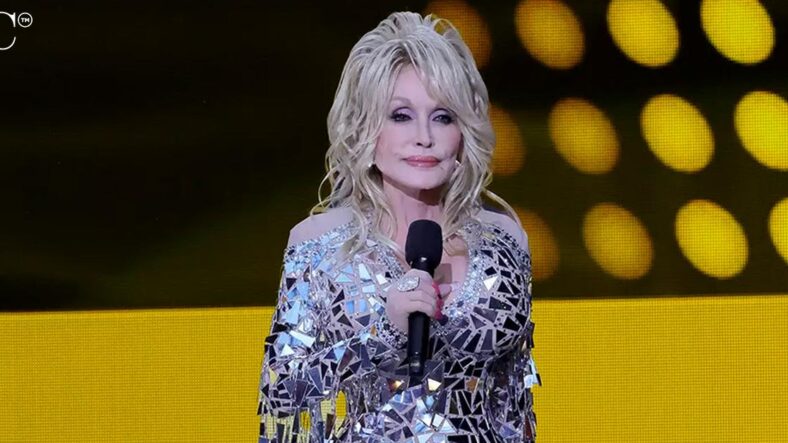 This year, the Academy of Country Music’s award ceremony was a little different. First, it was not streamed on broadcast television for once. Second, country music finally started making strides forward into inclusivity and representation they’ve been promising for years but failing to deliver on. It was a wonderful night of celebration as stars reconvened for the first time in years for many and honored one another with a night of Vegas fun. Here are some of the big winners and highlights from the evening. Country music legend Dolly Parton was the host, and that alone makes it worth watching.

Although it wasn’t broadcasted on live TV, it was streamed through Prime Video and is still available to watch. 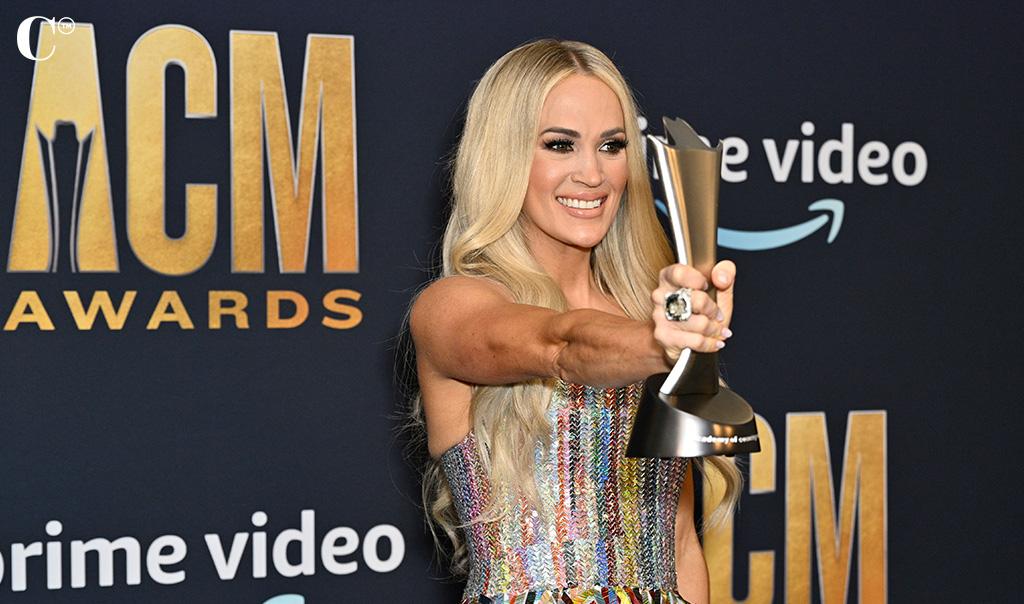 First, let’s take a look at the stars who shined extra bright last night. Here are the big winners in some of the most popular categories:

This year’s lineup of winners was a blend of old and new, a perfect allegory for country music itself as it grapples with the ultra-digital world of music these days. 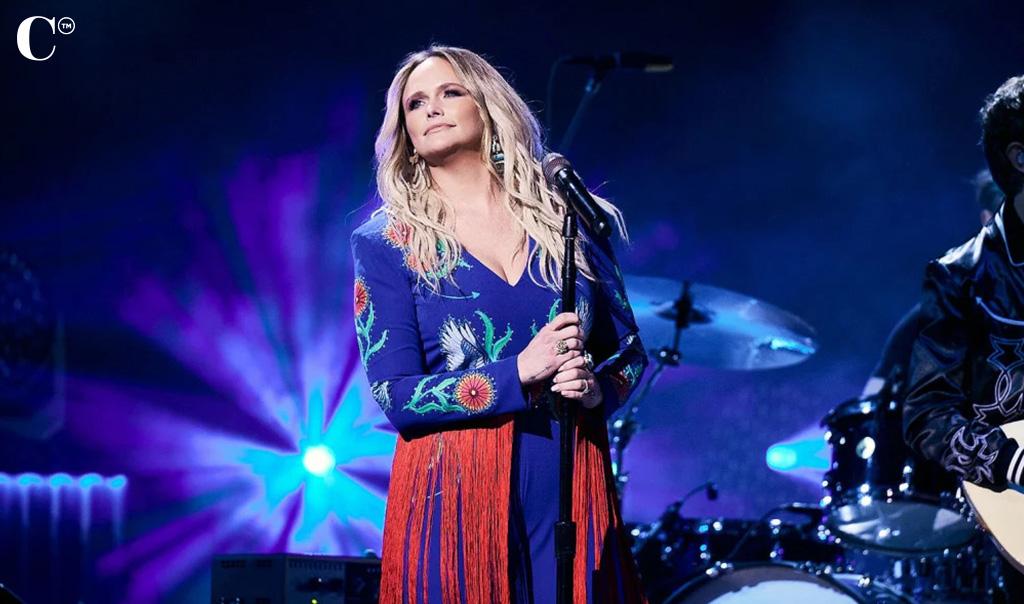 There’s one award we left off the list, because it deserves its own mention. The artist who won Entertainer of the Year has been a titan in the industry for years, knocking out hit after hit and forming huge collabs with some of music’s biggest stars. However, the stars don’t get much bigger than her: Miranda Lambert. With 3 Grammy wins (and 19 nominations), 19 ACM awards, and 8 CMA awards – she’s a leader in country music. Last night’s win helped continue to widen her lead as the most decorated artist at the ACM awards, and for good reason. Since first kicking her career off in 2001, Lambert has consistently been one of country music’s most popular stars.

However, Lambert wasn’t there to accept her award. Per People, “Accepting the award over video from London, where she’s headlining Country 2 Country on Friday, Lambert said, ‘Oh my gosh, I cannot believe I’m not there to celebrate.’

‘This is my first time missing the ACMs in 17 years,’ she said. ‘My heart is a little broken, but I’m happy to be where I am. I’ve been waiting for this for a really, really long time. I actually never thought it would happen. But thank you so much to the country music family for embracing me all these years and continuing to support me.’”

Other moments of note included a tribute to Elvis Presley along with performances by Eric Church, Marren Morris, Chris Stapleton, BRELAND and Brittney Spencer.

Host Parton also took some time to draw sober attention to the Russian invasion of Ukraine, per USA Today, “‘I do want us, before we start all our fun, to take a serious moment. … I want us to send our love and hope to our brothers and sisters in Ukraine,’ Parton said.”

The Future of Country Music 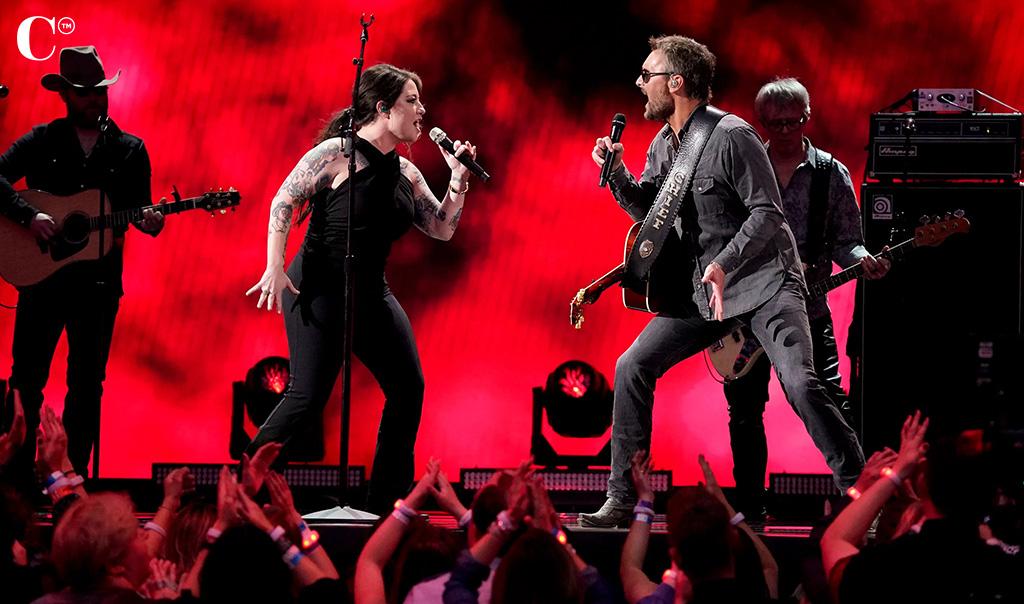 The night painted a pretty picture of the state of things in the country music industry. It’s a genre built on the past; remembering the things that make rural America unique and beautiful. Built on a cowboy tradition of campfire guitar songs mixed with bluesy southern soul, country music has long been the genre of looking back. Now, however, the industry is running up against the future and the ever-digitized world of music as we know it.

USA Today adds, “Even aside from Morgan Wallen’s whopping 3.4 billion Spotify streams in 2021 (which largely keyed his Album of the Year win Monday), streaming has impacted a number of ACM-spotlighted artists.

‘Fancy Like’ and ‘AA’ vocalist Hayes may be the best representative of an artist who greatly benefitted from country music’s embrace of the radical edge of the music industry’s struggle with its evolution.

‘Shoot, I wish I could say I did the TikTok thing on purpose, but I just did what my manager suggested,’ said Hayes, who was nominated for five awards.”

While it might be a challenge for some of the genre’s older stars to adjust to the new way of making music, the new format is allowing for more new stars from all walks of life to get a toe in the door.

In the world of TikTok, the fans pick the stars, so hidebound country music executives aren’t getting in the way of progress. It’s a long-overdue update of a genre that captures the heart and soul of a nation.