Shauna Rae had her first television debut in th 2021 drama mini series, Lisey’s Story. The thriller based on the Stephen King novel 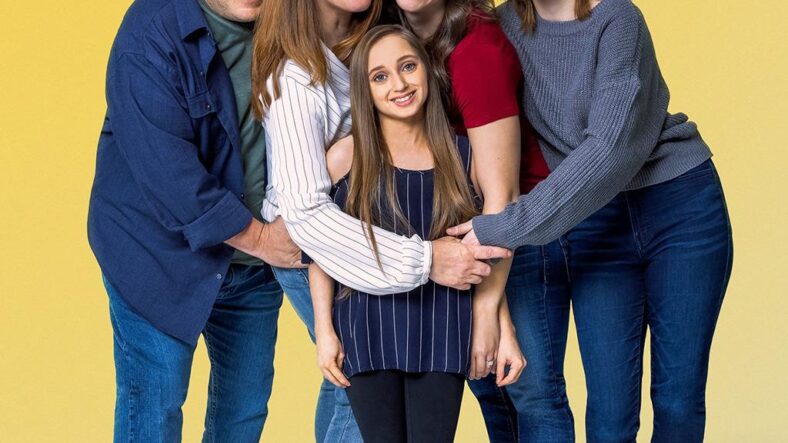 Shauna Rae had her first television debut in th 2021 drama mini series, Lisey’s Story. The thriller based on the Stephen King novel follow’s a widow as she relives memories of her marriage and the darkness that corrupted him, through disturbing events. Rae played the part of ‘young girl’ in season 1 episode 8 of the show. It was here that she caught a TLC producers eye and recently got her own show on the network.

‘I Am Shauna Rae’

Shauna is a 22-year-old “stuck in the body of an 8-year-old.” At 6 months she underwent chemotherapy after being diagnosed with a rare form of brain cancer. And although it saved her life, complications from it permanently stunted her growth. In the trailer for her new TLC show, I Am Shauna Rae, she shared, “My pituitary gland was rendered almost dormant because of the chemotherapy. The doctor told me I was done growing. My bones were fused, and my height is 3 feet and 10 inches.” The pituitary gland is small in size but it has influence on nearly ever part of the body. Most importantly, the pituitary gland produces hormones that regulate growth,  blood pressure, and reproduction, according to the Mayo Clinic. The medical term for Shauna’s condition is “pituitary dwarfism.”

The TLC star’s growth hormone deficiency didn’t develop until later in her life. She had no idea that she would stay in her 3-foot-10-inch frame until she was 16 years old. In an interview she told People, “It was a very difficult time, it was probably one of the lowest times of my life because I always imagined that I would be tall. Getting that news was kind of like a hammer crashing into glass.” However, getting a platform to give more insight on the reality of her life has allowed to connect with others who share the same lifestyle. Shaun told E! Online, “People have reached out to me; I have found other people with pituitary dwarfism, and it’s really not only helped me, but helped them because now we know that we’re not alone.” And she most definitely is not alone. If you watched even just a clip from her show, you’d instantly recognize the true love and care that her family has for her.

Will TLC Buy Out Her Acting Career? 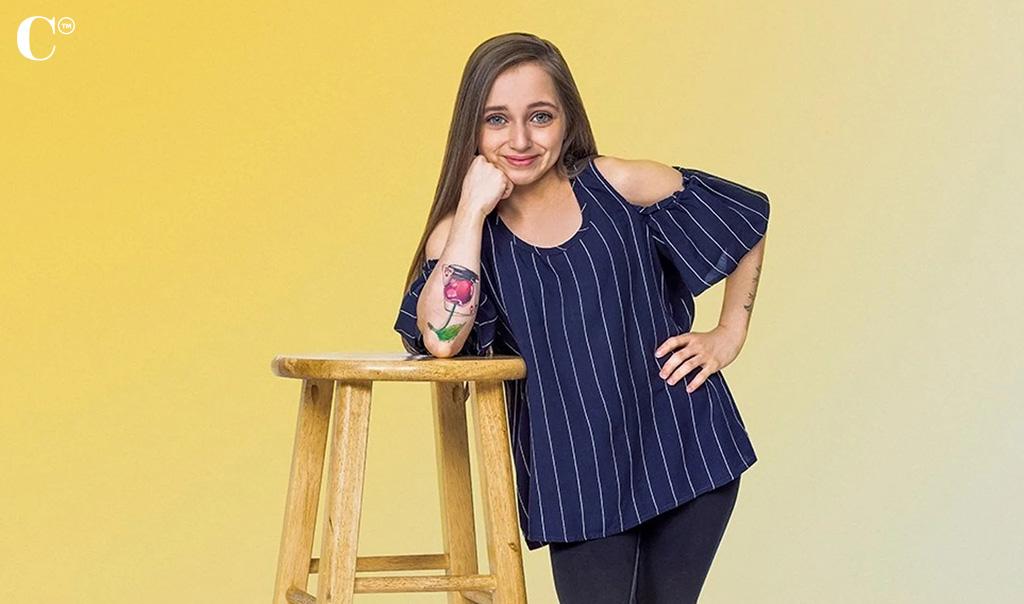 Season 1 of the series premiered on January 11, 2022. Each episode addresses topics including health and well being, dating, family relationships and plans that Shauna has for her future. When talking about dating specifically she shared, “There’s plenty of bad situation that can happen when it comes to people that want to date me. The attraction to younger people … is an issue. There have been times that I have attracted that.” She continued on to say, “There haven’t been like super old, creepy guys all the time — but sometimes they are … and it’s just creepy.” The young TV personality has been very transparent throughout the docuseries, giving the public full insight into her life. But, is TLC paying her enough to get this personal?

Nothing has been verified but some claims state that she earns $10,000 to $15,000 an episode. However, she has yet to share details of whether or not that’s true.

There Is A Chance That Her Brain Cancer Returns 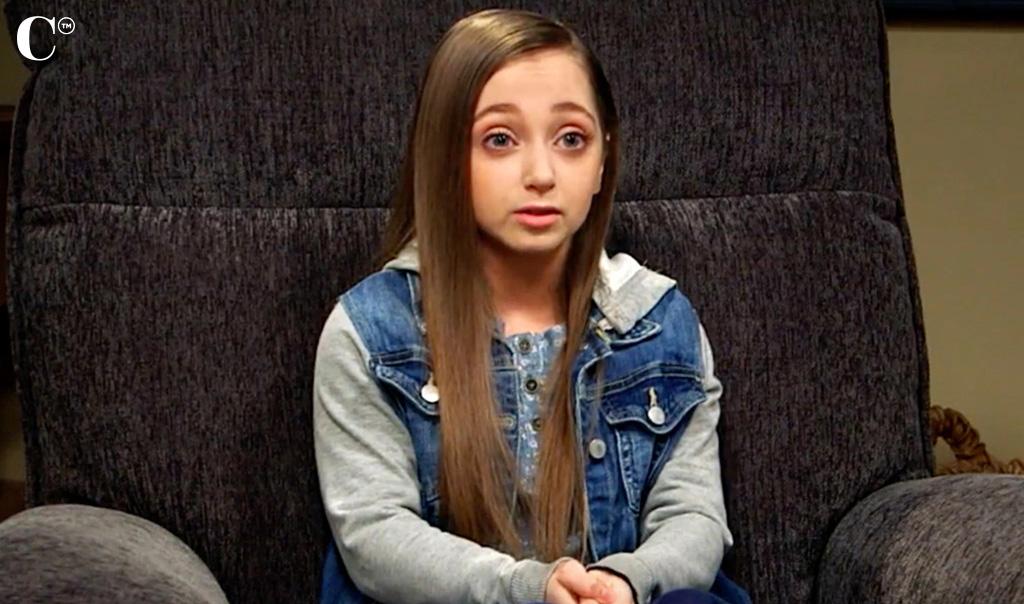 During the episode on January 18 Shauna took a visit to the doctor in regards to frequent migraines. While some people are able to fight off a migraine with sleep and pain medication, others have to take more precaution. Shauna specifically was going to make sure that the headaches are a symptom of her cancer returning. Her mother Patty told TLC, “After Shauna’s surgery to remove the caner, there was still more left – they couldn’t get it all – so she had to do chemotherapy and you hope that i takes care of it all, you never know. But they did let me know that it would always be a concern, that it may come back.”