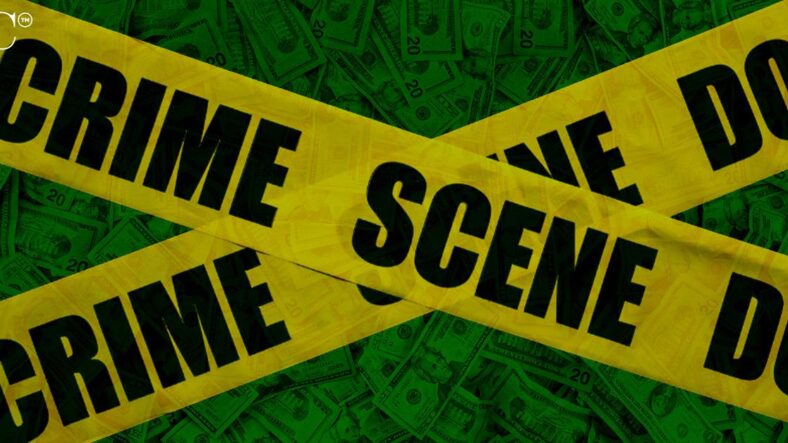 A university in Virginia will pay a $1M settlement to the family of a young man killed during a hazing incident.

Along with the settlement to the family of freshman Adam Oakes, the university is also required to make additional changes to its fraternity and sorority life as a whole. This deal was to be finalized this past Friday by the Fairfax County Circuit Court along with the school.

Oakes, who was just 19 years old at the time, was found dead just the morning after attending a Delta Chi fraternity party at the Richmond University in late February of the year 2021.

Police had investigated the situation and have come to the conclusion that just before bis death, it was said that he had received an invitation to the Delta Chi fraternity and was encouraged and told to drink an entire bottle of whiskey. He was then passed out on the floor and his body was later seen the next morning, purple, with no pulse.

His death was soon later announced by the chief medical examiner as alcohol poisoning.

"I need some answers," his father, Eric Oakes, told USA TODAY in March 2021. "Why was he left on the ground like a piece of garbage to die?”

In addition to the million-dollar settlement, the agreement requires the university's students to complete 12 credit hours and other requirements before joining a fraternity or sorority. Also, in addition, the school will prohibit alcohol at any activity of any fraternity or sorority attended by new members and tighten the rules for alcohol served or consumed at student organization functions.

Hazing in the United States – a Horrifying Subculture

Decades ago, hazing was taken for granted. Students entering a university and wanting to join Greek life knew that they would be subjected to some bizarre, often humiliating, rituals that would prove their dedication to joining a fraternity or sorority.

There were always hazings that went wrong (and most of them involved alcohol or drugs), but for the most part it was just a brutal but non-fatal way of weeding out the lukewarm initiates. "Hazing deaths are not new phenomena," writes Abby Jackson for Business Insider. "One of the first high-profile deaths occurred in 1873 when a Kappa Alpha Society pledge at Cornell University was blindfolded in the countryside and left to find his way home in the dark. On his way, he fell off of a cliff and died."

However, it seems like things started to change to a more insidious nature in the late '90's and early '00's, leading to a spike in deaths and brutal injuries as initiates (usually boys) were subjected to assaults, sometimes sexual in nature, and drinking hazings that led to more cases of alcohol poisoning.

Since 2000, more than 50 students have died from hazing incidents, most of those alcohol-related.

The more universities cracked down on hazing, the sneakier fraternities and sororities got at hiding their illicit activities.

44 out of 50 US states have laws against hazing, but the insidious subculture lives on – as evidence by deaths such as that of Oakes.

But it does not seem to be enough, as the deaths continue – and states continue to grapple with the best way to root out and destroy the culture, which is still encouraged in locker rooms and behind closed doors.