It’s official, you guys — Addison Rae and Bryce Hall are dating again! Yep, after months of speculation, the two 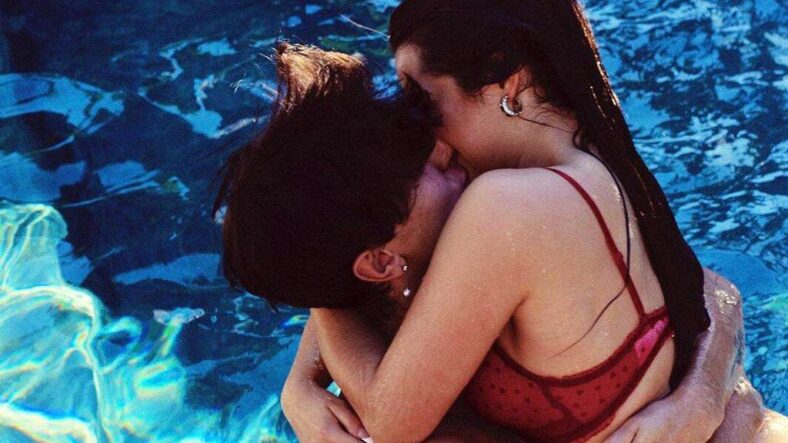 It’s official, you guys — Addison Rae and Bryce Hall are dating again! Yep, after months of speculation, the two stars have finally confirmed that they are back together, and we couldn’t be more excited about it.

But wait, how did these two even meet? When did they make things official? Why did they break up the first time? And what else do we know about their relationship? Not to worry, you guys, because we went ahead and recapped their love story from start to finish for you, and boy, has it been a rollercoaster ride! Strap in and check out their entire timeline below…

When Did They Make Things Official?

In a new YouTube video posted this week, the two stars finally confirmed that they were in a relationship! In the vlog, they explained that Hall asked Rae to be his girlfriend on October 13, 2020.

“We are dating, and we’ve been dating since October 13. We’re dating, officially, and this is going to be really interesting to see where this goes,” the social media star said in the video.

Plus, during a recent interview on Zane and Heath: Unfiltered, she couldn’t stop gushing over her beau.

“Everything makes sense now, like, I’m not feeling confused, which I feel like that’s the worst feeling to have about anything,” she explained. “When you’re confused about it, it’s like usually not the right thing. It’s like, why is it even confusing in the first place? Now I definitely feel like, I mean, we’ve gotten to a point where we can talk about what kind of direction everything is and where we are and what we’re doing separately. I feel like it’s definitely more clear.”

She continued, “People just see Bryce for, like, that, you know, the bad things he does or whatever, the stuff he gets involved in. But he is very passionate too and that’s what I like, I love, about — I did not just say love, oh my God, I did not just say that, no. I do love that about him. I love his drawings and I love that he is passionate about making videos and passionate about almost like producing things in a way, I don’t know. I just love that in people, and Bryce has that.”

They Were First Spotted Together In October 2019

So where did their relationship start, you ask? Well, let’s go back to October 2019, when they posted their first video together on social media. After that, they quickly became inseparable — hanging out all the time, sharing lots of pics together online and flirting in so many TikTok videos.

Naturally, fans started to wonder if they were more than friends. And on January 1, 2020, Hall shared a snap of him and Rae kissing, seemingly confirming that something was indeed going on between them.

But on January 30, 2020, the influencer claimed that they weren’t dating after all!

“Addison and I are NOT dating!” he wrote on Twitter. “She’s doing her own thing and I’m doing mine. We’re still friends and plan to remain that way! I still love her and we’re still gonna hang ‘n stuff but, we’re just not gonna be kissy kissy anymore… BTW, neither of us are punching the air.”

addison and i are NOT dating!!! she’s doing her own thing and im doing mine. we’re still friends and plan to remain that way!! i still love her and we’re still gonna hang n stuff but, we’re just not gonna be kissy kissy anymore.. btw, neither of us are punching the air

A few days later, Rae spoke out about as well. She explained to Entertainment Tonight, “We got super close [in October] and we were really, really, really good friends. We were talking and kind of on and off. Just trying to figure things out… Things happen and then we just decided we’re better off as friends for now.”

After That, Bryce Hall Admitted That He Was Open To Dating Addison Rae

In April 2020, the social media star admitted that was definitely open to dating Rae.

He also said that he still loved Rae, and that the feeling was mutual. Oh, and did we mention that he called her the “best girl” he ever dated?! So cute!

Then, Things Got A Little Confusing

Then, in June 2020, Josh Richards referred to Rae as Hall’s boyfriend in a video, seemingly confirming that the pair was in a relationship again. But when Entertainment Tonight asked Hall about their status a few days later, he explained, “We are hanging out. We’re still, like, really good friends. Like, we never broke … we never separated for real bad reasons, you know? We were just busy doing our own things. Now with quarantine, not so busy. I’m not saying anything, but we’re friends. We’re really good friends.”

Confusing, we know. Then, one month later, Hall finally admitted that something was going on between him and Rae! He said they were “testing the waters” with their relationship during an interview on the “Mom’s Basement” podcast.

“I’m not dating anybody. I’m like single, but… You just want me to say it. I’m seeing Addison — I’m not like old me, where I was just going around. I settled down a little bit. A lot a bit,” he dished. “We’re testing the waters. We were kind of a thing, back in November. We were busy — super busy. And then quarantine happened. Less busy. That’s all … It’s hard to find somebody out in LA, especially.”

But in August 2020, they both tweeted that they were single again.

“Who knows what will happen in the future,” Rae said during an interview with Entertainment Tonight, when asked about Hall in September 2020. “I’m kind of just living life day by day and we’re still young so I’m really not to worried about anything.”

Hall also let everyone know that there was no bad blood between them.

“Addison can do whatever she wants as fast as she wants, we’re working on ourselves and I wish nothing but the best for her and her future mans,” he wrote on Twitter. “All love.”

addison can do whatever she wants as fast as she wants, we’re working on ourselves and i wish nothing but the best for her and her future manz ❤️ all love

It Seemed Like Bryce Hall Had Moved On From Addison Rae 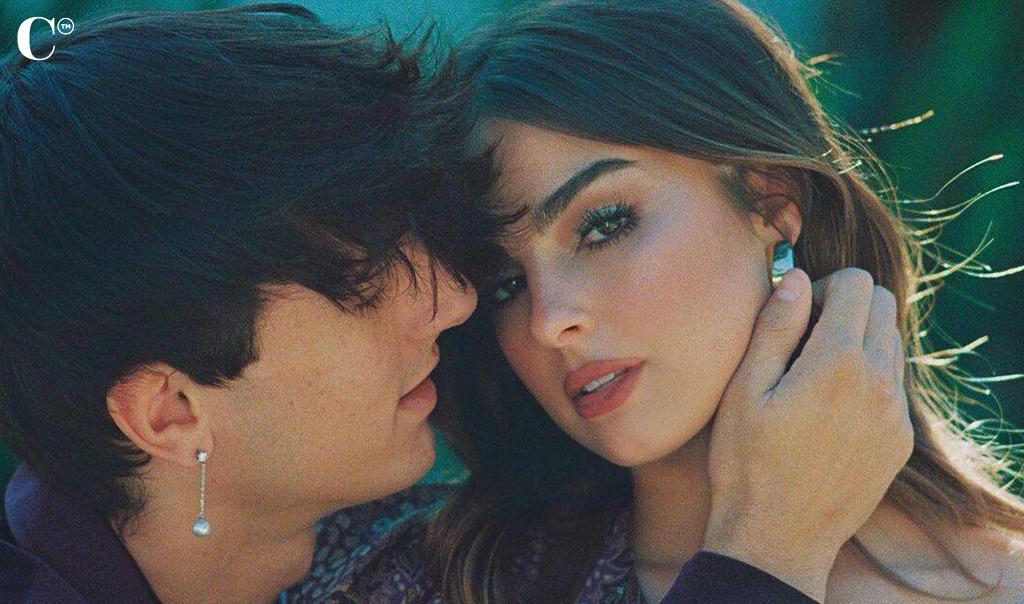 A few weeks later, the TikToker was spotted kissing Tessa Brooks, so it definitely looked like he had moved on from Rae. He also addressed their split while speaking to Entertainment Tonight.

“[The breakup] was kind of mutual. Both of us agreed. We’re still really good friends,” he revealed. “Last time I talked to her [was] probably a few days ago. We don’t talk on a daily basis but yeah, [we’re friends]. I think Addison and I were really good together. I think we impacted a lot of people’s lives and we appreciate that that. It’s not like we did that and then we’re saying, ‘Alright guys, you can’t have these accounts anymore.’ We started it. Go for it.”

Rae spoke out about the breakup in a separate interview, explaining, “There were a lot of times we were on, we were off, and it was kind of just like, a confusing situation, but right now, we’re just kind of both deciding that, you know, there are a lot of things going on in both of our lives that we really need to focus on and figure out. So I think, you know, for me, I just really want to focus on my family, my brands, my career and just really trying to shape my life for the next five to 10 years and being able to provide for myself and like, my family, and just continuing to grow like that. And I think Bryce also has a lot going on and things that he has to figure out as well, and I wish him the best of luck in it all and I think at the end of the day, we’re both still wishing the best for each other.”

So as we know from the new YouTube video, they got back together on October 13, 2020. And they were spotted together publicly for the first time since their split on October 17, 2020, when they headed out to headed out to dinner at Saddle Ranch in Los Angeles, CA.

When Halloween rolled around, they wore coordinated costumes (she dressed up as Harley Quinn and he rocked a Joker costume), and paparazzi even caught them kissing that night after celebrating with friends! We can’t wait to see what’s next for the couple.