For a time, the amateur dive team of “Adventures with Purpose” was hailed as heroes. They were the ones who 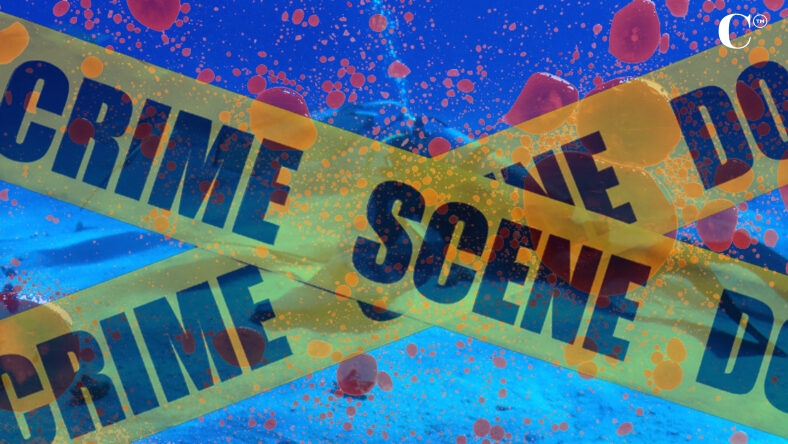 For a time, the amateur dive team of “Adventures with Purpose” was hailed as heroes. They were the ones who discovered the body of teen Kiely Rodni who had been missing for weeks, and helped authorities determine what happened to her.

Two divers in the missing persons search group “Adventures with Purpose” have quit after details of their founder’s dark past emerged.

Co-founder Jared Leisek is being accused of abusing a female relative between the age of nine and ten in Utah back in the year of 1992. Leisek has been charged with two counts of child rape last week which left his group devastated and feeling betrayed.

See: KIELY RODNI’S DEATH IS SURROUNDED BY MYSTERY: DIVER WHO FOUND HER BODY SPEAKS OUT ABOUT HER BOYFRIEND, CONSPIRACY THEORIES

One of the volunteer group’s divers, Doug Bishop, said on Tuesday, “What happened 30 years ago has come to light and it’s been affecting everybody involved with this.” With that, two more members have been speaking out saying that they would be putting the group as a whole.

Josh Cantu, who has worked behind the scenes content and video work with the search team shared in a YouTube video, “I have officially resigned from being part of the search team that I have been a part of in the past. I will live my life with integrity and morale and knowing that I did the right thing Which I hope you guys can support.”

He went on to add there are “things that have been brought to light that the team and I were not aware of until very, very recently”. And he said: “We’re not okay with it. It has created this avalanche of momentum – which it should have. It needed to against certain things that have allegedly happened with someone we trusted.”

Cantu’s views were echoed by fellow videographer Carson McMaster, who said in his own video: “I would like everyone to know I am no longer a part of adventures with purpose. I have left the company because of personal reasons for moral obligations. This is pretty much all I have to say. As far as everything I have learned this past year, it has been a pleasure working with really amazing people.”

He added: “Thank you for your support, we will see what happens in the future.”

Both of these members on the team stressed that they were not permitted to divulge in any kind of information about the allegations against co-founder Leisek.

Leisek’s Alleged Crime is Stomach Turning, Especially for Someone Who Has Helped Solve Crimes and Knows the Victim Impact

The alleged incidents happened in the victim’s bedroom and in their family’s house back in Utah according to certain court documents that include explicit details.

The criminal charges against Leisek were filed this past Friday in Sanpete County Court in Utah.

It is unclear and unsettled whether the rest of Adventures with Purpose will even continue.

The dive group gained national attentions after they located the body of missing teen Kiely Rodni. They made headlines after finding Rodni’s remains following a frantic search for the young teen who had mysteriously vanished in August after a crazy party in the woods.

Law enforcement searches missed her car and body in the water before they were found by AWP.

The group started back in 2019 but it is unknown if Leisek is still involved. Since 2019, AWP has helped solve at least 23 missing person cases, some involving children.