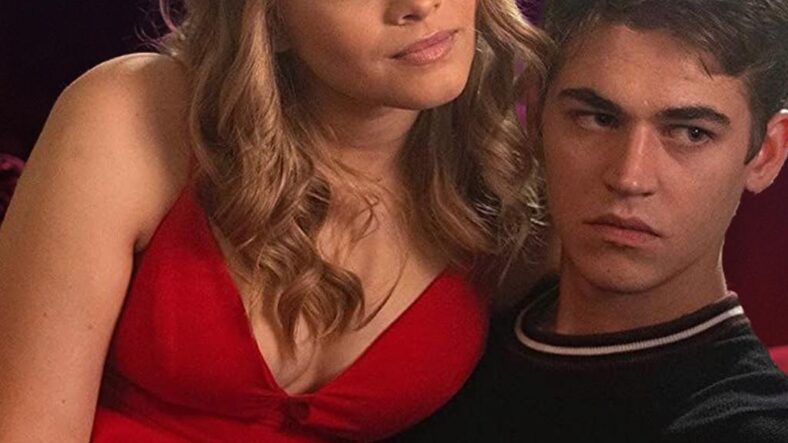 Everyone please take a deep breath because we are officially only a few weeks away from the highly anticipated new movie After We Collided! That’s right, the After sequel is going to hit theaters next month, and you might want to prepare yourselves because it looks like it’s going to be even steamier than the first flick!

For those who missed it, the first film came out in April 2019, and it starred Hero Fiennes-Tiffin and Josephine Langford. It was based off a widely popular One Direction fan fiction written by Anna Todd. The story started off on Wattpad, but after getting millions of views, it was published into a five-part book series, and later turned into a movie.

Now, we’re just weeks away from the sequel, and we have all the exciting details! From the release date to the cast to the plot, here’s what you need to know about After We Collided…

When Is The ‘After We Collided’ Sequel Going To Come Out? 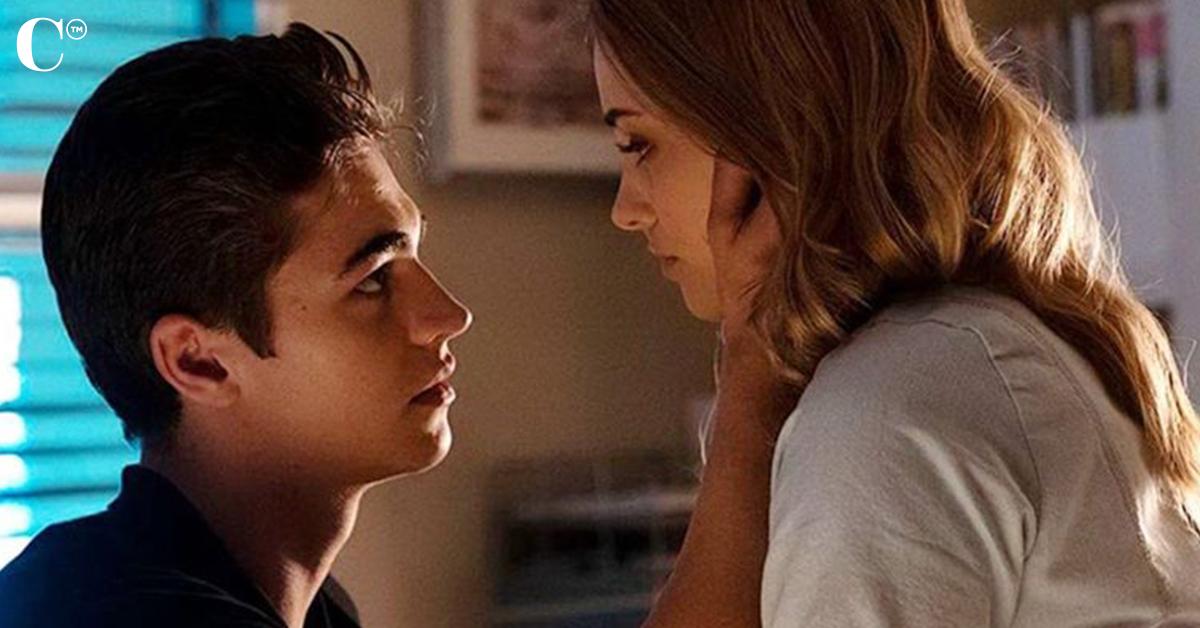 Mark your calendars, people, because the upcoming movie is going to hit theaters on October 23, 2020! It will also be available for On Demand purchase for those who don’t feel comfortable going to see it in person amid the coronavirus pandemic.

Fiennes-Tiffen explained in an Instagram video, “We know you can’t wait to see what’s next in Tessa and Hardin’s story. But we also want everyone to feel comfortable and safe seeing the film.”

Who Is Starring In ‘After We Collided’

Get this, you guys — not only will Fiennes-Tiffin and Langford reprise their roles as Hardin and Tessa for the new movie, but it was also announced back in August 2019 that Dylan Sprouse is joining the already-epic cast! He’ll be playing “F**king Trevor,” who is one of Tessa’s coworkers.

The former Suite Life of Zack and Cody star opened up about why he decided to take the role via Instagram.

“First and foremost, he’s incredibly sexy. That’s number one on the list,” the actor said. “Trevor was a role that I had never played before and I generally like taking roles that force me to act a different way or challenge me to act like something I’m not in my daily life. That was the biggest reason. Also after talking to the cast and crew, I knew we’d have a good working environment.”

Candice King, who fans may recognize from The Vampire Diaries and The Originals, has also joined the cast! She’s going to star as Kim Vance, who is one of Tessa’s friends.

What’s It Going To Be About? 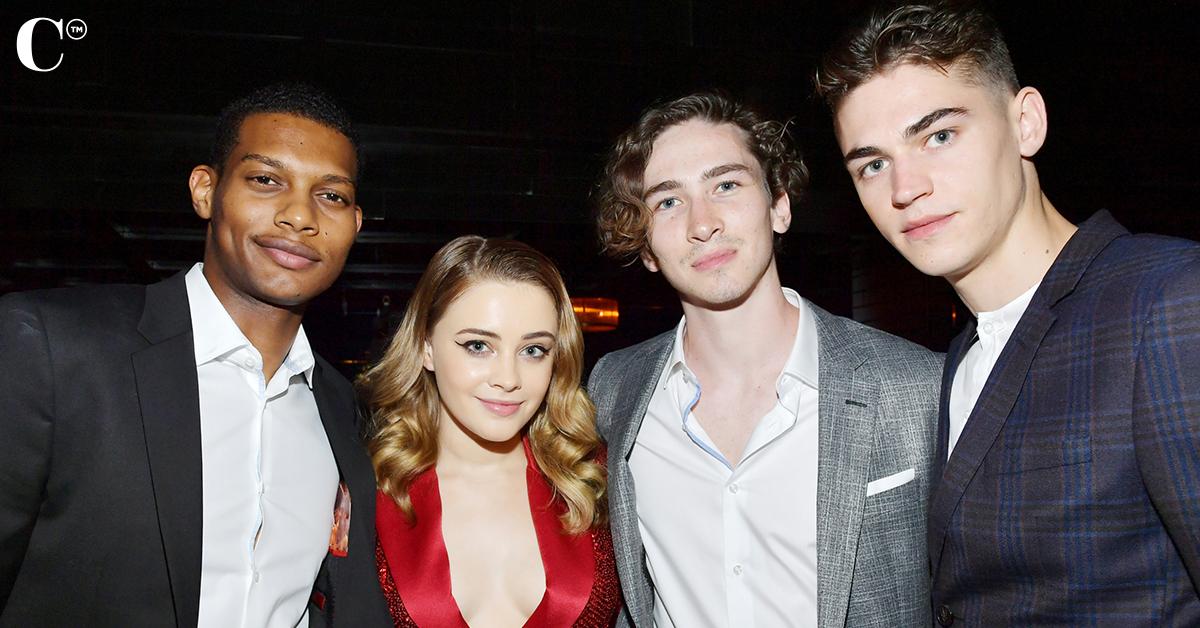 Here’s a synopsis of the book the movie is based off of: “Tessa has everything to lose. Hardin has nothing to lose… except her. After We Collided… Life will never be the same. After a tumultuous beginning to their relationship, Tessa and Hardin were on the path to making things work. Tessa knew Hardin could be cruel, but when a bombshell revelation is dropped about the origins of their relationship — and Hardin’s mysterious past — Tessa is beside herself. Hardin will always be… Hardin. But is he really the deep, thoughtful guy Tessa fell madly in love with despite his angry exterior — or has he been a stranger all along? She wishes she could walk away. It’s just not that easy. Hardin knows he made a mistake, possibly the biggest one of his life. He’s not going down without a fight. But can he change? Will he change… for love?”

Wow, how intense does that sound?!

What Has The Cast Said About The Sequel?

Luckily for us, the stars have shared some epic spoilers about what we can expect from the sequel.

“[Fans] better strap in. A lot of them kind of wanted [it to be darker], so hopefully they’ll be presently surprised by the turning up of the dial,” Fiennes-Tiffen told Entertainment Tonight.

Langford even revealed that there’s going to be a love triangle between her character, Tessa, Hardin and Trevor!

“Having a love triangle dynamic is always fun. Overwhelming but fun. I think it added a little something-something to the film,” she dished.

Plus, the trailer for the upcoming movie dropped on February 14, 2020, and we can’t stop watching it! “Their romance is hotter, sexier, than ever before,” it read, as a montage of steamy clips that showed Tess and Hardin packing on the PDA flashed across the screen.

Is This Going To Be The Last ‘After’ Movie? 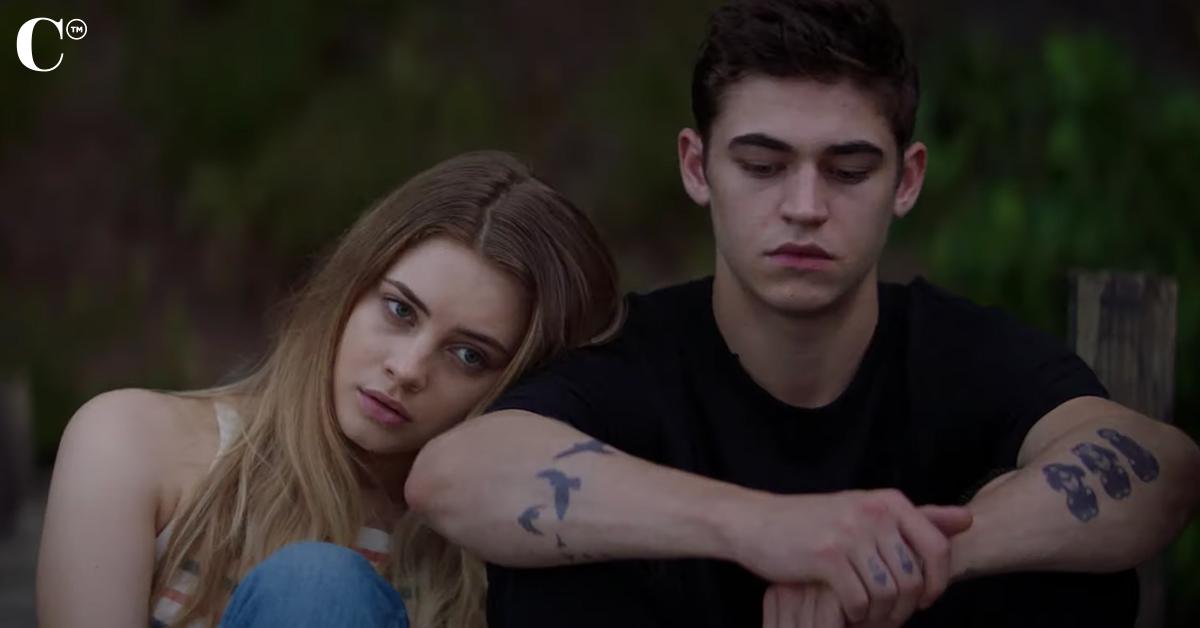 Nope! We have good news, people — Fiennes-Tiffen and Langford confirmed via Twitter that there’s going to be not one, but two more After movies after After We Collided!

“There have been lots of people working really hard behind the scenes and we can finally tell you guys that the third and fourth movies are officially going into production,” they said. “Keep your eyes on the After pages around the world for updates.”

This is the best news ever! But unfortunately, Shane Paul McGhie has announced that he will not return for the third and fourth flick.

“It is with a heavy heart that I am announcing I will not be filming in Bulgaria,” the actor, who played Landon, wrote on his Instagram Stories. “We could not come to an agreement and I had to make a really tough call. I had to stand up for me, the way that Landon would. I am so grateful to you all for welcoming me into the After family and for supporting me along this incredible journey. I have felt your love from around the world and that has been the biggest blessing and honor. I have seen how, for a lot of you, After has changed your lives and been a light during dark times.”

What Is The ‘Harry Potter’ Cast Doing Now? See What They’re All Up To In 2020