Jeopardy: Who Could Replace Alex Trebek?

Who could possibly replace Alex Trebek? Trebek hosted Jeopardy for 37 seasons, starting in 1984. Now, after nearly four decades, his 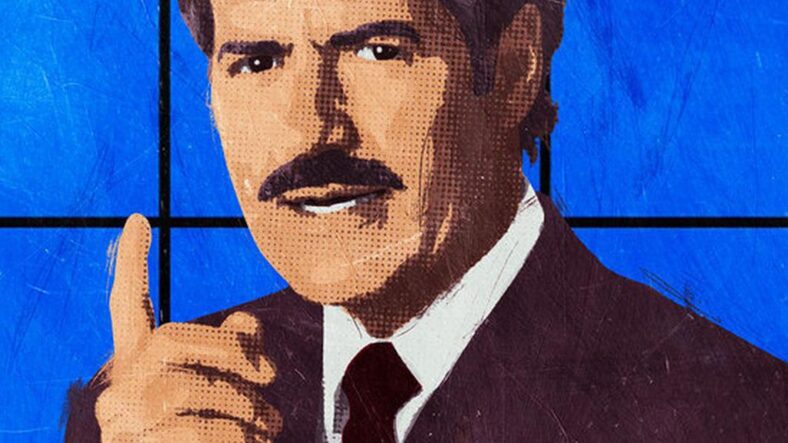 Who could possibly replace Alex Trebek? Trebek hosted Jeopardy for 37 seasons, starting in 1984. Now, after nearly four decades, his time hosting the beloved game show is done. Trebek died over the weekend after battling pancreatic cancer for over a year and a half.

However, the diagnosis did not stop Trebek from continuing to host the show. He insisted that he would work until it began to negatively impact his performance. The TV host was last in the studio as recently as October 29, meaning that fans have over a month left to watch Trebek behind the podium. The final Trebek episode is scheduled to air on Christmas Day.

Trebek had a rare opportunity to capture audiences throughout Jeopardy’s run. He hosted more than 8,000 episodes and assisted Jeopardy in becoming one the most-watched game shows in the history of American television. However, it wasn’t just the show that grabbed the audience’s attention, Trebek was extremely popular among viewers. A 2019 poll from Morning Consult found that 50% of Jeopardy fans would stop watching the show if he was no longer the host, making Trebek the most beloved game show host among Americans.

So that brings us back to the question… who could replace the irreplaceable Alex Trebek?

The studio has not officially announced a new host but here are some of the names in the mix.

ABC News anchor, George Stephanopoulos, is one of the well-known candidates. During a recent interview, Howard Stern proposed that Stephanopoulos take over Trebek’s spot, saying the move made perfect sense as Stephanopoulos is both a “well-respected TV personality and a brilliant Rhodes Scholar”. The two entertained the idea but Stephanopoulos ultimately confessed, “it would be a lot of fun, but I like what I’m doing”.

Arguably the most obvious choice is Jeopardy winner, Ken Jennings. He is the highest-earning American game show contestant of all time. Additionally, Jennings holds the record for the longest winning streak in Jeopardy history with 74 wins. He last appeared on the show earlier this year to compete (and ultimately win) in the Greatest of All Time Jeopardy tournament. Following his win, the 46-year-old was named as a consulting producer and brand ambassador for the show. With extensive knowledge of the show, Jennings appears to be a strong candidate to replace Trebek.

Probably the most surprising candidate on the list is Betty White. While Trebek may have been joking, he nominated White to take his place. When asked who he would like to see replace him, he responded, “Well, it’s probably going to be a woman, and she’ll have to be bright, she’ll have to have a good sense of humor… uhh, let’s see… Betty White. Betty White is my choice”.

The CNN host is a front runner according to Andy Saunders, the owner of the “Jeopardy!” fansite. With a long career in television, Cooper even appeared on Jeopardy himself. Despite losing, fans think his recognizable TV personality makes him a good fit to host the game show.

LeVar Burton has been a fan favorite on social media. Burton is best known for his role as Geordi on Star Trek: The Next Generation and for hosting the educational show Reading Rainbow. Once Burton’s name was suggested on social media fans exploded with interest. By November 12, just under 11,000 people had signed a petition to make Burton the next host of Jeopardy. Apparently, Burton agrees with fans that he’s a good fit for the job. In September he tweeted, “Not gonna lie, I feel like I’ve been preparing my whole life to occupy the @Jeopardy host podium when Alex retires”.

Not gonna lie, I feel like I’ve been preparing my whole life to occupy the @Jeopardy host podium when Alex retires. #Jeopardy https://t.co/N1HrMTCaYI

Alex Faust was suggested directly by Trebek himself. During an episode of OBJECTified, Trebek told Harvey Levin that he thinks the LA Kings hockey announcer should take over. While Faust isn’t the most well known among fans, Trebek’s support and blessing would obviously carry a lot of weight and sit well with viewers.

I guess there are worse ways to randomly see your name show up on TMZ! ‍♂️

Laura Coates was another recommendation made by Trebek during OBJECTified. As well as being on CNN, Coates is a former federal prosecutor, a lecturer at George Washington University, and the SiriusXM host of The Laura Coates Show. When asked who should replace him, Trebek responded, “There is an attorney, Laura Coates. She’s African-American, and she appears on some of the cable news shows from time to time”. Similarly to Faust, Trebek’s blessing would ease the transition and acceptance from fans.

Incredibly honored & humbled @Jeopardy Alex Trebek 1) knows who I am 2) thinks I’d be a great host of my fave game show ever that I grew up watching w/ my family & still watch w/ my own kids (who saw him say this & now think I’m a genius) #Dying https://t.co/qdMxWc9g5e via @TMZ