Amanda Bynes Freed From her Conservatorship, After Judge Ruling

Amanda Bynes has been released from her conservatorship, after a judge passed down a ruling on Tuesday. The child actress 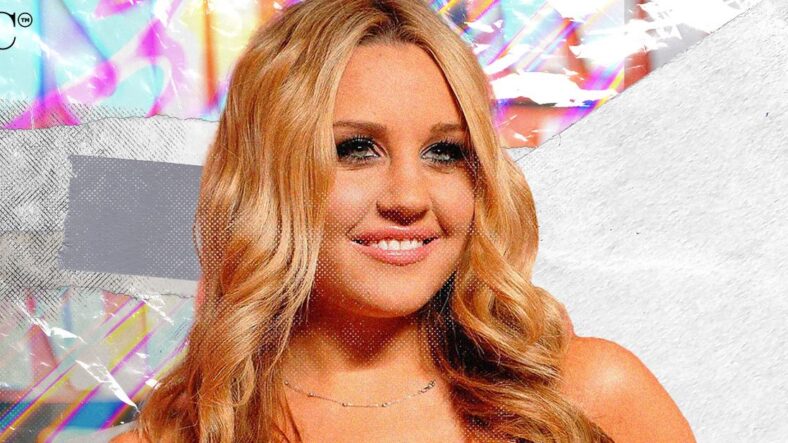 Amanda Bynes has been released from her conservatorship, after a judge passed down a ruling on Tuesday. The child actress has been under a conservatorship since 2013 after a legal issues and an apparent mental health episode. The recent termination of the conservatorship of Britney Spears brought attention to the plight of Bynes, who is now officially free. 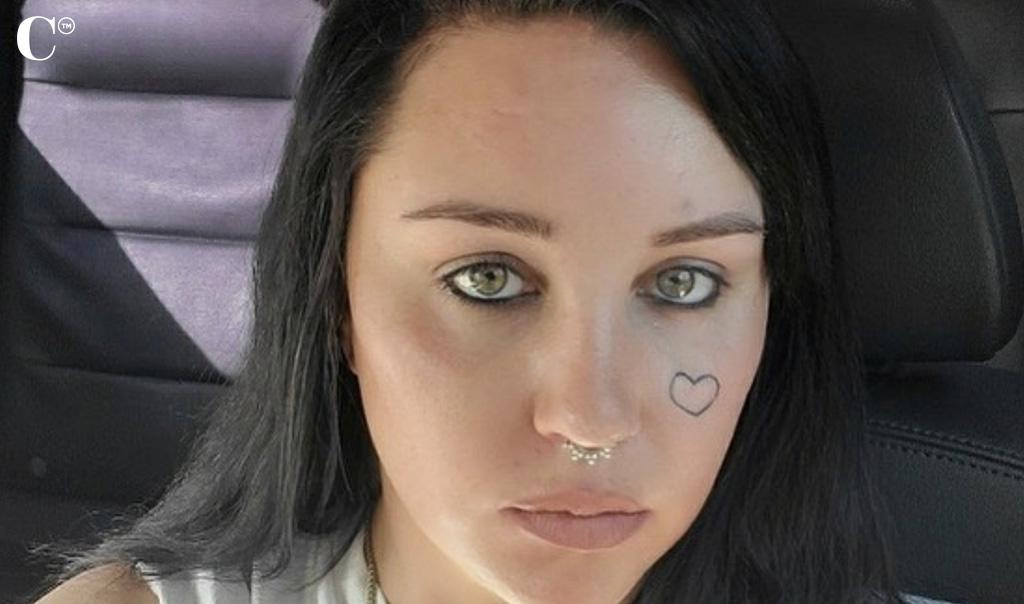 After the success of Spears’ campaign to free herself from a conservatorship helmed by father Jamie Spears, Amanda Bynes began to feel some hope that she too could end what turned into a 9-year conservatorship. Buzzfeed reports, “A judge terminated Amanda Bynes’ conservatorship on Tuesday just weeks after the former Nickelodeon star filed paperwork to end the more-than-eight-year legal arrangement that put her mother in control of her life.

Bynes, now 35, petitioned the Ventura County Superior Court in California to end her conservatorship last month. Her attorney David Esquibias said in a statement to People at the time that Bynes believes that ‘her condition is improved and protection of the court is no longer necessary.'”

In Bynes’ case, the situation has been simplified by the fact that her conservator – mother Lynn Bynes – supports her daughter’s freedom. Bynes says she’s “very proud” of her daughter and the progress she’s made, and “excited” for the next chapter of her life. And now, Bynes can begin that chapter. 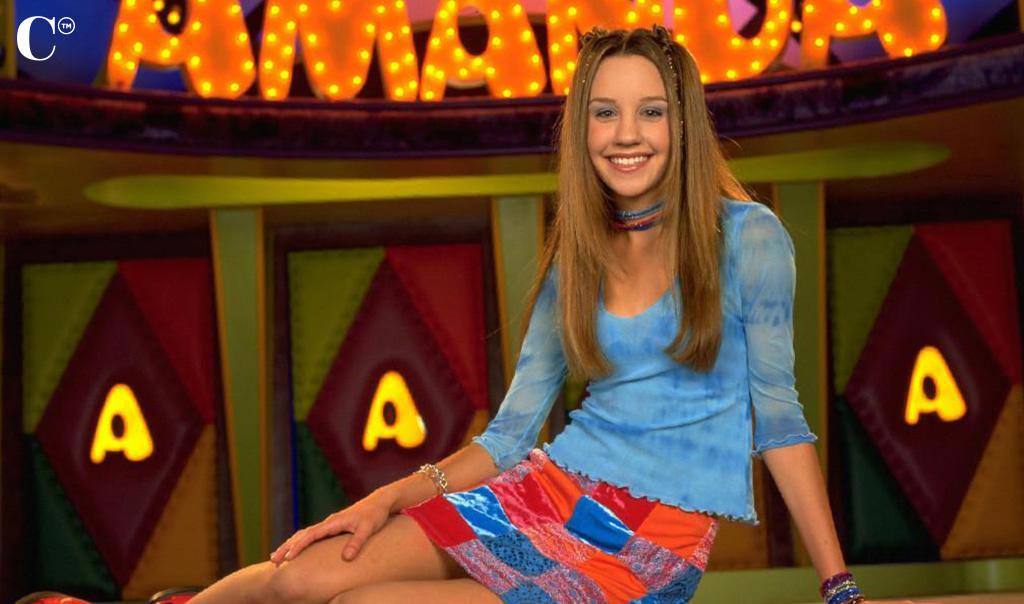 Bynes was once a child actor on Nickelodeon, beloved and successful with her very own “The Amanda Show.” America’s darling, she faced the same struggles that many child actors face as she became an adult – too much money, freedom and fame – and not enough experience. Combine that with a growing mental health struggle, and it was a recipe for disaster.

It all started back in 2013. Bynes had an apparent mental health episode and set fire to a house in Thousand Oaks, California. Mom Lynn applied for a conservatorship after Amanda was involuntarily hospitalized, It was the culmination of a long slide into disaster, as Bynes began struggling with substance abuse and had been growing paranoid over time.

Buzzfeed adds, “Earlier that year, Bynes had been arrested in New York City after police said they caught her throwing a bong out the window of her apartment. And in 2012 she was charged with driving under the influence after allegedly clipping a sheriff deputy’s cruiser in West Hollywood.”

Luckily for Bynes, her conservatorship does not seem to have been as fraught as the one Spears lived through. Last September, a judge had extended Bynes’ conservatorship through 2023, but it was appealed by a February filing from Bynes to end it early. Perhaps due to the pressure surrounding Spears’ battle to be free, Bynes was released early.

Is there a Double Standard? 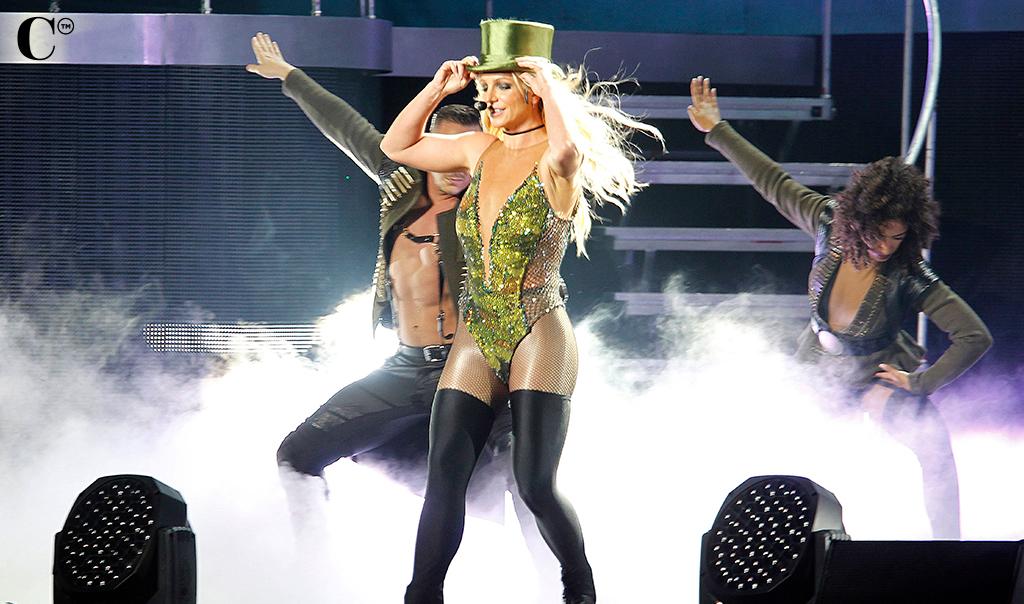 While fans celebrate the release of Bynes and Spears, another public mental health crisis has been playing out in the public sphere and having many wonder: is there a double standard? Kanye West’s behavior has been escalating in weird and often concerning ways in recent months as the divorce proceedings with ex Kim Kardashian move forward.

West even released a music video for his song “Eazy” that featured a claymation Kanye killing, beheading, and burying in the desert a claymation version of Kardashian’s new boyfriend, Pete Davidson. West’s performance at the Grammy’s has been canceled due to his behavior, and Instagram even banned him for 24 hours for violating their policies after he hurled a racial slur at comedian Trevor Noah.

The question of course is: why is West still walking free, while Bynes and Spears were immediately thrust into decade-long conservatorships and losing their freedom? Is it due to influence? West is influential in many spears, not just music – he has friends in high places in fashion, business, and even politics. Bynes and Spears had none of that, being popular for their respective performing careers.

Is it because West is a man and controlling a woman seems more socially acceptable? It’s a dialogue that’s been sparked in recent weeks, and the renewal of the conversation of Bynes’ conservatorship will surely bring it back to the forefront.

For now, whatever happens with West – both Spears and Bynes can breathe deeply, finally free again.