Amanda Cerny – Why She is the Future!

Amanda Cerny can do it all. From being a one-woman production team for her own content, to appearing in magazines 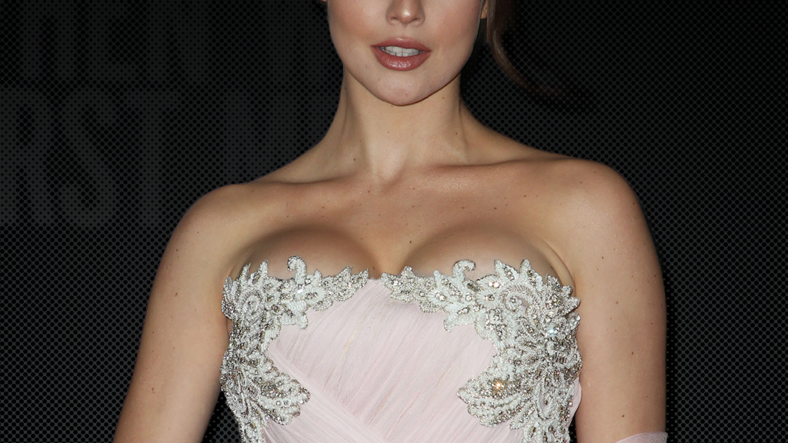 Amanda Cerny can do it all. From being a one-woman production team for her own content, to appearing in magazines and acting in TV and movies, to directing commercials for Fortune 500 companies, Cerny is a mega-star of the social media world.

Where is a social media giant like Cerny from?

Born on June 26, 1991,  in Pittsburgh, Pennsylvania, Amanda Rachelle Cerny has two siblings, Samantha and Nick Bateman who are famous in their own rights. Cerny moved to Florida with her family as a child, where she was raised. An athletic child, Cerny was a star on the track team and achieved a black belt in karate. 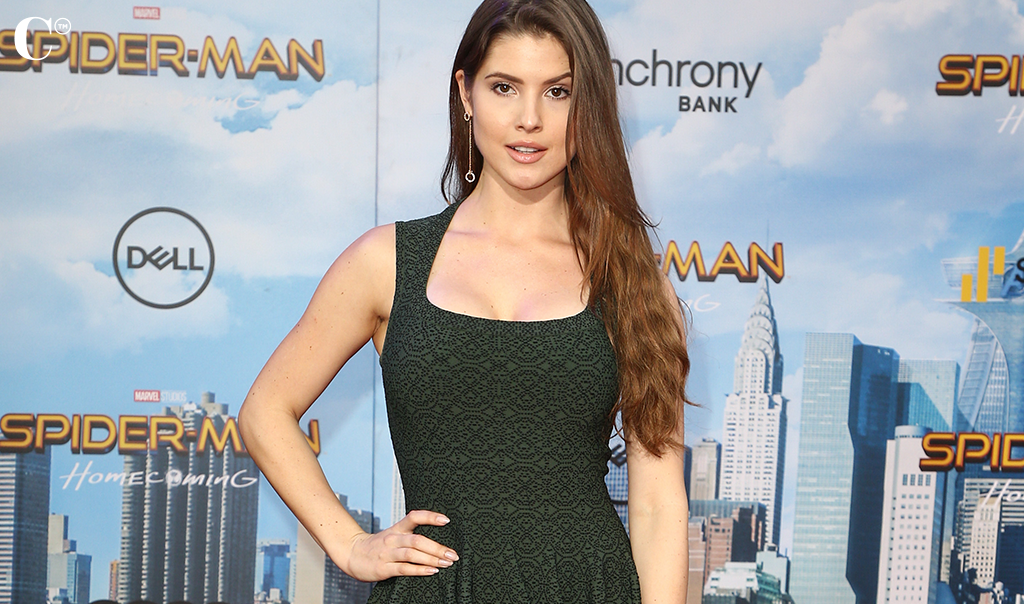 Cerny was also an avid student, who applied herself to her work and achieved high grades. After graduating high school, the future actress attended Florida State University in Tallahassee, FL, and majored in International Affairs.  It was at this time when modeling began seriously piquing Cerny’s interest, and in her junior year at FSU, she was invited to a test shoot with Playboy Magazine. They loved her, so Cerny left FSU to pursue a career in modeling. Years of success and features in Playboy led to Cerny being named Playmate of the Month in October 2011.

Soon, Cerny discovered now-defunct social media platform Vine. On Vine, users could upload a brief video and many current social media titans got their start on the platform. Cerny was no exception, and soon her comedic videos began going viral. By the time Vine shut down in 2014, Cerny already had a loyal following. 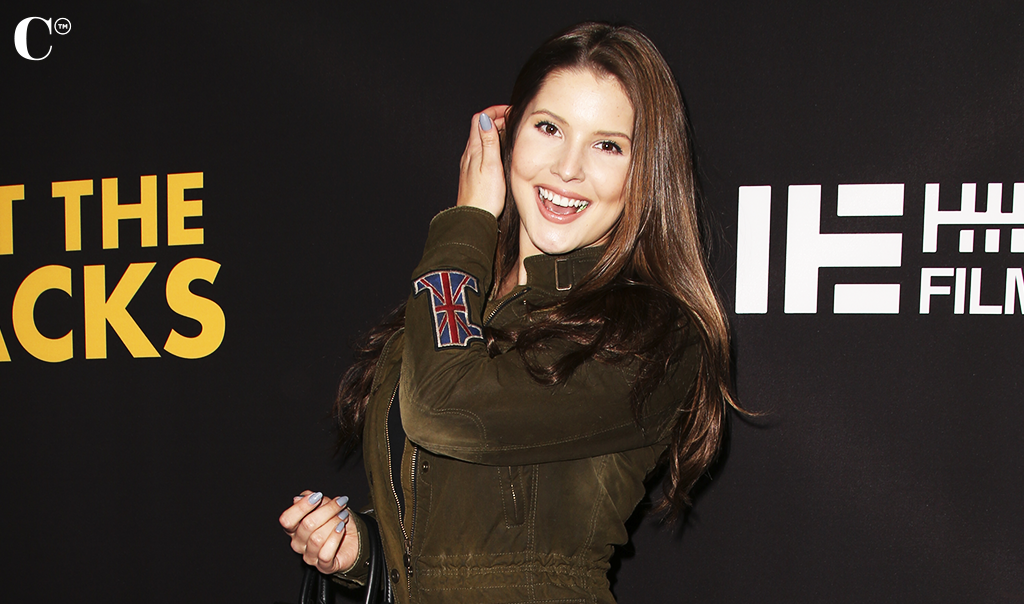 An IMDB biography sums up her remarkable achievements in part; “With more than 35 million followers across YouTube, Facebook and Instagram, she has emerged as one of the top five most viewed Instagram story accounts in the world. Amanda has acted as an actress in traditional media with past partnerships including Millennial Films, Lakeshore, Paramount, Universal, Comedy Central and NBC, and has also directed, written and produced more than 3,000 comedic skits and music videos featuring actors, top chart musicians, and the most influential personalities online gathering millions of views per video. Amanda has also worked as a model, fitness guru and philanthropist with previous and ongoing relief efforts in Haiti and Puerto Rico. She is the founder of a new video on-demand service called ZEUS which will be released in 2018 . Amanda has partnered with brands such as Nike, Beats by Dre, Marc Jacobs, Ubisoft, universal and now Guess as their Spring 2018 campaign model. Her first film credit was The Bet (2016).”

After her first film, Cerny wasn’t done with Hollywood. The young social media star has 34 film and TV credits to her profile, including Rim of the World, Public Disturbance, and The Deleted. The 29-year-old renaissance woman has also built an impressive career on both YouTube and Instagram. Her YouTube channel, MissAmandaCerny, boasts over 2.81 million followers and shares both funny sketches and fitness videos. On Instagram, Cerny has more than 25 million followers. Fans follow for both the hilarious and the hot, and like Cerny’s YouTube channel, the Amanda Cerny Instagram page is filled with homages to the young star’s creativity and talent.

But Cerny isn’t just ridiculously talented, beautiful, and creative, she’s also a good person. Cerny has been involved directly with ongoing relief efforts for Haiti and Puerto Rico after the island nations were both struck by separate natural disasters. 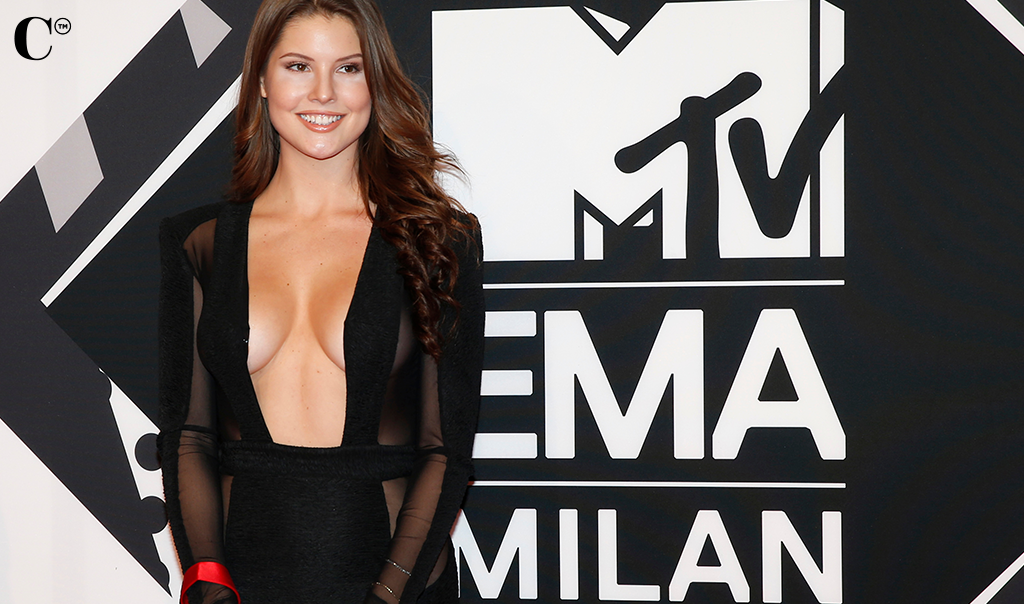 Cerny’s own website has a short bio, saying that, “[Amanda] is a self-made, talented actress and television host with a strong fanbase of over 35 million across social media. She was born in Pittsburgh, Pennsylvania, raised in Connecticut and South Florida and attended college at Florida State University, where she earned her degree in Business. While in Miami Beach, Amanda hosted live Music events and studied acting where she gained small roles in known films and TV. In 2011, she left Miami to pursue acting full-time in Los Angeles. Amanda continued studying acting and improv at the United Citizens Brigade, and began stunt and weapons training.

Determined to build her reel, Amanda began creating her own content on both YouTube and Vine. Along the way and out of necessity, she taught herself how to write, film, edit, produce, direct and star in her own videos. Talk about a woman who does it all! Due to the quality of her sketch comedy, her social media following grew organically.

A woman of many talents, Amanda found passion in directing, as well as acting. She has directed commercials for Fortune 500 brands, directs and produces music videos, and acts in traditional film and TV. No stranger to the world of modeling, Amanda became the face of GUESS in their 2018 Global campaign. This is just the beginning of her amazing career as an actress and entrepreneur. 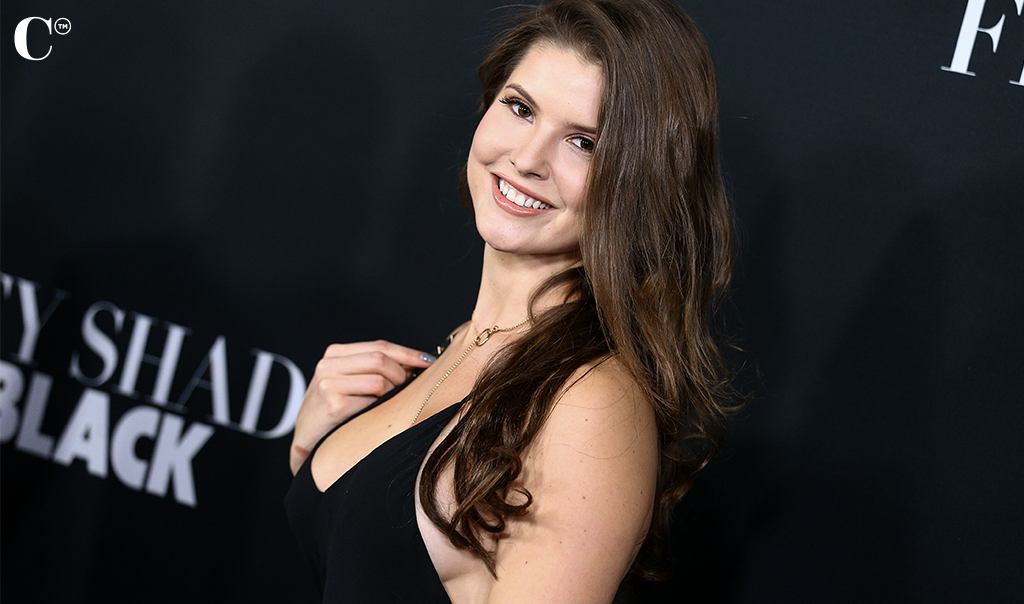 From a young age, Amanda was always into fitness. Her mom owns the largest karate school in Florida, so Amanda spent a lot of time training with her sisters earning herself a black belt in karate. Amanda stays active by playing tennis, hiking, training for marathons, dancing and participating in her highly popular CERNYFIT hit training workouts! Her healthy lifestyle includes clean eating. For the past 10 years, Amanda has practiced a plant-based diet. As a nature lover, she enjoys being outdoors and spending time traveling and engaging with her incredible fans by spreading smiles through her video content and constantly promoting do-good attitudes and sustainable lifestyle choices.”

Cerny and Bartl ‘start a family’- channel, that is

Cerny recently began a YouTube channel with long-time boyfriend Johannes Bartl, and the pair have 67k subscribers on their twice-a-week collaboration channel. The social media darling has collaborated with some huge name stars like Jake Paul. 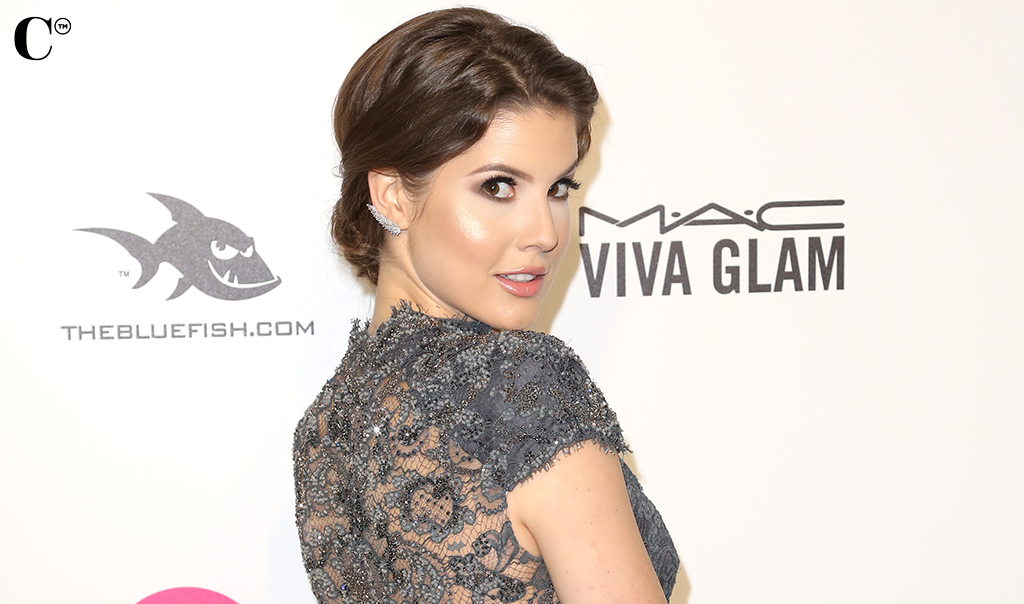 Her achievements are legion

With so much incredible work out there to show for, it’s not actually easy to write a profile on Cerny. Just when you think you know everything she’s done, you find out a dozen more incredible achievements. Cerny’s ability to drive her own career through her hard work and talent and her creative mind has led her to a role as one of the greatest social media stars. Whatever Cerny does next, the world will certainly be watching.