While there is always crazy news- not to mention rumors and gossip- in the Teen Mom world, today a particularly troubling rumor 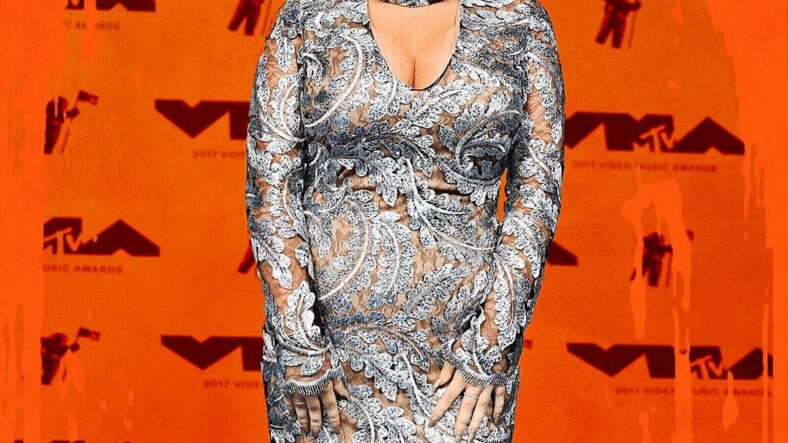 While there is always crazy news- not to mention rumors and gossip- in the Teen Mom world, today a particularly troubling rumor started to surface. Specifically, there was a rumor circulating that Teen Mom OG star Amber Portwood was missing.

Where Did The Rumors About Amber Portwood  Missing Start?

While there are always ridiculous rumors that float around in the Teen Mom universe, this rumor actually started from a source that would cause reason for concern. Specifically, Portwood’s current boyfriend Dimitri Garcia posted an Instagram story post that had many worried. 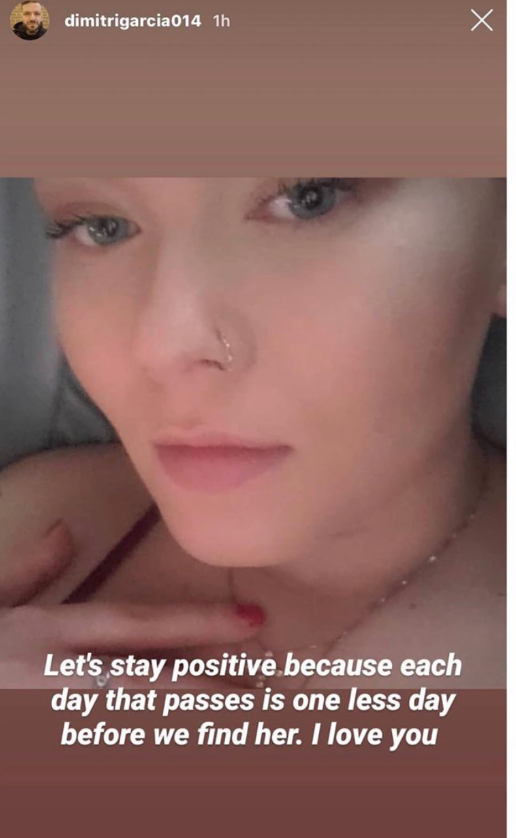 As can be seen above, Garcia posted to his Instagram story a picture of Portwood. While the picture itself is not troubling whatsoever- as Portwood looks great- it was the caption that alarmed fans.

Specifically, Garcia wrote “Let’s stay positive because each day that passes is one less day before we find her. I love you.”

Immediately, fans started to wonder what Garcia meant by “find her” and rumors started circulating the internet that Amber was missing.

So What’s Actually Going On With The Teen Mom OG?

We reached out to Amber Portwood directly to find out what was going on- and we are happy to report she is safe and sound. 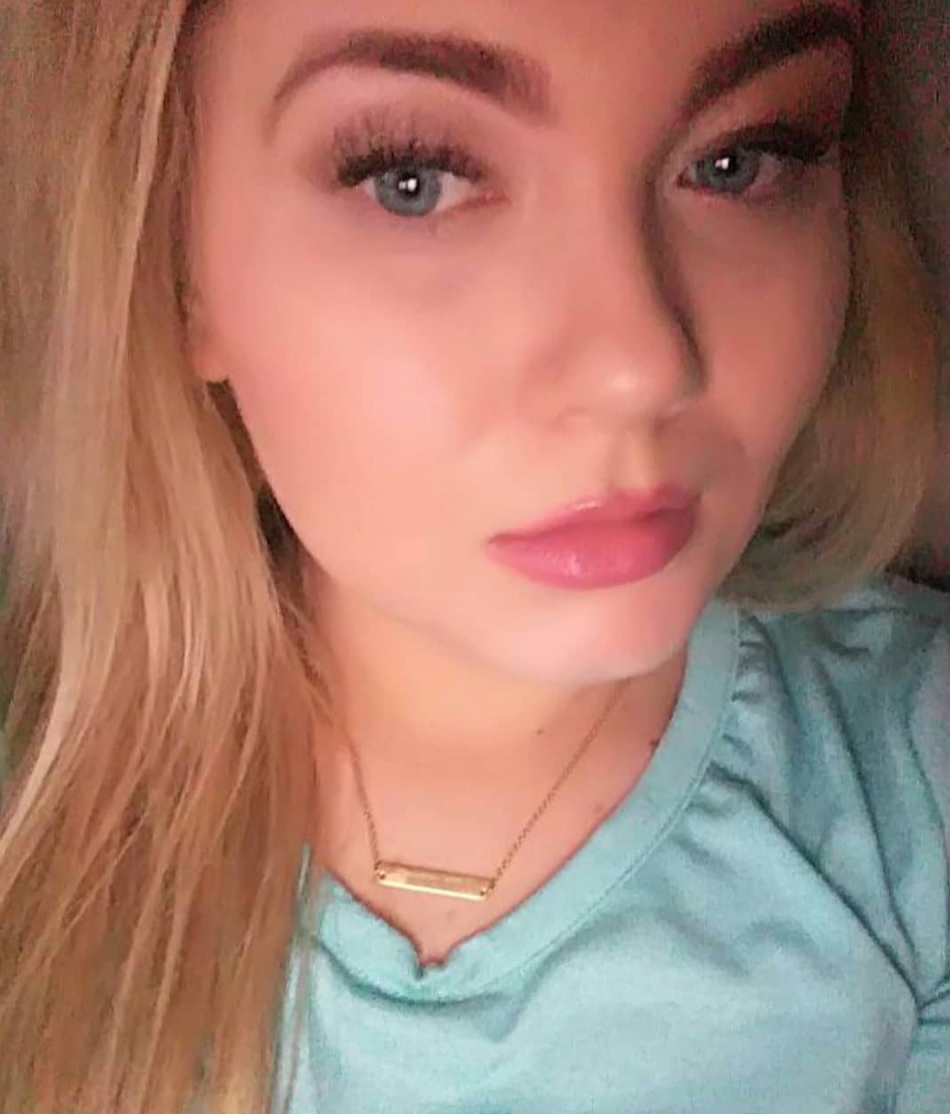 “Thank you to everyone who expressed concern for me today!” Portwood began with exclusively sharing.

She also wanted to allay worries of her fans, telling them that there is “no need to worry.”

So what was Garcia talking about when he mentioned needing to find her? 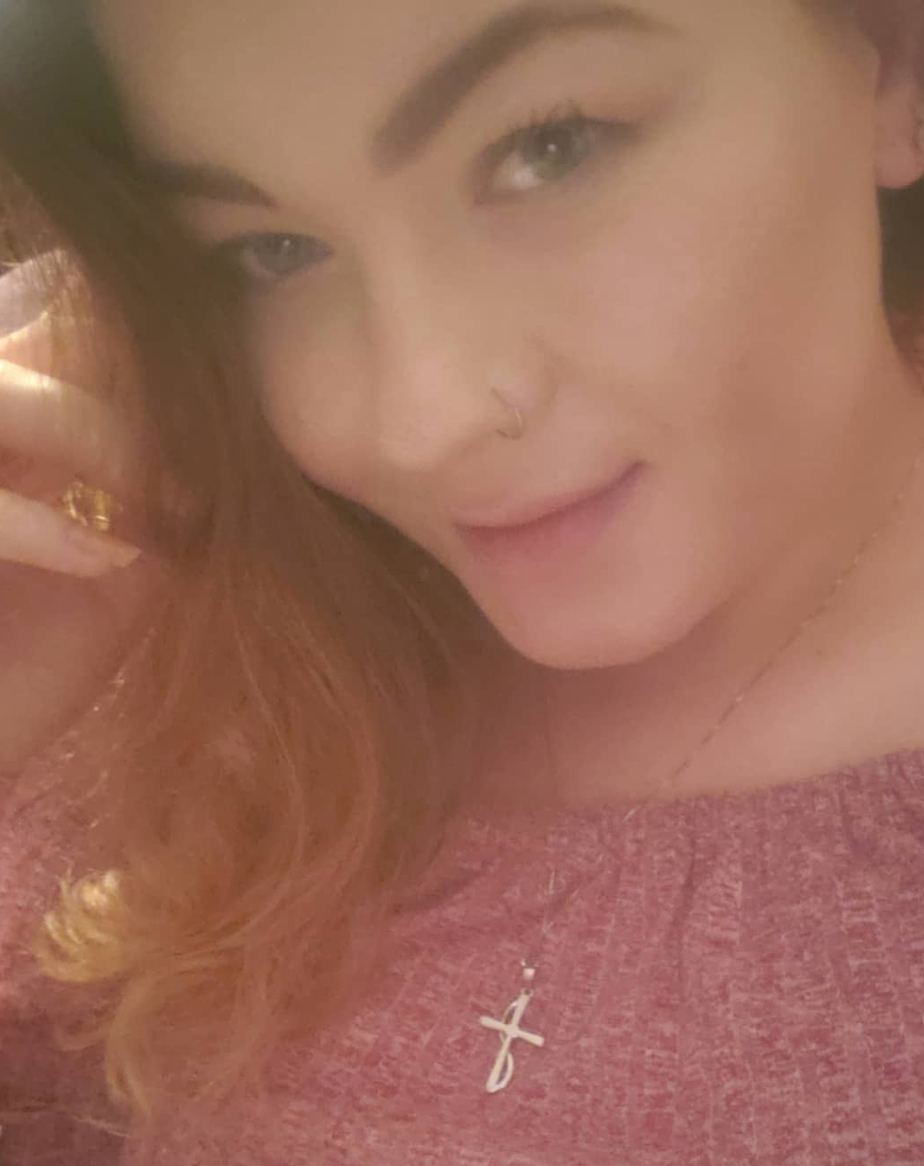 As fans know, Garcia is from Belgium and currently does not reside in the United States of America. 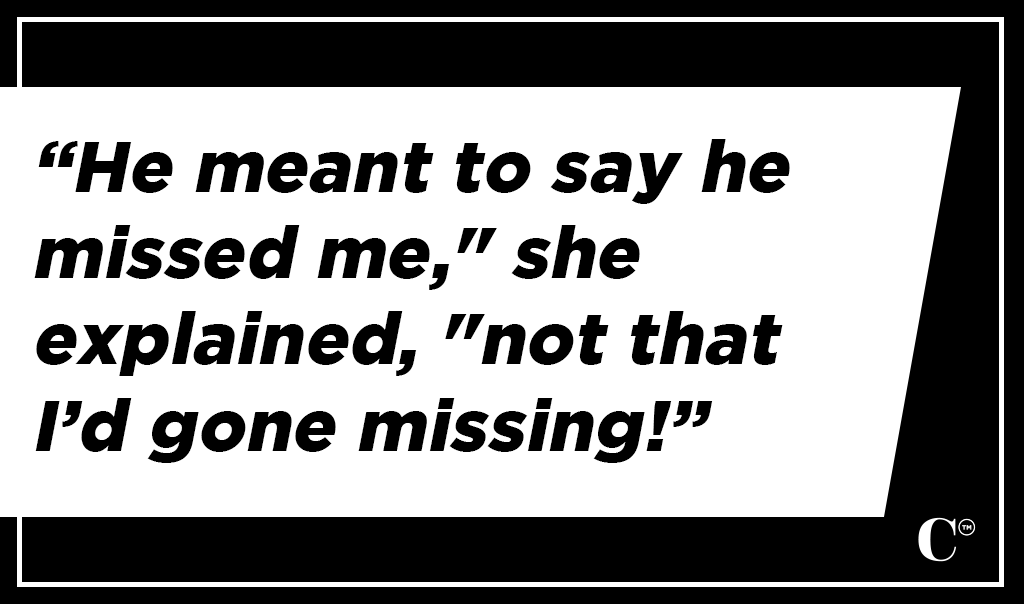 Since Portwood mentioned things got lost in translation, what did Garcia actually mean to say?

“He meant to say he missed me,” she explained, “not that I’d gone missing!”

“I’m safe and sound and sending ❤️ to all my beautiful souls!” Portwood wrapped with sharing.

Fans most recently saw Portwood on her last season of Teen Mom OG, which wrapped airing earlier this year. A recent report from The Ashley’s Reality Roundup has indicated that the show will be returning for another season. 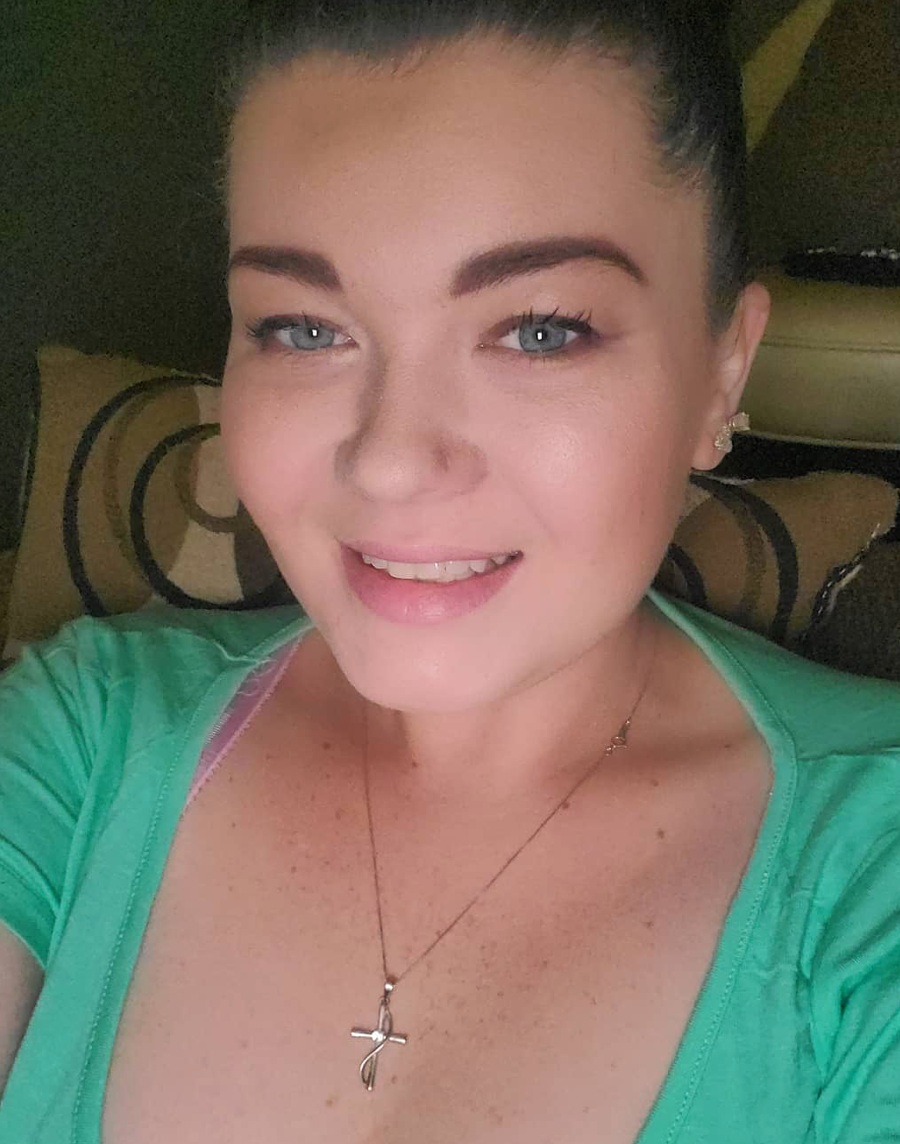 We are glad to hear Portwood is safe and sound and look forward to seeing her return to our TV screens for another season of the show.