What Has The Cast Of ‘Andi Mack’ Been Up To Since The Show Ended? Here’s What They’re Doing Now 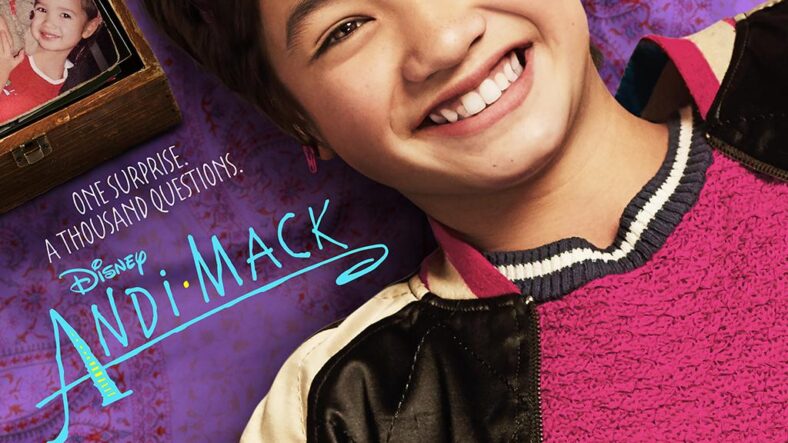 This may come as a shock, you guys, but Emily Skinner is turning 18 years old on November 30, 2020. She was only 14 when she starred in Andi Mack, which means it has been more than three years since the Disney Channel show premiered. That’s right, it aired its first episode on April 7, 2017, but it seriously feels like just yesterday!

The series went on for three epic seasons before it concluded in July 26, 2019, and when it went off the air it was definitely the end of an era! The beloved show was all about a girl named Andi Mack who was in for a shock when she discovered that her sister was actually her mother. The show made history for having the first ever Disney Channel character to say the words “I’m gay.” It also starred Peyton Elizabeth Lee, Joshua Rush, Sofia Wylie, Asher Angel, Lilan Bowden and more.

But wait, what are the stars of the show doing now, you ask? In honor of Skinner’s birthday, we decided to check in on them all, and boy, have they all accomplished so much! Here’s what the entire cast of Andi Mack is up to these days… 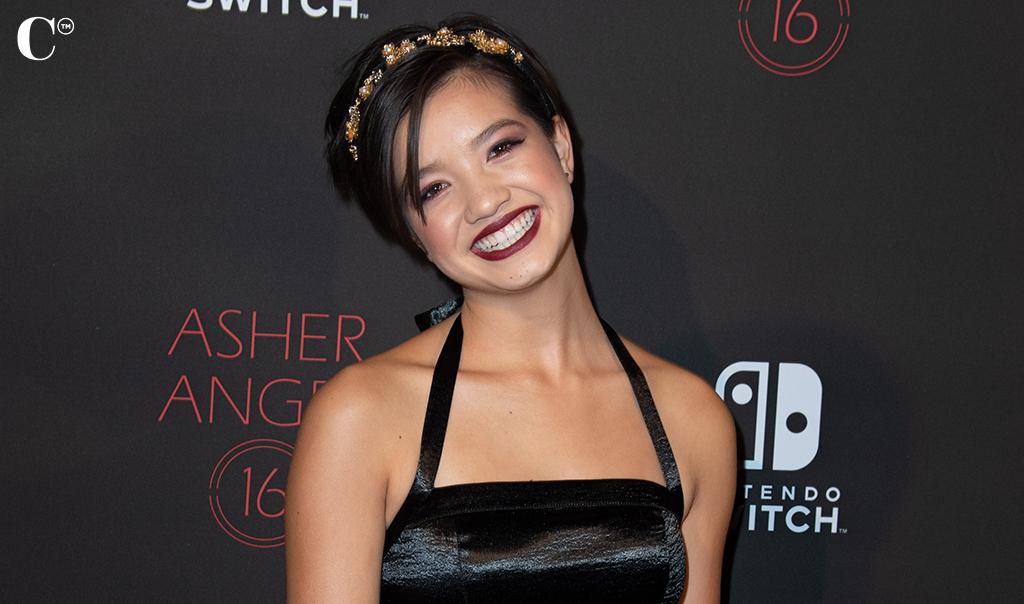 After Andi Mack, Lee voiced Rani in The Lion Guard. She also played Sam in the Disney Channel Original movie Secret Society of Second Born Royals! Recently, the actress reminisced about her time in Andi Mack, and she admitted that she’d definitely be down for a reboot!

“That was the greatest chapter of my life so far,” she told Entertainment Tonight. “The people I met, I miss every day. It really was super difficult for me when that series ended because it was a huge chapter of my life. It was pretty much my childhood. It was more than just entertainment, it was making an impact.”

She continued, “I definitely [want to do a reboot]. I would be super excited to do that. I’m still very close with all the cast members, we talk all the time and I definitely think that’s something we would be really excited about and really wanting to happen. I think that story still has so much that has not been told, as far as high school years, and I just think there’s a lot of really fun opportunity there and already this great built-in fan base.”

What Is Joshua Rush Doing Now? 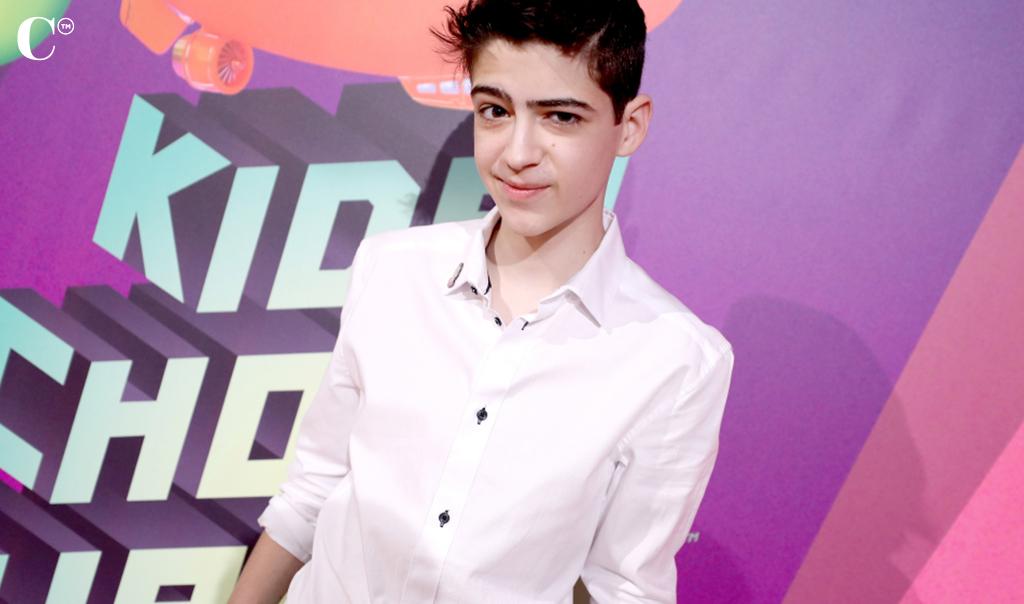 Rush did not slow down after Andi Mack ended! He went on to star in the movie Far More. He also lent his voice to Where’s Waldo? and The Lion Guard. But that’s not all. He also started his own weekly news series on social media in 2018, titled News in a Rush, posting minute-long videos discussing politics and current events. He interned at the United States House of Representatives in 2019, and he came out as bisexual the same year. In fall 2020, he started attending New York University.

What Is Sofia Wylie Doing Now? 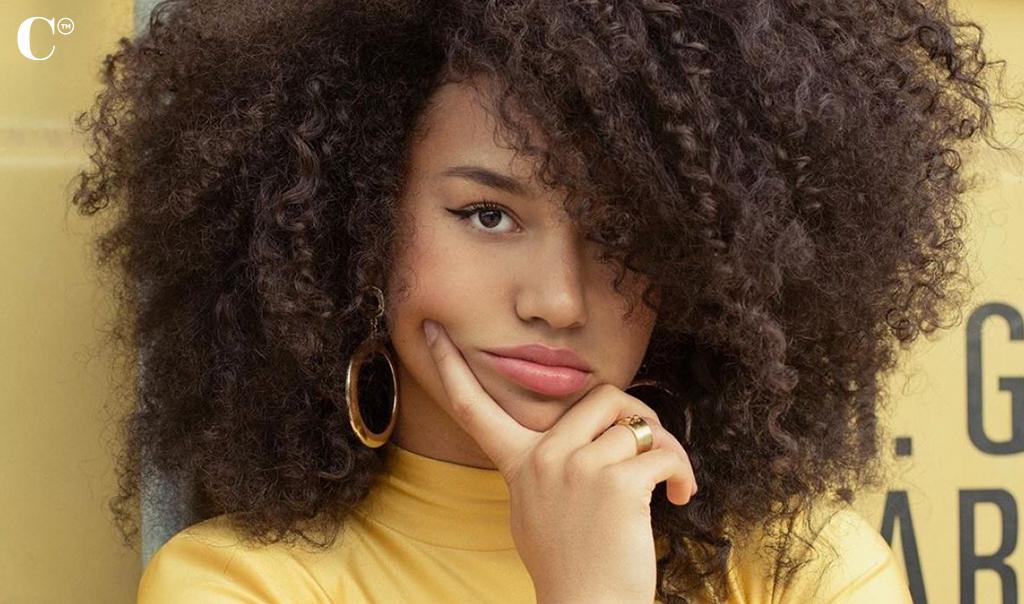 Andi Mack was just the beginning for Wylie. After it came to an end, she was cast as Gina in High School Musical: The Musical: The Series. She also appeared in Shook, Spider-Man and more. The star even stepped into the music industry and dropped her debut single,  “Side by Side.” last year. Plus, she launched her very own production company, called AIFOS, and is currently producing the movie adaptation of Jenny Torres Sanchez‘s novel, The Fall of Innocence.

What Is Asher Angel Doing Now? 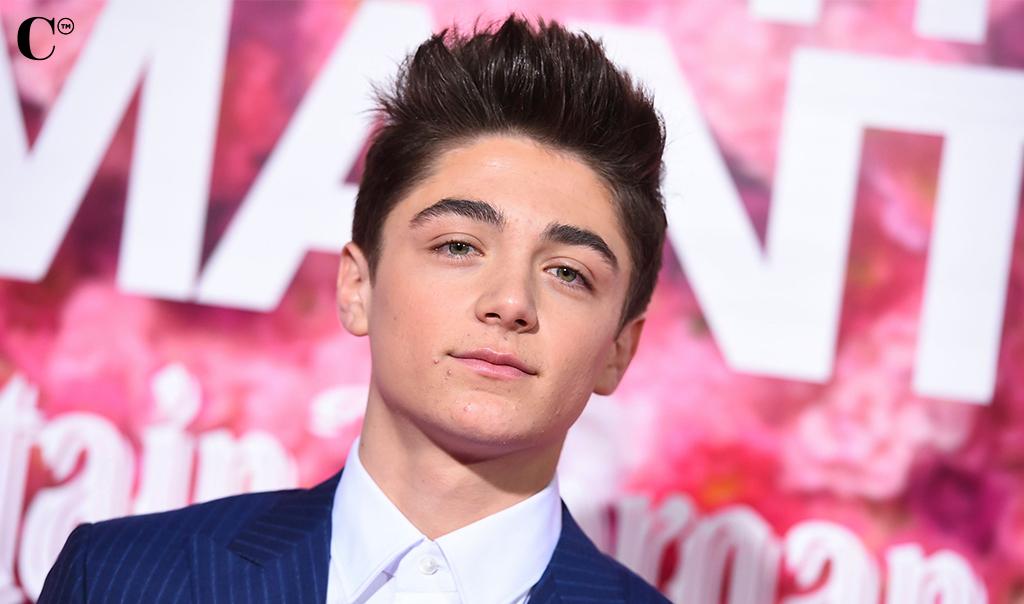 Over the years, Angel has released a bunch of songs, and they’re total bops, TBH. He also made headlines for his adorable relationship with Annie LeBlanc, but the pair unfortunately split in May 2020. Currently, he’s gearing up to reprise his role as Billy Batson in the Shazam! sequel, Shazam! Fury of the Gods.

What Is Lilan Bowden Doing Now? 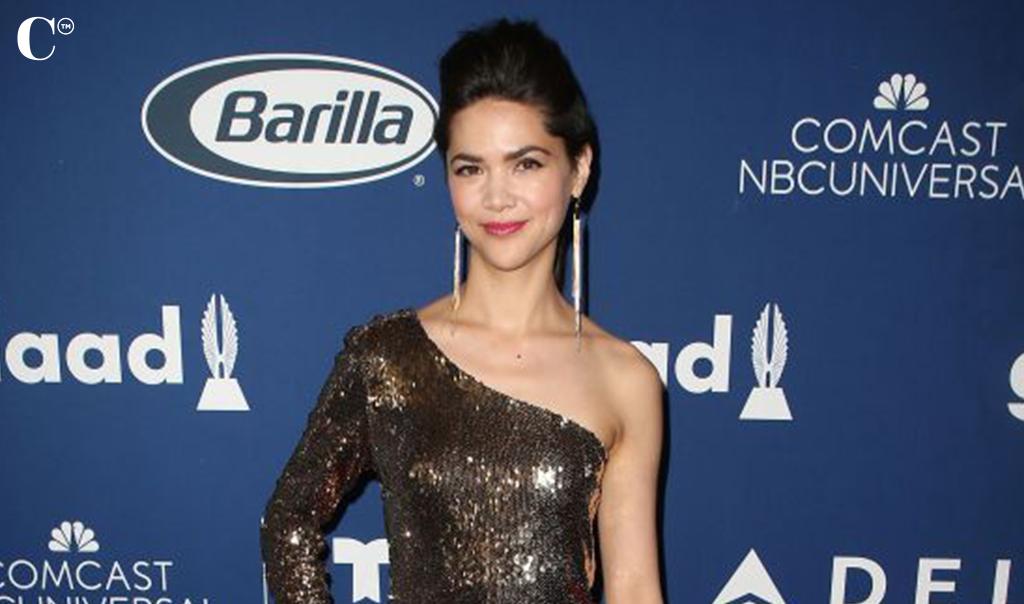 Bowden accomplished so much after Andi Mack! She acted in Gods of Food, CollegeHumor Originals, Browse, Indebted, It’s Always Sunny in Philadelphia, Impulse and more. She is set to direct upcoming film Becoming Eddie, and was recently cast in a new movie called Keeping Company.

What Is Emily Skinner Doing Now? 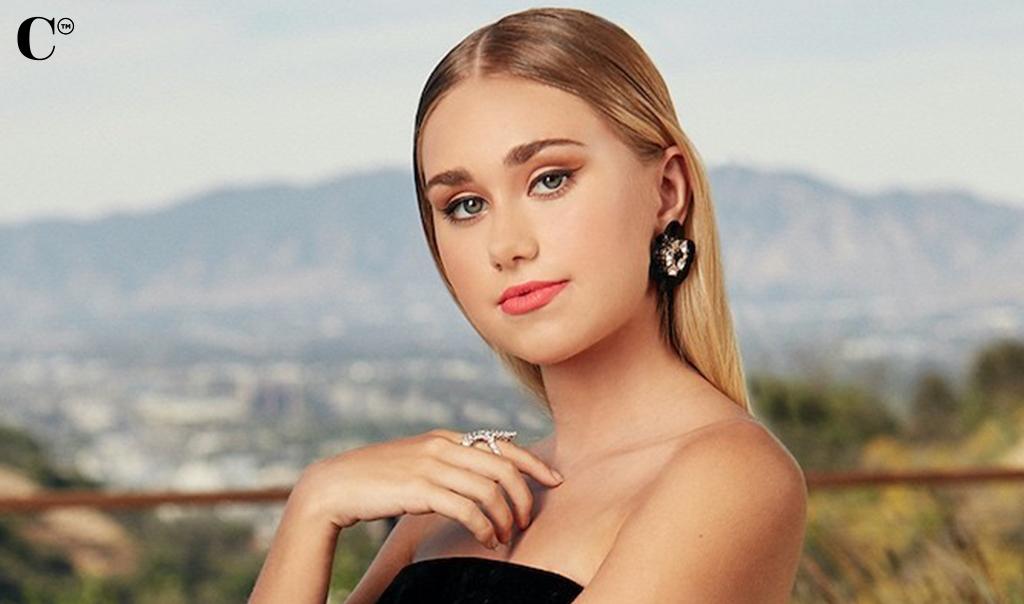 Skinner continued to act after Andi Mack ended, landing roles in Next Level, Crown Lake, Total Eclipse and others. She has three new movies that she’s currently working on — Double Kidnapped, Secrets in the Water and The Lies I Tell Myself — so keep your eyes peeled for her! She also starred in Johnny Orlando‘s music video for his hit song, “Phobias.”