Wednesday evening, before the second part of The Real Housewives of Beverly Hills reunion aired, CELEB reported that Denise Richards

Wednesday evening, before the second part of The Real Housewives of Beverly Hills reunion aired, CELEB reported that Denise Richards had left the show. In the wake of this news, Andy Cohen has broken his silence on what went down with Richards and her not returning to the show.

On People’s Reality Check, Cohen broke his silence on Richards departing- and it seems like he’s not happy with her no longer being a part of the show.

“I’m just upset we couldn’t reach an agreement for next season,” Cohen began with stating. “I’m kind of living in that sadness.”

Host Daryn Carp did ask how much of Richards leaving was attributed to her drama with Brandi Glanville– AKA the rumors of an alleged affair Glanville claimed she had with Richards.

Regardless of the affair, it does appear that Richards was set to return initially, as Cohen went on to note that “We were negotiating a deal with her and we couldn’t reach an agreement on the deal.” 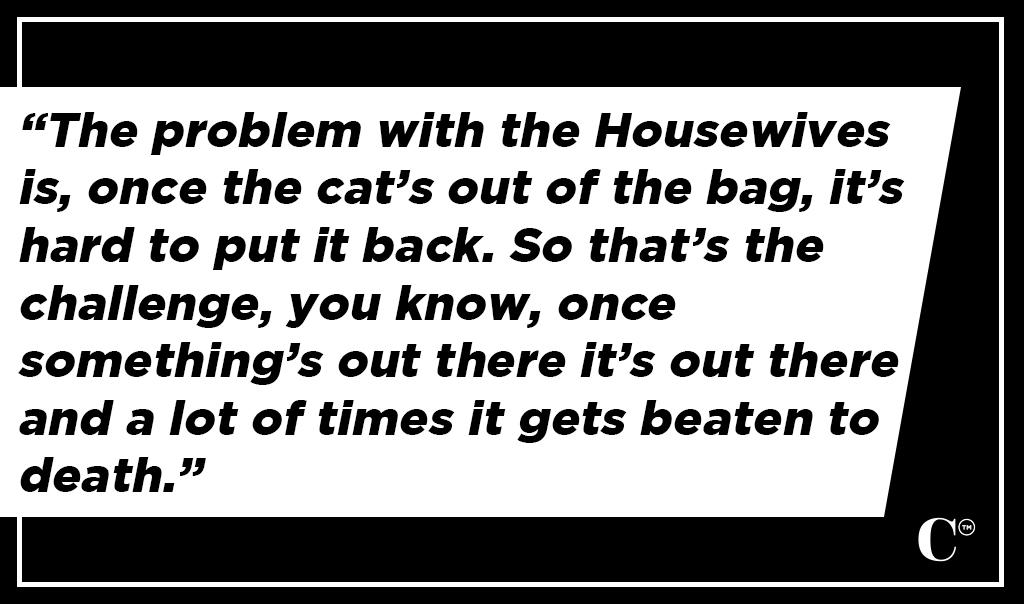 Cohen also addressed Richards dodging questions on the reunion- something Carp stated she felt appeared to be happening. On this, Cohen said that “She’s answering her truth.”

“She has a family and kids,” Cohen added. “Whatever happened or didn’t happen, I would imagine that it’s something she didn’t really care to discuss on a television show.”

“How far do you take it?” Carp then asked Cohen. “If you see that you’re getting so much pushback from a Housewife… and they’re just not giving you what you want, when do you give up on the question for yourself?”

Cohen responded that “The problem with the Housewives is, once the cat’s out of the bag, it’s hard to put it back. So that’s the challenge, you know, once something’s out there it’s out there and a lot of times it gets beaten to death.”

Previously, new cast member Garcelle Beauvais had claimed she would not return to the franchise unless Richards was back on the show.

In an interview on The Jenny McCarthy Show on Sirius XM yesterday, Beauvais issued her official reaction to Richards’s departure.

“I think that’s where she was coming from,” Beauvais added. “It was like, ‘just back off a little bit. Not every dinner needs to be about this.’ I think she’s just had enough.” 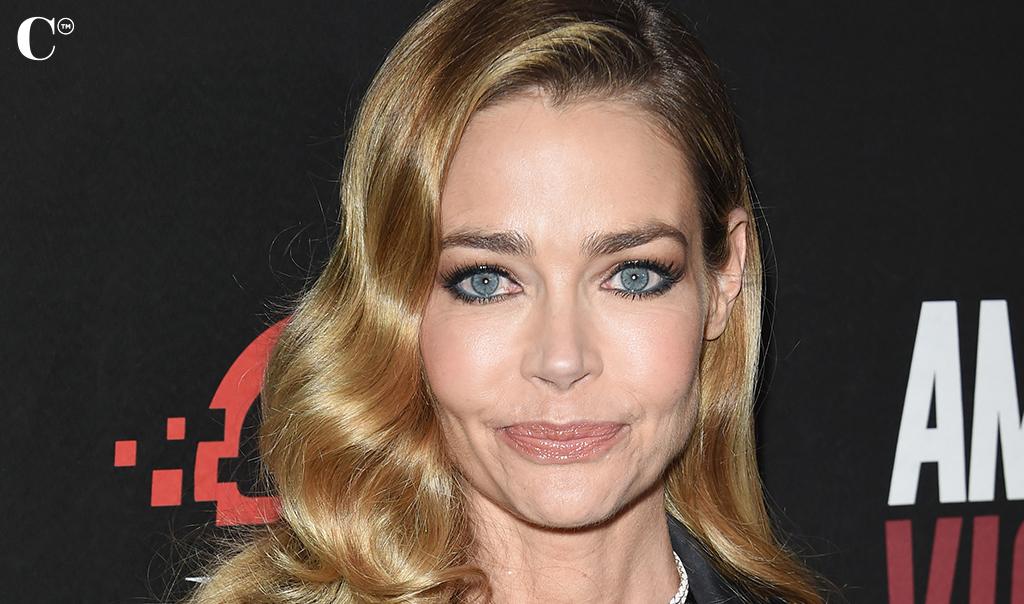 So will Beauvais hold true to her word and not return sans Richards or will she be back next season?

Beauvais noted that Richards was “warned” by Lisa Rinna before season 10 beginning that she would be a target, and said that “Lisa Rinna as like, ‘the second season is usually where things happen.’ And I said, ‘is that a threat?’”

Other stars have also reacted to Richards’s departure, including:

Glanville Gets Her Say

On Wednesday’s episode of Watch What Happens Live At Home, Glanville finally got to share her side of things, as she was not present at the reunion.

“The first night I met Denise we made out in the bathroom,” Glanville shared. “She asked to see my t-ts, because she said she had to get her boobs redone. We went into the restroom, she threw me against the wall, we were making out. But we were wasted and it was fun! I’m down for fun.”

“And then she invited me away to her set, and we f—ked,” Glanville added, reaffirming her story that she and Richards slept together. “And that was it.” 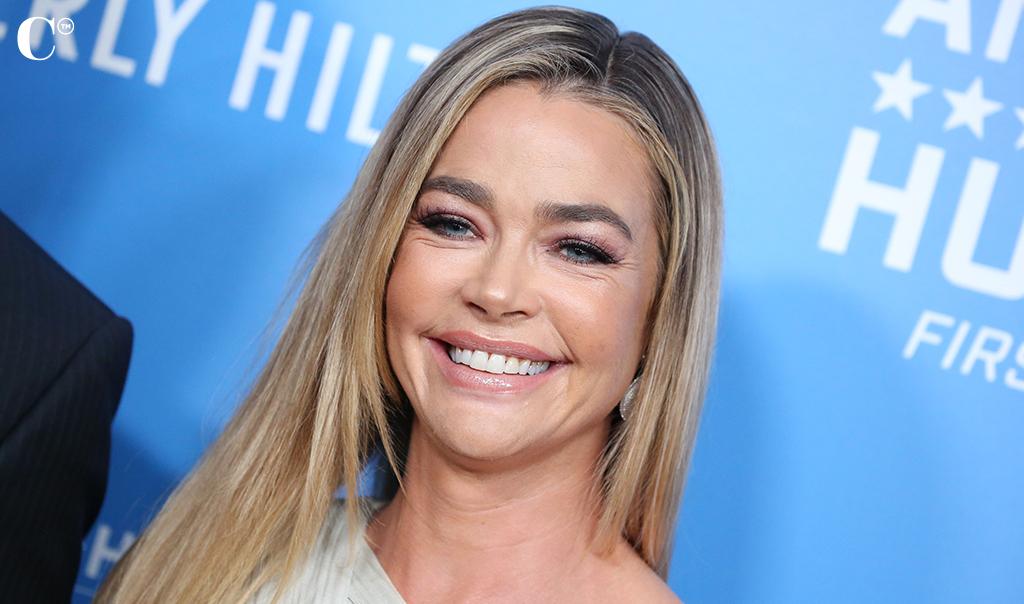 During her appearance, Glanville also mentioned that Heather Locklear had also reached out to her. Once upon a time in Hollywood, Richards and Locklear were best friends. That all seemed to change, though, when Richards started dating Richie Sambora, who had been married to Locklear and was in the process of getting divorced from her. Richards has held steadfast to the claim that she and Locklear had a falling out prior to her dating Sambora.

Glanville mentioned that Locklear contacted her in her Instagram DM’s, stating “Heather just reached out to me and said thank you with a bunch of hearts and prayers.” Glanville also noted she asked Locklear to appear on Watch What Happens Live AT Home with her, but Locklear declined the invite due to Locklear claiming she had “already had a cease and desist” from Richards.

Where Do Things Go From Here?

While no casting has been confirmed for the next season of RHOBH at this point, it’s evident the women won’t be able to hash things out with Richards on camera. With that being said, though, the alleged situation involving Richards and Glanville continues to be a hot topic. With part three of the reunion airing next week, it will likely remain so for a bit still.

Denise Richards Served Brandi Glanville A Cease And Desist: Here It Is In Full!