This may come as a major shock, but Sierra McCormick is turning 23 years old on Wednesday, October 28. The 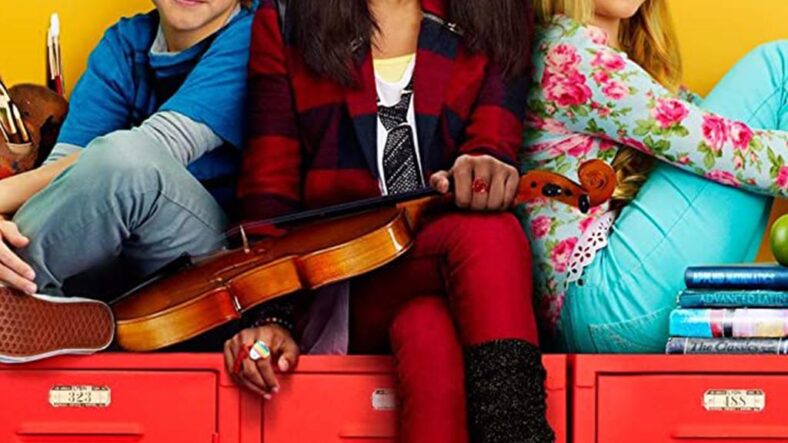 This may come as a major shock, but Sierra McCormick is turning 23 years old on Wednesday, October 28. The actress was only 13 when she starred in A.N.T. Farm, which means it has been more than nine years since the Disney Channel show premiered. Wow, can you believe how fast time has flown by?!

For those who forgot, it also starred China Anne McClain, Jake Short, Stefanie Scott, Aedin Mincks and Carlon Jeffery. It followed a young music prodigy named Chyna Parks, who — along with her friends Olive and Fletcher — had to survive high school, despite the not-so-nice welcome from their fellow students. The first episode hit screens in May 2011, and it went on for three seasons before going off the air in March 2014, and when it concluded it was definitely the end of an era!

But wait, what are the stars of the show doing now, you ask? In honor of McGormick’s birthday, we decided to do some investigating, and it turns out, they’ve all changed so much over the years! Here’s what the cast is up to these days… 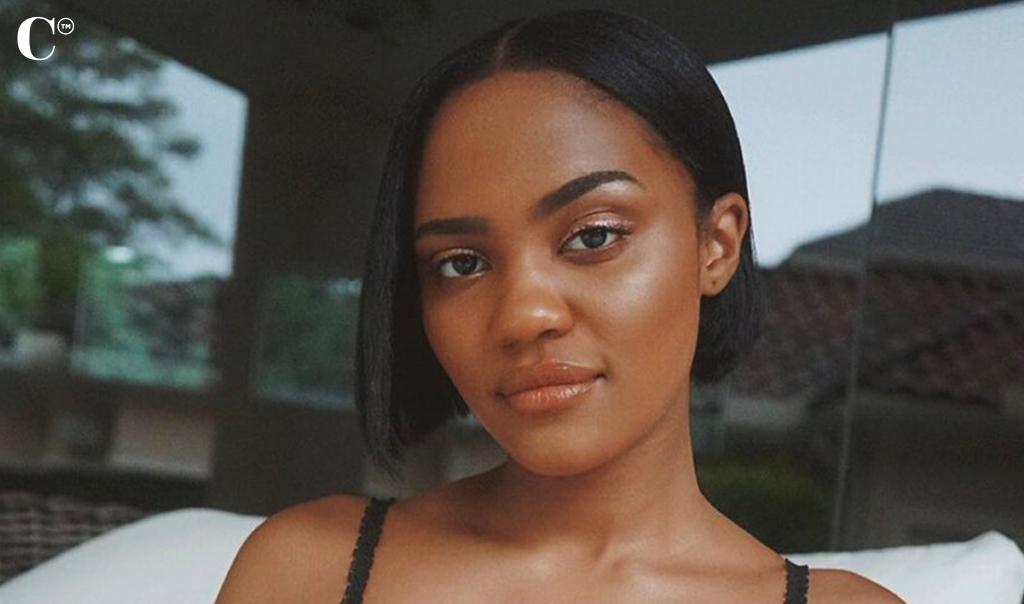 A.N.T. Farm was just the beginning for McClain. She went on to star in How to Build a Better Boy, Bilal: A New Breed of Hero, Sheep & Wolves, the Descendants movies, House of Payne, Blood Brother, Hubie Halloween, Black Lightning and more. She also launched her own YouTube channel, released a few solo songs and formed a band with her siblings called McClain Sisters! You go, girl.

What Is Sierra McCormick Doing Now? 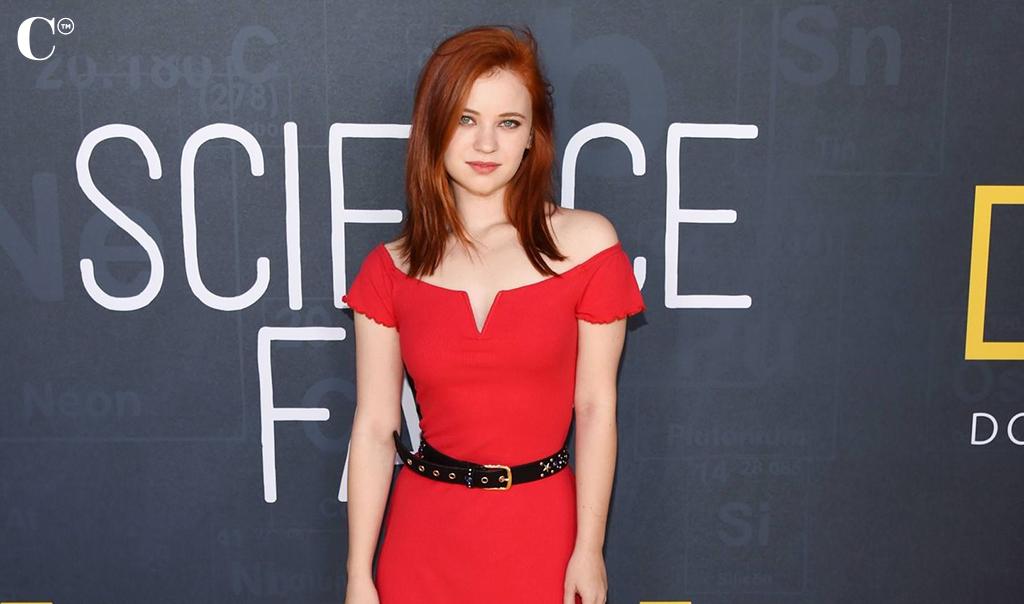 McCormick did not slow down after A.N.T. Farm ended! She continued to act, landing roles in Jessie, Some Kind of Hate, Twisted Sisters, The Christmas Trap, The Honor List, The Neighborhood Watch, Pretty Little Stalker, The Vast of Night, Who Stole My Daughter?, All Good Things, VFW and others. She also has two new movies in the works, called Camp and Exploited, so keep your eyes peeled for her!

What Is Jake Short Doing Now? 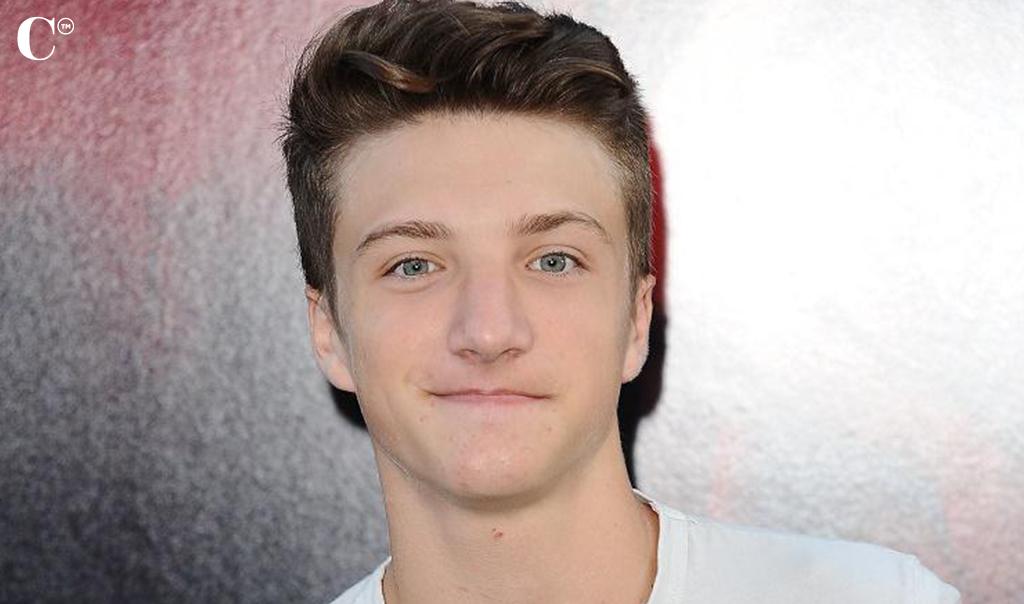 After A.N.T. Farm, Short most famously went on to play Oliver in Mighty Med and Lab Rats: Elite Force. After that, he acted in All Night, #Roxy, Man of the House, Confessional, The First Team, This Is the Year and more. He’s currently gearing up to star in a new flick called SuperCool, and we can’t wait to see it!

What Is Stefanie Scott Doing Now? 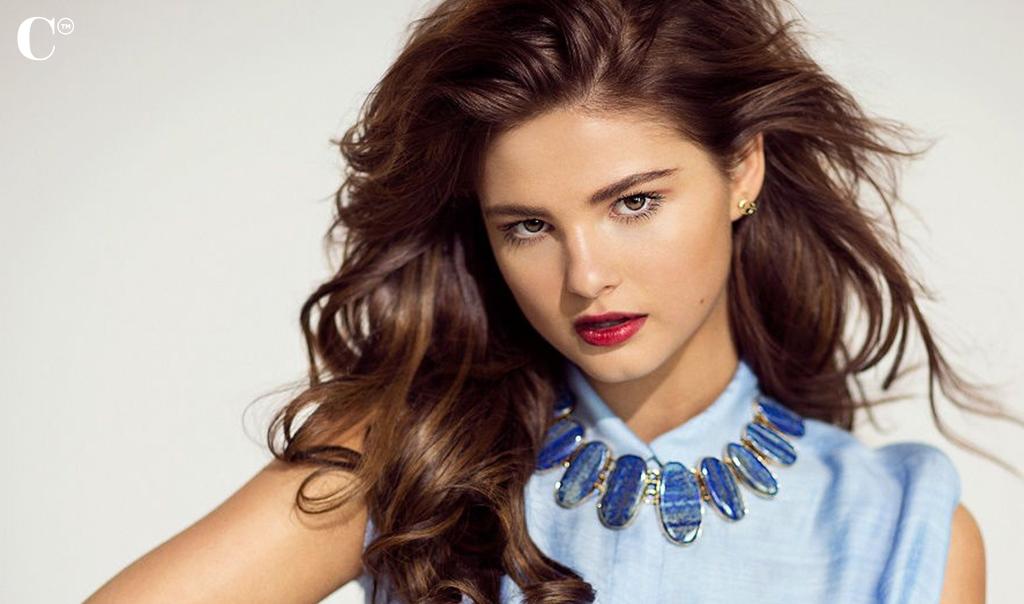 Scott may always be Lexi Reed in fans’ hearts, but that didn’t stop her from accomplishing a lot after A.N.T. Farm ended. She appeared in Red Zone, Insidious: Chapter 3, Jem and the Holograms, Caught, I.T., Small Town Crime, 1 Mile to You, Insidious: The Last Key, At First Light, Beautiful Boy, Good Girls Get High, Spare Room, Mary and more. Plus, she has three new movies that she’s working on now, called The Last Thing Mary Saw, Hell House and They Who Walk Among Us.

What Is Aedin Mincks Doing Now? 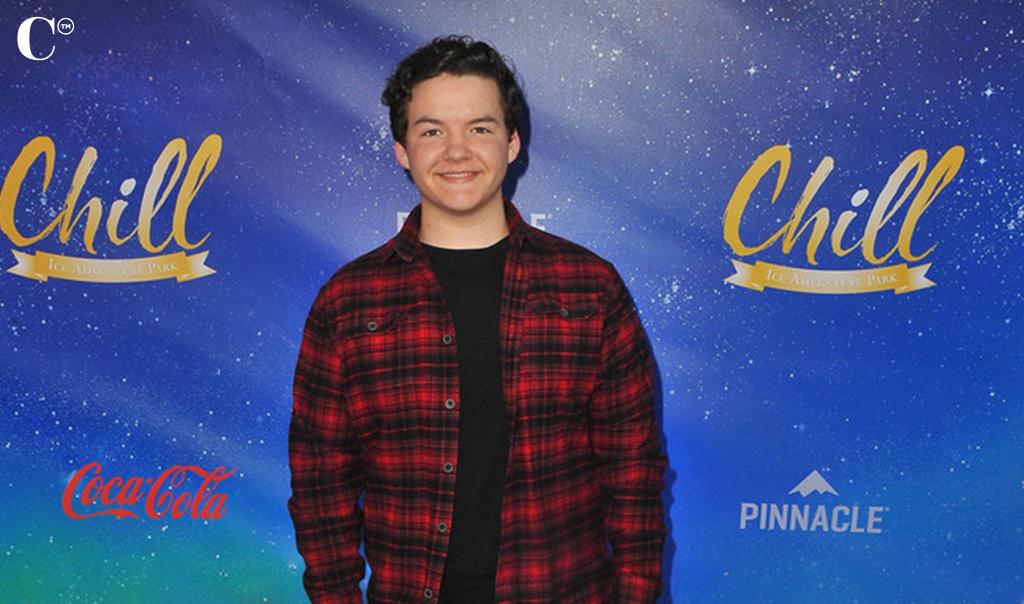 After his time in A.N.T. Farm came to an end, Mincks starred in Bad Teacher, Any Day, Golden Shoes, Little Savages, A Cowgirl’s Story and Cobra Kai.

What Is Carlon Jeffery Doing Now? 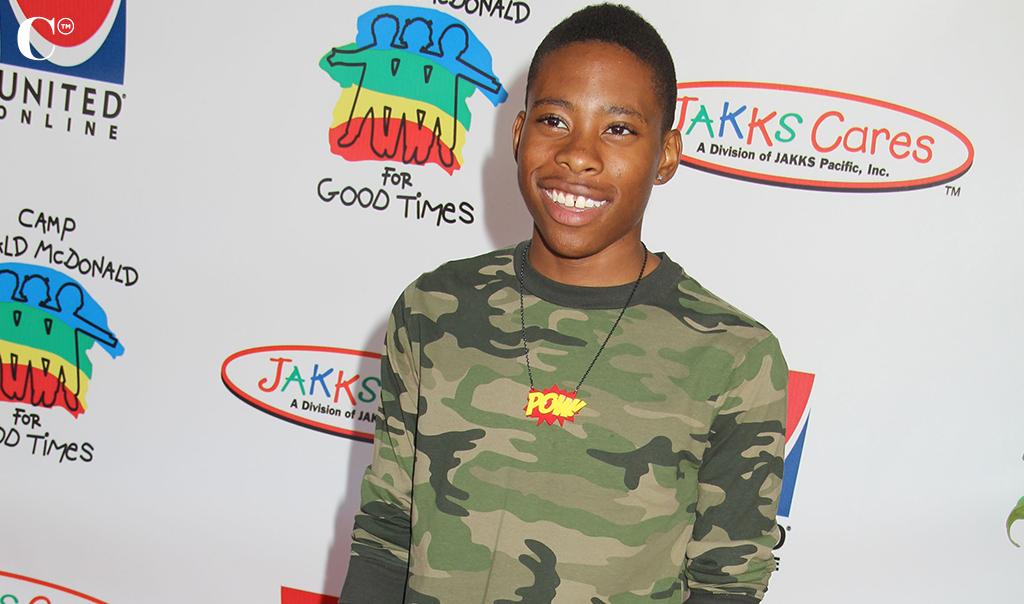 Jeffery starred in the movie Cloud 9 in 2014, but after that, he took a break from acting. Instead, he focused on his music career! He became a rapper, performing under the pseudonym Lil’ C-Note. According to his Instagram bio, the former Disney star also became a dad (it says “Father”), but since he keeps his love life pretty private, he hasn’t shared any details on the baby.