Arielle Charnas Gets Up To $350K PPP Loan 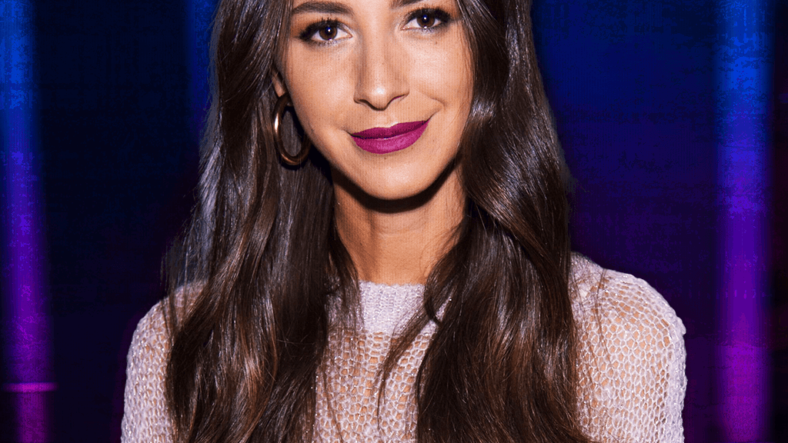 Since social media began gaining traction- first with MySpace, then Twitter, then Facebook, and more recently Instagram, Snapchat, and Tik Tok- the ability to sell products via social media became a big focus of PR and marketing firms practically everywhere. As social media has continued to grow, not only has pushing products continued to be a thing, but people with large social media followings have become celebrities in their own right. More specifically, the term “influencer” has been dubbed to someone who is not famous for anything other than having a large social media presence.

While some influencers don’t fall into typical categories, some of the most common ones include:

While there are other types of influencers- and it’s undeniable that reality stars and celebrities are also influencers in their own right- these tend to be the main types.

While these are just a few of the bigger influencer scandals, there have been others as the world of influencers has become such a large one.

The Poster Child Of What Not To Do During Coronavirus

Today, a new report came out regarding Arielle Charnas, an influencer who became known as the poster child/face of “what not to do during coronavirus.”

Charnas was dubbed with this (not self-professed) title due to her telling her followers she was going to get a coronavirus test. This was at a time when tests were not widely available, and she got a lot of flack for using her status as an influencer to get the test. Then, after confirming she had indeed been diagnosed with coronavirus, Charnas got into even more heat for reloading from New York City to The Hamptons. Charnas received a ton of criticism for this due to people thinking she didn’t quarantine long enough before leaving NYC for The Hamptons, thus potentially leading to the spread of coronavirus. Charnas did end up apologizing for the scandal and attempting to issue an explanation for it.

Today, Charnas is yet again under fire. Page Six has reported that Charnas somehow received up to a $350,000 Paycheck Protection Program (PPP) loan. These forgivable were meant to help small businesses keep employees on their payroll during the coronavirus pandemic.

As many Americans can attest to (as well as those in other countries) the pandemic took a major hit on many companies and many jobs. The rate of unemployment is much higher than it was before the pandemic. Bearing this in mind, it’s understandable why PPP loans would be necessary; however, it’s not completely easy to wrap one’s head around why an influencer who makes so much money would need one.

Not only did Charnas get up to a $350K PPP loan, but Page Six goes on to note that Charnas received this loan within days of the program beginning in early April. 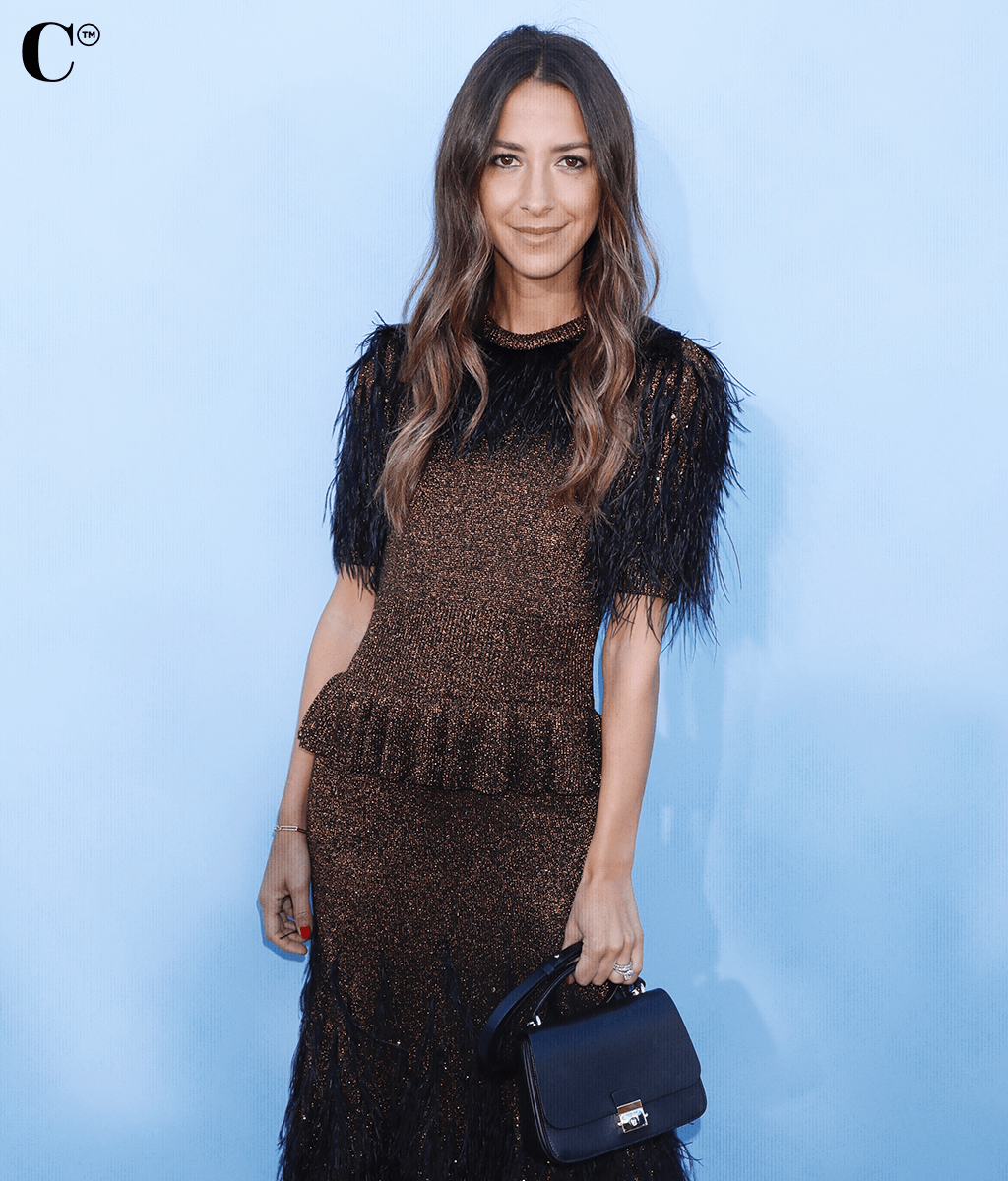 The details surrounding the application for the loan are that Charnas put it in the name of her “Something Navy” clothing line, claiming that she was keeping 25 employees. While the loan’s purpose was to help retain employees, Page Six references a CNBC report claiming Charnas is worth $2.5 million and her brand is valued at $45 million. This does draw the question as to what she would possibly need one of the PPP loans for, let alone to be one of the first in line to receive one.

Page Six spoke to a spokesperson for Something Navy who said “Like many companies, the pandemic had a significant impact on our business, and we participated in the PPP to help protect the jobs of our employees. All of the money was used towards our payroll to avoid job or schedule reductions during the worst of the economic downturn caused by COVID-19 — what it was intended to do.”

“We did not make this decision lightly,” they continued, “but after careful consideration of all our financial options, we believed that we had a responsibility to our staff to apply for this program to help us manage the financial realities of the current environment.”

Whether or not there will be more backlash in Charnas’s direction- as there has been in the past- remains to be seen.