Las Vegas is the city that truly never sleeps. A trip to Sin City will definitely complete the daily rings 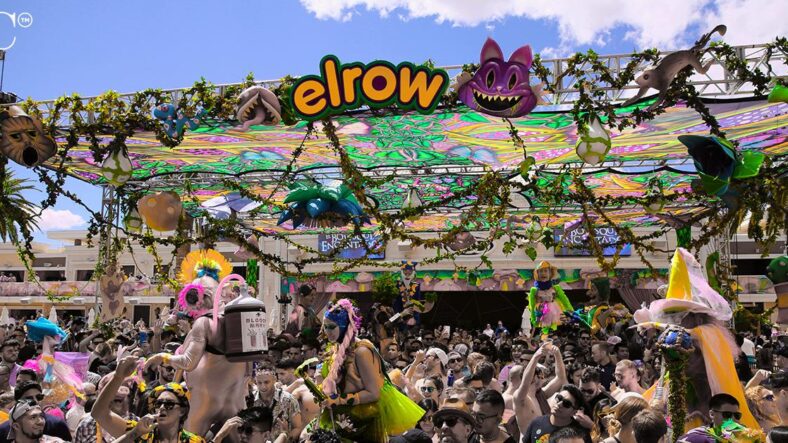 Las Vegas is the city that truly never sleeps. A trip to Sin City will definitely complete the daily rings for all of you apple watch wearers and earn you a nap, (after you’re back home of course.) Vegas is famous for its over the top extravagant hotels and even more for it’s nightlife. But, the clubs aren’t the only place for guests [and residents] to have their fun. Las Vegas is also home to popular festivals, a long time one being Electric Daisy Carnival. A more recent festival added to the bunch is ‘Art of the Wild.’ It’s actually been such a success that this year it will have an extra day with a special party theme.

Getting Into The ‘Art of the Wild’

Adding to the already DJ filled weekends in Vegas, Wynn Nightlife began to host a 3-day festival at XS Nightclub and Encore Beach Club in 2018. Major names including Black Coffee and Rufus Du Sol were in attendance for the debut. Since then, ‘Art of the Wild’ has been working it’s way up to being Sin City’s premier house and techno festival. The festival has since partnered with major brands who are recognized across the globe- Elrow, Higher Ground and Realm, just to name a few. A statement writes that the festival “continues to draw music fans from all over the world offering a multi-dimensional experience with wild themes and vivid decor anchored by an impressive talent lineup.”

This year the immersive experience is back for its fifth installation and this time with a fourth day. The additional day will be a Tulum-inspired jungle party branded “La Selva.” The party is going to be “wild”, featuring music from Carnage‘s house alias, Gordo. However, prior to the party will be three days of nostalgia from returning names but also a time for new memories with some fresh faces. Everyone to expect (in alphabetical order) is:

How To Be Part Of It 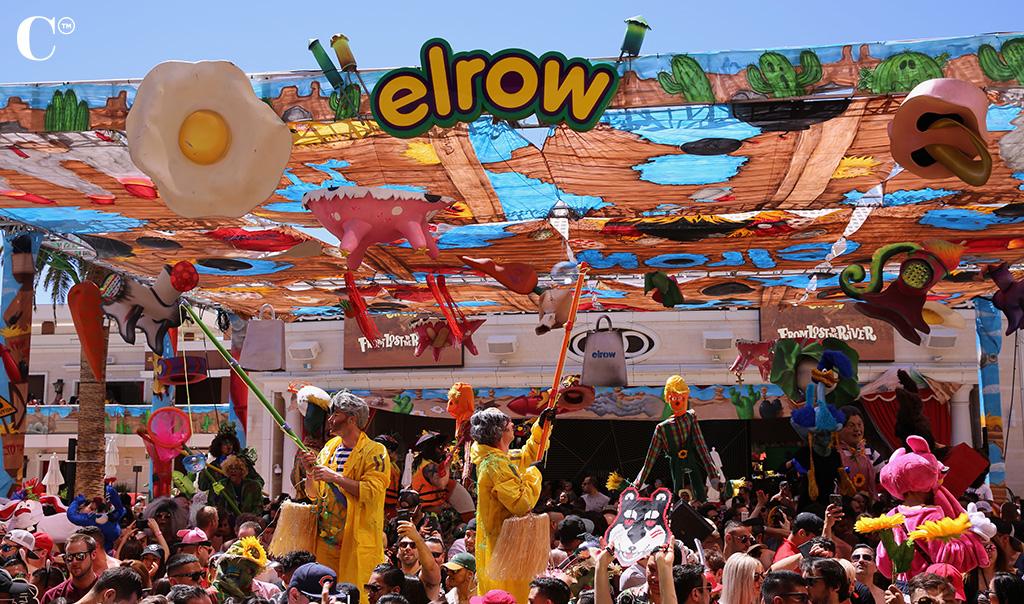 Wynn Nightlife has earned the festival it’s reputation for curating top-notch talent and creating a vibrant atmosphere. They’re responsible for the award-winning dayclubs and nightclubs at Wynn Las Vegas. Their luxurious nightlife venues sit along the famous Vegas strip. Encore Beach Club is their famous dayclub with XS and Encore Beach Club at Night being the go-to evening spots. Wynn Resorts themselves are the holders of more Forbes Travel Guide Five-Star Awards than any other independent hotel company in the world.

‘Art of the Wild’ is just one of the successes of Wynn Nightlife and a bucket list must. The event will be held the weekend of March 18-21, in partnership with Framework. Join the wild and purchase your tickets here.