Prepare to feel old, you guys, because it has officially been nine years since Austin & Ally premiered. Yep, the 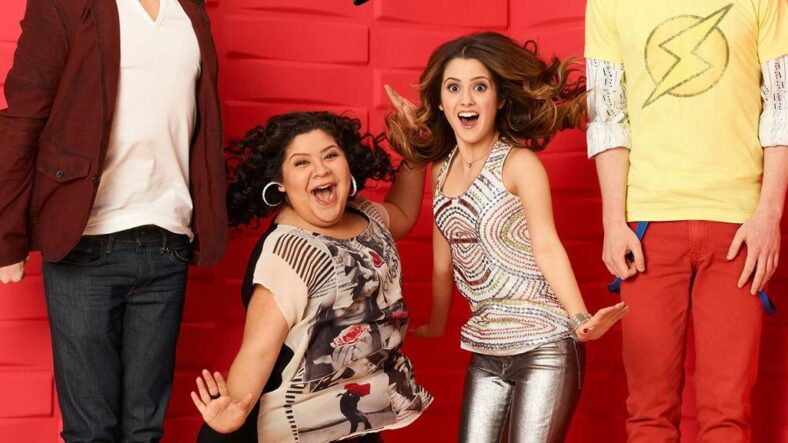 Prepare to feel old, you guys, because it has officially been nine years since Austin & Ally premiered. Yep, the Disney Channel show aired its first episode on December 2, 2011, but it seriously feels like it was just yesterday! Wow, can you believe how fast time has flown by?!

As fans know, the beloved series starred Ross Lynch, Laura Marano, Raini Rodriguez, Calum Worthy and more. It was all about a pop star named Austin Moon who teamed up with a super shy songwriter named Ally Dawson. It went on for four epic seasons before it came to an end on January 10, 2016, and when it went off the air, it was definitely the end of an era!

But wait, what are the stars of the show doing now, you ask? We decided to investigate, and boy, have they changed so much over the years! Some of them went on to star in tons of big movies and TV shows, while others stepped out of the spotlight and started their own families — but either way, they all accomplished a lot. Here’s what the entire cast of Austin & Ally is up to these days…

What Is Ross Lynch Doing Now? 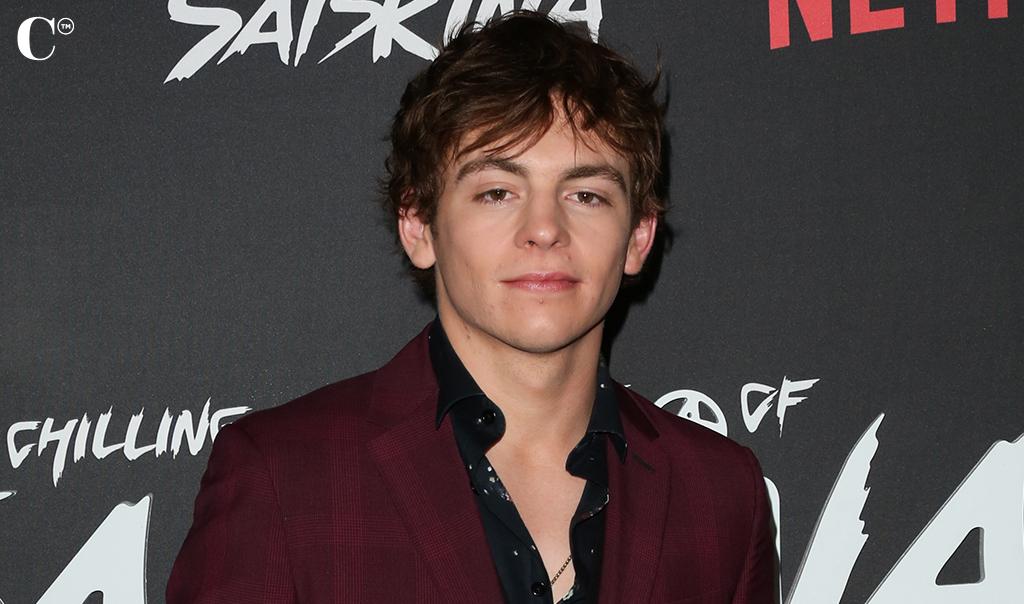 Most famously, Lynch went on to star as Harvey Kinkle in Chilling Adventures of Sabina. He also acted in the movies My Friend Dahmer and Status Update. But that’s not all. In 2016, the former Disney star starred as Mark Anthony in the Hollywood Bowl’s production of A Chorus Line. Plus, he also focused on his music. He released a bunch of albums with his band R5 (who recently changed their name to The Driver Era), and they’re filled with bops. As for his love life, he’s currently dating his CAOS costar Jaz Sinclair.

What Is Laura Marano Doing Now? 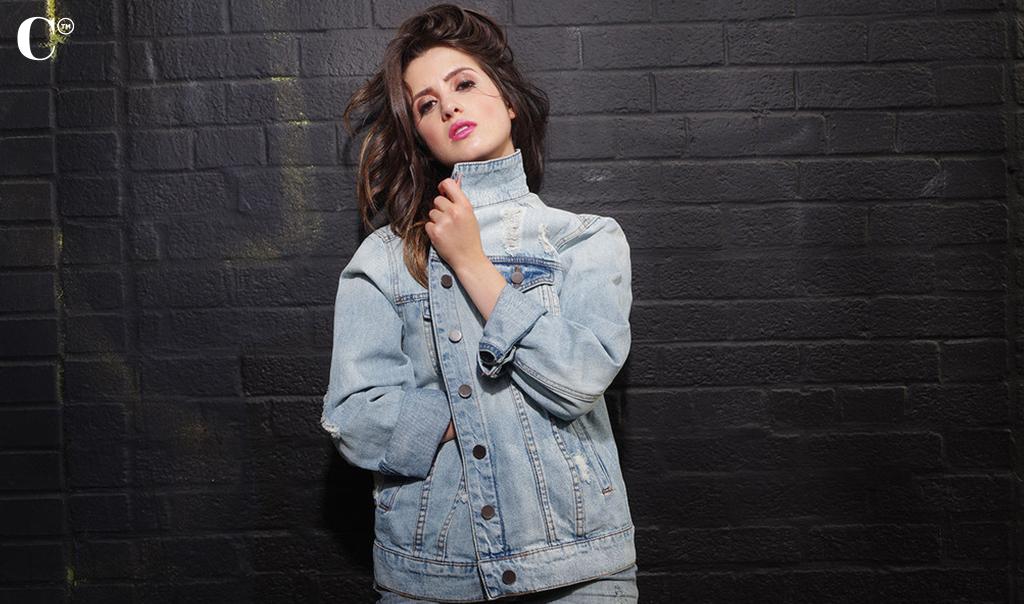 Marano did not slow down after Austin & Ally ended! She landed roles in Lady Bird, The Perfect Date (which also starred Noah Centineo!), Saving Zoë (which she also directed, alongside her sister, Vanessa Marano), A Cinderella Story: Christmas Wish, The War with Grandpa and more. She’s currently gearing up to star in a new movie called 2 Men & a Pig. In 2016, the actress debuted her very own radio talk show on Radio Disney entitled For the Record with Laura Marano, where she discussed her journey in the industry and interviewed tons of celebrity special guests. She also stepped into the music industry, releasing two EPs over the years. You go, girl!

What Is Raini Rodriguez Doing Now? 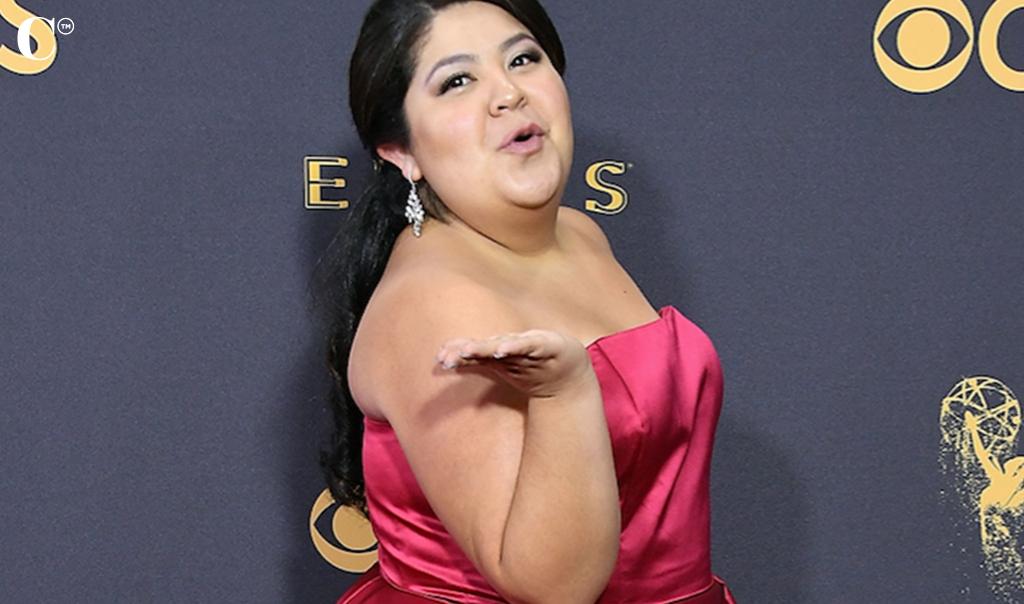 Austin & Ally was just the beginning for Rodriguez. She continued to act afterwards, starring in Vampirina, Jurassic World: Camp Cretaceous, Mutt & Stuff, The Lion Guard and others. Plus, you can also catch her in Bunk’d, where she plays Barb Barca. It was recently announced that the brunette beauty would appear in the new movie Rekindling Christmas, so keep your eyes peeled for her. Unfortunately, in 2017, Rodriguez faced a major tragedy when her father, Roy, died at age 52.

What Is Calum Worthy Doing Now? 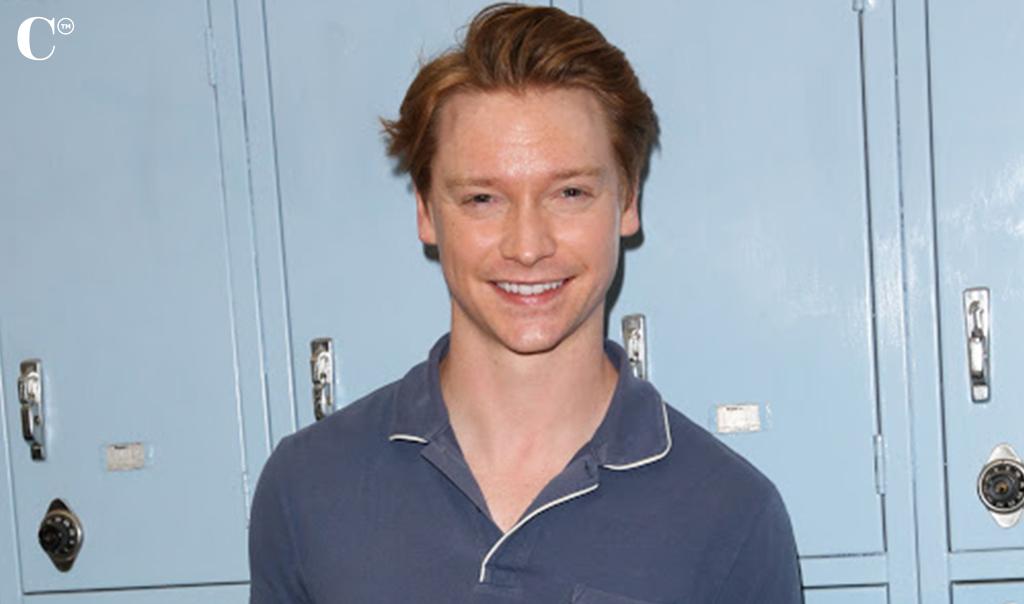 Worthy may always be Dez Wade in fans’ hearts, but that didn’t stop him from accomplishing a lot after Austin & Ally. He went on to star in The Thinning, Lost Generation, Cassandra French’s Finishing School, Bodied, American Vandal, Liberty Crossing, Corporate Animals, The Act, Assimilate and more. Plus, he’s got a new movie called Bright Futures coming out soon. He also took some time off to attend college, and wrote, and executive produced —along with Derek Baynham and Kelly May — his very own sketch comedy series called The Coppertop Flop Show.

Would The Cast Ever Return For A Reboot? 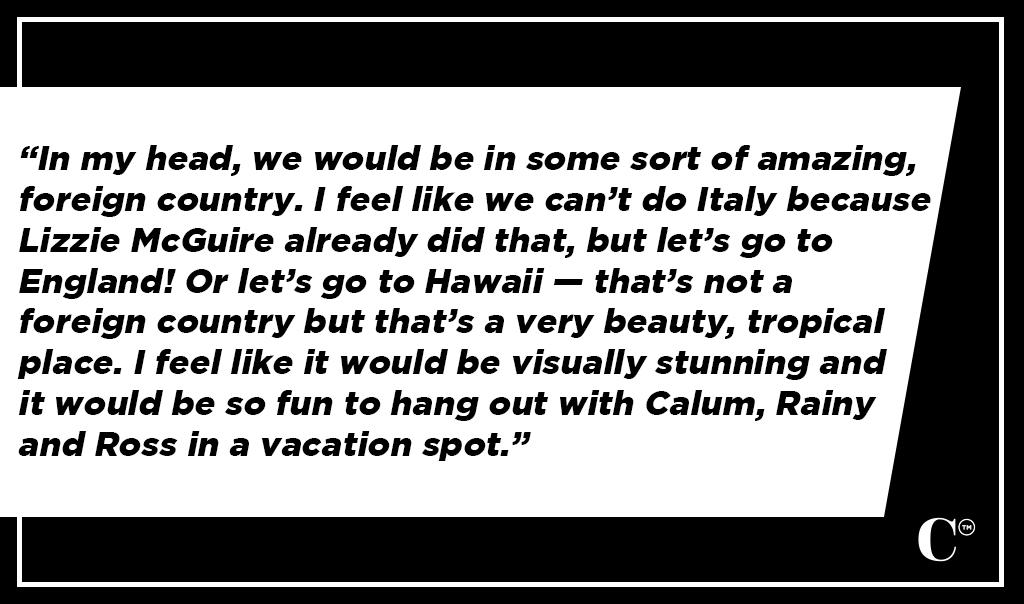 Despite them all being super busy with their own projects, Marano has confirmed that she’d be “100 percent” down for a reboot, if the opportunity ever presents itself.

“100 percent, in like a second,” the actress told J-14, when they asked her if she’d ever reprise her role as Ally. “It was one of the best experiences in my life. I love the cast and crew so much. Yes, yes, yes.”

As for Lynch, he told Entertainment Tonight that he’d also love to return to the Disney Channel show.

“We had this joke for a long time on Austin & Ally where we wanted to do like maybe 10 years later, an HBO special where it’s gone completely explicit. But we’ll see. Honestly, I would be totally down to do that,” he dished. “I really love all those people, they’re all really good people. That was like a joke when we were filming but anything’s possible at this point.”

Has The Cast Stayed Closed Over The Years?

Yep, it turns out, the stars are still super close, despite more than four years passing since the show ended. They’ve actually hung out quite a few times over the years, and most recently, they had a virtual reunion on May 7, 2020! It’s clear these guys will have forever have a bond that cannot be broken.