Bachelor Drama Makes Its Way From the Mansion to Los Angeles

To say that reality TV drama doesn’t peak your interest in the slightest bit, well, let’s be real, you’re lying. 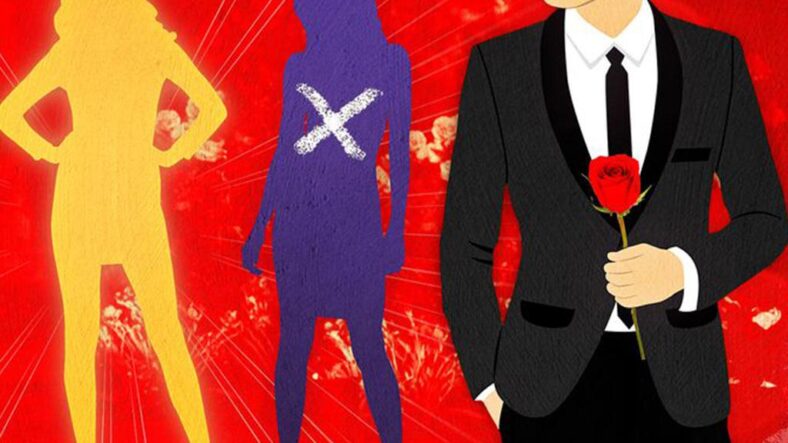 To say that reality TV drama doesn’t peak your interest in the slightest bit, well, let’s be real, you’re lying. Reality television is arguably one of the most iconic forms of entertainment since the MTV days of NEXT and Room Raiders. However, with the rise of social media, a.k.a. the ability for everyone to have the eyes of a hawk, reality shows have become more scripted, staged and potentially even more dramatic.

Today’s version of NEXT is ABC’s Bachelor Franchise. Although contestant experiences don’t end as abruptly as walking off of a bus to be turned down, it comes close. Instead, contestants will walk out of a limo dressed their best to make a grand first impression that may or may not land them a rose. Can you hear the bachelor/bachelorette yelling out “neexxtt” as you read this? Same. Anyways, over the course of seasons within the franchises spin-offs plenty of drama has gone down. And this time the nonsense has made its way from your television screen to the little black mirror on your phone.

Let’s Catch You Up On Juicy Bachelor Moments 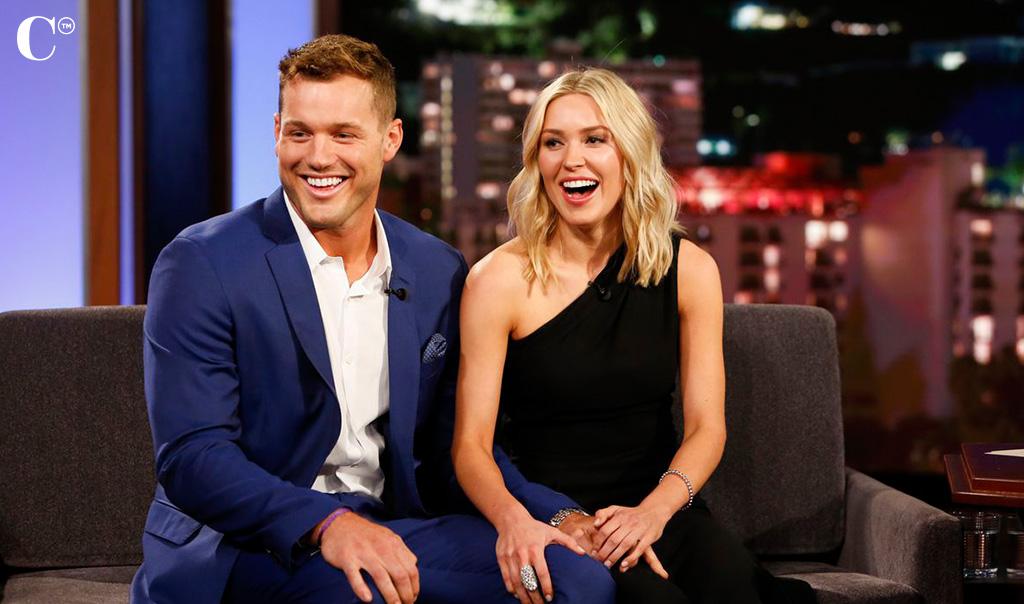 Starting from oldest to most recent, boy do we have a pot full of tea for you.

Every Season Has Its Villain 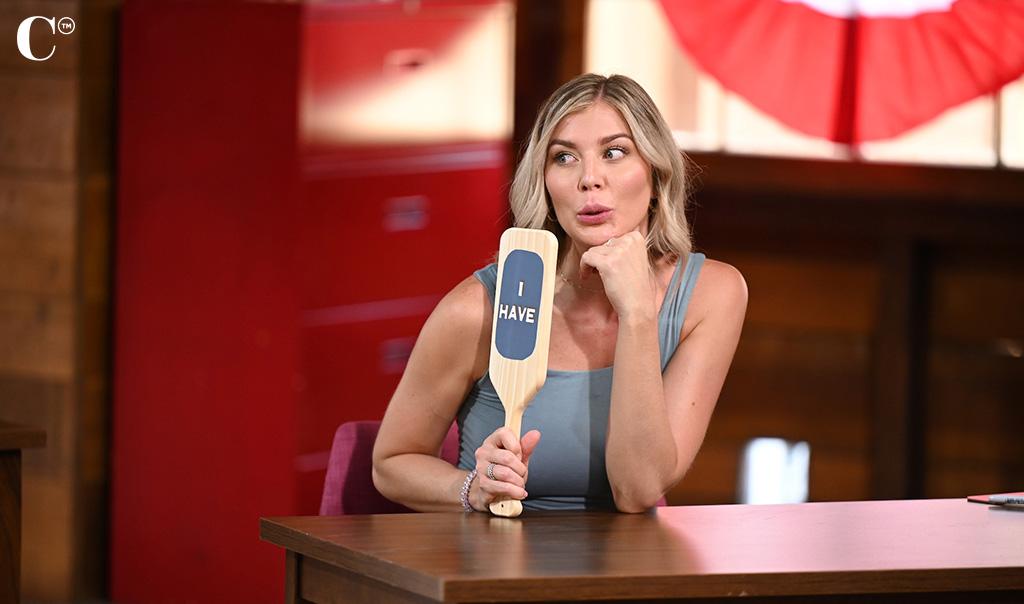 If you’re unfamiliar with the show then it’s important to know that every season has its villain. Although it would be magical to believe that the producers only choose contestants who would be a fit for the lead, that wouldn’t generate ratings. Therefore a villain must be thrown into the mix to shake things up. The chosen one typically lasts about 4-5 weeks into the season. Maybe longer if the lead is just as crazy.

The most recent Bachelor Nation villain is Shanae Ankney on Clayton Echard‘s journey to love. The 29 year old is from Ohio and works with OPOC.us for five year now according to her LinkedIn. Her ABC bio reads, “Shanae is a small-town girl with a HUGE personality. She describes herself as faithful, patient and lovable and is here to find a man who can keep up with her confidence that won’t waste time playing games.” She made it to Echard’s top 12 but got sent home after a two-on-one date with another contestant, Genevieve Parisi. And this is where it get’s juicy…

Post filming several woman from Echard’s season partied in Los Angeles to celebrate the birthdays of Elizabeth Corrigan and Marlena Wesh. The crew went out to the Doheny Room and documented their night down to every detail (obviously,) one person in particular being Parisi. Her content quickly escalated from selfies to shade when the shot girls brought a sign to their table that spelled out “F–k Shanae.” The employees were most likely just trying to get a good laugh out of the girls and maybe win their hearts over a bit. Parisi shared a photo of the sign to her Instagram story with the caption “the best part about this is we didn’t even ask for it. They just knew.”

This insensitive action from both the shot girls and Parisi was called out by fans which forced Parisi to [half] apologize. The following day she claimed to have a change of heart. Lacking an actually “I’m sorry”  she wrote, “Regarding the sign brought out at the club last night, I just want to reiterate that we didn’t ask for it and didn’t know it was coming to our table. That being said, it was insensitive for me to video it and post it to Instagram. Nobody is person and I’m learning as I go.”

Reality Steve shared a “Women Tell All” teaser to twitter by commenting on the situation, “While I appreciate Genevieve running it back and apologizing for posting it, I think when people hear some of the stuff from the WTA that Shanae said, seems fair game to me. She can’t complain someone said “F Shanae” when she said what she did.”