Fans have been speculating about the relationship status for BacheloretteBecca Kufrin and fiance Garrett Yrigoyen, and it seems as though 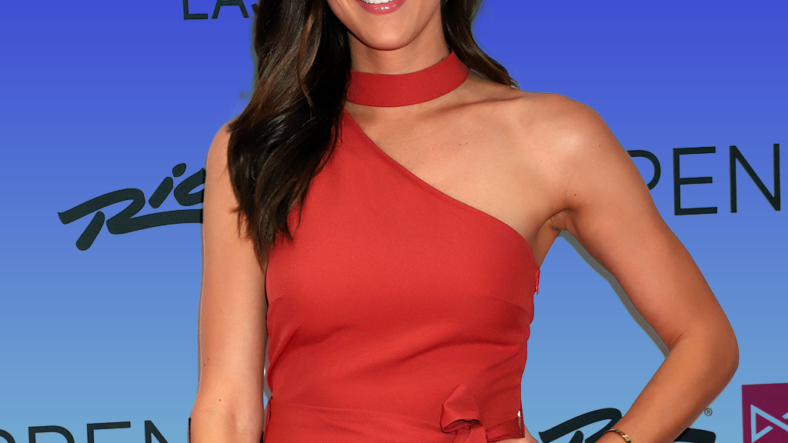 Fans have been speculating about the relationship status for BacheloretteBecca Kufrin and fiance Garrett Yrigoyen, and it seems as though they finally have an answer. The couple has confirmed the end of their engagement, breaking the hearts of romantics everywhere.

Kufrin and Yrigoyen fell in love on Kufrin’s 2018 season of The Bachelorette. Trouble brewed when in May 2018, social media posts by Yrigoyen surfaced where he mocked women, immigrants, and school shootings. Kufrin pleaded with fans to keep an open mind, and Yrigoyen issued an apology, calling his behavior, “hurtful and offensive.” Despite these early difficulties, when Yrigoyen proposed to Kufrin on the season finale, Kufrin happily accepted. The pair shared their joy on being together and talked about how difficult it was to keep it under wraps while the season aired. 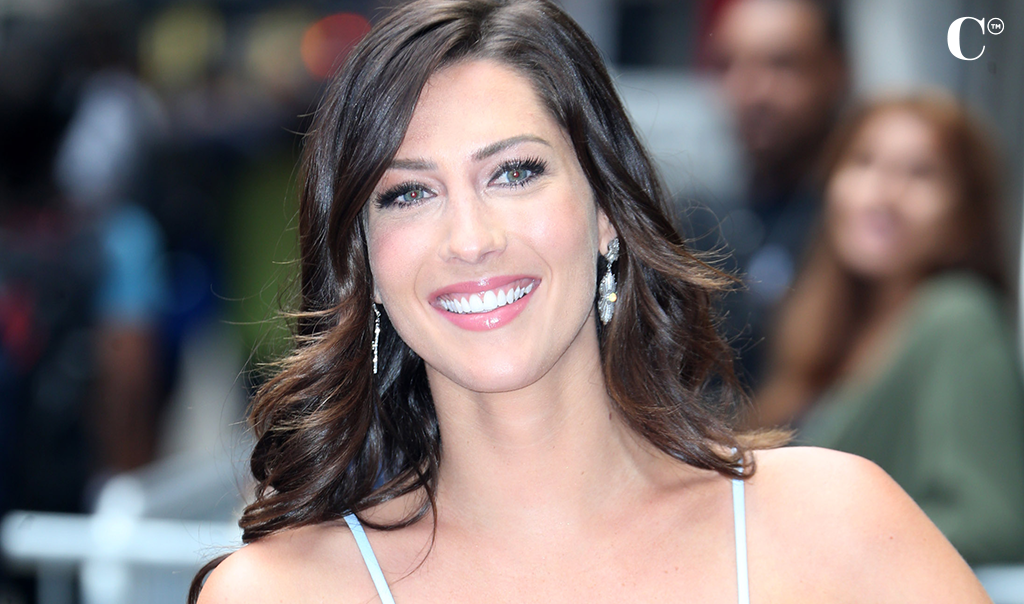 Although Yrigoyen and Kufrin intended to put their political and ideological differences aside, problems continued to arise. As we explored in another story, in June 2020 as protests across the United States rose up in response to accusations by the Black Lives Matter movement of police brutality, Kufrin and Yrigoyen hit a snag. Yrigoyen voiced support for the police, and Kufrin took exception to his stance. Kufrin said in podcast Bachelor Happy Hour, “Garrett is my fiancé and I love him and to his core, I believe that he is a good person. What he posted … I don’t align with and I don’t agree with. I don’t think he meant it in a malicious way, I do think it was tone deaf and it was the wrong time and message and sentiment. … I’m trying to get him to see the bigger picture.”

On the Bachelor Happy Hour podcast, Kufrin talked about the uncertain future of her relationship, sparking break-up rumors. Kufrin told her co-host, “I want to say to our listeners out there, because I’m sure many will hear this back and wonder and ask and have opinions, for those who are curious about my relationship with Garrett at this point, all I can say right now is I don’t know. I can’t give anything more than that. It’s something that we are trying to work through and discuss and do work on at home at this time and that’s where the work will remain and that’s really the best can give you at this point.”

Now it appears that the end has arrived

On a September 1st episode of the Bachelor Happy Hourpodcast, Kufrin tearfully admitted that the relationship was over. The Bachelorette said emotionally, “I don’t think it’s going to come as a shock to anyone, but Garrett and I have decided to end our engagement… …After many conversations, we came to this decision. It wasn’t something that we just arrived at one night. It wasn’t based solely off of one Instagram post or somebody else’s opinions or comments. There’s much more to it. To any relationship, there’s a lot of layers, and it’s not for me to divulge details. It’s no one’s business other than what I’m telling you right now.” 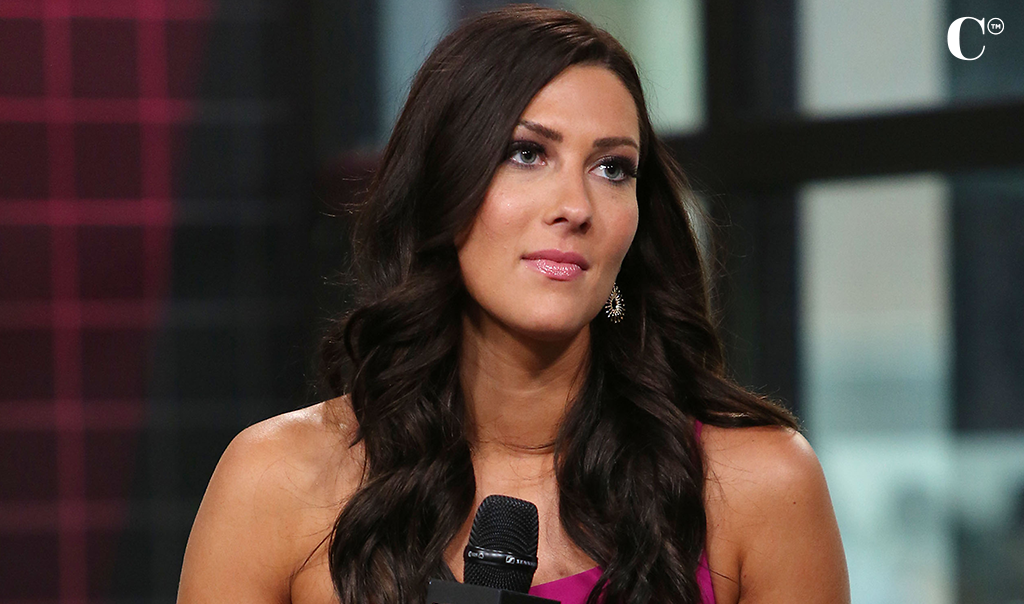 Kufrin added, “Just because we’ve arrived at this decision now doesn’t take away all of the years and the countless memories that we’ve made together. I will always look back at this time in my life with so much gratitude and love.”

Although they tried to make it work, life got in the way

Earlier this year, Kufrin shared that quarantining together had brought the pair closer, but apparently it wasn’t enough to overcome their differences. The end of a relationship is never easy, but after two years together Kufrin and Yrigoyen have to basically start new lives from scratch. Fans will be eagerly following what comes next for the pair as they start new lives apart.