BacheloretteRachel Lindsay and husband Bryan Abasolo have overcome many obstacles on their road to love. From the First Impression Rose, 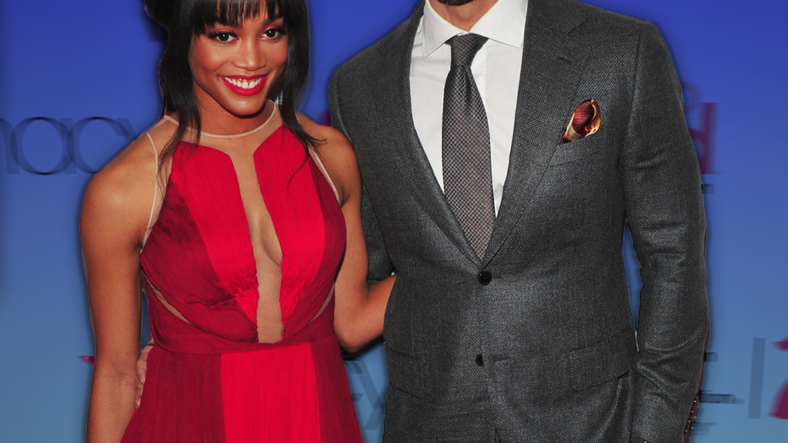 BacheloretteRachel Lindsay and husband Bryan Abasolo have overcome many obstacles on their road to love. From the First Impression Rose, to a beautiful beach wedding, the pair continues to defy haters as their love remains strong 3 years later.

Lindsay was a contestant on the Bachelor first

Lindsay was first introduced to Bachelorette fans on The Bachelor. Lindsay was a contestant on Bachelor season 21, Nick Viall‘s season. Although Viall says he had a connection with Lindsay, she was sent home during week 9. Viall ultimately proposed to Vanessa Grimaldi, although their engagement was called off after just 5 months after the show wrapped up filming.

From Bachelor to Bachelorette

When it was announced that the new Bachelorette following Viall’s season would be Lindsay, fans rejoined at an opportunity to see their favorite Bachelorette find love. Lindsay was the first Black Bachelorette and a fan favorite. Then-32-year-old lawyer Lindsay narrowed favorites down in her head pretty quickly. Fans saw her gravitate towards two men; Peter Kraus and doctor Bryan Abasolo. Abasolo earned her First Impression Rose, and sparks flew early between the pair.

The Texan native paid attention to 37-year-old Abasolo from the very beginning. After awarding him the First Impression Rose, he scored several group dates and then a solo date with Lindsay during week 5 of filming on the Bachelorette. Lindsay ultimately proposed to Abasolo on the show’s finale, and the pair left filming in love and excited to start their lives together. Skeptical fans thought they couldn’t possibly last, but Lindsay and Abasolo have been proving them wrong.

Lucky or unlucky in love 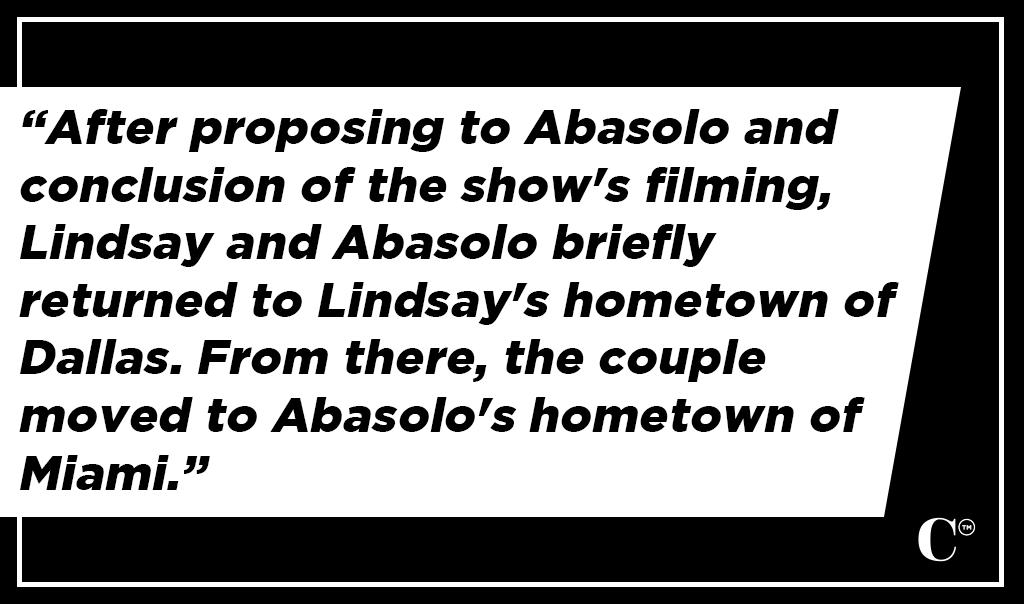 Back to life as usual, with love

After proposing to Abasolo and conclusion of the show’s filming, Lindsay and Abasolo briefly returned to Lindsay’s hometown of Dallas. From there, the couple moved to Abasolo’s hometown of Miami. Linsday works in Miami as a co-host for ESPN’s Game Night and MTv’s Ghosted, along with working as a special correspondent for Extra. Abasolo works as a chiropractor and fitness coach under the name, “Mr.Abs.” 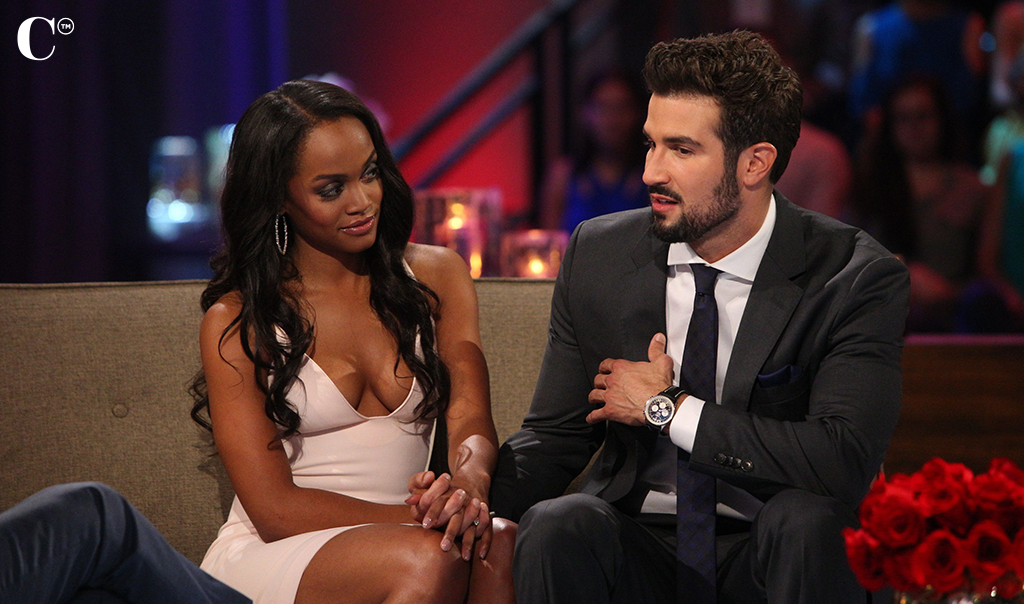 In August of 2019, Lindsay and Abasolo tied the knot in an elegant beach wedding in Cancun, Mexico. From there, the newlyweds flew to Greece for their honeymoon.  Lindsay shared pictures of the couple vacationing in Santorini and Mykonos.

The pair talked about having kids from the very beginning

Shortly after their wedding the Abasolos began discussing their desire to start a family. Lindsay told Us Weekly, “We hope [to have kids] sooner rather than later. We’re not preventing it, but if we’re planning it, in the next year.”

In November of last year, Lindsay and Abasolo appeared on the TV show, The Doctors. On the show, Lindsay shared the strict pre-wedding diet and workout routine that Abasolo devised for the pair to get them ready for their Cancun date with destiny. 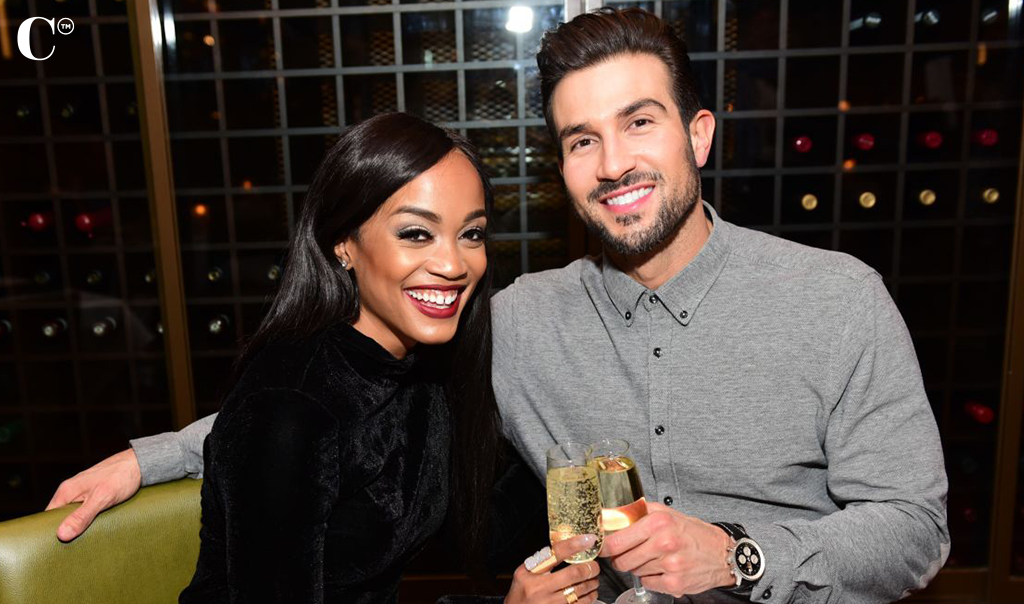 First Christmas as a family of 2

The Lindsay-Abasolo family rang in the New Year together, and Lindsay appeared on her husband’s podcast in January of this year. Lindsay was Abasolo’s first guest on the show, and she shared a sweet Instagram picture supporting him.

Back to where it all started in Mexico 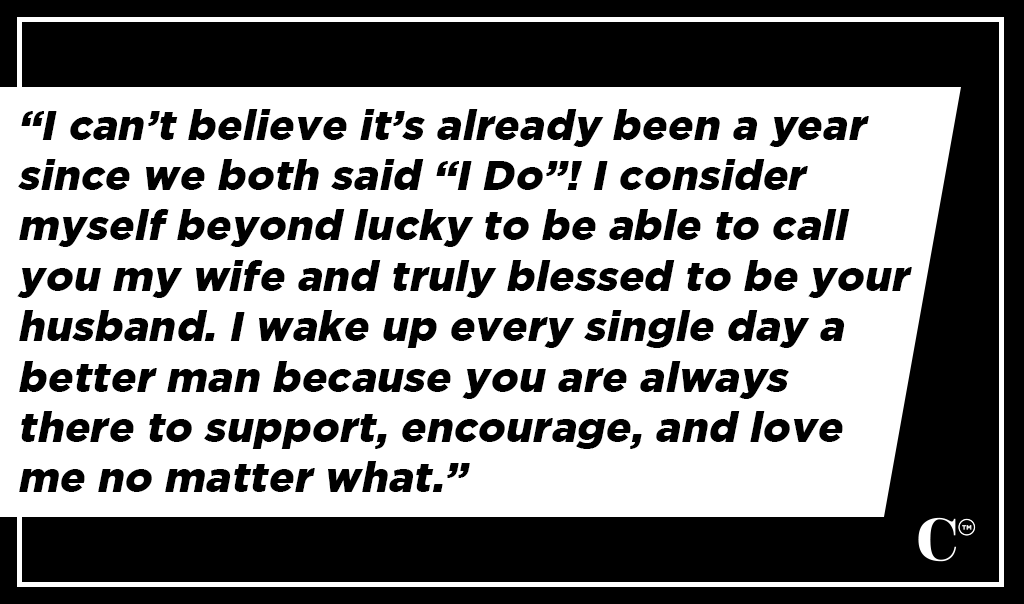 February of 2020 was also a big month for the couple. Not only did they ring in their first Valentine’s Day as a married couple, but Abasolo celebrated his 40th birthday. To celebrate the big month, the pair flew to Mexico for a vacation with friends.

A year of marriage, 3 years of love

In August of this year, Lindsay and Abasolo elebrated their one-year anniversary. Abasolo shared a sweet Instagram tribute to his wife, saying, “I can’t believe it’s already been a year since we both said “I Do”! I consider myself beyond lucky to be able to call you my wife and truly blessed to be your husband. I wake up every single day a better man because you are always there to support, encourage, and love me no matter what. You are my rock and my best friend. Thank you for the memories we have shared together this year and I look forward to many many more. I love you @therachlindsay Happy Anniversary!”

Although no baby announcements have been made yet, this couple appears to be in it for the long haul. With successful careers and loving support for one another, they possess the kind of relationship that contestants on The Bachelor and Bachelorette dream of. The sky’s the limit for these lovebirds as they look to 2021 and beyond.