Bachelor fans are eagerly anticipating the start of filming for upcoming BachelorMatt James‘ season. The first Black Bachelor will be 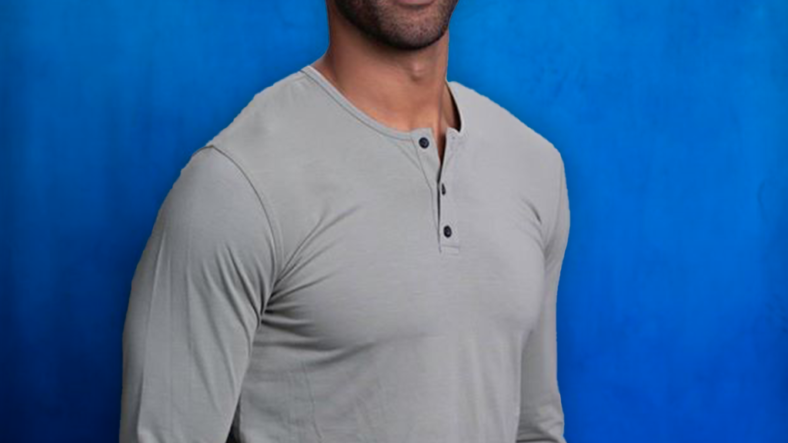 Bachelor fans are eagerly anticipating the start of filming for upcoming BachelorMatt James‘ season. The first Black Bachelor will be filming this fall, and fans can’t wait to see if the charming real estate researcher can find love.

How did fans first meet James?

James is BFFs with Tyler Cameron, of Bachelorette fame. Cameron appeared on Hanna Brown‘s season of the Bachelorette, where the male model vied for her love. Although Cameron was not the last man standing,  Cameron and Brown’s love was smoldering and left fans wondering where they stood after the show finished filming. Cameron spoke after the fact about his fondness for Brown. Fans were first introduced to James as Cameron was narrowed down to Brown’s top two contestants and Cameron introduced her to family and friends.

Cameron and James have the kind of friendship that people would call friendship goals. The pair met playing football together for the Wake Forest Demon Deacons.  Together, they runs a charity called Food Tours . According to People, “The program is designed to teach underprivileged New York City youth about how to lead healthy, active lifestyles while giving them a chance to try new restaurants in their local communities. Cameron and James both lead the tours and run the organization behind the scenes — a two-person team for an initiative that’s been growing at an astonishing rate ever since The Bachelorette aired.”

When James was announced as the Bachelor, Cameron gushed 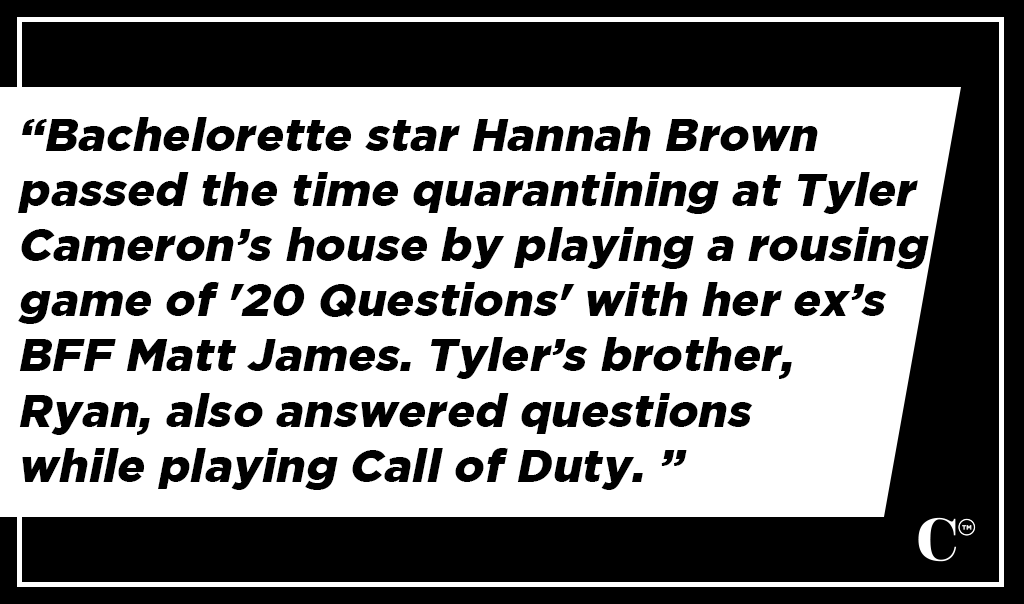 When it was announced that James would be the new Bachelor, bestie Cameron gushed over the opportunity for his pal. He posted on Instagram an image of the pair napping on each other, saying, “Congrats to my brother @mattjames919 on being named the Bachelor. This is all a testament of who you are as a person. Now the world gets to see the person you are and the heart you have. You can change the world. Proud of you and so excited for you. Not excited that somebody will be taking my spot as your snuggle buddy.

Us Weekly shares a story about James and Cameron from college, Cameron saying, “In college, James ‘was the older cool kid who took me under his wing,’ Cameron explained on the ‘Bachelor Party’ podcast in September. ‘We’ve just been boys ever since. Super grateful for that friendship and what he’s shown me in the city.’” In February of 2020, James and Cameron became roommates as they moved in together. The pair often shares BFF date night stories, including one with adorably matching outfits.

During quarantine, James and Cameron’s ex get chummy

In April, Life and Style magazine shared that Brown and James were playing 20 questions to keep busy during lockdown. “Bachelorette star Hannah Brown passed the time quarantining at Tyler Cameron’s house by playing a rousing game of ’20 Questions’ with her ex’s BFF Matt James. Tyler’s brother, Ryan, also answered questions while playing Call of Duty. The newly minted pals seemed extremely comfortable together while they chatted through their favorites between Nike and Adidas, pineapples and oranges and eggs and bacon. 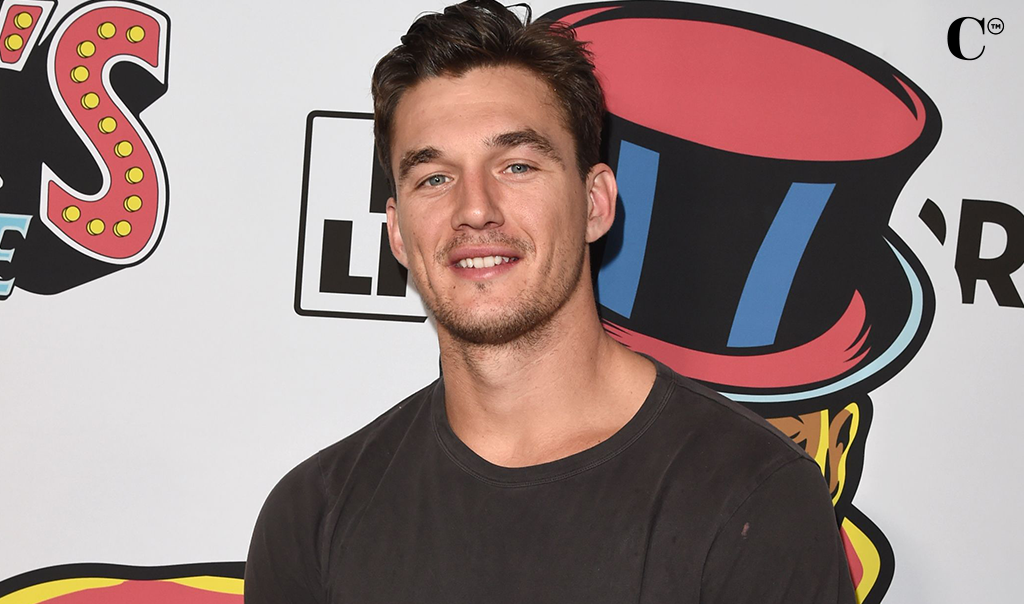 The former beauty queen, 25, has been in Tyler’s hometown of Jupiter, Florida, for the past couple of weeks, and they’ve built a very solid crew. Hannah even said that she and Matt, 28, are ‘two peas in a pod’ after he previously shaded her following her season finale.”

Cameron gives his bestie the best advice he can

With rumors flying that a location has been chosen for James’ season of the Bachelor, Cameron has offered advice to his BFF on how to handle the experience. The model said in an interview for People, “‘The thing I tell him is, just be you because that’s what we all love,’ Cameron, 27, told PEOPLE…’That’s why you’re in the position you are in is because of you. Just let that shine. Also, trust your gut. Believe in yourself, believe in your decisions, just let it roll. Don’t overthink things. My whole thing is like, shoot-from-the-hip. If it feels right, do it.’”

James’ season is sure to thrill fans

Whether James takes his friend’s advice to heart or not, the upcoming Bachelor season promises to be an exciting ones for fans. Aside from the fact that he’s the first Black Bachelor, James is just so darn likeable. With a friend like Cameron around to keep him on his toes, the ladies vying for his love better be ready for anything.