OJ Simpson: either you believe he's innocent of murder or you don't, but everyone has an opinion. But in recent 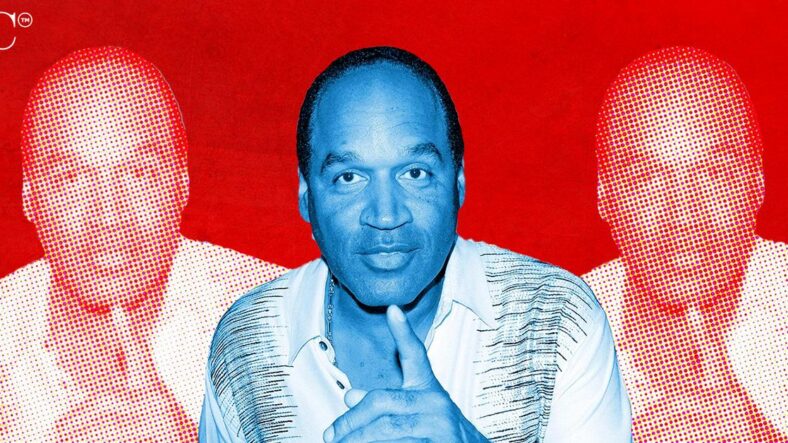 OJ Simpson: either you believe he's innocent of murder or you don't, but everyone has an opinion.

But in recent years, Simpson has been using the internet to expand his influence and reach – posting videos sharing his thoughts on a variety of topics. Recently, one of those videos got a little weird – and surprising.

After all, the man who famously fled the police in a low-speed car chase that was broadcast to TVs everywhere probably isn't a huge fan of the cops, right?

As it turns out, wrong. Here's what Simpson had to say about defunding the police, January 6 and more.

Trust me. We need them! pic.twitter.com/uXpqHLFWBR

Despite his serious and infamous run-in with police in the '90's, Simpson believes in a strong police force – who knew.

Simpson starts the video with his signature, "It's yours truly." Then explains, "A lot of things was taking place yesterday. I see in Los Angeles, they voted to defund the sheriff's department. I think that's all wrong."

Simpson goes on to explain, "I spent a little time in one of our institutions and trust me, we need police. We need the sheriff's department. I always said they should just redirect some of those funds to better training and I always say to expanding the IA – internal affairs of police to investigate the police. But defunding the police as a whole or the sheriff's department as a whole, no."

While Simpson has a good point that with an insider's perspective, he has a good point of view to suggest that the police need more money, not less. One has to wonder if he'd feel the same had the trial not worked in his favor over the murder of Nicole Brown. Although, Simpson has since then spent time in prison for armed robbery and kidnapping – so maybe he just really likes the police. Simpson's parole for those 2008 charges (with a 33-year sentence he was let out early from) was set to expire this year but ended early in December of 2021.

Other Thoughts from the OJ Side of Life

That's not all Simpson had thoughts on though. After talking about boosting the police, Simpson then turned to the January 6 hearings and the testimony of top White House aide Cassidy Hutchinson.

The former felon continued, "Yesterday I watched that Ms. Hutchinson. Very impressed." But the former footballer explained that his friends were focused on her testimony surrounding when former President Donald Trump threw a plate, or lunged for the steering wheel in the president's limousine when he was told he couldn't join rioters at the Capitol.

Simpson, however, drew viewers' attention to what he felt was more important: the fact that the former president knew the crowd he spoke to was armed when he encouraged them to march to the Capitol.

This isn't the first time he's weighed in on surprising topics. Last week, Simpson filmed himself saying he was disturbed by the Supreme Court's choice to overturn Roe V Wade.

But one line drew gasps and raised eyebrows. Simpson explained, "I think women should have the right to decide what happens with their bodies, especially in cases of rape and incest."

Given the fact that Simpson was once charged with the bloody murders of his ex-wife Nicole Brown and her boyfriend Ronald Goldman, people were surprised he decided to weigh in. The phrase, "what happens with their bodies" spawned jokes and offense, but Simpson remains undeterred.