Did Warner Bros Pull the Plug on the $90M Batgirl Movie for a Tax Write-Off?

A brilliant new Batgirl movie was in the works with DC Comics and Warner Bros. Actress Leslie Grace was tapped 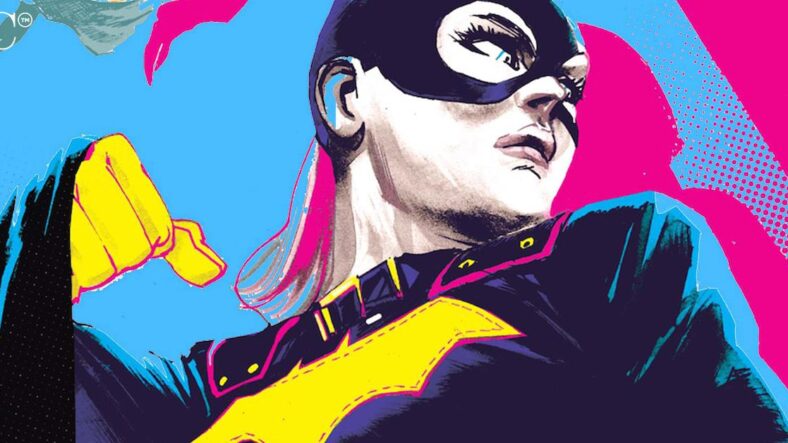 A brilliant new Batgirl movie was in the works with DC Comics and Warner Bros.

Actress Leslie Grace was tapped to play the title role, and things seemed to be clipping along nicely. Suddenly, Warner Bros pulled the plug.

$90M into the movie, they canceled it – leaving fans staggered and confused. Was it all for a tax break?

The real reason the movie was canceled is likely complicated, but the tax break definitely plays into it.

With Michael Keaton as Batman and Leslie Grace as Batgirl, the movie was generating both buzz and hype. And now, it's a never-was.

Fortune explains, "According to Warner Bros., now under new leadership since a merger with Discovery was finalized, it cut Batgirl because the release no longer made sense within the company’s broader business strategy.

'The decision to not release Batgirl reflects our leadership’s strategic shift as it relates to the DC Universe and HBO Max,' the company wrote in a statement first reported by Deadline. Warner Bros. did not respond to Fortune’s request for comment."

Ultimately, it appears that the loss from streaming and theatrical release wouldn't justify the cost of the movie if they spent more than they already have.

Streaming services have seen a dip in subscribers – well, some of them, anyway. Netflix for instance lost 200K subscribers in the first quarter. While the company tried to sell it as a good thing ("less than we predicted!") it may be the beginning of the end for the streaming giant which has struggled to compete with original content from other streaming platforms.

But there may be another reason they pulled the plug: maintaining their Batgirl IP.

If the Batgirl movie's revenue flopped, it would lower the company's overall taxable income – good for taxes, not for the company wallet. In order to preserve the value of the character's IP, Warner Bros may have found it prudent to walk away before any loss of revenue could occur.

According to David Blum, deputy chair of the tax practice group at law firm Akerman LLP, this may be good business. Fortune adds, "'Think about how long they’ve been doing Batman movies,' says Blum. 'Warner Bros. Studios, they have a whole Batman part of their studio tour. I think part of this is to maintain the brand and take a tax write-off. I’m speculating that it’s for a dual purpose.'

In other words, selling off any kind of Batman-related IP just isn’t a realistic option for Warner Bros., and so its $90 million Batgirl had to bite the dust in order for its IP to live another day."

…But What About the Flash?

While Batgirl met an untimely demise, pretty much everyone is asking – What about The Flash?!

After all, lead actor Ezra Miller has caused no end of controversies and has tainted the entire project, yet no official rumblings about the possibilities of cancelling the movie have hit the airwaves. Accusations against Miller have included grooming minors, carrying guns illegally and running a cult – yet the movie remains on track.

Put simply, clearly Warner Bros believes The Flash will still sell tickets and downloads. Because of Miller's controversy, the whole "can't look away from a wreck," mentality, or because it's a character with such a strong following – there are a few reasons why they assume people will still show up for the doomed movie.

That doesn't mean they won't cancel it down the line, however. The DC Universe has been beset by a curse that seems to doom both the actors and movies to ignominy.