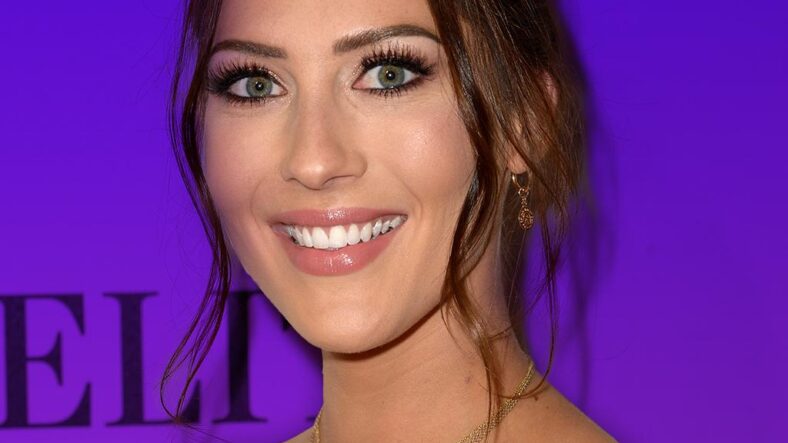 Former BacheloretteBecca Kufrin has been through the wringer this year. After rumors were confirmed in September that the former Bachelorette star and beau Garrett Yrigoyen were splitting, Kufrin had to start life all over again.

As CELEB shared in a September 1st article, rumors that suggested Kufrin and Yrigoyen had called it quits turned out to be true. “On a September 1st episode of the Bachelor Happy Hour podcast, Kufrin tearfully admitted that the relationship was over. The Bachelorette said emotionally, “I don’t think it’s going to come as a shock to anyone, but Garrett and I have decided to end our engagement…

…After many conversations, we came to this decision. It wasn’t something that we just arrived at one night. It wasn’t based solely off of one Instagram post or somebody else’s opinions or comments. There’s much more to it. To any relationship, there’s a lot of layers, and it’s not for me to divulge details. It’s no one’s business other than what I’m telling you right now.’

Kufrin added, ‘Just because we’ve arrived at this decision now doesn’t take away all of the years and the countless memories that we’ve made together. I will always look back at this time in my life with so much gratitude and love.’”

Kufrin Picks up the Pieces of Her Broken Heart 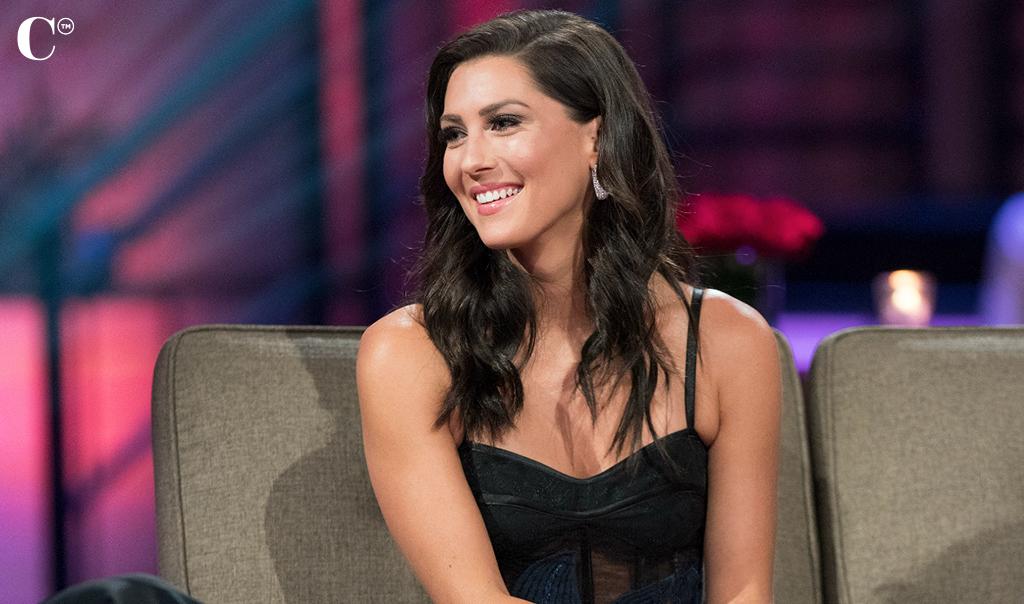 Although the couple had found love on Kufrin’s season of the Bachelorette, the pair couldn’t reconcile their political and life differences and opted to walk away from one another.

According to People, Kufrin spoke on the Bachelor Happy Hour podcast with pal and co-host Rachel Lindsey in mid-September about the split. Feeling good about life, Kufrin said, “‘I am single. Now that I can say that, it’s easier to talk about where I’m at,’ Kufrin explained.

‘I’m 30. I’m ready to maybe be OK with not having to throw all my eggs in one basket per se,’ she continued. ‘Just kind of enjoy the experience that life and dating have to offer.’

‘I feel like, it’s this weird, like magical spot that I’m in right now,’ the B the Label founder said of her current stage of life. ‘Maybe it’s the fact that I also moved to L.A. and it’s this new chapter. But it just feels like magic.’” 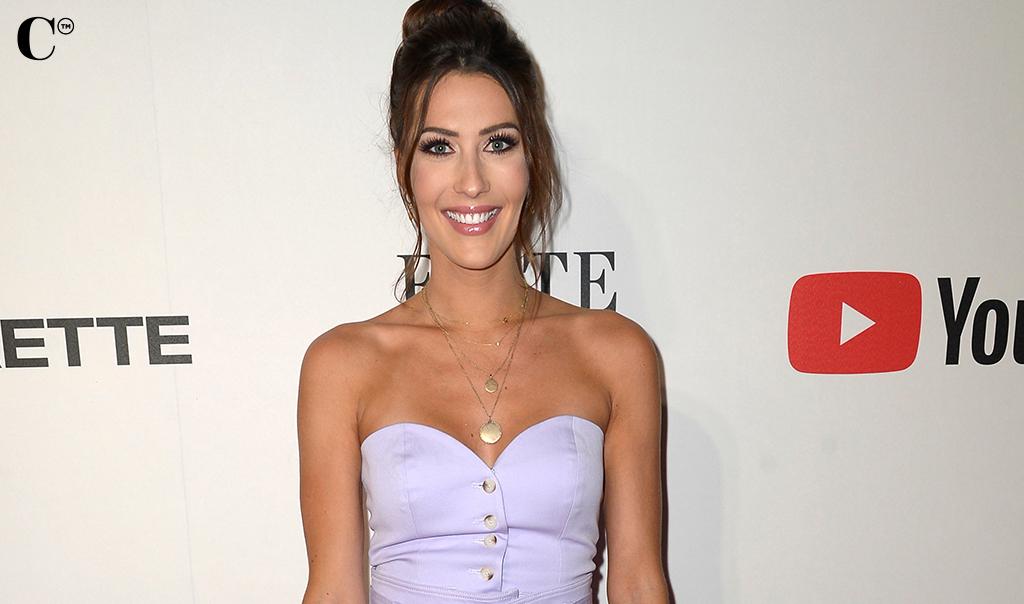 On This week’s episode of Bachelor Happy Hour with Lindsey, Kufrin eyed the newest Bachelorette‘s contestants. After Bachelorette Clare Crawley fell in love before her season had even gotten off the ground, Crawley was sent home and replaced by Tayshia Adams.

Lindsey and Kufrin got the profile files for Crawley’s contestants and Kufrin delighted in considering them all now that she’s newly single. Kufrin told Lindsey, “Part of me is a little excited now that I’m, like, you know, newly single to see what fellas might come my way!”

Later, Kufrin qualified that she was just joking. 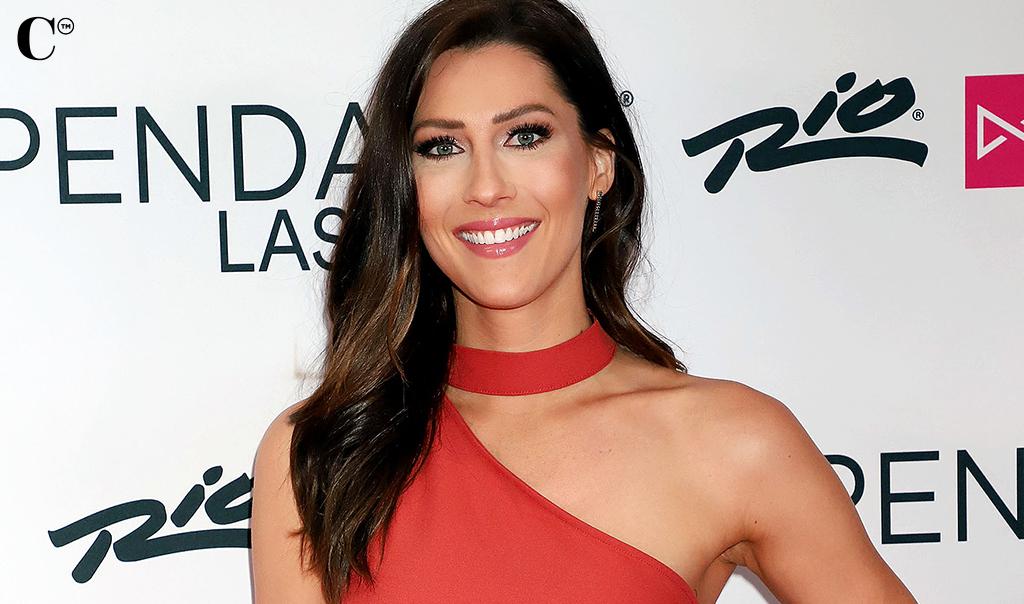 Kufrin may say she’s just joking about dating Crawley’s contestants, but she certainly invested a lot of thought and interest in reading their bios. Kufrin is a successful and beloved Bachelorette alum and her next beau is going to have to keep up with the successful tv personality.