Rumors have been flying that former BacheloretteBecca Kufrin and her beau Garrett Yrigoyen have broken up. A cryptic Instagram post 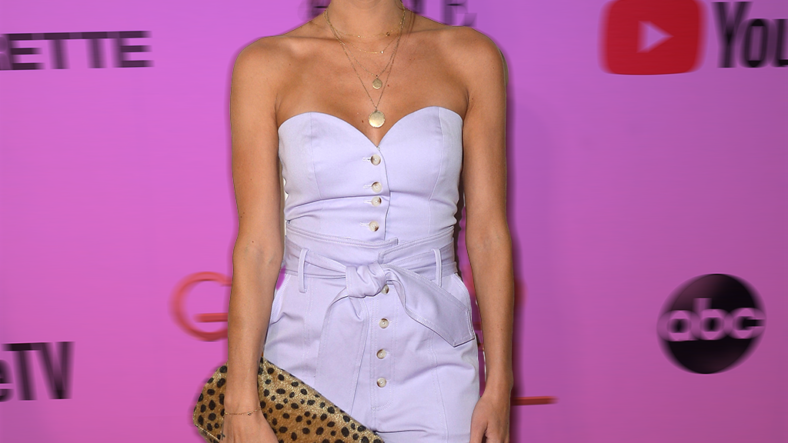 Rumors have been flying that former BacheloretteBecca Kufrin and her beau Garrett Yrigoyen have broken up. A cryptic Instagram post by Kufrin doesn’t answer any questions, and fans are left wondering what it means.

Kufrin and Yrigoyen found love in 2018

Kufrin and Yrigoyen found love on Kufrin’s 2018 season of The Bachelorette.Kufrin remarked early on that Yrigoyen reminded her of home.  However, in May 2018, social media posts by Yrigoyen surfaced where he mocked women, immigrants, and school shootings. Kufrin pleaded with fans to keep an open mind, and Yrigoyen issued an apology, calling his behavior, “hurtful and offensive.” Yrigoyen proposed to Kufrin during the show’s May finale filmed in the Maldives. Later in 2018, Yrigoen and Kufrin opened up about the joy of being engaged, and how difficult it was to keep their relationship a secret until the show’s finale aired.

In 2019, the couple adopted an adorable puppy together. 2020 saw them quarantined together, where Kufrin talked about how the pandemic brought them closer together.

But trouble soon brewed in paradise. In June 2020 as protests across the United States rose up in response to accusations by the Black Lives Matter movement of police brutality, Kufrin and Yrigoyen hit a snag. Yrigoyen voiced support for the police, and Kufrin took exception to his stance. Kufrin said in podcast Bachelor Happy Hour, “Garrett is my fiancé and I love him and to his core, I believe that he is a good person. What he posted … I don’t align with and I don’t agree with. I don’t think he meant it in a malicious way, I do think it was tone deaf and it was the wrong time and message and sentiment. … I’m trying to get him to see the bigger picture.” 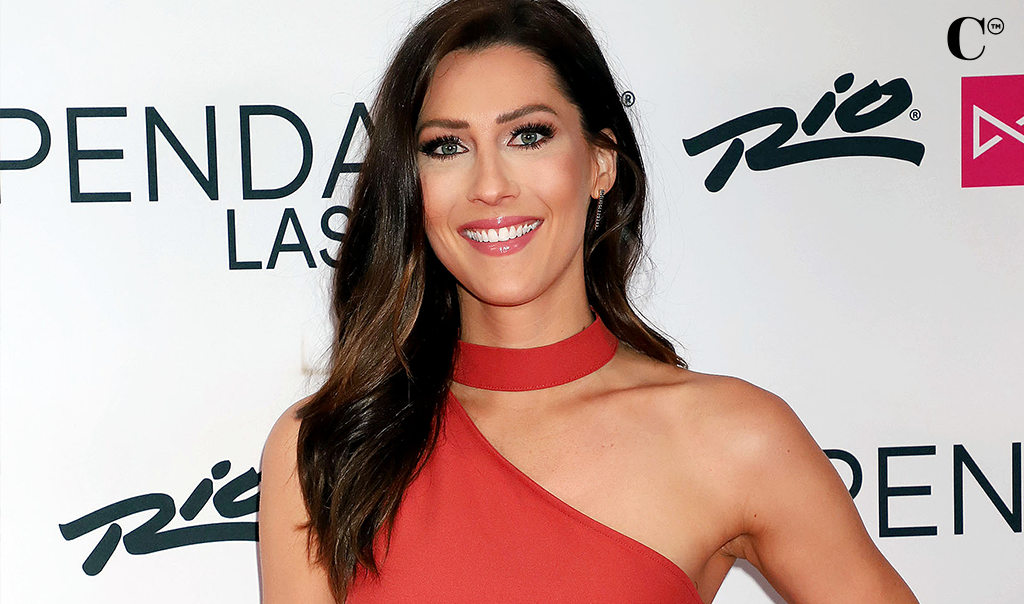 However, fellow Bachelorette Rachel Lindsay didn’t want to let Yrigoyen off the hook, saying, “‘Nothing that I’m about to say is nothing I haven’t already told you. Becca told me not to hold back. … As a black woman, it is very important for me to tell you how Garrett’s post made me feel. This is not an isolated accident with Garrett’s behavior and I never spoke about what Garrett did during your season. I never spoke about it and it was out of respect for you and your relationship. … To me, this is what Garrett thinks, this is what Garrett is. He posted a black box. He never said ‘black lives matter.’ He posted fists of every color, which to me is like, ‘Everybody, all lives.’ And then the very next post is the thin blue line with a heartfelt, thought-out caption that he said with his chest. And to me, that is what you feel and that is what you believe. I don’t think Garrett is malicious, but Garrett is what the problem is.’”

Kufrin said the couple was attempting to work through their differences, but it appears that attempt has failed.

Signs that things had turned sour

Rumors began swirling that the pair had called it quits. Over the summer, the two physically separated as Kufrin returned to Minnesota and left Yrigoyen behind in California. Kufrin also started leaving her ring off in Instagram posts, and the rumors picked up pace. 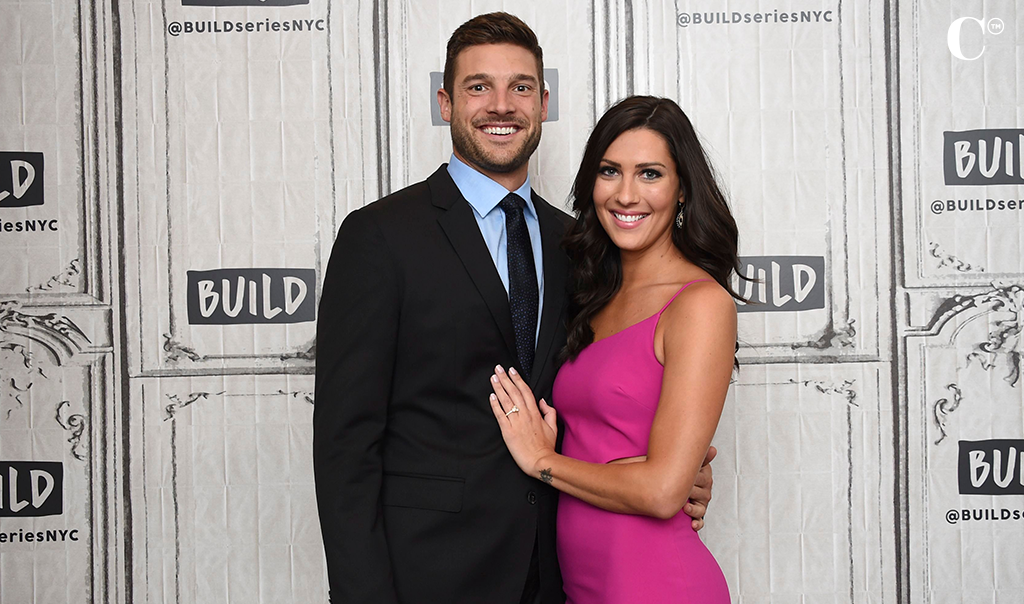 Kufrin shared, again on the Bachelorette podcast, “‘It was easy sailing and now I look back just to a couple of months ago and I feel like I was at a totally different place in my life, like, a completely different mindset. With everything happening, I feel like I’m being tested. I’m learning a lot more about myself and my friends and my family and just having new conversations that I’ve never had before in my life. And so yeah, good days, bad days, thank god for [my dog] Minno because she keeps me sane. She is like my therapy pet,’ she said. ‘You want to try to put on a brave face, but I think I’m learning that that’s not the case. This is not the year to do that and to pretend everything’s perfect. So just going through the motions. Thank god I have a great support group and friends and family but I’m learning a lot. 2020, it’s been a lot. But I look at it as, I would never want to not do 2020 for as many crazy things that have happened. So that’s kind of where I am.’”

Now, Kufrin has shared a cryptic Instagram post where she posts with the former couple’s dog and captioned it, “finding the light.” While the obvious meaning is that she and pup Minno are looking for the best pic angle, but it could also mean that Kufrin is looking to heal. Moving on from a relationship requires positivity, so it seems likely that Kufrin’s meaning was double-edged. The Bachelorette did indeed find the light, as she looks radiant in the post. We hope she can also, ‘find the light,’ soon too and heal from whatever is going on between herself and Yrigoyen.