Becky Hammon: First Woman to Coach In the NBA 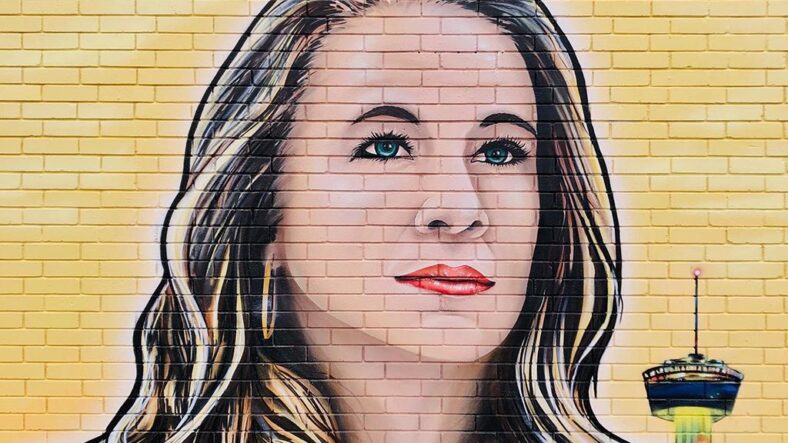 On Dec. 30, 2020, San Antonio Spurs assistant coach Becky Hammon made more Her-story, becoming the first woman to head coach an NBA team after head coach Gregg Popovich was ejected from the game due to being charged with 2 technical fouls on a no-foul call vs the Los Angeles Lakers in San Antonio. Hammon stepped in with 3:56 left in the second quarter. The Lakers went on to win the game 121-107.

Needless to say, the reaction from the NBA and especially the Spurs locker room was priceless. Hammon has been an assistant coach with the Spurs since 2014, and came to the organization with an impressive track record as a WNBA great for 8 seasons.

Reactions from The NBA and Celebrities

After the news broke out that Becky Hammon was the first woman to coach in the NBA, they had nothing but positive and congratulatory remarks for her. Even the vice-president elect Kamala Harris shared her praise for the long time WNBA-star.

Congrats, @BeckyHammon. You may be the first, but I know you certainly won’t be the last. https://t.co/dHXa9JFRWT

“Becky Hammon is an enormously talented coach and it was outstanding to see her reach such a truly significant milestone,” NBA commissioner Adam Silver said, “She continues to be an inspiration to so many people, especially countless young women and girls. Kudos to Becky on this well deserved achievement and to Pop and the Spurs organization for leading the way.” 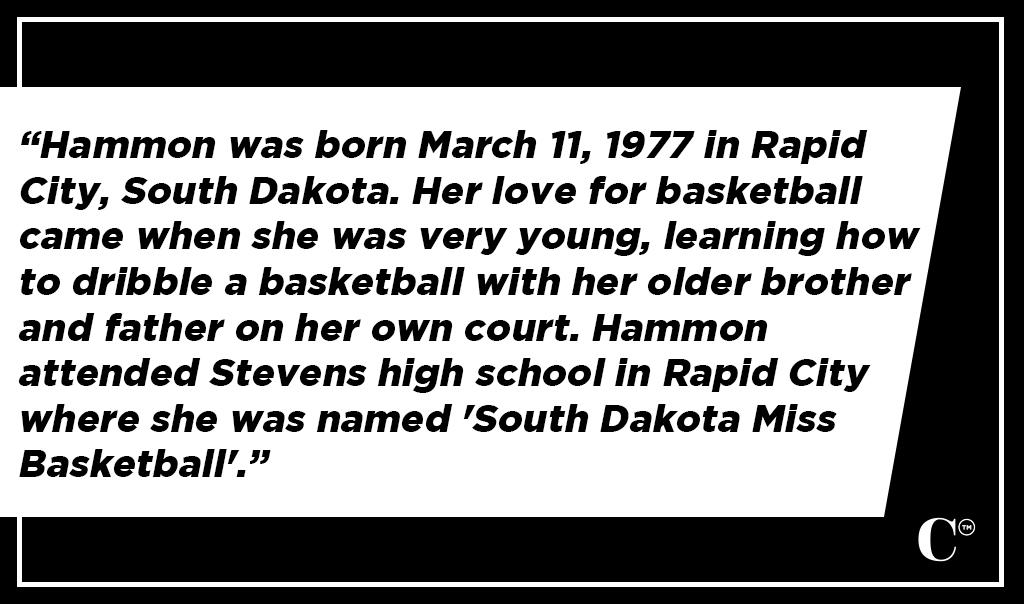 Hammon was born March 11, 1977 in Rapid City, South Dakota. Her love for basketball came when she was very young, learning how to dribble a basketball with her older brother and father on her own court. Hammon attended Stevens high school in Rapid City where she was named ‘South Dakota Miss Basketball’. Then in her senior year, she was voted the ‘South Dakota Player of the Year’. She graduated in 1995, and chose to attend college at Colorado State. 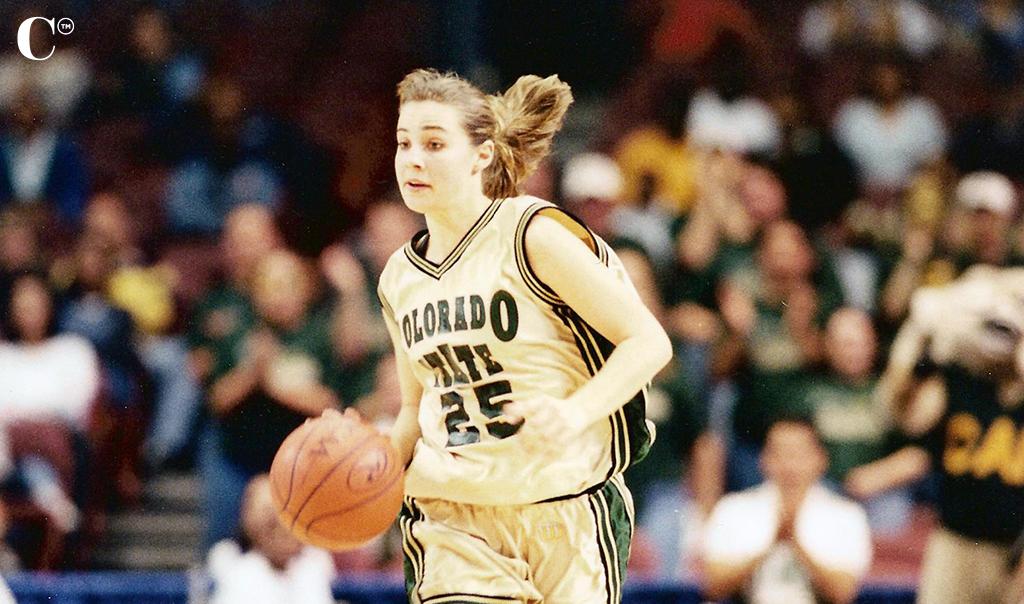 In college, Hammon was a three-time All-American as well as ‘Colorado Sportswoman of the Year’. In the 1998-1999 season, the Rams went 33-3 and made a run to the Sweet Sixteen of the 1999 NCAA Women’s Basketball Tournament. Most of that was courtesy of Hammon as she was named the ‘WAC Mountain Division Player of the Year’.

Hammond set many Colorado State records, including points (2740), points per game, field goals made (918), free throws made (539), three-point field goals (365) and assists (538). She earned the ‘Frances Pomeroy Naismith Award’ from the Women’s Basketball Coaches Association as the best senior player under 5″ 8′ tall in 1999.

Hammon began as a undrafted free agent with the New York Liberty on May 12, 1999. She had a decent rookie season, backing up starting point guard TeresaWeatherspoon. Her toughness on the court made her a favorite with the Liberty fans. After the 2003 season, she replaced Weatherspoon as the Liberty’s starting point guard, and became one of the co-captains. She enjoyed a successful 8-year career in the, “Big Apple”, and was a 3x ‘WNBA All-Star’.

As Becky Hammon retires from one league, she’ll make history in another. #justdoit pic.twitter.com/jkiiHLze2W

In 2008, Hammon led the Silver Stars to a WNBA record of 24-10 and also to a second-straight Conference finals. Hammon scored 30-points in Game 1 against the Sacramento Monarchs in which the Silver Stars won. Hammon and San Antonio made it all the way to the WBNA finals, but lost to the Detroit Shocks 3-0.

In 2009, The Silver Stars had a record of 15-19 and lost to the eventual champion Phoenix Mercury in the first-round.  Hammon was an ‘All-Star’ as well as a ‘first-team All-WNBA selection’.  On August 31, 2011, Hammon became the seventh player in WNBA history to score 5,000 points.

Hammon retired from the WNBA in 2014 and is a six-time WNBA All-Star! 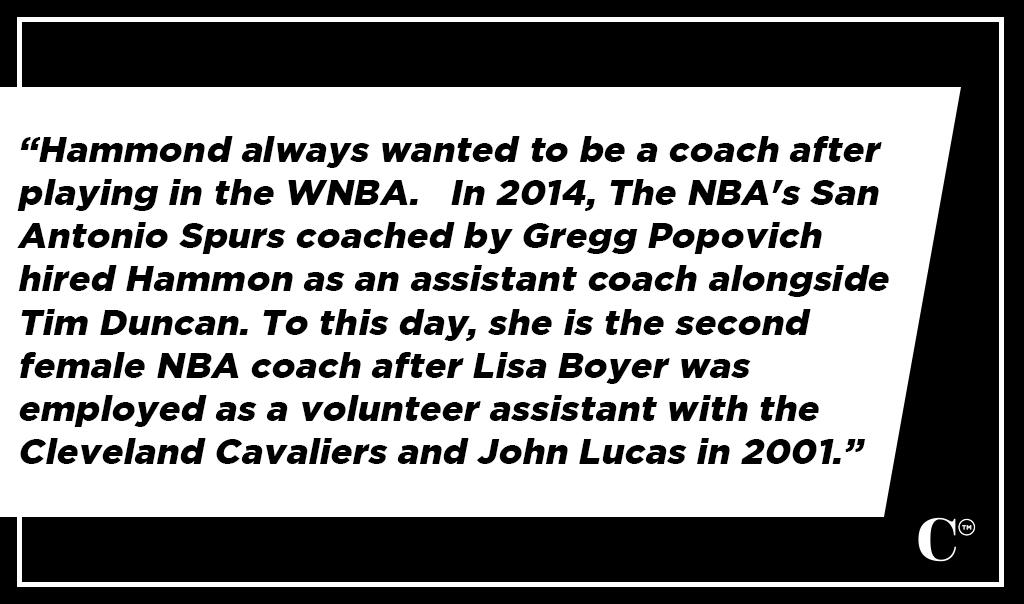 Hammond always wanted to be a coach after playing in the WNBA.   In 2014, The NBA’s San Antonio Spurs coached by Gregg Popovich hired Hammon as an assistant coach alongside TimDuncan. To this day, she is the second-female NBA coach after Lisa Boyer was employed as a volunteer assistant with the Cleveland Cavaliers and John Lucas in 2001. 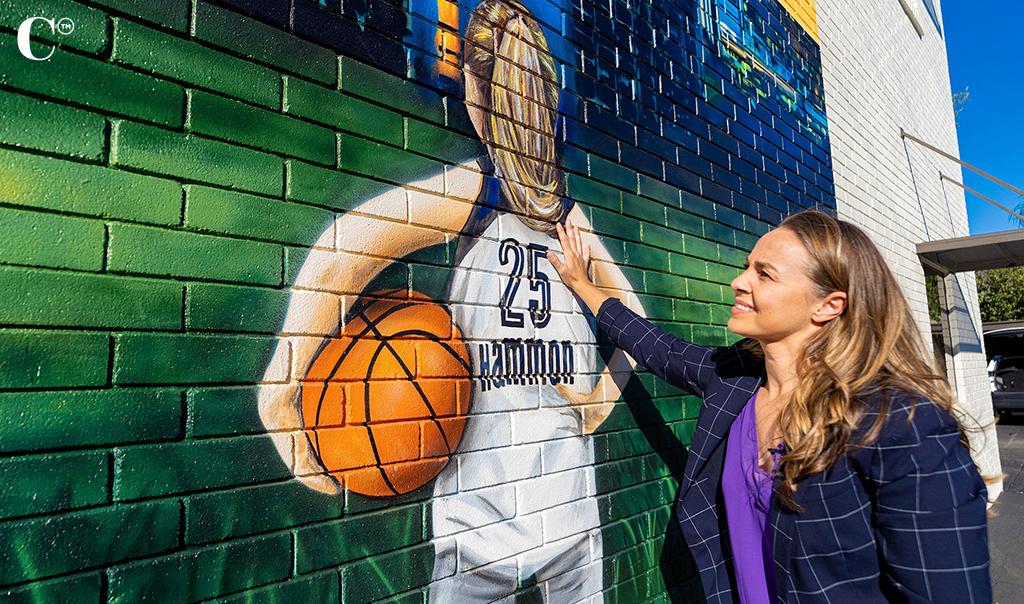 Becky Hammon has accomplished wonderful achievements in the basketball world, and she has earned every opportunity she has taken advantage of. She was a great player to watch and now she is making a case to someday become the first woman to be a Head Coach for an NBA team. And with the tutelage under Gregg Popovich and the San Antonio Spurs, the chance may come sooner rather than later.