Below Deck: Mediterranean’sCaptain Sandy Yawn is acting oddly and dropping a bombshell on a Cameo video. Yawn is claiming that 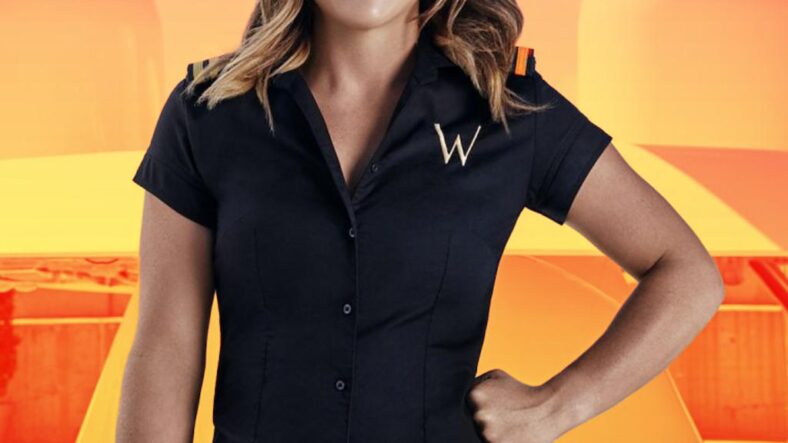 Below Deck: Mediterranean’sCaptain Sandy Yawn is acting oddly and dropping a bombshell on a Cameo video. Yawn is claiming that Malia White is secretly gay, and says that production knew!

Outing someone as gay is considered dangerous and cruel, and fans are calling for Yawn’s firing in the wake of the jaw-dropping video.

Captain Sandy uploaded a Cameo video on Tuesday. Cameo is a service where fans can pay their favorite celebrities to record a short message. In this Cameo, Yawn drops a bombshell.

The video begins with Yawn holding the phone up and grinning. She appears out of it and giddy, opening with, “Maybe it would happen, the fact that I was dropping the phone.”

Then Yawn shockingly adds, “Malia I think [is] secretly gay, to be honest. That’s my opinion. Everybody in production thinks it.” 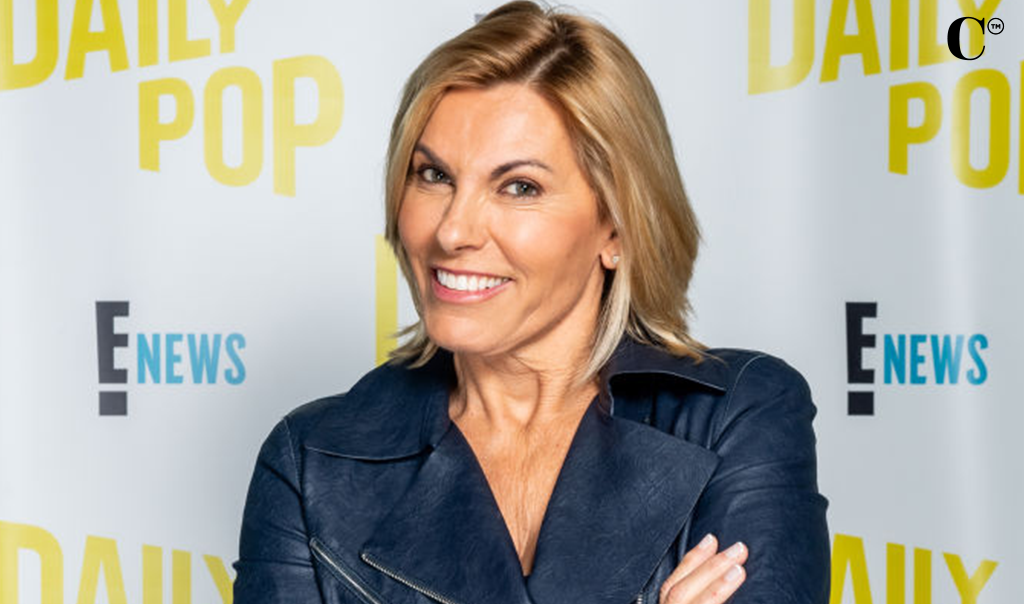 As CELEBreported yesterday, White has recently split with her ex Tom Checketts. In an Instagram post, White accused Checketts of cheating, and sang a part of Beyonce‘s song: “Sorry;” “I ain’t thinking bout, middle fingers up, put them hands high, wave it in his face, tell him boy bye, tell him boy bye, boy bye, middle fingers up, I aint thinking bout you, sorry, I aint sorry.” 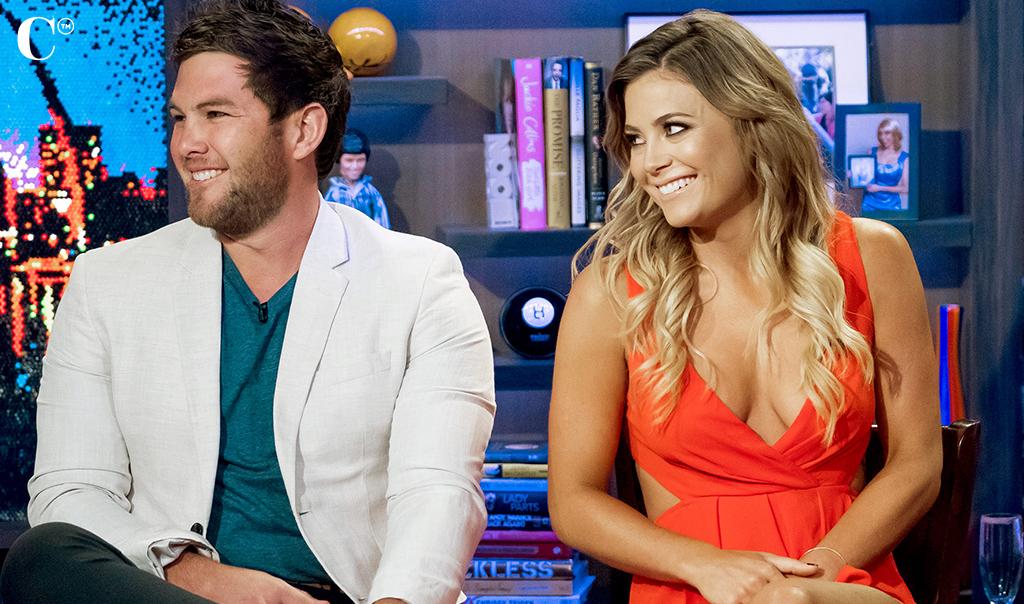 However, it should be noted that nowhere in White’s videos or comments does she mention her sexuality, which leads to the real problem behind Yawn’s video.

Outing is Dangerous and Yawn Should be Fired

Although Yawn provides no proof in her Cameo video, the practice of, “outing,” someone as gay without their permission is considered an act of aggression, and can be dangerous for the person being outed. The history behind outing is heartbreaking and infuriating. There have been many cases over the years of people committing suicide or being attacked after being forcibly outed by others. 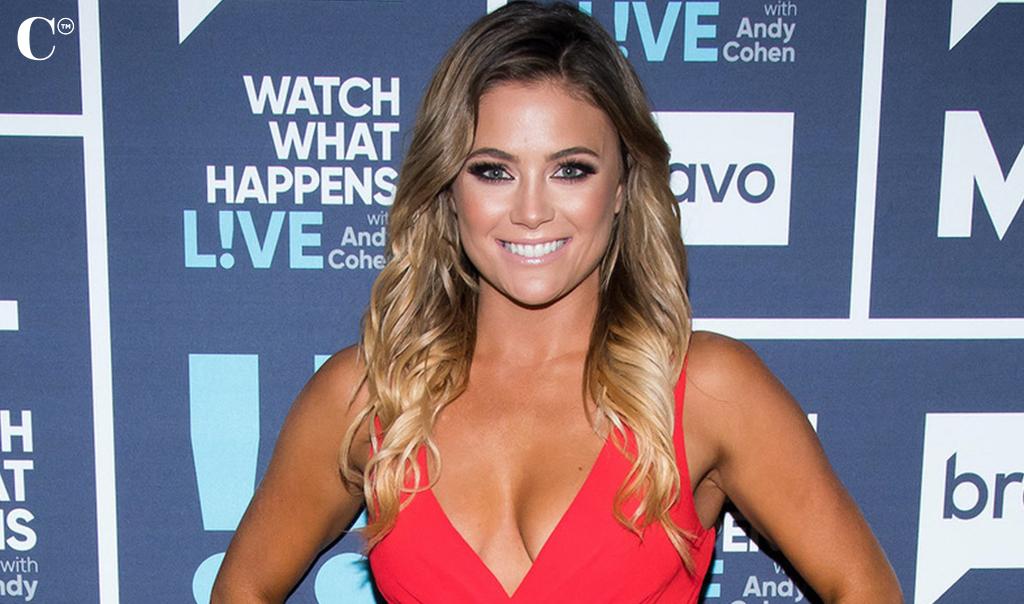 If a person is indeed gay or any member of the LGBTQIA+ community, their reasons for keeping their sexuality or identity private are their own and should be respected. Disrespecting their wishes comes with risks that another person doesn’t have the right to assume on behalf of the person being outed. Some people prefer privacy for personal reasons, others keep their secrets for safety, and no one should ever out another person.

With Yawn potentially forcibly outing White, fans have begin crying out for her firing from the show. While Yawn has been involved in drama and controversy in the past, this sort of behavior takes it to another level.

While it’s not entirely clear in the video what sort of substances Yawn has indulged in, it’s clear from observing her behavior and speech that she is likely to be intoxicated. 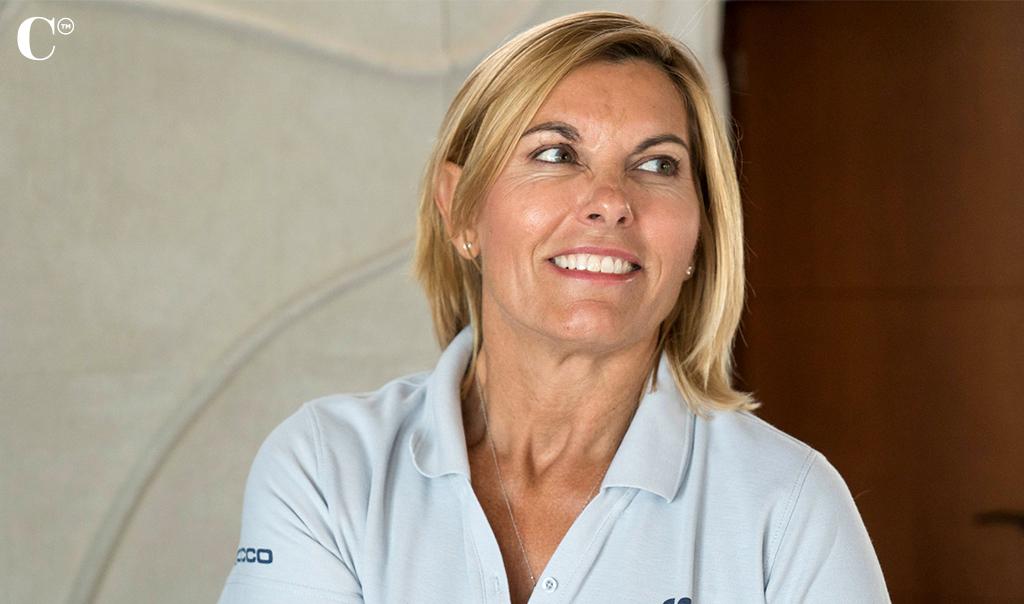 Whether that’s alcohol or another drug is unclear, but Yawn has been sober for years. Yawn admits to abusing Adderall in the past, and keen observers believe she may have fallen off the wagon again.

This would spell a great irony as Yawn was recently embroiled in controversy for firing Chief Stew Hannah Ferrier for an unreported Valium prescription, due to a report of the medicine by White herself.

What Will Happen to Captain Sandy and Malia?

Neither Yawn nor White have spoken out about the video yet. Yawn should be aware of how dangerous and inappropriate it is to out someone, as she has been open about her own life and relationships. 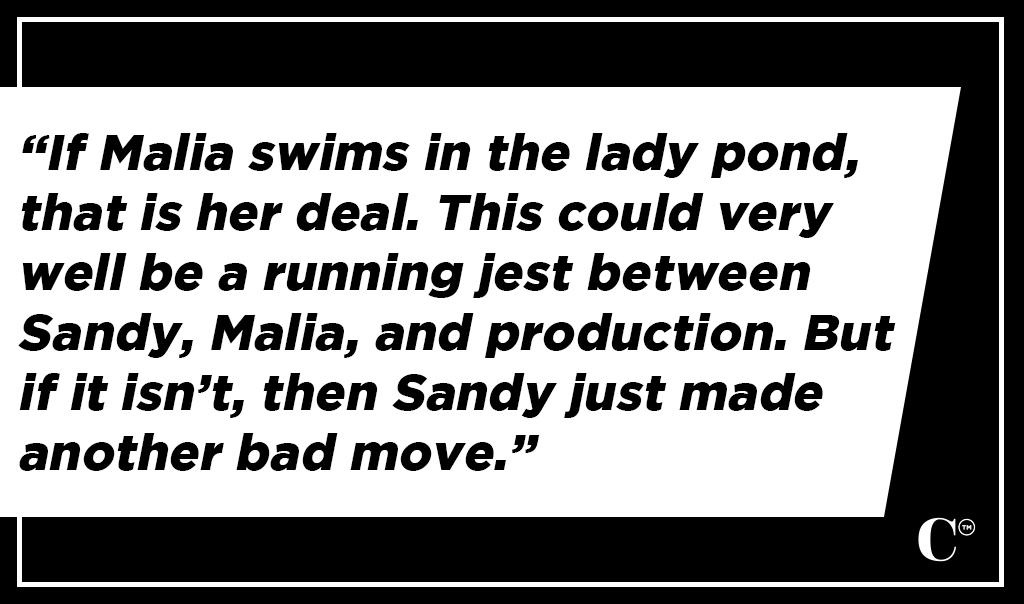 RealityTeasums up the problem with Yawn’s actions; “If Malia swims in the lady pond, that is her deal. This could very well be a running jest between Sandy, Malia, and production. But if it isn’t, then Sandy just made another bad move.

Malia is currently dealing with the end of her relationship with the petulant chef boyfriend, and today she is waking up to the news she might be gay. If Malia doesn’t co-sign her captain’s funny video, this could be Sandy’s last voyage at Bravo.”

All eyes will be on White as she responds to this video. Whether she backs up her Captain or cries foul will determine what kind of future Yawn can expect on Bravo. Fans will expect a full accounting for the video before they’re ready to put this behind them.

Below Deck: Malia White Responds to Captain Sandy Outing Her as Gay