What Is Below Deck’s Chef Ben Robinson Cooking Up For The Holiday? 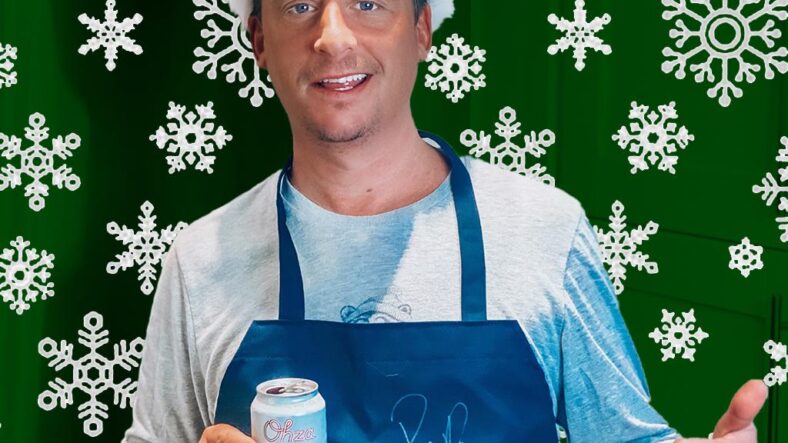 He spent years sailing the seas of high drama on Bravo’s Below Deck and Below Deck Mediterranean but now he is whipping up a new show—and some special sauce for the holidays. Chef Ben Robinson revealed to Celeb Magazine he is in talks to seal the deal on his own cooking show.

“We’re working on a show, it should be really fun, hopefully, travel-food-orientated show,” he says. “The [Below Deck] chapter in my life has been concluded. I really feel that way. I think I’m too old for that. I’m nearly 40 and it’s just a young man’s game. It’s 20 hours a day on your feet and the nonsense that comes with it. I always loved people filming me cook, but [the difficult part] was the behind the scenes and carrying on and drinking and the stress. Those were the moments when I wasn’t happy to watch. I want to just be a chef on film.”

The Only Partner He’s Willing to Consider 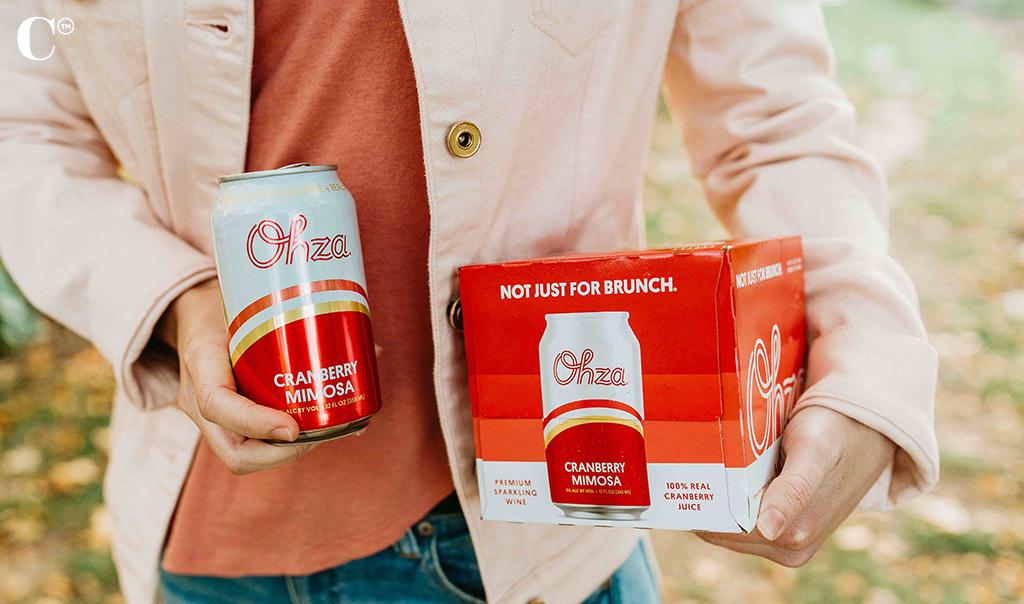 Interest in Below Deck spiked during COVID because everyone was locked down watching television, he says with a laugh while promoting Ohza, a canned Champagne cocktail that is a key ingredient in his Christmas feast this holiday. Hesitant to collaborate with brands normally, he decided to make a pandemic pivot and partner with Ozha.

“This collaboration was an obvious one for me because of my ties to Cape Cod,” Robinson says. He was raised in the seaside paradise and Ozha was born in the Cape when four friends tried to mix mimosas on a tippy boat.

“Cape Cod is a big place for cranberries. It’s just the great boggy marsh climate that we have here. Cranberries grow underwater. The Cape Cod—vodka, cranberry juice and lime—is the drink of choice,” Robinson says. “I decided this holiday season to make beautiful cranberry holiday sauce with the cranberry mimosa cocktail.”

No Toothbrushes But Pizza All Day 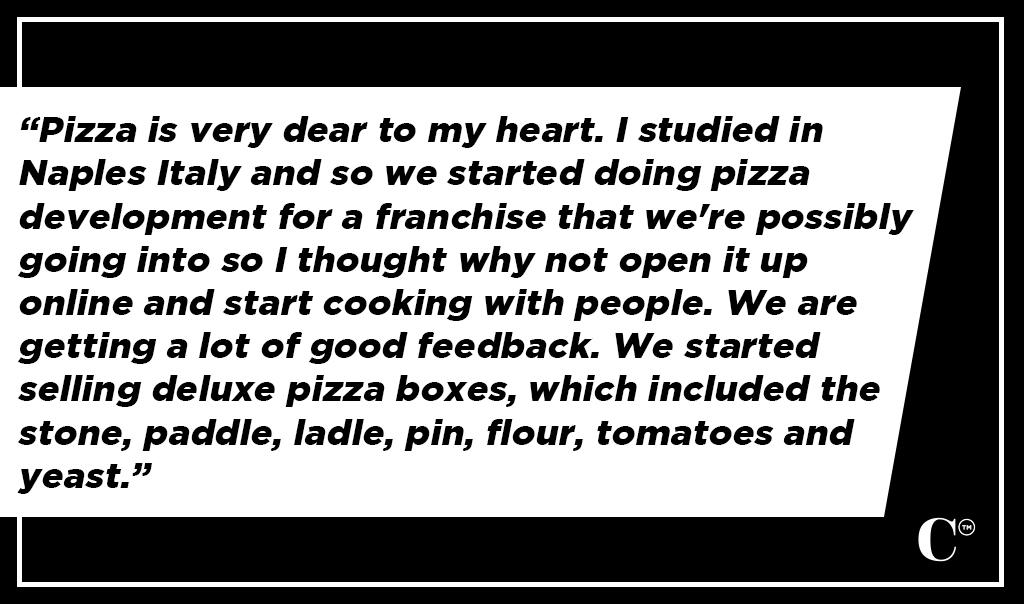 While he loves Ozha, don’t expect to see him collaborating with a lot of brands. Robinson says he will continue to pick his partnerships carefully. “I saw Eddie Lucas from Below Deck pushing a toothbrush the other day. He’s a funny guy,” Robinson says. “He’s a bit of a ham so he’s good on camera. I suppose it is too bad because everyone brushes their bloody teeth right.”

Robinson’s other pandemic project is pizza making. “Pizza is very dear to my heart. I studied in Naples Italy and so we started doing pizza development for a franchise that we’re possibly going into so I thought why not open it up online and start cooking with people. We are getting a lot of good feedback. We started selling deluxe pizza boxes, which included the stone, paddle, ladle, pin, flour, tomatoes and yeast,” Robinson says. “We developed a tutorial. We are now selling hundreds and hundreds of boxes. We’re probably going to do much more of that in the new year. And it’s and it’s been a really great moneymaker. But also it’s kept us safe at home. And we’ve been able to entertain and pass a lot of enjoyment off.” 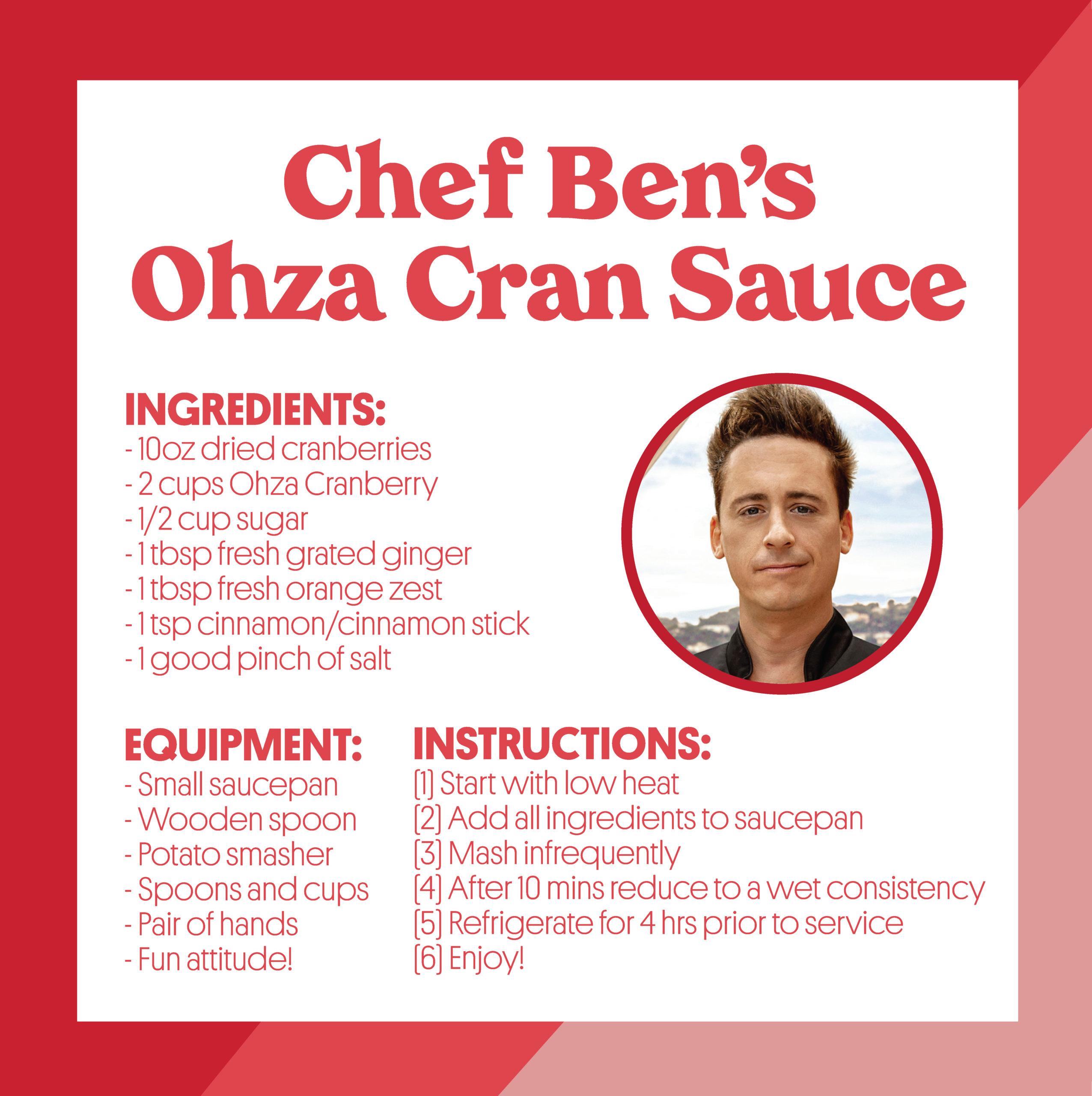 Obviously Robinson is generally responsible for all the holiday cooking. “It’s a busman’s holiday, but I do love it and it frustrates me to see my family members cooking because I’m obviously so much better,” he says.

Since his mom is American, they do turkey for Christmas. “The stuffing and all the accompaniments. It’s just a wonderful, wonderful dinner. I think it’s secretly everyone’s favorite meal really, isn’t it?

How Does Chef Ben Keep His Turkey Moist? 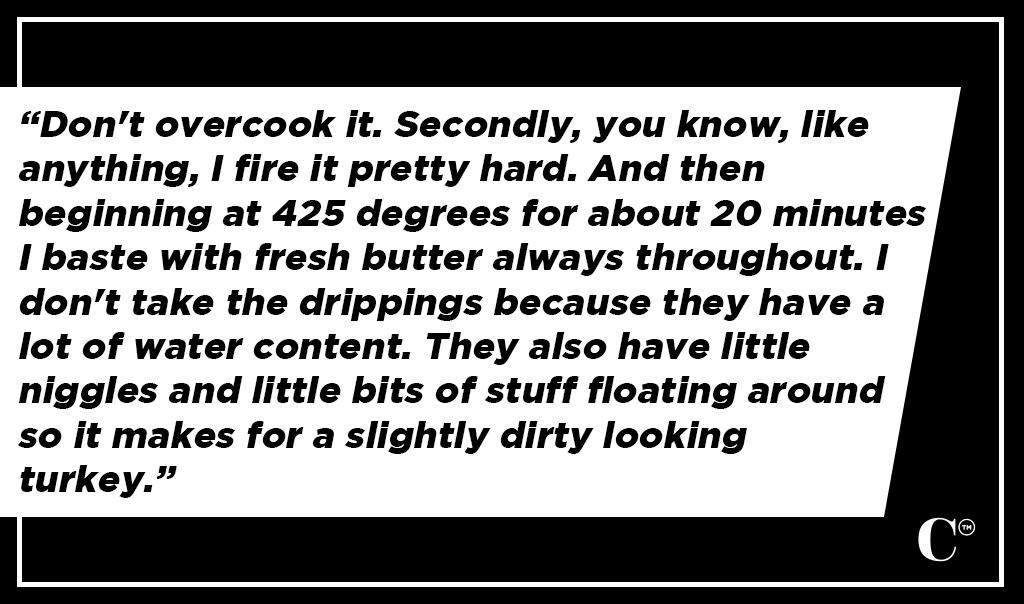 “Don’t overcook it. Secondly, you know, like anything, I fire it pretty hard. And then beginning at 425 degrees for about 20 minutes I baste with fresh butter always throughout. I don’t take the drippings because they have a lot of water content. They also have little niggles and little bits of stuff floating around so it makes for a slightly dirty looking turkey. If you want that gourmet look use fresh butter. It’s a little bratty, but I still convert that into the gravy later. Fire it really hard and then bring it back down to about 200 degrees and just wait it out. And I use my thermometer. When it gets to about 145 to 150 it’ll start to gain internal temperature because that’s really what you’re trying to do. I’ll fire it if it needs to crisp up to get that golden brown. Take your time and I always recommend not having a set dinner time. Have dinner when the turkey’s ready. Relax and have fun in the kitchen. That’s what it’s all about, bringing people together, having a few pops.”