Below Deck’s Izzy Wouters Comes Out as a Lesbian: ‘I’m Out and I’m Proud!’

One of Below Deck‘s most beloved new cast members, Izzy Wouters, has just made a big announcement to her fans. 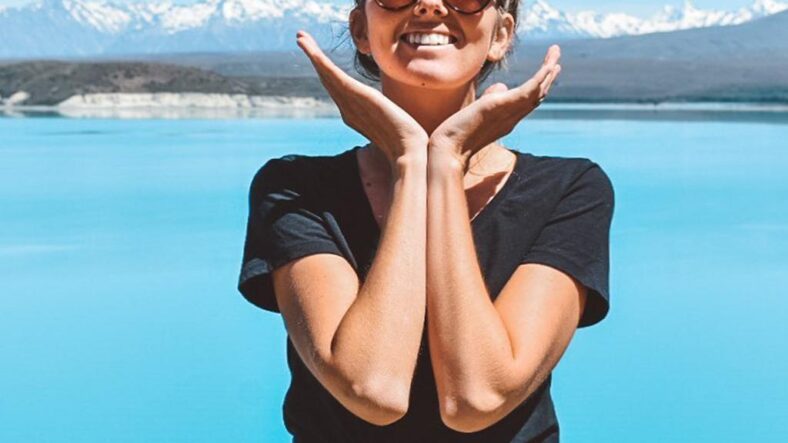 One of Below Deck‘s most beloved new cast members, Izzy Wouters, has just made a big announcement to her fans. The New Zealand-born stewardess announced via her Instagram on Tuesday that she is in fact a lesbian – she’s out, and proud!

Izzy Quickly Becomes a Fan Favorite on Below Deck 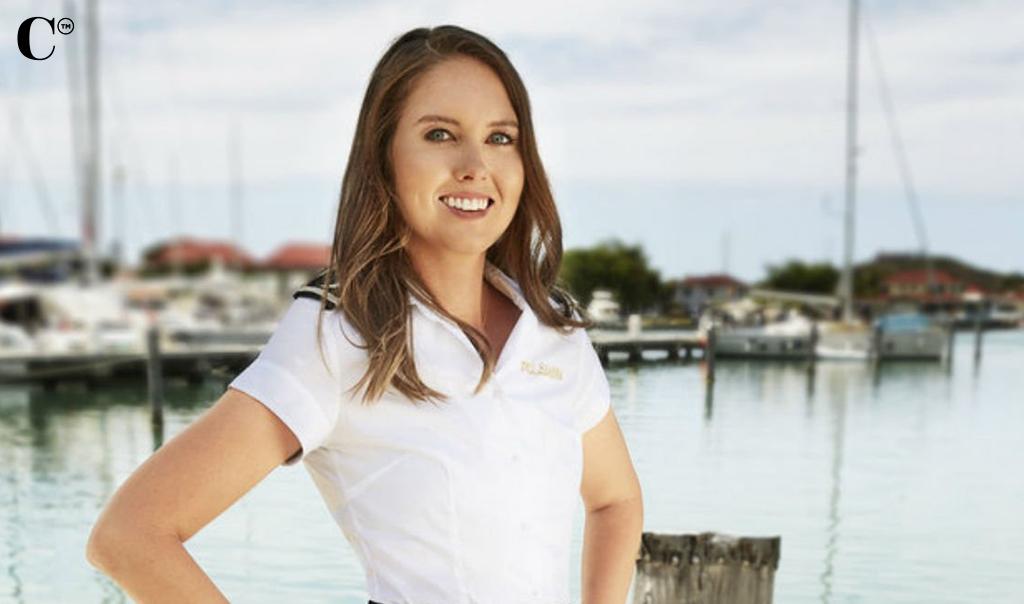 Although Wouters only joined Below Deck on season 8, she has quickly become a fan favorite. The stewardess’s bio on Bravo reads, “Isabelle Wouters was born in New Zealand and raised in Australia. Four years ago, she entered the yachting industry as a fluke while planning to travel Europe. With her first taste of wanderlust, Izzy knew that she needed to continue seeing the world. After her first stew job, she was eager to perfect her skills inside and out and took more courses to become a certified yacht master. Now, Izzy knows her way around the interior and exterior better than most. Dedicated to her crew and charter guests, Izzy takes her job seriously and hopes to form strong friendships on board.”

The bubbly, friendly, positive newest addition to the Below Deck family isn’t likely to be the source of drama like some of her predecessors. Wouters’ Instagram feed is full of pictures of her adventures, animals, selfies, and body-positive material. It’s not just fans enamored with the delightful stewardess though, castmates also find her enjoyable to work with.

Per Bustle, “When new chef Rachel Hargrove tweeted that Izzy was so funny to work with,’ she responded by writing, ‘Not to lick your assh*le or anything but…so were you boo.’ She also seems to make a lot of jokes about her height, taking ‘thirst traps’ and having too many Instagram photo outtakes to count.” 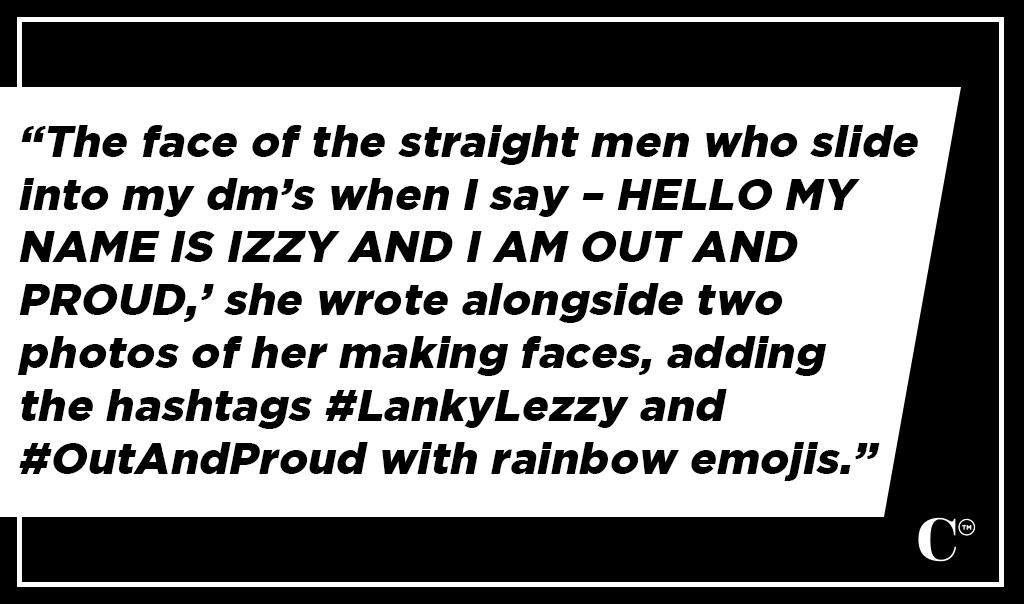 Tuesday, Wouters took to Instagram to make her announcement. People shares, “The Below Deck newcomer came out as a lesbian in an Instagram post on Tuesday.

‘The face of the straight men who slide into my dm’s when I say – HELLO MY NAME IS IZZY AND I AM OUT AND PROUD,’ she wrote alongside two photos of her making faces, adding the hashtags #LankyLezzy and #OutAndProud with rainbow emojis.”

Wouters also joked on an Instagram story about wanting to come out in a creative way. But a friend told her she’d basically already come out earlier in the week after a comment about having a, “platonic work husband.”

Castmates and Below Deck Stars React to Izzy’s Announcement 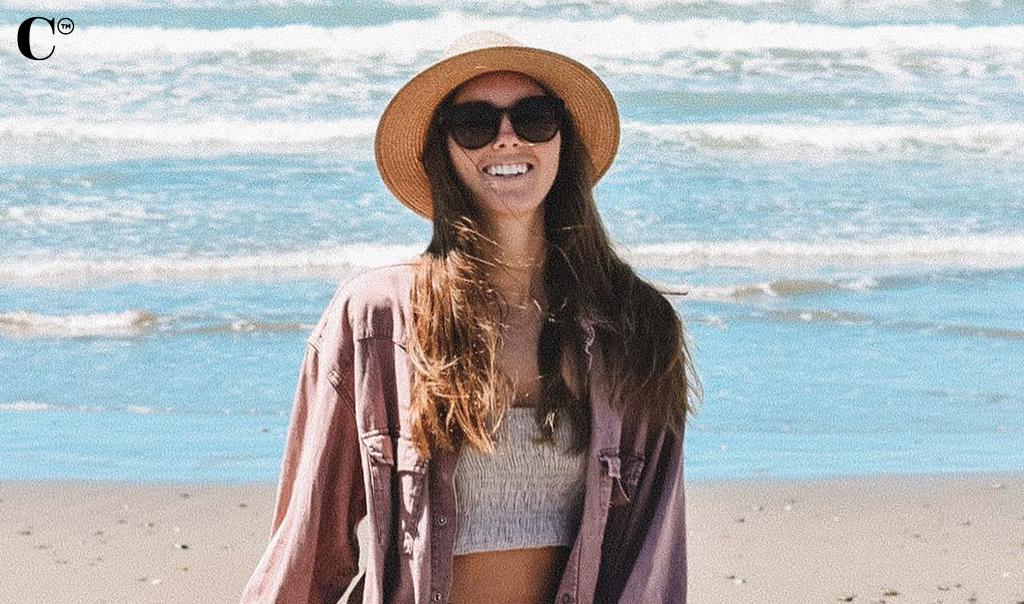 Immediately, the Below Deck world rose to congratulate and show love to Wouters. Per People, “Her fellow Below Deck cast members shared their love for Wouters in the comments section, with Eddie Lucas writing, ‘Get it girl!! You the best! ❤️❤️❤️’

It’s not exactly usual for a reality star to be so lovingly embraced by both fans and co-workers. Wouters definitely brings something new, fresh, and joyful to the Below Deck family. With her posts about personal acceptance and openly embracing her authentic life, Wouters is likely to make a name for herself as one of those reality stars who rises above it all – a true gem.