Below Deck: Malia White Responds to Captain Sandy Outing Her as Gay

After Captain Sandy Yawn sent a fan a bizarre Cameo video and outed bosun Malia White as gay, the internet 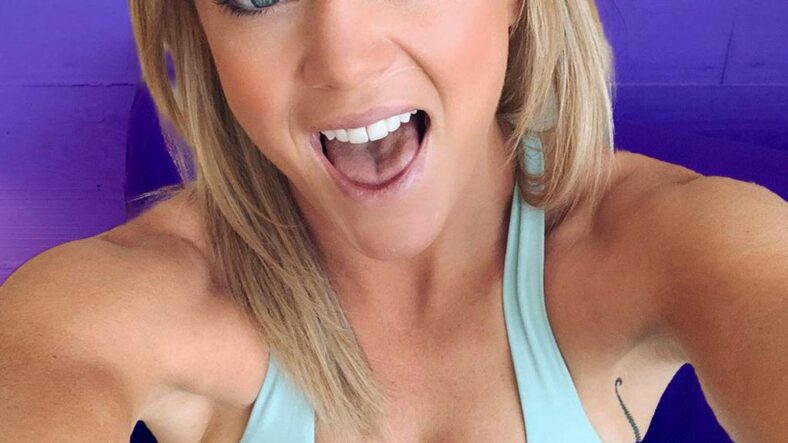 After Captain Sandy Yawn sent a fan a bizarre Cameo video and outed bosun Malia White as gay, the internet rose up in fury. “Outing,” is a despicable practice and can endanger the lives and wellbeing of members of the LGBTQ community who have the right to share their story when and how they wish. White is now speaking out about the video, and she has some things to say to Yawn.

Cameo is a service where fans pay their favorite celebrities to leave a short personalized video message. And Yawn sent a doozy of a Cameo to one fan. In the video, Yawn appears intoxicated or impaired, and laughs uproariously at herself over jokes only she seems to find funny.

CELEBreported on the video, which starts with Yawn grinning at the camera.

“Malia I think [is] secretly gay, to be honest. That’s my opinion. Everybody in production thinks it.”

Once White got ahold of the video, she had a lot to say about it. In an Instagram video, White addresses Yawn and rumors about her personal life.

White says, “Hey guys, it’s Malia. My personal life seems to be quite the topic at the moment. And I am not on Twitter, I don’t do a lot of Instagram Live, so I thought I would send out a message in my own words.”

White, looking somber, continues, “So, first off, yes Tom and I have split. The details surrounding it, I am trying to keep a little private, just out of respect to him and I. But yes, I am single.” Here White pauses for a playful finger gun at the camera, before turning to more serious topics.

“Second, Captain Sandy’s Cameo. I was just as shocked as everyone else. I’m not sure why my sexual orientation is being discussed in Cameos. First off, if I was gay, I would just like to say it should be my decision when and if to out it to the entire internet.”

White then gets to the heart of what everyone has been wondering and adds, “But no I’m not. If I was, I would be openly proud to be gay. I’m a huge supporter of the community and I’ll just leave it at that.”

White’s video continues with her explaining that she appreciates fans for sticking with her through the good and, “a lot of the bad.” The Below Deck star apologizes for disappointing fans and not speaking out more, but assures them that their feedback is appreciated and taken to heart.

Now that we have White’s response, the internet is eagerly awaiting Yawn’s explanation for her behavior. Neither Yawn nor White are strangers to controversy and both have engaged in questionable behavior in the past, but this is a whole new level of inappropriate. Fans feel as though she should be fired for outing White, even though White has denied Yawn’s claims. The behavior of outing is so egregious that if Yawn believed White was truly gay, her actions are disgusting. Yawn will have a chance to explain herself in the coming days as fans and Bravo look for explanations as to why Yawn said what she did, and why her behavior was so bizarre in the Cameo. CELEB will follow this story and bring you information as it becomes available.