Below Deck: Mediterranean fans were shocked on last Monday’s episode when a cast member revealed prescription drugs that current Chief 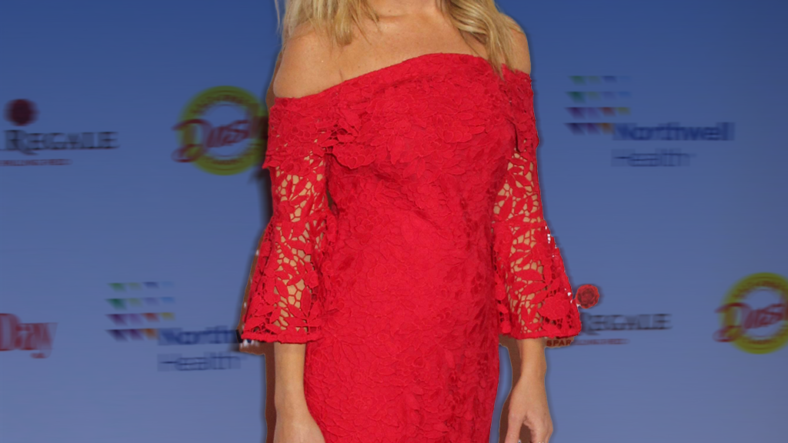 Below Deck: Mediterranean fans were shocked on last Monday’s episode when a cast member revealed prescription drugs that current Chief Stew Hannah Ferrier had been taking but had never declared. Under maritime law that requires all prescription drugs to be declared and listed on the ship’s roster, Captain Sandy Yawn had no choice but to fire Ferrier. Former Chief Stew Kate Chastain had some thoughts on the incident, and why she thinks Ferrier was really fired.

Chastain left Below Deck with a joke

Chastain was a member of the show from seasons 2 to 7. Known for bringing the drama on-camera, Chastain’s fans were sad to hear her say she was leaving, although the manner in which she announced it left many chuckling. In a witty Instagram post, Chastain poked fun at the statement Prince Harry and Megan Markle made when they announced their intent to depart from the public life and step down from royal duties. In the Instagram post, Chastain quipped, “After many months of reflection and internal discussions, I have chosen to make a transition this year in starting to carve out a progressive new land based role. I intend to step back as a senior member of the Below Deck Family and work to become financially independent, while continuing to fully support His Majesty Andy Cohen”

For comparison, the, “Megxit,” statement originally said in part, “After many months of reflection and internal discussions, we have chosen to make a transition this year in starting to carve out a progressive new role within this institution. We intend to step back as ‘senior’ members of the Royal Family and work to become financially independent, while continuing to fully support Her Majesty The Queen.”

Ferrier never declared the medication, but there’s more to the story 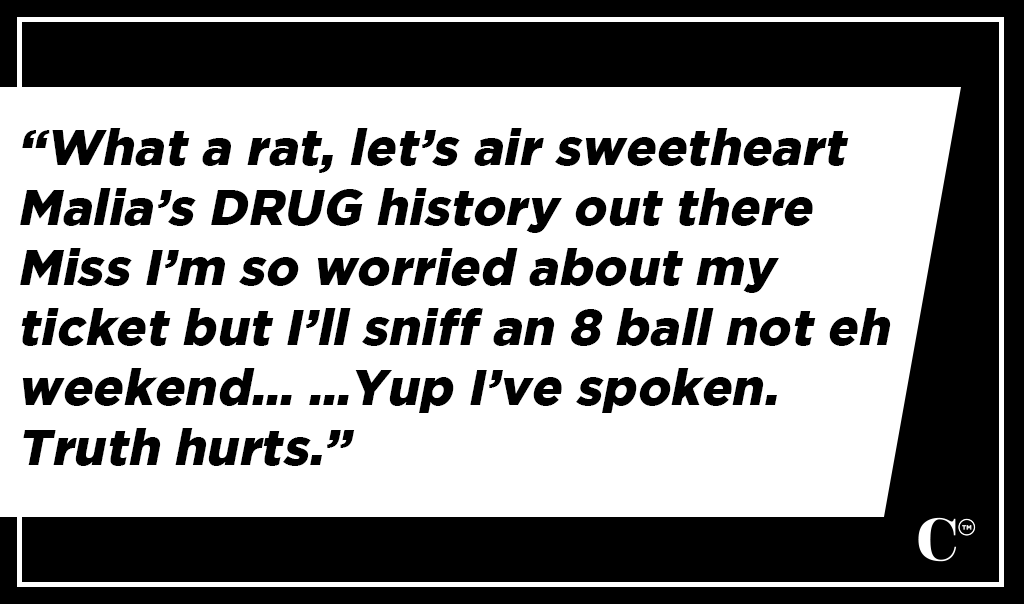 Ferrier, who has been a part of the Blow Decks:Med show for 5 seasons, apparently neglected to report that she possessed a Valium prescription. Maritime law requires all medications to be checked with the captain, both for the safety of guests on the vessel and to avoid running afoul of international drug laws by transporting undeclared drugs. When Ferrier didn’t report the medication, the Chief Stew put roommate and Bosun Malia White in a tough position. Once White saw the undeclared medication, she was obligated to report it. White snapped a photo of a few of Ferrier’s items, including the prescription medication and a CBD vape pen, and showed it to the captain. Terminology used between White and Yawn has ruffled feathers as it suggested Ferrier was, “using drugs,” despite being prescribed the medication. Chronically ill patients often face discrimination and stereotypes for the medications they take to manage their symptoms, and many fans felt that the discussion of Ferrier’s prescription, which is often used to treat anxiety, was done in an insensitive way. However, fans feel that perhaps White’s decision to report it is due to bad blood between the two. In a Twitter post addressing the incident, Ferrier said, “I like Malia’s arranging skills. So that’s prescribed Valium, CBD (which is legal in Spain), a lighter (not sure what this has to do with anything) and my passport holder… And for anyone who’s interested the prescription is on the other side of the box as shown…#belowdeckmed“

White faces drug accusations of her own

White has since been accused of drug use, and not the kind that one is prescribed. Former deckhand Peter Hunziker said in a now-deleted Instagram post, “What a rat, let’s air sweetheart Malia’s DRUG history out there Miss I’m so worried about my ticket but I’ll sniff an 8 ball not eh weekend… …Yup I’ve spoken. Truth hurts.”

Regardless of the bad blood between White and Ferrier, Chastain weighs in 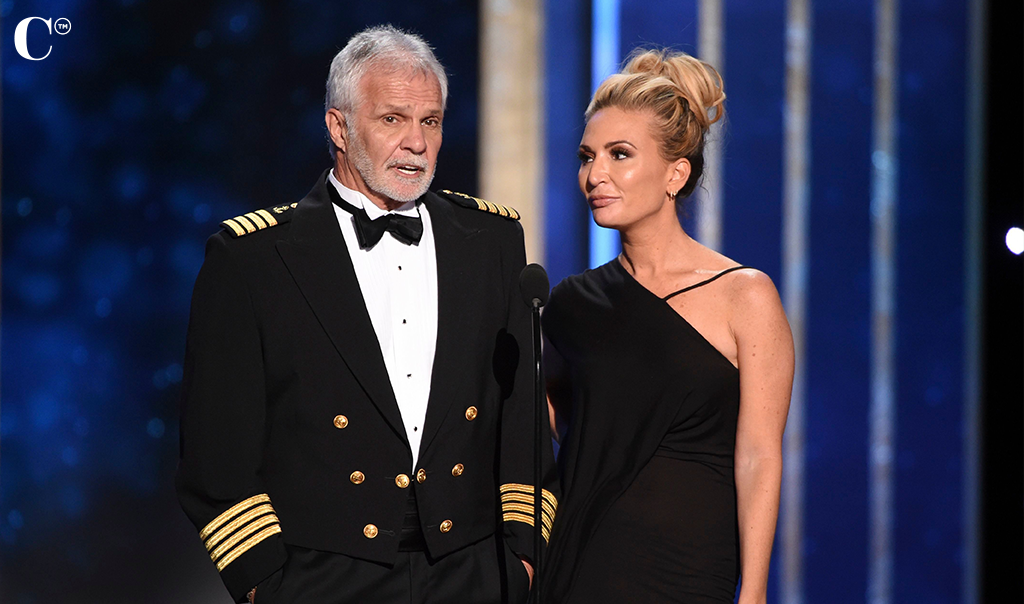 Chastain feels that it wasn’t just the unreported medication that spelled the end for Ferrier aboard the vessel. Chastain feels that this could have been overlooked, had Ferrier been a good enough employee. But Chastain says Ferrier was not the kind of employee that a captain wants to stick their neck out to protect. On the Another Below Deck podcast, Chastain opened up about the real reason she suspect lies behind Ferrier’s departure from the show.

CheatSheat describes the interview in part, “‘…If Hannah was a fantastic chief stew, hard-working, good team player… …I think they would have been like, ‘Okay, you have a prescription and you’re such a valuable asset. You did forget to tell us to put it on the ship’s roster of drugs. But now we will. Thank God we didn’t get caught. Let’s move forward.’

‘But I think, she wasn’t good at her job,’ Chastain said. ‘Even when she was sober, she still wasn’t that good at her job. She wasn’t good for morale. To go around telling people ‘Kiko was my best friend and now I’m all alone.’ Be an adult. You’re basically separating yourself from the rest of the crew which is not cool.’ ‘I think if she had presented a prescription, which she did not, and she had been a team player, good at her job, I think she would still be on board,’ Chastain said. ‘But it’s just like too many things that were negative.’”

Chastain explains the problem with the meds 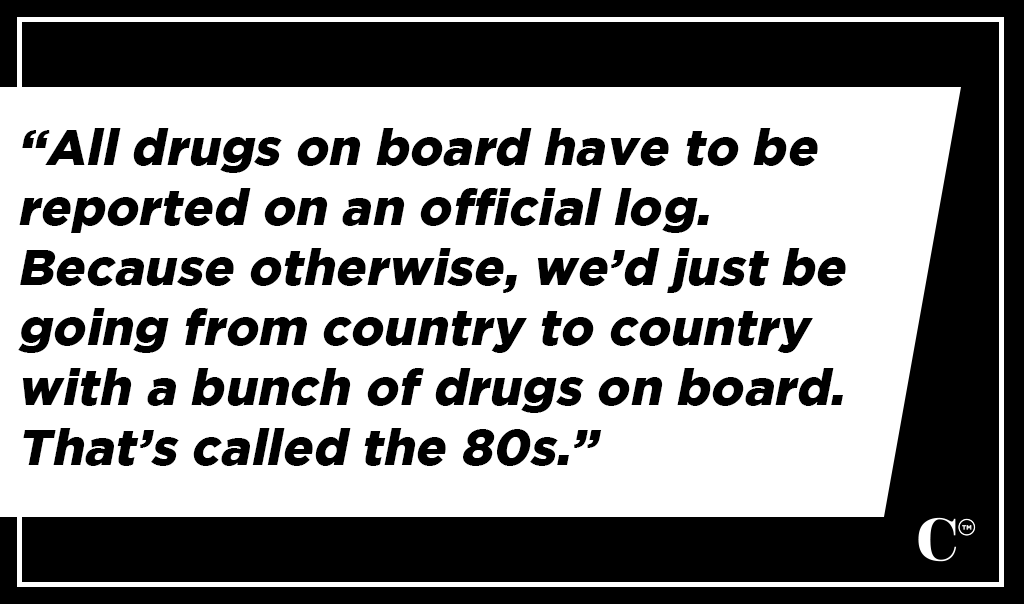 Chastain goes on in the podcast to explain why the meds were a problem in the first place, saying, “All drugs on board have to be reported on an official log. Because otherwise, we’d just be going from country to country with a bunch of drugs on board. That’s called the 80s.”

She continued, “So, it doesn’t matter if you’ve taken them or not… …These are drugs that the boat did not know about. And imagine if they go into a new country and the officials come on board to do a check to make sure you’re not taking drugs from country to country. They’ll say well here’s the list of all drugs we have on board that are accounted for and prescribed.”

“If you have drugs that were not on the list, we’ve got a problem.”

CheatSheet adds, “Yawn was criticized on social media for following Ferrier into her cabin because she was worried Ferrier would flush the medication. Chastain thinks Yawn had the right idea. ‘Well, Hannah was in the bathroom, and if you thought your job was on the line, and you had a miscommunication, if that what it was, Hannah would have been like ‘oh my God I’m so sorry. I’ll go grab the prescription right now.’ You don’t wait to go to the bathroom.’

‘No, she went to the bathroom, oh she’s in no rush,’ Chastain continued. ‘Actually she’s gonna take a little potty break. Listen, I don’t know about you guys but I tried that trick many times in high school. Sandy was kind of right.’” 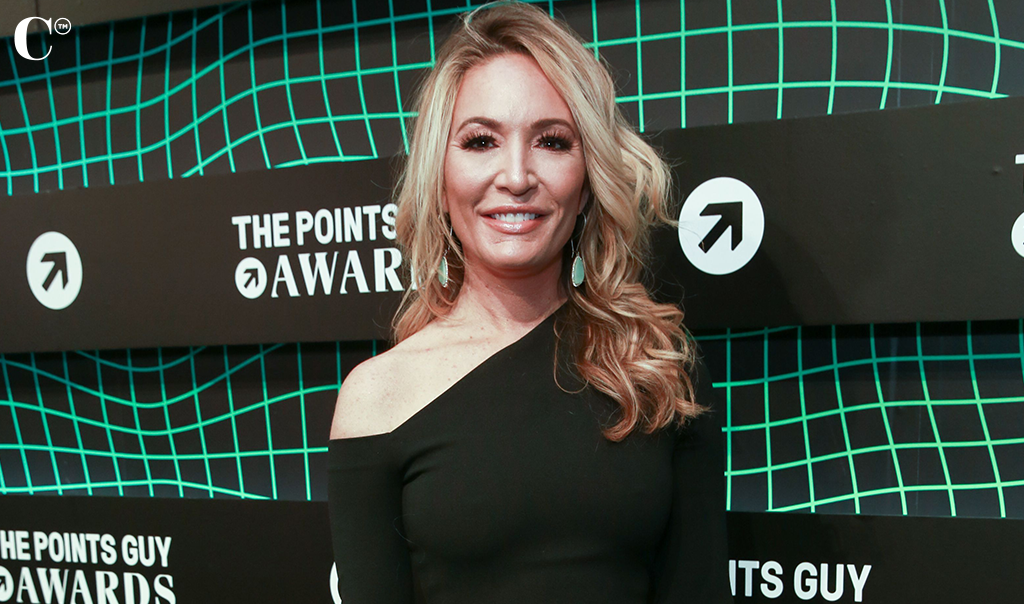 Ferrier’s out on Below Decks: Med, but she has a podcast

As of the writing of this story, Ferrier had not responded to Chastain’s assertions that her poor performance is the cause of her termination. For now, Ferrier is focusing on a Podcast where she reads a diary she’s been keeping since she was 12 years old. What she will have to say remains to be seen, but fans who know Ferrier expect she will want to address Chastain’s comments.