‘Best Course of Action’ Says Ben Rathbun About Being Fired

Ben Rathbun was first introduced to the world during season five of 90 Day Fiance. Viewers got a look into

Ben Rathbun was first introduced to the world during season five of 90 Day Fiance. Viewers got a look into his romance with 22-year-old Peruvian beauty, Mahogany Roca. The pair had met on Instagram which left Rathbun's family uncertain in her being real.

They were dating long-distance for three months before joining the show. However, when Rathbun took a trip over to finally meet her in person, Roca stood him up twice before finally meeting up. And yes, that added fuel to all speculation that she was just cat-fishing the 52-year-old divorced father.

The couple had their issues from the start but, they are rumored to still be trying to make it work. If only this relationship was Rathbun's only uphill climb at the moment. He's also been responsible for multiple arrests and has recently been fired from his position as the executive director of the Michigan Lupus Foundation. And, Rathbun has recently spoken up in response to it all.

A Timeline To Ben’s Arrest 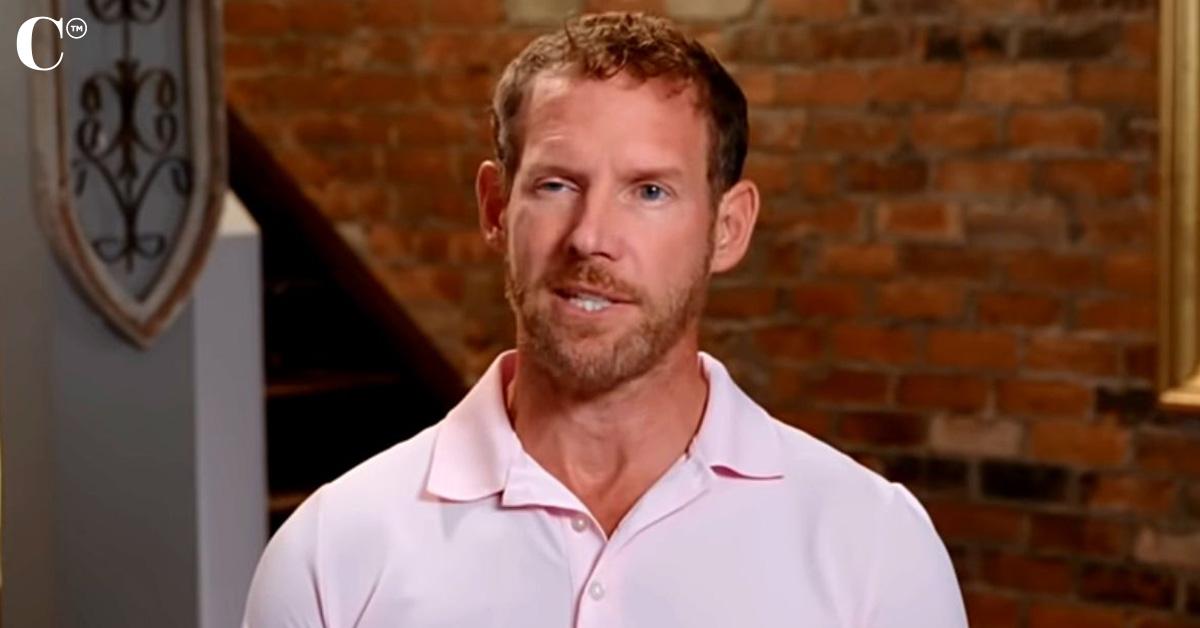 In September of 2020 Rathbun was charged with one count of OWAI (operating while ability impaired) and one count of driving while license suspended/revoked/denied, according to records obtained by InTouch.

Speaking with InTouch Rathbun revealed, "In September 2020, I went to help a homeless couple living at a Red Roof Inn, and when they offered me a little plastic cup of wine, I stupidly accepted." He continued to share, "When I left, I felt so tired I stopped at a hotel for the night and completely lost the next 24 hours. Apparently, they had spiked the drink."

After being pulled over by the cops, Rathbun was arrested for his driving with his bail set at $10,000. However, he went home the same day. Rahtbun was sentanced to 15 days of community service and 24 months of probation on March 21. The 90 Day Fiance star went on to tell InTouch about the following morning (morning of arrest).

"The next day, I attempted to drive home and hit the curb disabling my car. The police did a breathalyzer and found no alcohol, but later they did a blood draw at the station and found flubromazolam in my system," he told InTouch.

Breaking Silence On Losing His Job Over His Arrest 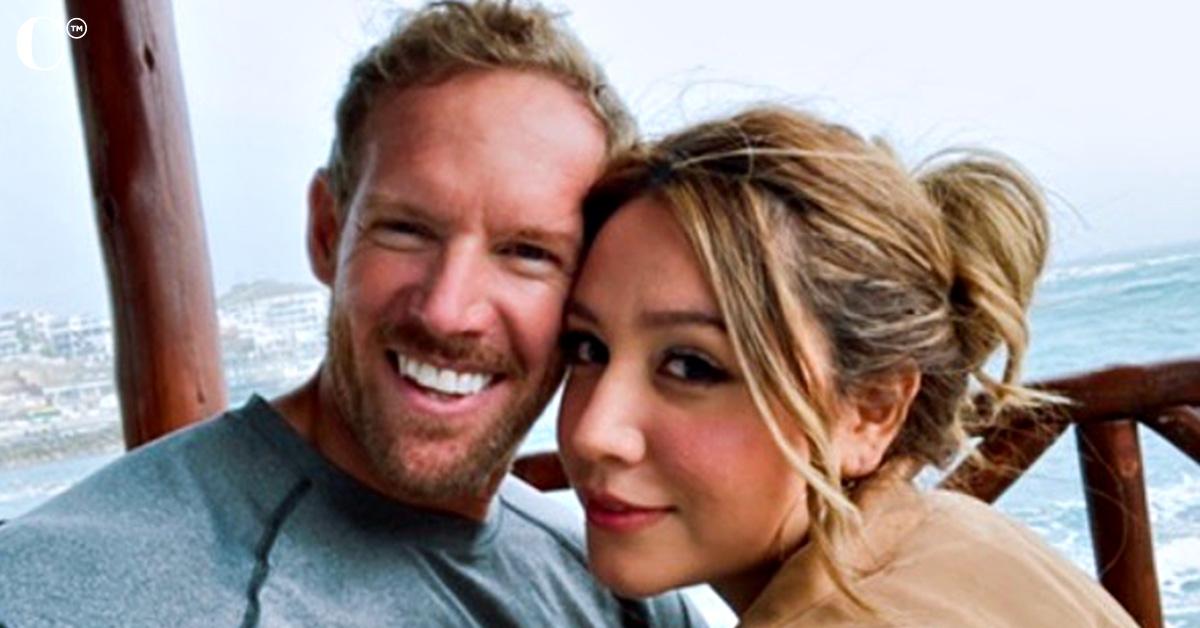 Rathbun sat down again with InTouch, telling them that he "doesn't blame my foundation for letting me go." He explained that being fired from the Michigan Lupus Foundation "will serve to humble me and allow greater growth in me as a person."

This came after the foundation wrote on its Facebook page, "Effective immediately, Ben Rathbun is no longer an employee."

The former employee told the magazine, "Anything that would distract us from accomplishing the mission of our charity should be dealt with appropriately. I had become a major distraction, and i know this process, while painful, is the best course of action."

Rathbun also opened about the warrant out for his arrest.

He shared, "When the public, including the board members of my charity, first heard of my arrest, [it was] falsely reported that I had been picked up late at night for drunk driving. While the truth was far less dramatic, the damage had been done." He continued to say, "But still, I had committed a crime and put myself and others in danger. And … I had hit it from them and even my family."