Fans of the Bethenny Frankel and Paul Bernon romance will have to wait to see the couple tie the knot. 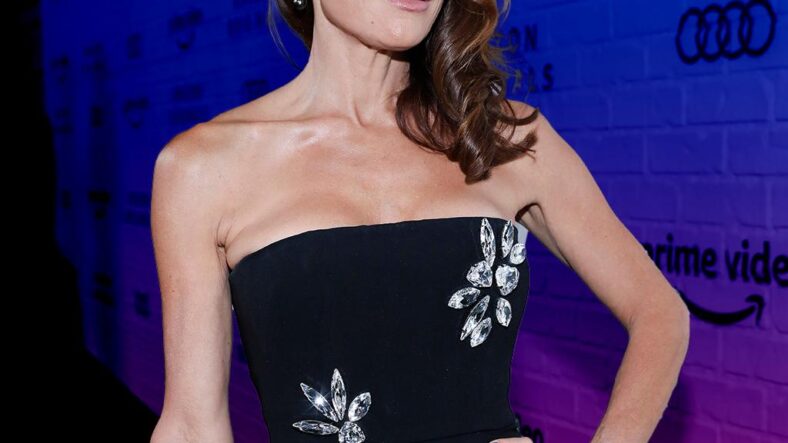 Fans of the Bethenny Frankel and Paul Bernon romance will have to wait to see the couple tie the knot. According to Frankel, she’s still married to ex Jason Hoppy. It’s been nearly 8 years since they split, but they are still legally married!

As Andy Cohen sat down to interview Frankel Thursday on Watch What Happens Live with Andy Cohen, the topic naturally turned to Frankel and Bernon’s future. Cohen asked Frankel, “are you and Paul talking marriage?”

Jaw hanging, Cohen starts to say, “are you kidding?”

Cohen, stunned, struggles to move on to the next topic. “You’re killing me.”

How Did That Happen? 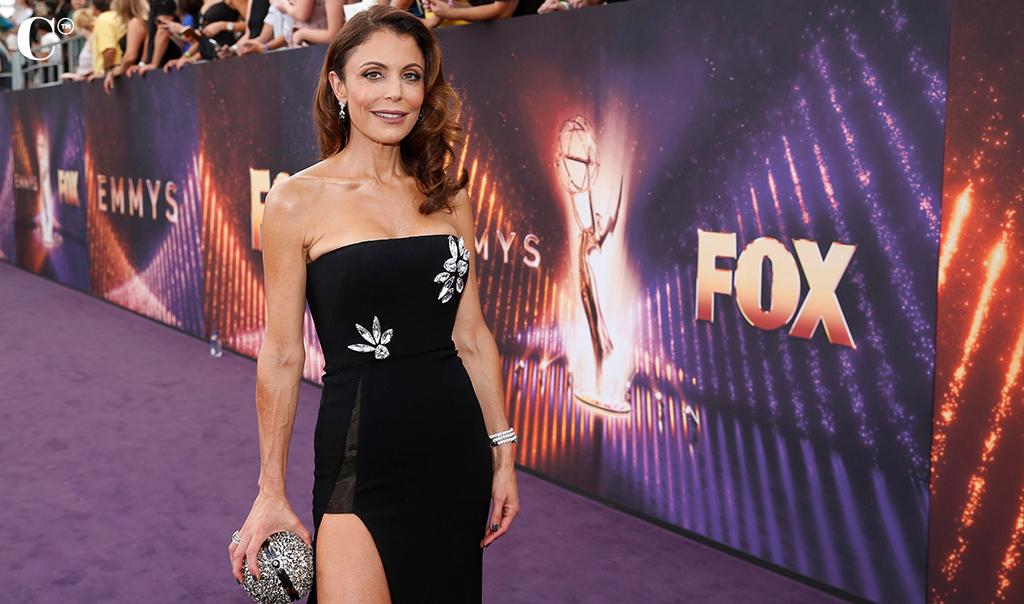 Frankel and Hoppy split in 2012. Fans of Real Housewives of New York will remember that when Frankel left the show in 2019, she alluded to her ongoing legal marriage to Hoppy. Frankel tweeted, “To my NY hwives: GO GET EM! I had to go since I’m the only one that is actually married… …that’s how crazy this ride is. You are all amazing, beautiful and strong. Spread your wings and fly! Xoxo.”

After fans began talking about the possibility of a secret marriage to Bernon, Hoppy’s lawyer released a statement clarifying, “They resolved custody in 2014 by agreement, and settled their financial issues in 2016, but the divorce was never finalized. While Jason has been pushing for years to have the judge sign the divorce judgment, Bethenny’s lawyers have objected.”

It’s surprising to hear with how well things have been going with Bernon that they still haven’t untied the knot. TheSunreports, “Manhattan Judge Michael Katz, who is overseeing the couple’s divorce, told the outlet: ‘This issue has been addressed in open court on the record. ‘It’s true that no judgment has been issued. It is not true that one side has objected.

The judgment was never issued because an order of protection was issued by the Criminal Court which impacted the previously agreed to joint custody arrangement and Frankel subsequently brought an application to modify the agreement.’ Bethenny received an order of protection after Jason was charged with harassing and stalking her in 2017. He accepted a plea deal, requiring him to keep away from Bethenny for six months in order to dismiss the charges.” 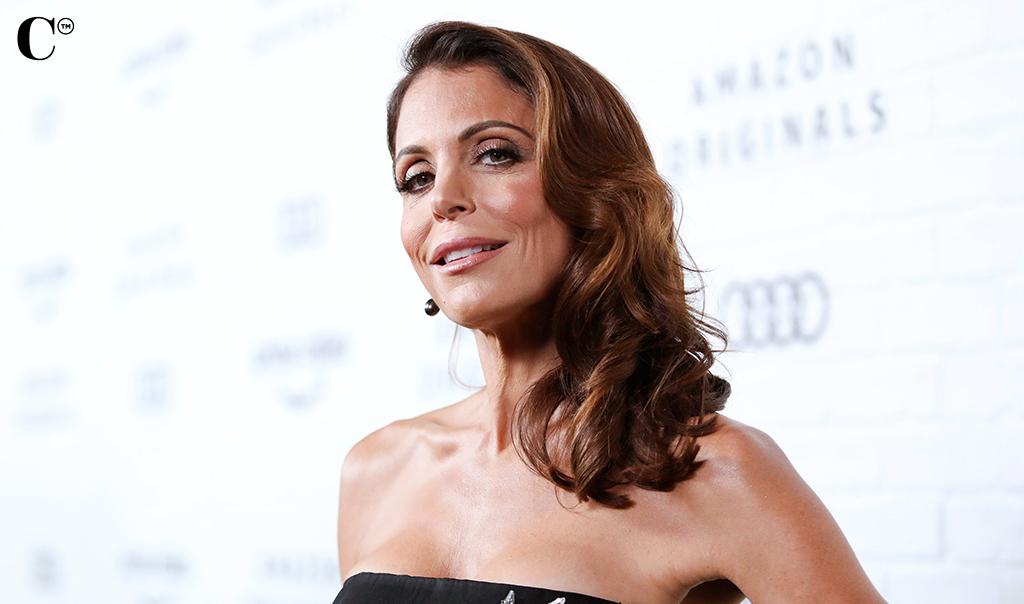 After Frankel’s beau Dennis Shields died of a reported overdose in 2018, Frankel and Bernon got serious. The pair had dated briefly before she got serious with Shields, and found each other again in the wake of Frankel’s tremendous loss.

Nicki Swift sums up Frankel and Bernon’s early relationship; “Bethenny Frankel and Paul Bernon were first spotted making out in public in October 2018, just months after Dennis Shields passed away, leading some to wonder about the timeline of their relationship, per Bravo’s The Daily Dish. But Bethenny cleared up any confusion at the Season 11 reunion, saying she would date intermittently when her and Dennis were on a break. Paul had been a part of her life and they had a connection that they rekindled.

In any case, everyone seems thrilled about the relationship. Bethenny said (via Daily Dish), ‘He’s incredible. He’s a beautiful human being, inside and out,’ and even her 10-year-old daughter Bryn likes him. ‘Bryn knows him, loves him. They’re very, very similar people.’

Although Bethenny mentioned going to Boston to visit him in her final RHONY season, fans never saw him. But her co-stars did. When he went to Palm Springs with Bethenny and his parents, they hung out with Tinsley Mortimer and her mom, Dale. Dale called Paul ‘preppy and cute,’ while Tinsley only had the nicest things to say. ‘I really like him. He’s great: he’s adorable and he’s cool and he’s fun and his parents are hilarious,’ Tinsley said.”

What’s Next for Bethenny? 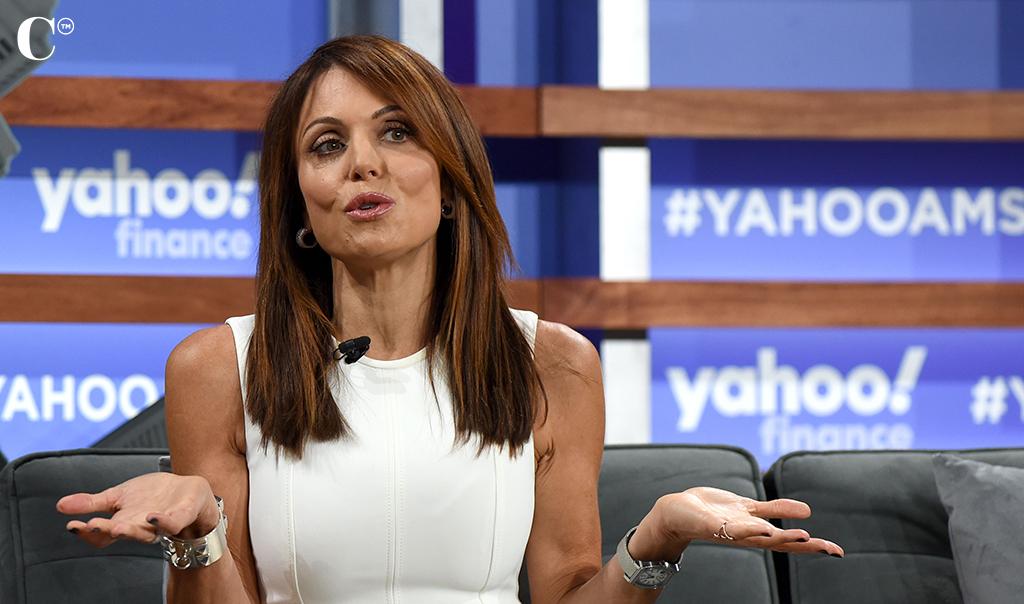 It doesn’t sound like divorce is next for Frankel, which means she and Bernon can’t marry yet. However, the RHONY alum has a lot of exciting things to look forward to. Her podcast is premiering next week, titled, “Just B with Bethenny Frankel.” Frankel left the possibility of returning to RHONY open, telling Cohen, “I don’t know. Who knows! I have a different career now as a result of not being on. I’m happy. I had a good run!” We wish Frankel and Bernon the best, and hope she and Hoppy can come to some sort of resolution soon that everyone is happy with.