Beware the Ides of March: From Caesar to COVID, is This Day Bad News?

Every year, you hear it whispered in worried hush: beware the Ides of March. As the middle of March approaches, 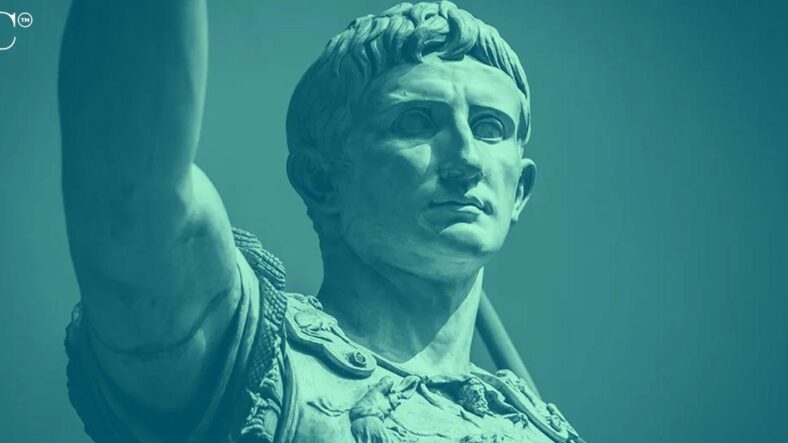 Every year, you hear it whispered in worried hush: beware the Ides of March. As the middle of March approaches, people step lightly and look twice before turning corners. Like Bruno Madrigal from Encanto, this is the time of year when people toss salt over their shoulder and knock on wood. But why? Why is it that the 15th of March inspires such anxiety and concern? It all started with an ancient assassination – and the mystery surrounding the Ides of March continues to this day. Here’s a look at where the superstition came from, and what it could mean for your day-to-day life.

Beware the Ides of March: How Julius Caesar’s Death Cursed a Day 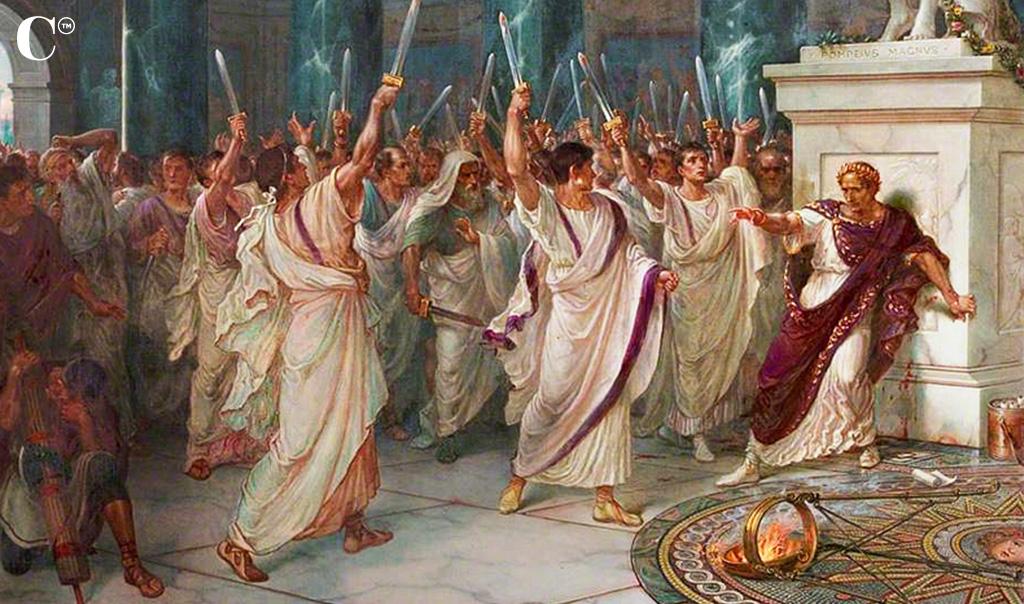 First, it’s important to define what an “ide” is. After all, it’s not the kind of word we tend to use in our day-to-day life; until March, that is. So what is an ide? Simply put, it’s the middle of a month and the 7 days preceding it. Although March has 31 days, the 15th is celebrated as the middle – and therefore, the ide – of March. The ide is also the 15th day for May, July and October – and the 13th day for every other month in the calendar. The 7 days preceding the mid-day are called “the ides.” It comes from Roman times. But the Romanes also separated the month into the nones and kalends, so why do we mark the ides with such trepidation?

Well, for that you can blame Julius Caesar, or more precisely – his killera. In 44BC, Caesar was the head of the Roman Republic. But Caesar wasn’t an emperor – he was Dictator Perpetuo: dictator unending. A brilliant statesman, orator and politician, Caesar was beloved by many – and hated by those from whom he took power. That included the Roman Senate, who took matters into their own hands to “free Rome of Caesar.” On March 15, 44BC, around 40 senators and 60 co-conspirators assassinated Caesar, stabbing him on the Senate floor. The murderous coup was all led by someone Caesar trusted – a statesman named Marcus Junius Brutus. In the wake of Caesar’s death, the Roman Republic was torn asunder by civil war and led to the rise of the Roman Empire, and the first true emperor: Augustus Caesar, son of Julius.

Between the death of Caesar and the crowning of Augustus lay years of suffering, war, and uncertainty – more than enough reason for people to associate the middle of March with a time of woe. But the fact that our unease around this date has endured for two thousand years is owed to another famous man in history.

In the 1500’s, a famous playwright by the name of Shakespeare wrote a play about the betrayal and death of Caesar. TheFocus writes, “In 1599, the tragedy play Julius Caesar by William Shakespeare was first performed. The play dramatised the lead-up to Caesar’s murder, which is said to have been foretold by a soothsayer.

Supposedly, this soothsayer, portrayed in Shakespeare’s play, approached Julius Caesar in real life and warned him of his death which would come before the Ides of March. To which Caesar replied ‘The ides of March are come’, believing he was safe from harm.

In Shakespeare’s play, the soothsayer tells Julius Caesar ‘beware the ides of March’, words that have been immortalised by the public and can be heard till this day on 15 March.”

As Shakespeare’s play has been revived thousands of times throughout history, the legend of the Ides of March has endured – and to this day, people still feel uneasy as the date approaches. It’s testament to the power of literature – and perhaps Shakespeare himself.

COVID and the Ides 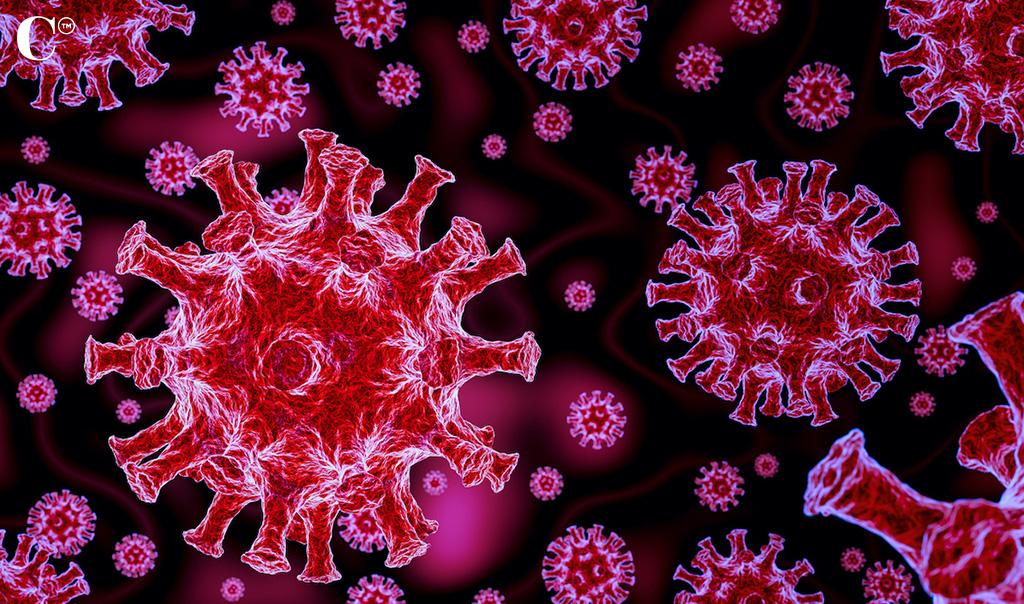 Whether or not the Ides of March is a superstition you personally follow, it must be said that the date does historically have some weight to it. In 2020, for instance, the world ground to a halt during the Ides of March as COVID lockdowns changed the world as we know it. Streets emptied and lives changed as the middle of March worked its mysterious magic. Here are 5 more dark moments in history that occurred on March 15, perpetuating our unease:

Throughout history, March 15 has been a flash point for bad days. Is it due to the fact that many countries welcome Spring around this time, so it’s a natural time to start invasions? Are people tense from months of cold weather looking to lash out at the first thaw?

It’s hard to say what drives the ill luck of March 15th, but the superstition persists.

Modern Superstitions around the Ides 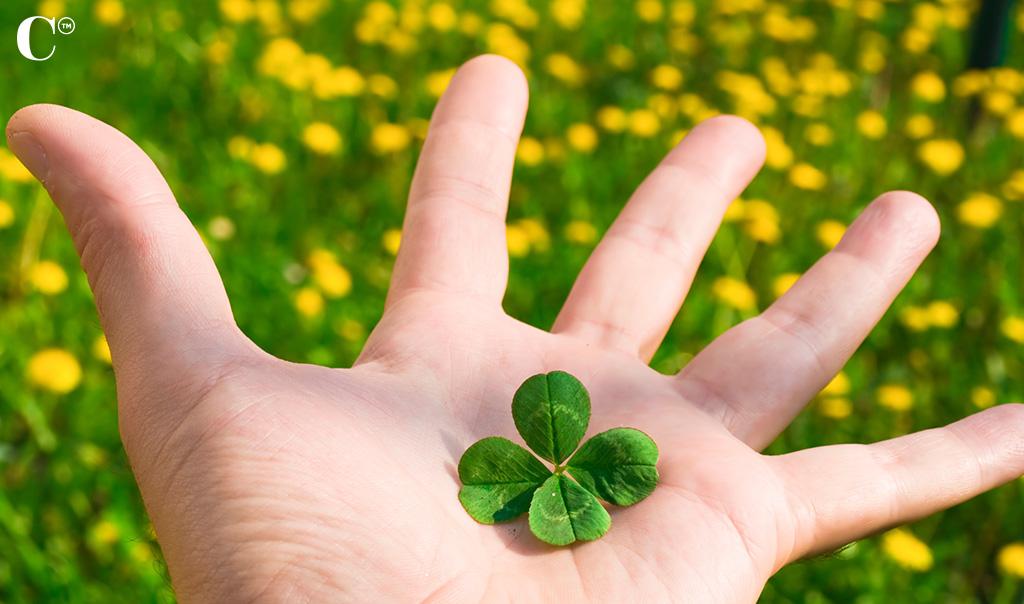 Here we are in 2022 – and the Ides of March still inspires unease, if not outright anxiety.

But there is some good news in all of this, because the unluck of March 15 is followed quickly by a holiday celebrated for its luck – St. Patrick’s Day. In the battle of the superstitions, it’s hard to say which wins out; the Ides of March or the Luck of the Irish.

But in March, those looking to thwart the curse of the Ides of March have a few options:

Every family has their own superstitions and traditions, although the modern era has certainly seen people move away from them. Whether you’re a “wear green and keep your lucky penny” type or a “luck isn’t a real thing” type, the Ides of March will do their thing – for good or ill. In reality, it’s all just another day; or is it? Julius Caesar would like a word with doubters.