May Brings Big News in the World of Big Business

Nearly halfway through quarter two, the business world is acting like quarter one freshmen. Big news is breaking seemingly every

Nearly halfway through quarter two, the business world is acting like quarter one freshmen. Big news is breaking seemingly every other day as companies vie for primacy in the tech-dependent post-COVID era. In the world of big businesspeople, Bill Gates‘ marriage is ending after nearly 30 years, Elon Musk‘s Neuralink co-founder is out, and Ethereum’s creator is now the world’s youngest crypto-billionaire. Crypto-currency is surging and businesses hard hit by the pandemic are rebranding and reviving; CELEB takes a look at the big business that is already hitting big this month.

Bill and Melinda Gates are Together No More 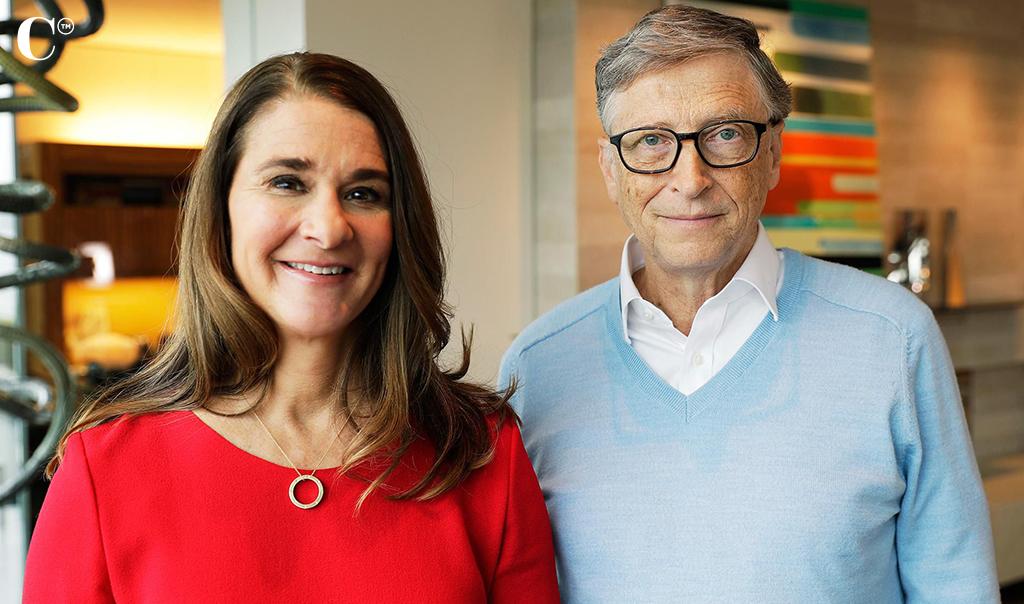 For most people, Bill and Melinda Gates have been an omnipresent force for much of their lives. Hearing about their plans to divorce hits hard for global health rights advocates, who rely on their team effort to get aid where its most desperately needed. With 27-year, high-profile marriage, the couple has been the public face of the Bill and Melinda Gates Foundation, and the talk of every conspiracy theory about vaccines for the past two decades. And there’s good reason for that last part, although not for the reason the conspiracy theorists like to think. The Gates’ Foundation is one of the world’s largest private charitable foundations, and certainly one of the most powerful forces in global health issues. US News shares, “The Bill & Melinda Gates Foundation has become one of the most powerful and influential forces in global public health, and last year committed about $1.75 billion to COVID-19 relief.”

But COVID isn’t the only issue the Gates’ have tackled together over the years; they have been heavily involved in gender equality, global health relief efforts and domestic vaccine programs, earning them the ire of anti-vaccine activists over the decades. With the Gates’ announcing their divorce, many have worried about the future of the Foundation. However, the couple has promised that despite their separate futures, they will continue to work together to insure the Foundation operates smoothly. And experts offer the comforting reminder that the reason the Foundation exists is a shared conviction to improve global access to healthcare and a commitment to gender equality, morals that don’t change no matter what their marital status is. Nonetheless, the couple’s breakup raises questions about all of the pies the Gates’ have their fingers in, and the business world is eyeing the change warily. 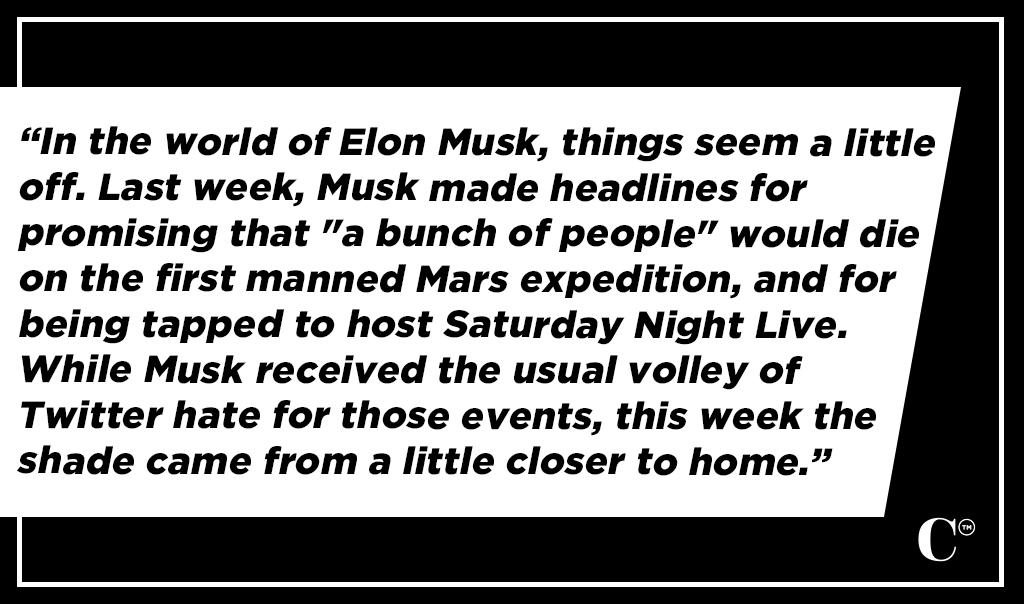 In the world of Elon Musk, things seem a little off. Last week, Musk made headlines for promising that “a bunch of people” would die on the first manned Mars expedition, and for being tapped to host Saturday Night Live. While Musk received the usual volley of Twitter hate for those events, this week the shade came from a little closer to home.

Musk helped co-found a company called Neuralink which is focused on developing an implantable brain chip that could theoretically link with the human mind to offer computer-like function and potentially cure diseases with the right tweaks.

However this week, Musk’s Neuralink co-founder Max Hodak announced that he was leaving the company. Hodak cryptically tweeted, “Some personal news: I am no longer at Neuralink (as of a few weeks ago). I learned a ton there and remain a huge cheerleader for the company! Onward to new things.”

Unfortunately, Hodak didn’t reveal why he chose to leave the company he helped dream into being. That could be because Musk is requiring his silence; the oft-eccentric genius mogul can be intimidating when he so chooses. Luckily, most of his energy is spent investing money, moving pawns, and stirring the pot. Perhaps in time, Hodak’s reason for leaving will become clear; it could be ethics, a difference of personal opinion, or any other number of motives. 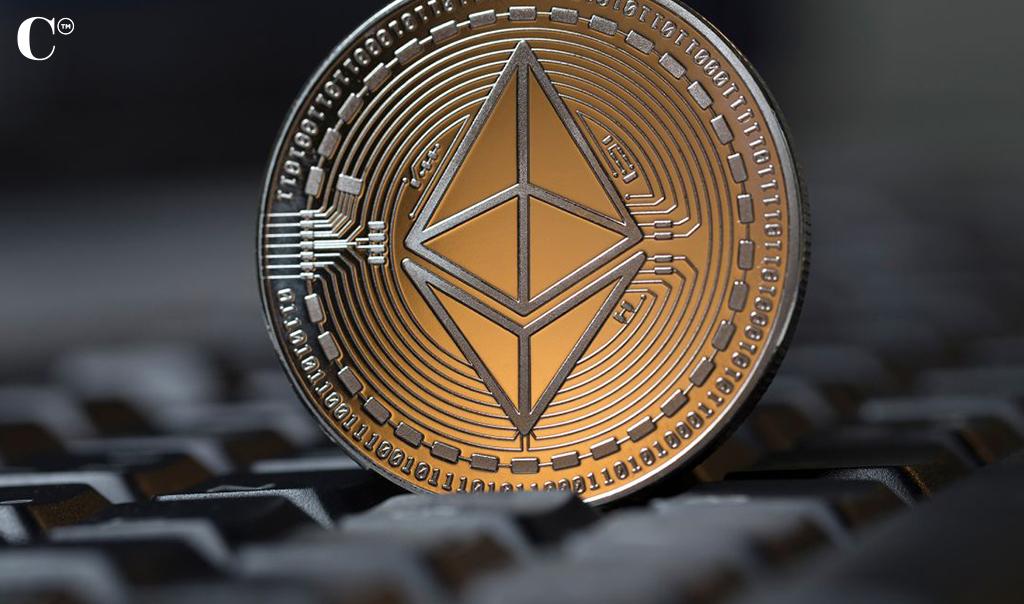 Ever since Musk playfully began goading the market into investing in cryptocurrency late last year and early this year, everyone’s been focused on the basically made up and yet enormously valuable world of cryptocoin. In fact, a new survey by Mastercard revealed a surprising result: 40 percent of those surveyed plan to make a purchase using cryptocurrency in the next year. Millennials especially are signaling increased interest in using the digital currency.

Since the pandemic hit, non-cash forms of currency have had their time in the spotlight, giving consumers the benefit of not having to exchange physical objects at retailers and avoiding unnecessary germ spread. Above and beyond that, cryptocurrency fits into the Millennial lifestyle which is largely purchased online, due to convenience, location, or cost. And cryptocurrency is steadily gaining value, something cash fails to do in the wallet. Both Dogecoin and Ethereum have gained in value since the GameStonk hubbub earlier this year, while Bitcoin has seen a slight dip in value.

One result of Ethereum’s rise in value is that the co-creator of the digital currency ether has recently been named the youngest crypto-billionaire in the world. Forbes writes, “Vitalik Buterin, who spearheaded the launch of the Ethereum blockchain in 2015, has become the world’s youngest crypto billionaire at age 27. Ethereum’s cryptocurrency, ether, surged past $3,000 for the first time early Monday morning, marking a 325 percent rise since the beginning of this year.” Buterin’s main ether wallet currently holds $1.09 billion, marking the astounding milestone for the young entrepreneur.

FOR ANOTHER SUCCESSFUL CRYPTOCOIN RISE, READ ABOUT NIKCOIN

TikTok Gets a New Boss 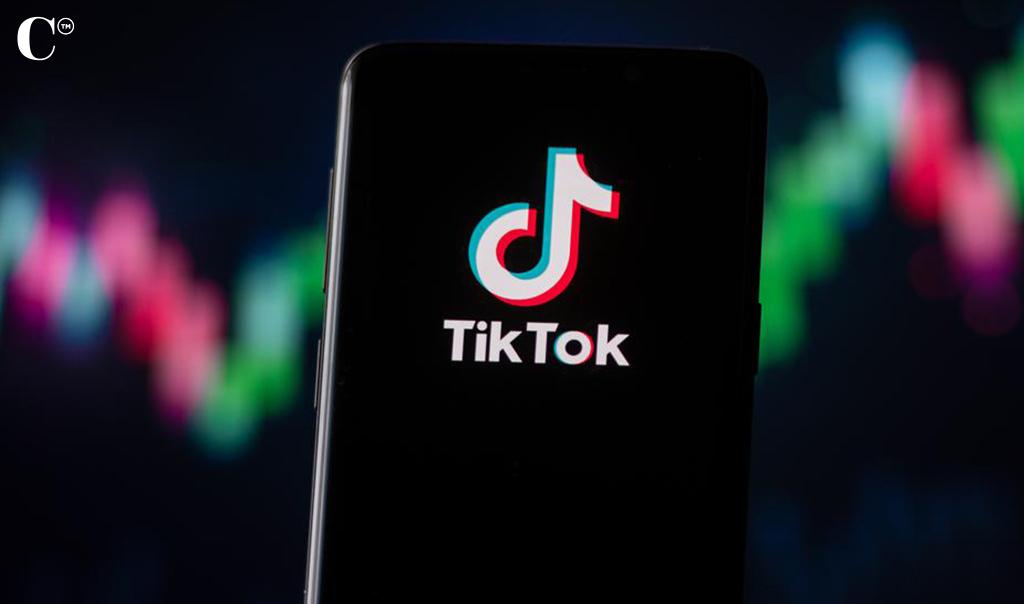 While the days of Trump versus TikTok are somewhat of a hazy memory by now, TikTok continues to dominate the world of social media. Former President Donald Trump tried to strong-arm the Chinese-owned companies ByteDance and Tencent which currently own TikTok into selling, citing security concerns. Trump threatened to shut the platform down if they did not comply and sell to an American company; Oracle and Walmart were both frontrunners for the sale at one point. However, the murky legality of Trump’s challenge allowed ByteDance and Tencent to keep stalling the sale, and now the administration of President Joe Biden seems content to let them keep drawing it out, with no final sale moving forward yet. But despite this sort of uncertain dance around the future, ByteDance did take decisive action by naming a new CEO for TikTok: Shouzi Chew. Chew had recently been hired as CFO for ByteDance but quickly ascended to TikTok’s CEO, an illustrious position at the top of the world’s fastest-growing social media platform.

Per Forbes, “Chew is a recent addition to Chinese-owned ByteDance, joining only a month ago as its CFO. He previously had been an executive and CFO at Xioami Technology, a publicly traded smartphone giant the Defense Department recently blacklisted as a company with ties to the Chinese military. The Harvard-educated Chew got his start as a Goldman Sachs investment banker in the early 2000s.” Chew’s ascent will help steer the wildly successful app in the near future, but it almost seems like a ship that steers itself by now.

Other Big Movers in the Market Promise an Interesting Q3 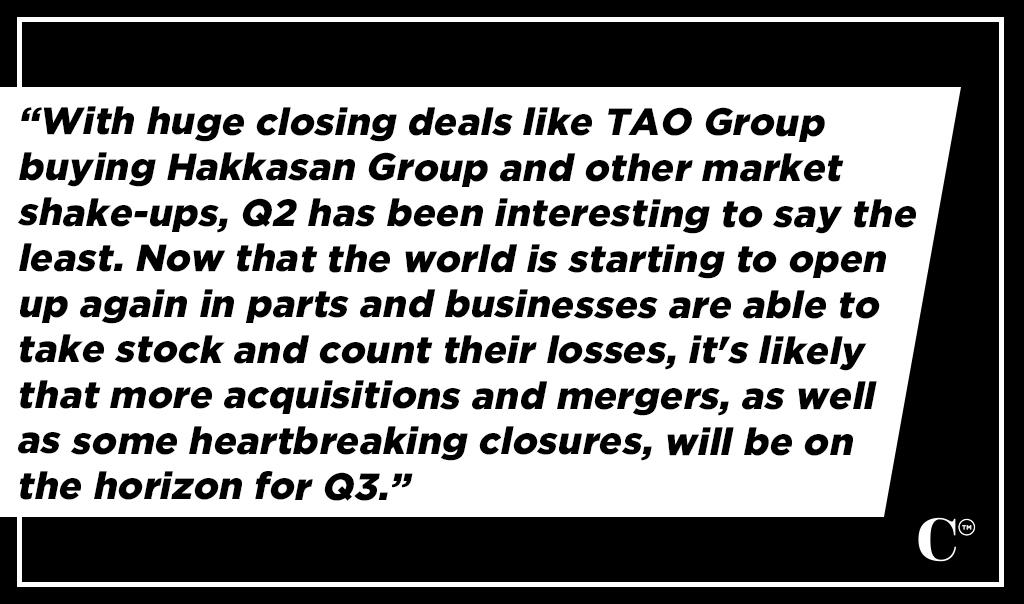 With huge closing deals like TAO Group buying Hakkasan Group and other market shake-ups, Q2 has been interesting to say the least. Now that the world is starting to open up again in parts and businesses are able to take stock and count their losses, it’s likely that more acquisitions and mergers, as well as some heartbreaking closures, will be on the horizon for Q3.

More than that though, 2021 is the year of the tech company. With people more reliant on technology than ever, entrepreneurs, inventors, and big tech companies have their chance to seize the market and move in the direction they’ve been dreaming of. With new tech being invented to meet the post-COVID world and other tech companies shoring up human necessities like social media platforms in an era of isolation, the business world is largely being shaped by what these tech companies are deciding. That sort of energy isn’t likely to slow any time soon; the future arrived while we were sheltering at home.