Less than a week after Billie Eilish released her new documentary, Billie Eilish: The World’s a Little Blurry — which 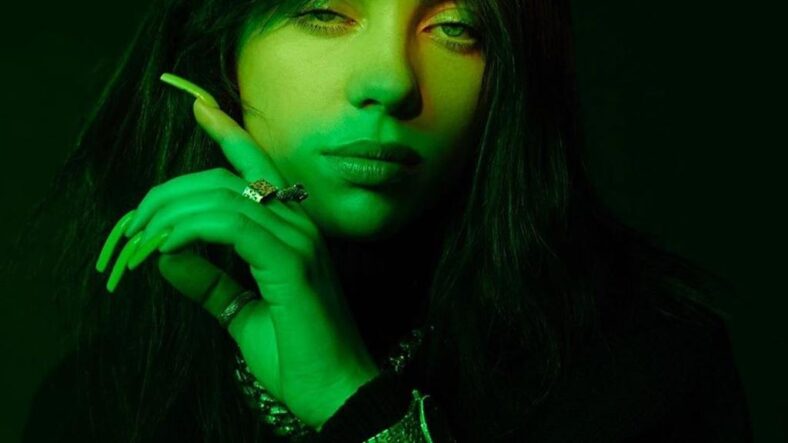 Less than a week after Billie Eilish released her new documentary, Billie Eilish: The World’s a Little Blurry — which gave us an inside look at her love life for the first time ever — the singer has spoken out about the situation and asked fans to “be nice” to her ex-boyfriend.

For those who missed it, the 19-year-old revealed during the documentary that she dated a rapper, who she called Q but whose real name is Brandon Quention Adams, for almost a year, and that she kept the entire relationship a secret from the public. The “Bad Guy” songstress is notoriously private when it comes to who she is dating, so this is a pretty big deal.

After it came out, people quickly started to flood her ex’s social media accounts with hate messages. And now, she is asking her supporters to back off.

First Off, What Do We Know About Their Relationship? 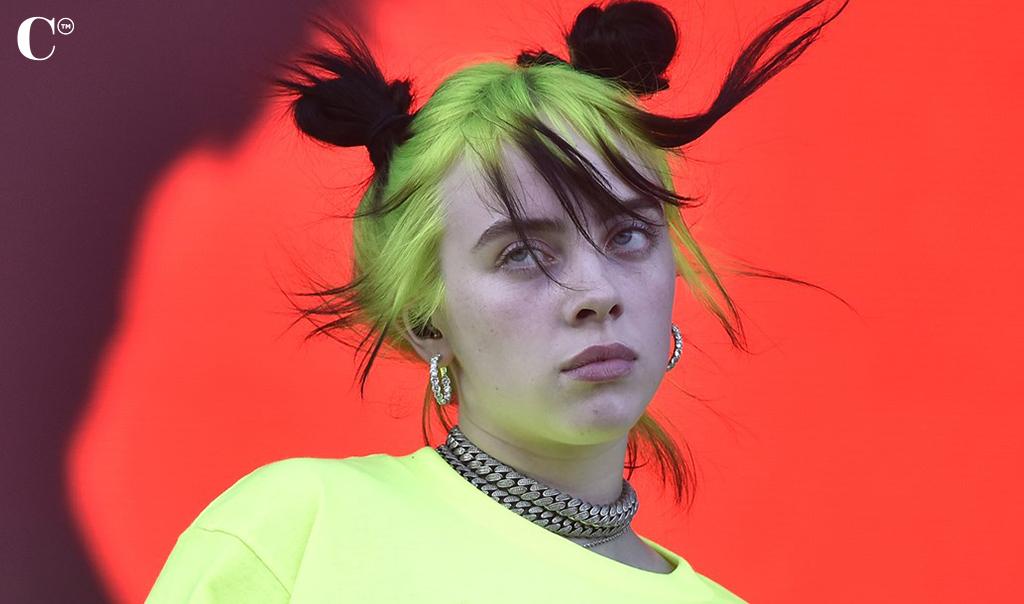 So it’s unclear when exactly the two stars first started dating, but in the beginning of the documentary, fans could see Eilish gushing over how much she loved Q in a phone call that was taped in late 2018 — so they must have gotten together some time before then.

“I love you and I’m in love with you,” she could be heard saying.

She also told Tidal in an interview that she was a huge fan of the 24-year-old’s music before they even met.

“Besides the fact that that’s a person that means a lot to me in every way I could possibly tell you. If I didn’t even know him, and like, he wasn’t — I had never met him, whatever. That album, that project, is literally like nothing I’ve ever heard,” she explained.

So Why Did They Breakup? 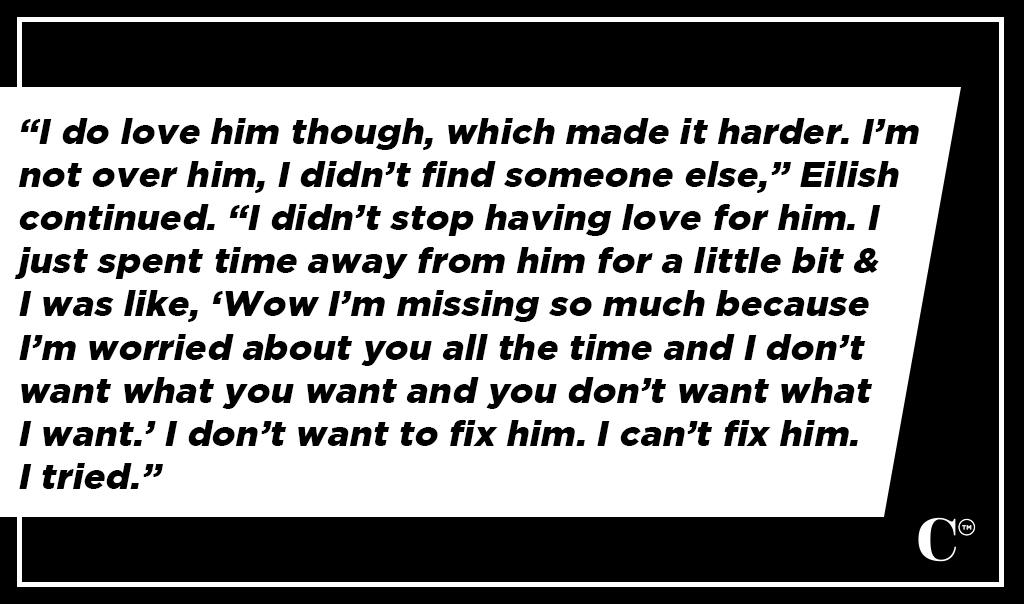 She added that she felt like she couldn’t “fix” the rapper, and that she was missing out on other things because of the relationship.

“I do love him though, which made it harder. I’m not over him, I didn’t find someone else,” Eilish continued. “I didn’t stop having love for him. I just spent time away from him for a little bit and I was like, ‘Wow I’m missing so much because I’m worried about you all the time and I don’t want what you want and you don’t want what I want.’ I don’t want to fix him. I can’t fix him. I tried.”

During the documentary, Q could be seen hitting a wall and breaking his hand, and Eilish wasn’t happy about it.

“I’m trying to get him to go to therapy. He’s so self-destructive,” Eilish told a friend after the incident.

She also got upset after he went away with his friends on Valentine’s Day and didn’t do anything for her.

What Did He Say About The Documentary? 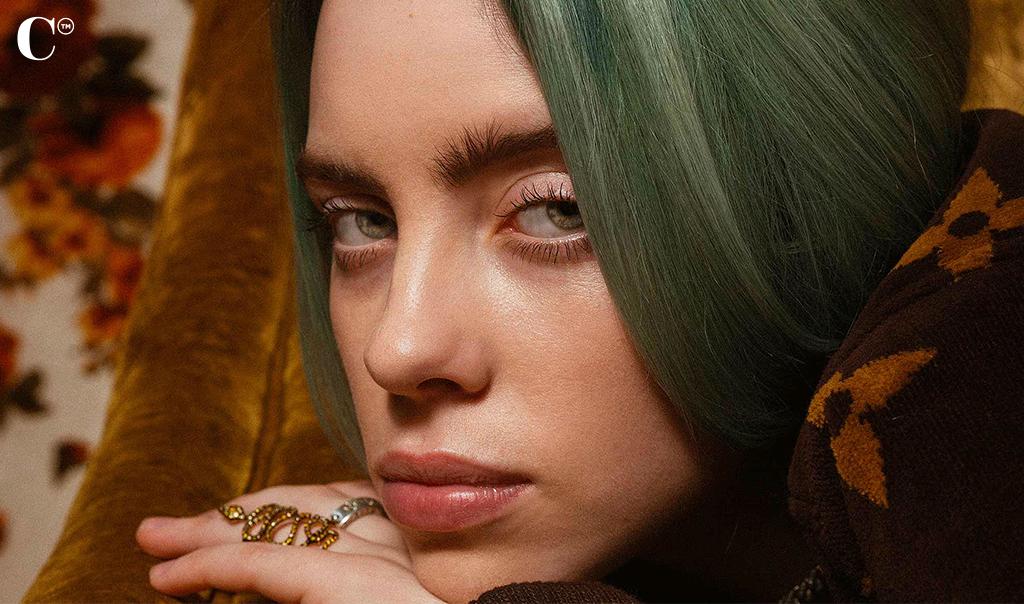 After the Apple TV+ movie came out, the rapper spoke out about the situation on Instagram.

“There’s always two sides to a situation,” he wrote.

And that’s when Eilish urged her fans not to hate on him.

“To the fans,” she wrote on her own Instagram Stories. “Remember, be nice to people no matter what. I love you guys, thank you for protecting me but be nice!”

What Has Billie Eilish Previously Said About Her Love Life? 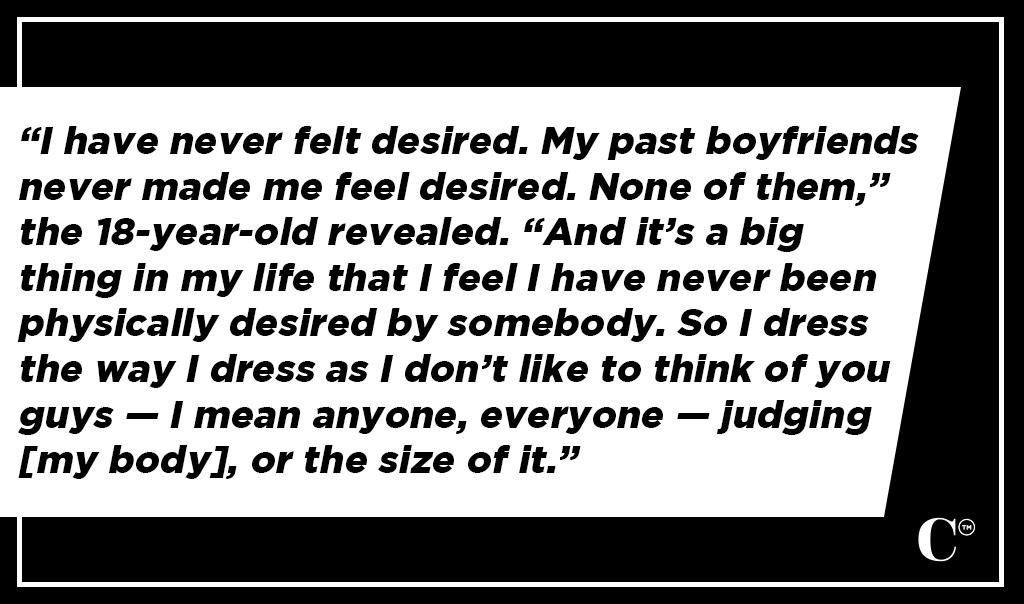 The pop star previously explained why she wanted to keep her relationships private while speaking to Capital Breakfast with Roman Kemp.

“I definitely want to keep [relationships] private. I’ve had relationships and kept them private, and even the ones that I’ve had, with the tiny amount that I’ve let the world see, I regret,” she explained. “I think about the people that have made their relationships OD public, and then they break up, and it’s like, ‘What if it goes bad?’ Then everyone has this whole opinion on your relationship that they have no idea about. It’s not something I’m interested in.”

She also revealed to GQ Magazine that she didn’t feel “desired” by her past boyfriends, which led to her having body image issues.

“I have never felt desired. My past boyfriends never made me feel desired. None of them,” the 18-year-old revealed. “And it’s a big thing in my life that I feel I have never been physically desired by somebody. So I dress the way I dress as I don’t like to think of you guys — I mean anyone, everyone — judging [my body], or the size of it.”

Plus, in 2019, Eilish admitted that although she really “wanted a boyfriend,” she wasn’t attracted to anyone anymore and that she was focusing on herself instead.

“All I ever wanted was a boyfriend. Any time when it was rainy or cloudy, all I would wish is I was with some boy. That was my thing,” she shared with GQ. “It’s been months and I am not attracted to people anymore. I don’t know what’s going on… It’s actually kind of dope.”