Cryptocurrency has taken the world by storm. In the last year alone, popularity in digital currency has surged and people

Cryptocurrency has taken the world by storm. In the last year alone, popularity in digital currency has surged and people have turned to it more and more often as a way to grow the value of their money as well as traffic in goods on the internet and in other digitally connected spaces. Ever since Tesla founder Elon Musk first goaded the internet into day-trading Dogecoin into a place of supreme success, people have been buzzing about cryptocurrency and its place in the future of the stock market.

However, Musk can give with one hand and take away with the other, and he appears to have done exactly that. This week the value of Bitcoin has continued to plummet, and Dogecoin and Ethereum are following it down. Could one scalpel-like comment from Musk about Bitcoin have caused the entire cryptocurrency empire to come crashing down, bringing Dogecoin and Ethereum with it? CELEB explores the Bitcoin Bomb and why the market is suddenly teetering on a knife’s edge. 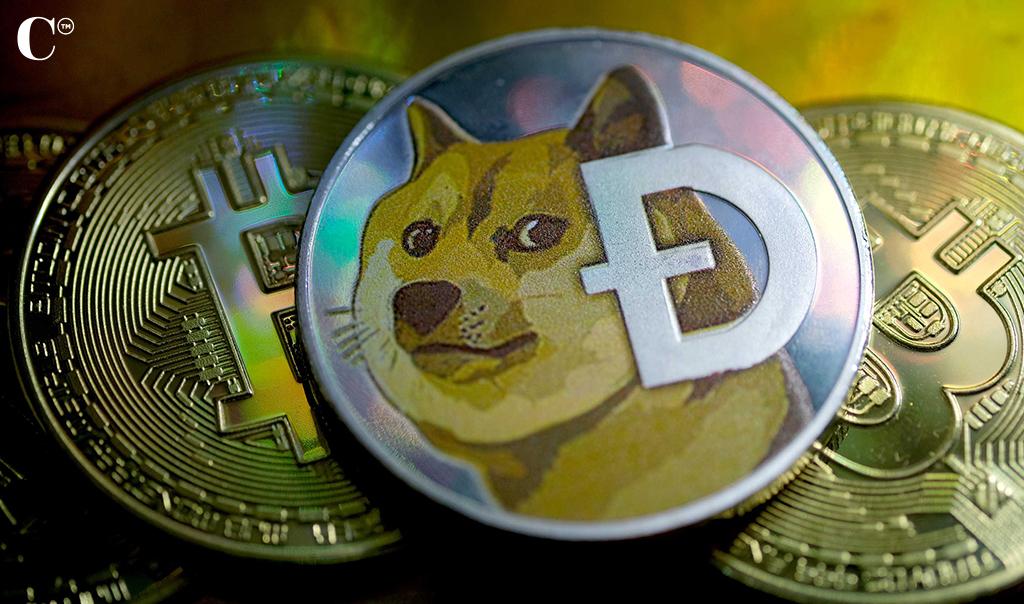 Back in December of 2020, Musk waded into the world of cryptocurrency to stir the pot. A single tweet reading, “One word: Doge,” kicked off a furor of people investing in the crypto cash and turning away from previously successful rival, Bitcoin. Musk further upended the market with a playful “Game Stonk” tweet which kicked off another furor of day traders taking on the big guys. Back in January, the Tesla head decided to wade into a back-in-forth on the market between hedge fund investors and day traders.

Day traders were buying up massive amounts of stock in GameStop, a failing but popular millenial company. Hedge fund investors were alarmed by what they saw as an outside invasion of a system they thought they had control of. Musk jumped right in and stirred the pot, and day traders immediately jumped on board the GameStop train, boosting the value of the company to astronomical levels. Since then, a few well-placed tweets have continued to drive up interest in Dogecoin and keep people focused on Musk’s market tips.

Musk further inflamed the market early this month when he announced that Tesla would be accepting Bitcoin as a currency when purchasing from his company. As 2021 has progressed, the value of Dogecoin and Ethereum has continued to rise at astounding rates even as Bitcoin has wavered. The founder of Ethereum, Vitalik Buterin, was announced the world’s youngest crypto-billionaire as the value of ether rose on the wings of the crypto surge.

Companies across multiple industries decided to take the leap and partner with digital currencies, with hotels across the world accepting digital cash and online companies shifting to a cryptocurrency friendly model. Even Resorts World, Las Vegas’s eagerly anticipated new mega-resort, announced a partnership with digital wallet Gemini as more people got comfortable with the idea of using cryptocash. An inherently millenial technology, cryptocurrency has been helping shape the economy in 2021 and giving the market a futuristic face. But the glittering bubble that is cryptocurrency may have just burst. 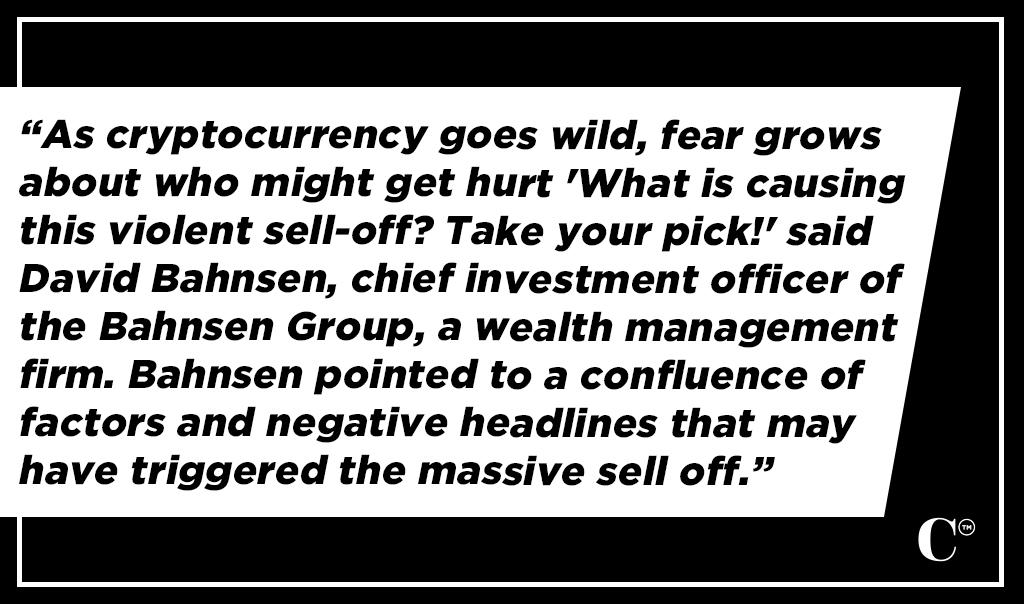 Dogecoin value has plummeted 30% this week, and Bitcoin 20% on top of the slow slide it’s been experiencing over the past few months while its rivals rose. After rising in value nearly 1,000%, cryptocurrency’s sudden downfall is ringing alarm bells across a market suddenly dependent on the digital cash to plot stability. Contributing to this alarming reversal is Musk’s own reversal whereby he announced that Tesla would no longer be accepting Bitcoin, because of the environmental impact of the currency. On top of that, a series of ransomware attacks have crippled Coinbase, adding to concerns investors have as to the safety of their digital investments.

MSN reports, “As cryptocurrency goes wild, fear grows about who might get hurt ‘What is causing this violent sell-off? Take your pick!’ said David Bahnsen, chief investment officer of the Bahnsen Group, a wealth management firm. Bahnsen pointed to a confluence of factors and negative headlines that may have triggered the massive sell off. One possible factor was billionaire executive Elon Musk saying that his company Tesla would no longer accept bitcoin as payment for its vehicles and that the company may have already sold its bitcoin holdings. Another factor could be the renewed fears of ransom-taking criminals using cryptocurrency to carry out their plans. What’s more, Chinese officials signaled they would crackdown on financial institutions that offer services tied to cryptocurrencies, Bahnsen said, pouring water on the whole concept.

‘But at the end of the day, it drops like this for the same reason it previously skyrocketed the way it did – it is primarily held by rank speculators who lack a thesis for ownership rooted in fundamentals or reality or some definition of value. Speculation cuts both ways, and reflects weak hands when things turn south.’” 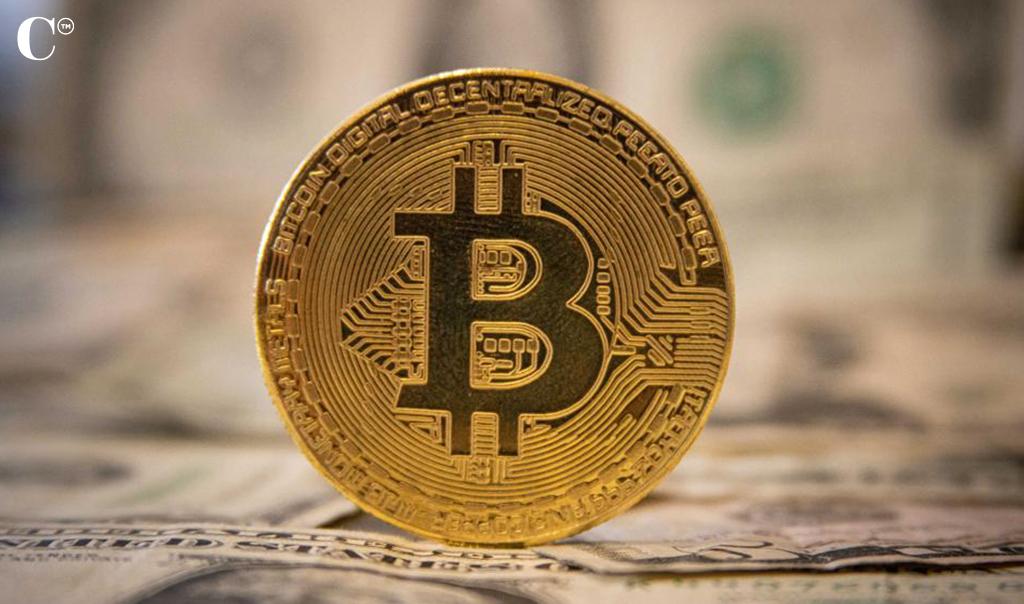 Unfortunately, while Musk may enjoy the market flipping on its head and market experts find the reversal fascinating, its the day traders and small-time investors being hit the hardest. With the rise of doge, ether, and other accessible rivals to Bitcoin, people trusted market mavens like Musk and invested a lot of their money in the system. Cryptocurrency has the potential to be a free-market alternative to traditional banking, and holds appeal to millenials, 40% of whom suggested in a Mastercard survey that they intended to use cryptocurrency for a purchase in the next year.

But it’s also money that’s utterly dependent on the whim of the market. Musk has shown, time and time again, a willingness and even a glee in destabilizing things, because the cost falls on the little guys. While it may have hurt hedge fund investors to stir up the GameStonk revolution, and dethroning Bitcoin could arguably be seen as a day-trader-friendly move, tying the success of Doge and other cryptocurrency up in his volatile manipulation of the market is not falling on the big guys. Musk may benefit from inflating Bitcoin and then popping the bubble at the top to make room for Doge, but even the master of market manipulation isn’t free from the consequences of a rapidly shifting market and now his favored Dogecoin is feeling the burn too.

While Bahnsen is right and people have to ultimately own the responsibility of investing in stocks and cryptocurrencies they may not be well equipped to understand, the point is moot when you realize that it’s being manipulated from above. As China backs away from cryptocurrency and ransomware hackers wade into the fray to take advantage of the uncertainty and confusion, the small time traders who just last month sat on thousands of dollars are seeing their gains bleed away. Just as one company’s distancing from a major crypto company caused a massive destabilization, tomorrow a new partnership could be announced that rights the ship completely.

If nothing, this week’s plunge is a good reminder that cryptocurrency is ultimately a bet, and a best guess, and the market will always remain volatile. Investors with extra cash on hand may find this a good time to jump in, on the off chance the digital currencies recover. But people struggling with their last dollar and hoping to make some money for retirement may best be served by other companies. Either way, for now cryptocurrencies continue to plummet and investors will have to pay attention over the next few weeks. Although he’s not technically manipulating the market in a legal sense, all eyes are on Musk and which way he plans to push the teetering market next.