Blac Chyna Dealt Another Embarrassing Loss Against the Kardashians

After losing in court to the Kardashian family, you'd think anyone would be happy to put it behind them and 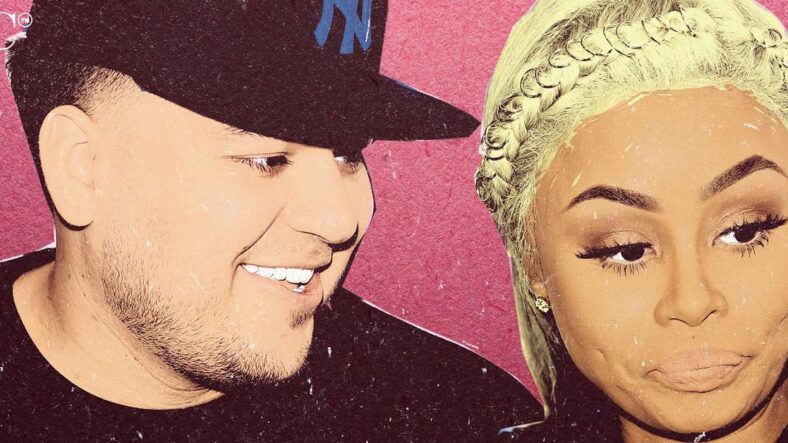 After losing in court to the Kardashian family, you'd think anyone would be happy to put it behind them and count their blessings for getting away without being countersued for everything you're worth.

However, that is not the case with Rob Kardashian's ex and baby mama Blac Chyna. The once-family-now-enemy reality star is gunning for the Kardashians after she claims they got her show canceled.

Unfortunately, everything's coming up Kardashians in court, and Blac Chyna was just dealt another embarrassing blow by a judge she accused of bias.

Oops, She Did it Again

According to White, the Kardashian family defamed her and conspired to get what she called a "successful" show between herself and now-ex Rob Kardashian canceled, putting pressure on the producers to can the show.

When the show ultimately was canned, White says it was the Kardashians who were to blame and was suing for $100M to make up for the lost potential in wages she had.

But in early May, a judge sided with the Kardashian family.

TMZ reported at the time, "The trial featured tons of explosive testimony … with the Kardashians claiming Chyna was violent with Rob, threatening to kill him and Kylie Jenner.

Much of the testimony focused on an incident between Chyna and Rob in December 2016 … when she was pregnant with their child and their reality show, 'Rob & Chyna,' was in the midst of being picked up for a second season.

The Kardashians claimed Chyna threatened to kill Rob by putting a gun to his head and wrapping a phone cord around his neck, alleging she also hit him with a metal rod and threw furniture at his car when he tried to leave the heated argument."

The testimony – which was emotional at time – was enough to convince the judge that White's own actions led to the cancellation of the show.

At one point, Kris Jenner took the stand to recall what it felt like when White held her son Rob at gunpoint, just weeks after her daughter Kim was robbed at gunpoint. White says she was joking, but it was a shocking moment that showed a disconnect between the picture White is trying to paint of what happened – and what actually went down.

Many have accused White of money-grubbing as well, looking to get more money from Rob for their shared child with whom she spends very little time.

There was out-of-courts antics as well that probably didn't help White's cause, including her mom threatening the judge.

White said that the judge was biased, and it was this accusation that handed White another big lose in her battle with the Kardashian family.

TMZ recently reported that White filed legal documents moving to dismiss the judge based on bias, and disqualify his ruling. However, she made no move to do so during the trial. TMZ explains, "Judge Gregory W. Alarcon just fired back … saying Chyna provided no legal grounds for disqualification and defending himself as being unbiased."

Making this move now after the trial has concluded just looks like someone who is desperate to not lose – even though she already has.

The Kardashian family issued a statement that's the equivalent of an eyeroll, calling the legal documents, a "baseless effort to save face after losing at trial."

The judge could toss out the motion but hasn't for some reason – and told White what the next steps would have to be to file the motion officially. Now it's White's move – but the laughing, eye-rolling reaction to her latest attempt to bring down the Kardashian family isn't getting much support.