TV personality Blake Horstmann isn’t likely to return to Bachelor in Paradise. The 31-year-old has opened up about his experience 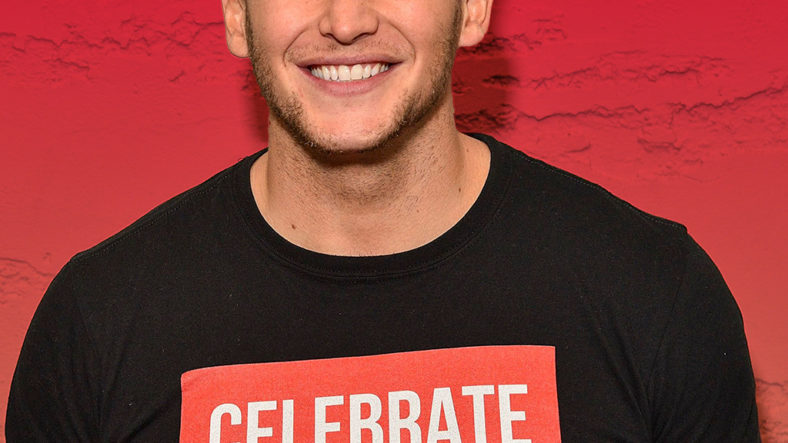 TV personality Blake Horstmann isn’t likely to return to Bachelor in Paradise. The 31-year-old has opened up about his experience with the show, and why he doesn’t feel like he could return.

On Bachelorette, Horstmann was a charmer

Horstmann captured the hearts of fans as one of the final two contestants on season 14 of the Bachelorette.Becca Kufrin had narrowed it down to Horstmann and Garrett Yrigoyen. When Kufrin ultimately chose Yrigoyen, Horstmann left empty-handed and heartbroken. But Horstmann wasn’t ready to give up on love yet.

BIP got Horstmann into trouble of his own making

When producers invited him to join the cast of Bachelor in Paradise, Hortsmann didn’t know what he was in for.  In his Behind the Rose podcast talking about life as a Bachelorette and then Bachelor in Paradise contestant, Horstmann spills the beans about his uneasy experience on the show, “Paradise would be really hard for me, just the environment. Like, honestly, I think it was so hard for me down there. I have, like, PTSD, and I obviously don’t mean that as in, like, Vietnam, Army, like whatever, but I do when I start thinking about being back down on that beach. Like, my heart races, my palms sweat.” 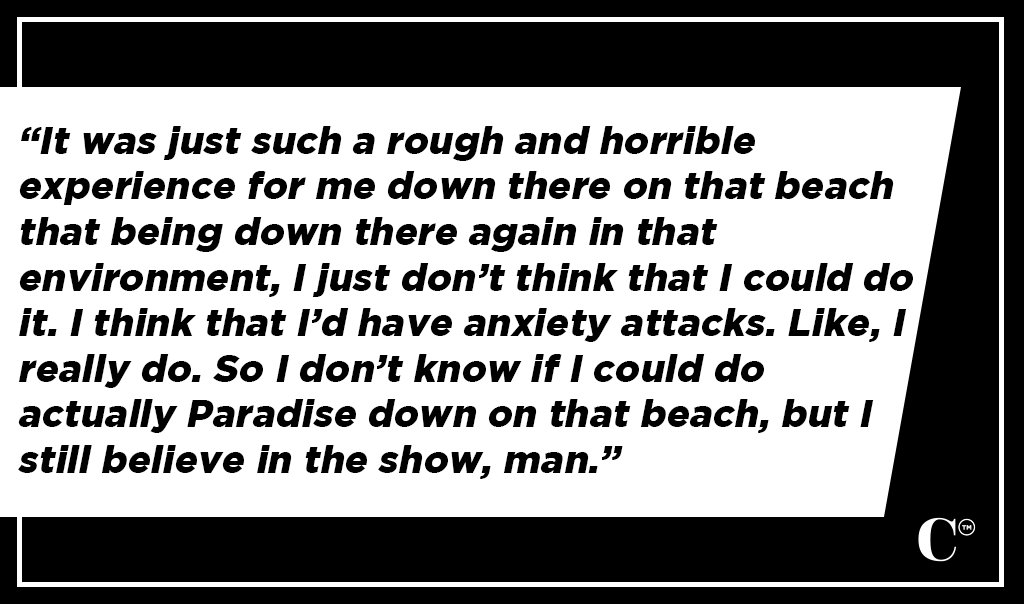 Some of the negativity came directly from Horstmann’s behavior

It’s possible Horstmann created some of the friction himself. The TV personality came under fire by fans when it was revealed that he was chasing not one, not two, but three women on the show. Caelynn Miller-Keyes,Hannah Godwin and Kristina Schulman were the unwitting 1 in 3 apples of Horstmann’s eye.

Life delivered a punch to the face, figuratively and then literally

Later in August 2019, Horstmann’s reputation caught up with him again and he made headlines for releasing private text messages between himself and castmate Miller-Keyes in an effort to defend himself. 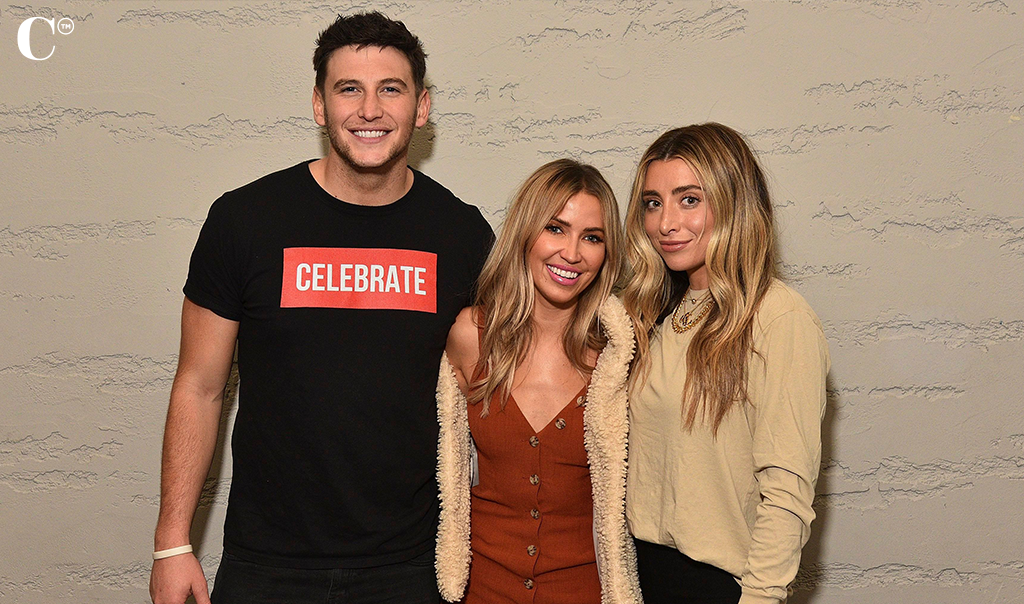 The 31-year-old can’t avoid headlines though, and in early 2020 he was in the news again. This time, it’s because, “some crazy person” walked up to him and punched him in the face in NYC. We’re scratching our heads over that one too, but some of the women Horstmann hurt probably think it made sense.

BIP put him through the wringer

Horstmann went on to discuss his experience on BIP, “It was just such a rough and horrible experience for me down there on that beach that being down there again in that environment, I just don’t think that I could do it. I think that I’d have anxiety attacks. Like, I really do. So I don’t know if I could do actually Paradise down on that beach, but I still believe in the show, man.” 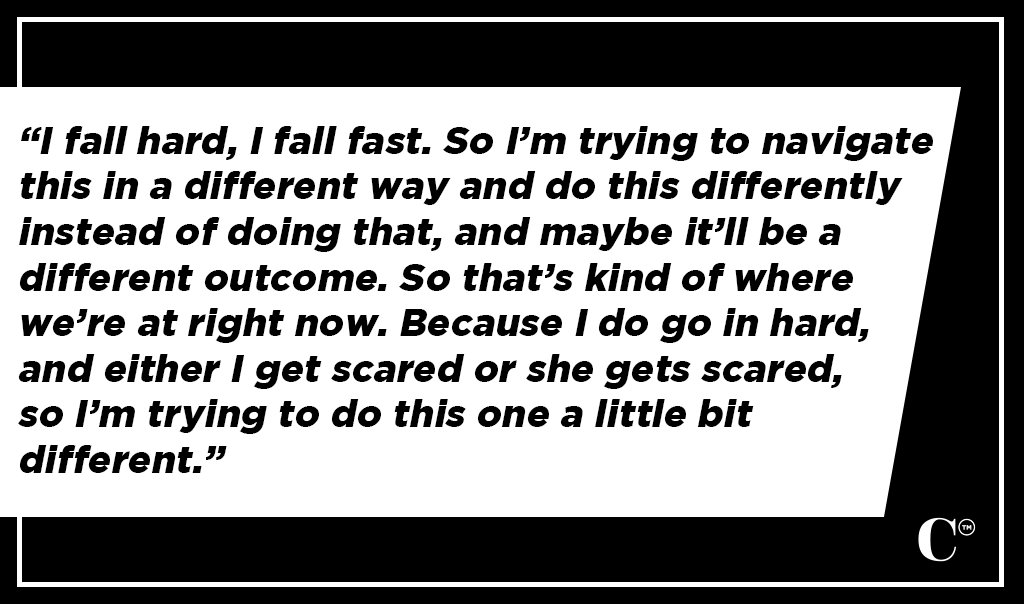 Things do seem to be looking up for Horstmann though. In July, the Bachelorette alum announced that he was dating someone new. In an interview on the podcast Let’s Talk about it with Taylor Nolan, Horstmann discusses a possible source of trouble in his dating life, “…before The Bachelorette, I would jump into a relationship. I’d meet somebody and be like, ‘OK, here we go.’ Like boom, I’m in a relationship. I fall hard, I fall fast. So I’m trying to navigate this in a different way and do this differently instead of doing that, and maybe it’ll be a different outcome. So that’s kind of where we’re at right now. Because I do go in hard, and either I get scared or she gets scared, so I’m trying to do this one a little bit different.”

However, Horstmann is feeling encouraged in his new relationship, “I am dating. Yeah, I’m kind of seeing somebody right now. We’re going slow and everything, that kind of thing. But yeah, we’re keeping it private.”

With so much drama behind him, hopefully Horstmann is ready to settle down and enjoy a relationship the way he seems to want. As far as returnin to Bachelor in Paradise? Horstmann seems to have no desire to return.